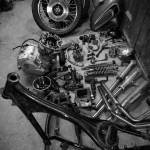 When Andrew bought his cb360t earlier this year we aqiured a ton of extra parts as part of the sale because the seller was moving to NYC and couldn’t take any of the stuff with him. This really sweetened the $400 deal especially since we ended up using a good bit of the parts to get his bike running solid. Since then, the extra parts have sat in my basement, occasionally handing stuff out to friends as needed, for free of course, but this past week I took inventory of whats left and there’s just about enough stuff to make a running cycle. So here’s the start of the first chinonthetank machine. The challenge…. 2 months and $400. Make an ultra minimal running cycle and ride the SHIT out of it. 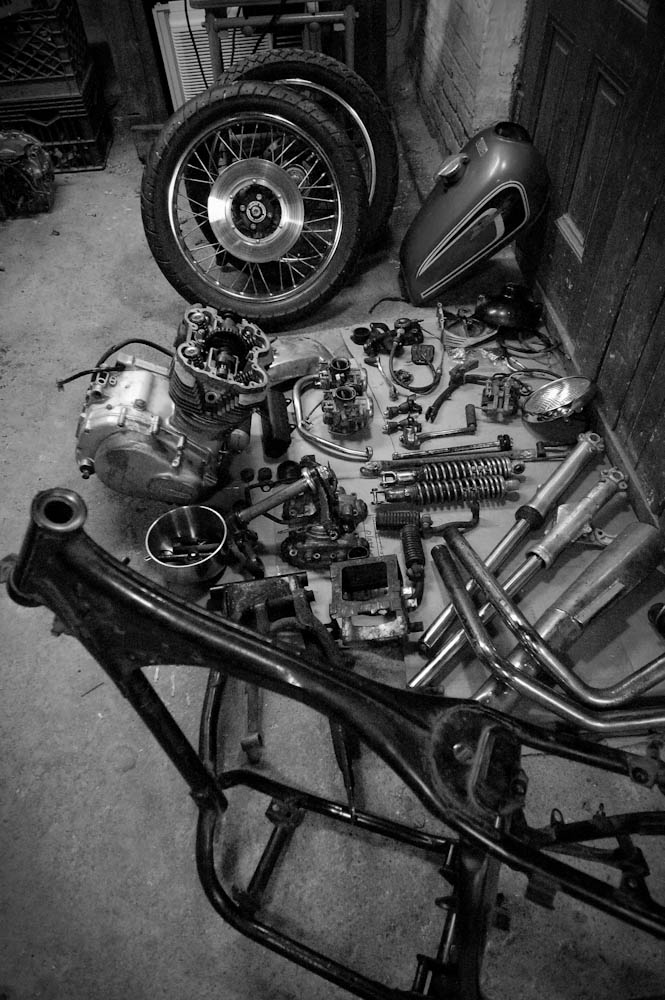 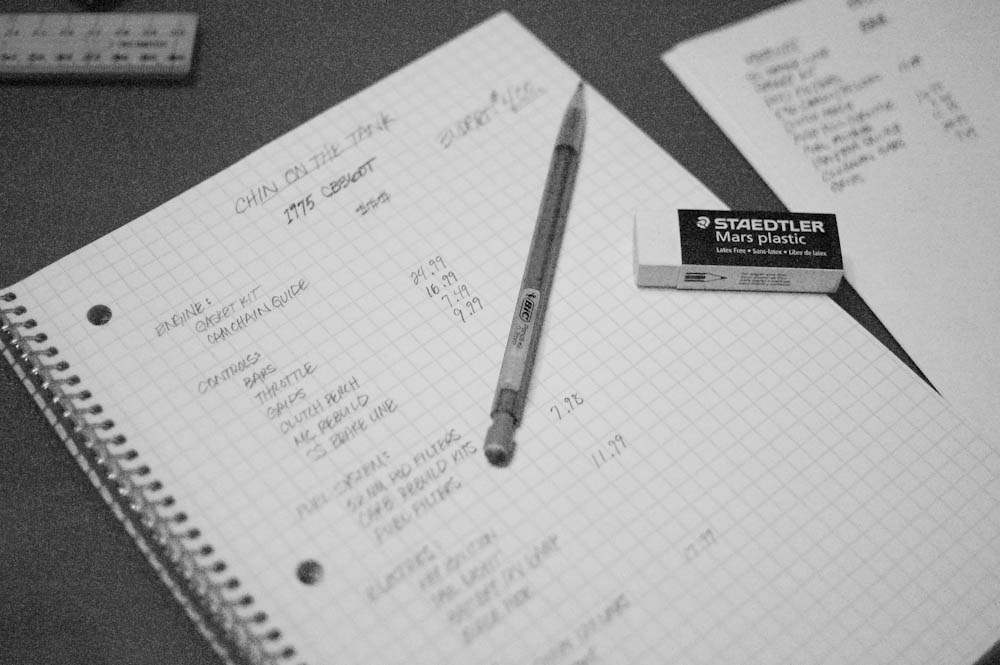 I plan to make frequent updates on the progress as well as asking for input on the design. I hope this ends up being as rad as I think it will. 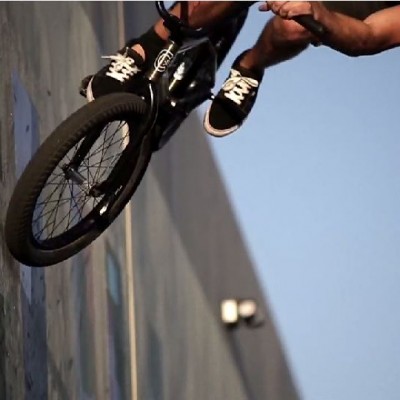 Motorcycles are cool but BMX will always fuckin rule.