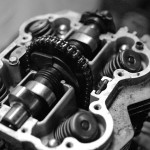 I don’t know much about this engine and that’s turning out to be an issue. I cleaned up the cylinder head cover and then realized I don’t have the bolts to put it on which means, i can’t check compression. I’m hesitant to do more work on it without knowing the compression.

Anyone have the cylinder head cover bolts to a 360? 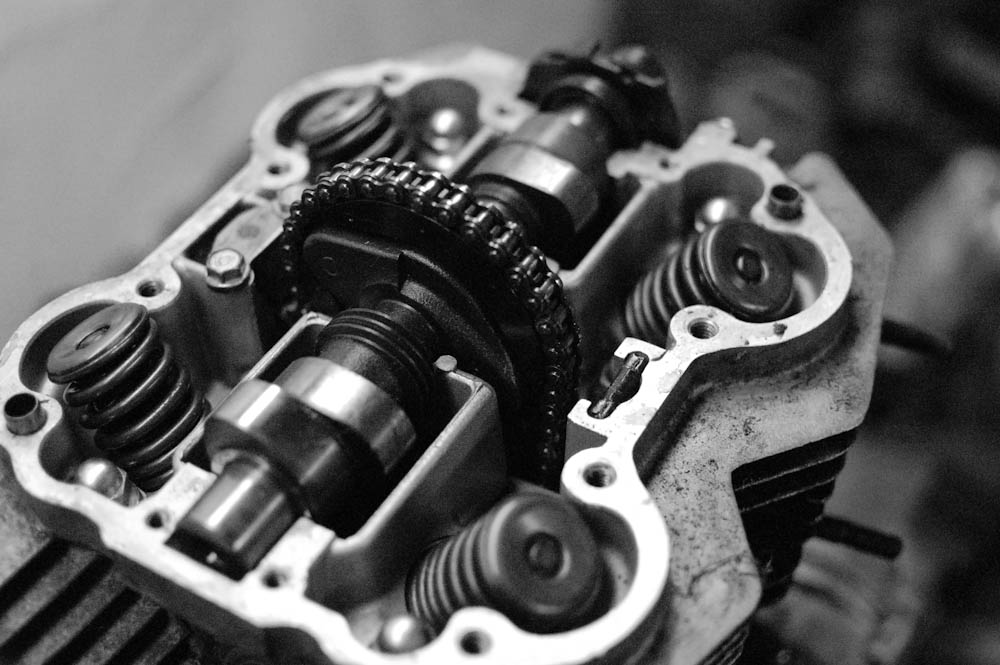 Rotor had some serious gouges out of it which isn’t a good sign of anything. Possible metal bits floating around?

The cam tensioner arm was frozen but I was able to break it loose using a drift. 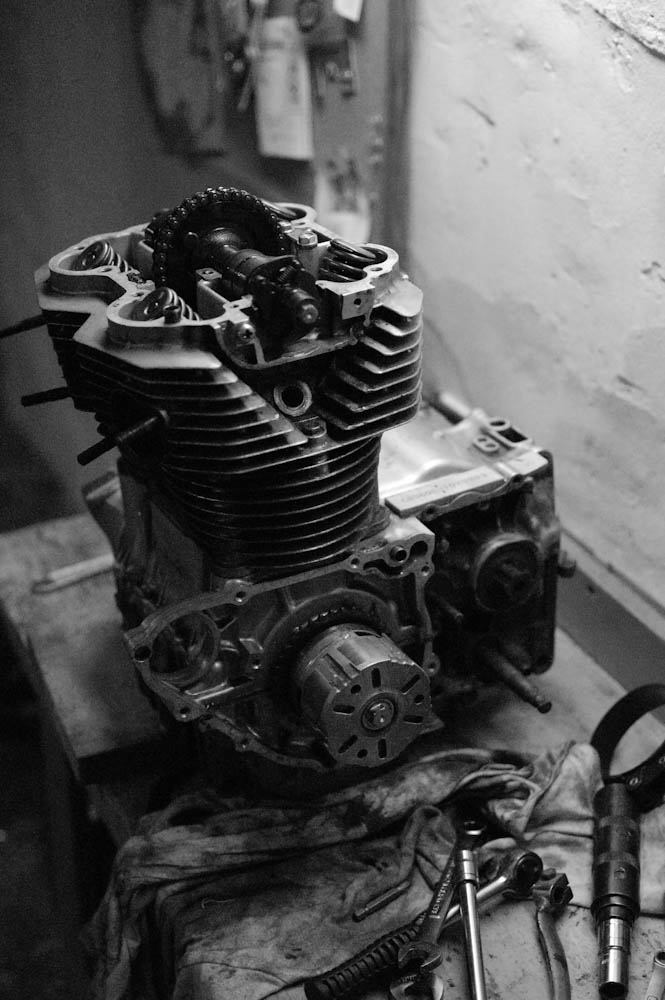 On a positive note, I cleaned the master cylinder which was filled with dried brake fluid. However, the rubber was still in good condition so I didn’t use the rebuild kit and reassembled it. 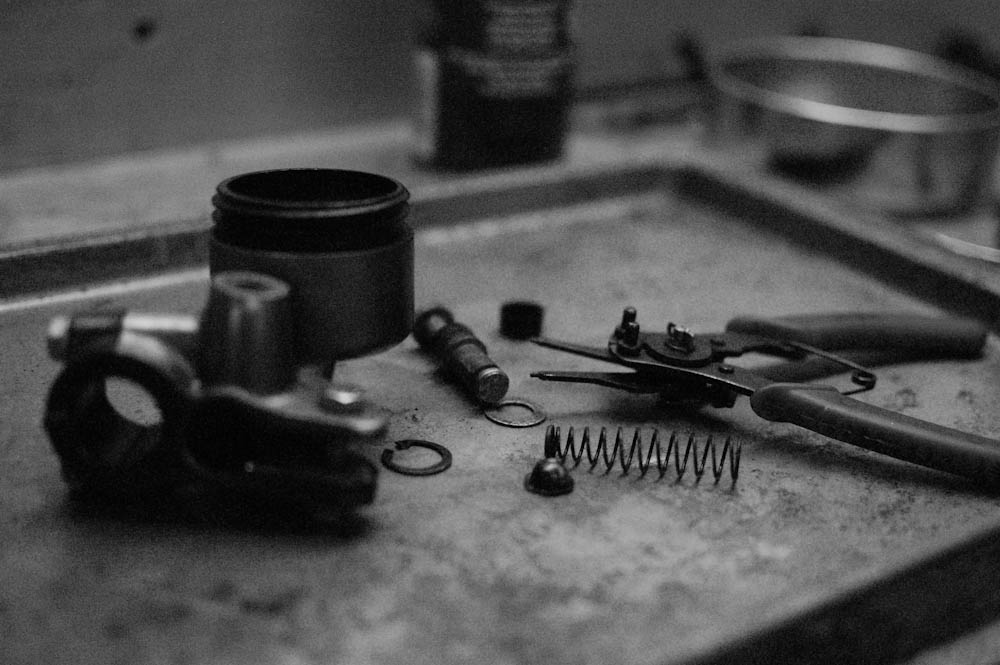 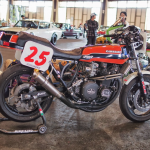