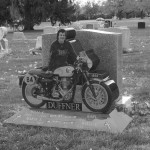 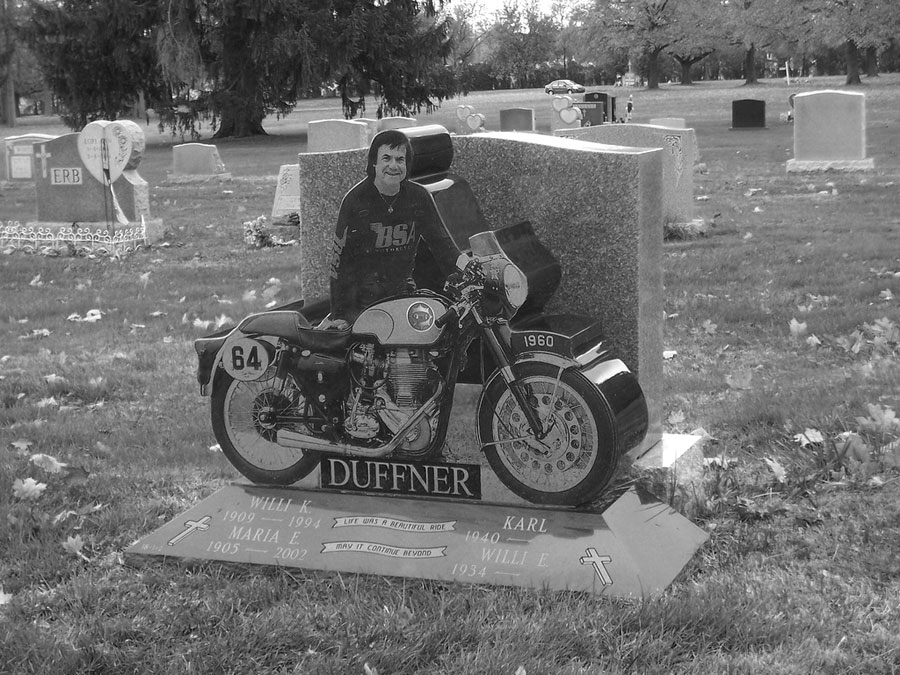 Karl was a longtime Philadelphia area vintage motorcycle rider that frequented Two Wheel Tuesday from time to time. Some of you may have met him or saw him in his wheelchair last year at the Norton Gathering in Washington Crossing State Park. The photo above is of the gravestone Karl had pre-ordered the beginning of the year and is at Lawnview Cemetery, Rockledge, PA. In the past several months him and I would talk on the phone occasionally, but as I had been unable to make contact with him recently, I feared his health was declining. I found out about Karl passing away last night and have posted what I received below.

Karl Duffner died peacefully at home yesterday afternoon, November 25, 2010. He had struggled with pancreatic cancer for more than a year.

Karl was born in Pforzheim, West Germany, and came over to Philadelphia with his parents and brother Willi in 1953. He fell in love with motorcycles as a teenager.

For the next 57 years Karl was an avid rider and restorer of motorcycles, particularly BSA and BMW models, but including H-D Sportsters and his ’59 pan head, now ridden by Todd Trumbore, his long-time friend and riding buddy.

Karl was a member of the Delaware Valley BMW Riders Club, and Neshaminy and Oley chapters of the Antique Motorcycle Club of America. He was known widely in the USA and Europe as a restorer and authority
on vintage motorcycles. He made it to both Laconia and Daytona Bike Weeks almost every year, and attended most of the BMW MOA National Rallies.

He was a tough rider and toughed it out to the end, many months longer than the doctors expected. His brother Willi faithfully nursed him through the last year, including the last two months of home hospice
care. 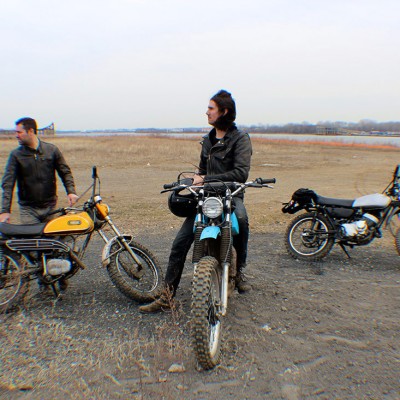