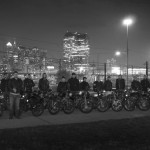 6 responses to “few weeks back”