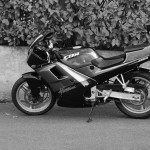 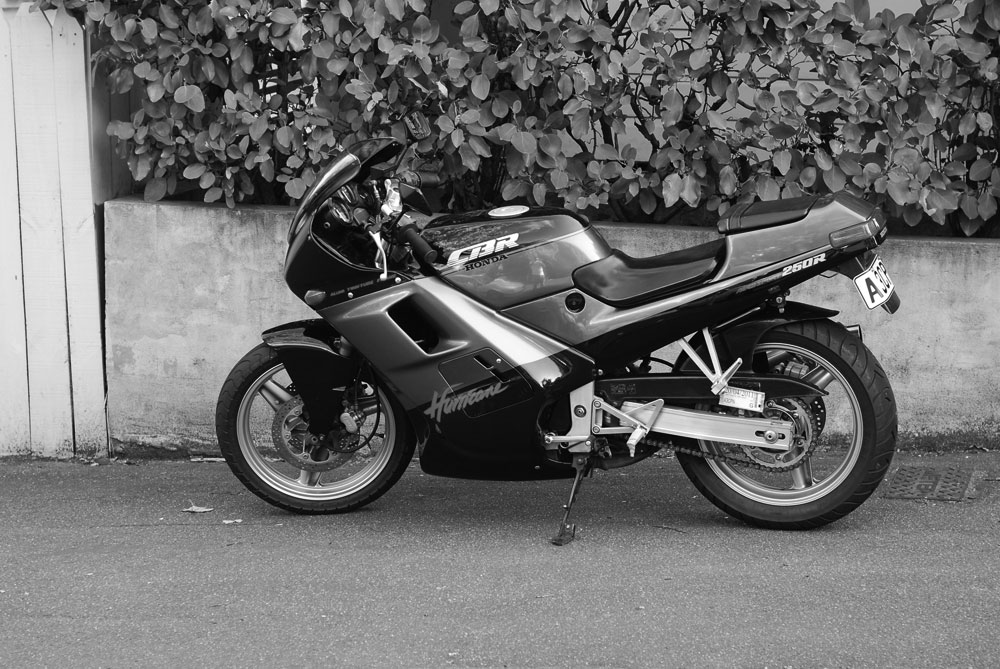 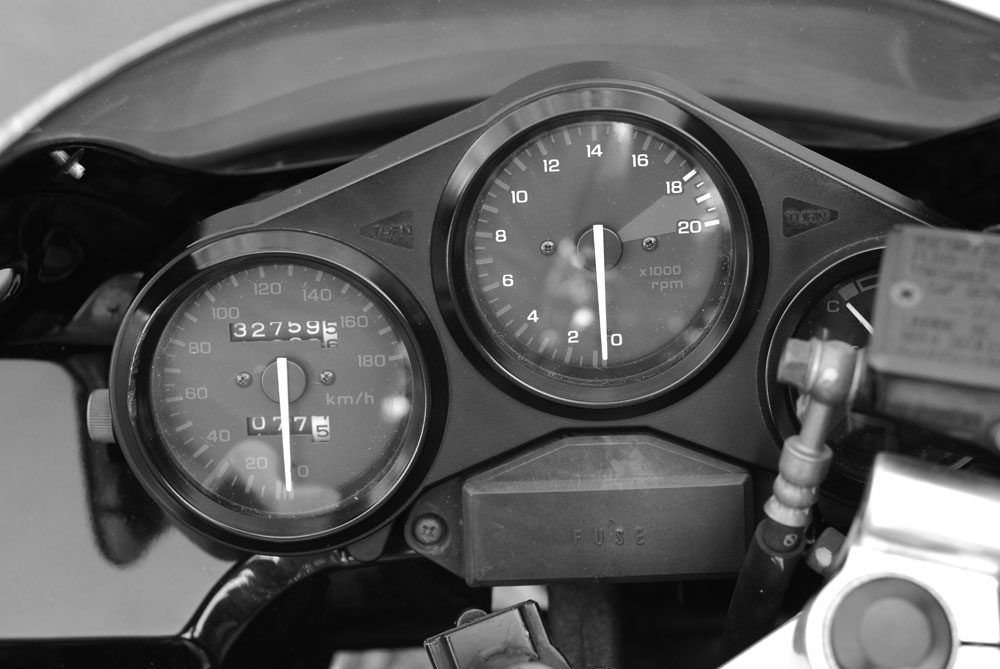 Although 70’s Honda’s are my favorite cycles, I’m having an absolute blast riding around NZ on my new 1987 cbr250r. I wanted to give you guys a breakdown of what the cycle is like… 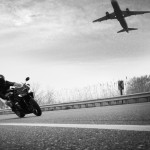 A few years ago I was looking for roads on Google maps within the Philly limits. I scanned the long stretch of park that is Fairmount and along the rivers before finding one of the greatest high speed secrets behind the airport. Aside from a few bumps the road is near perfect, complete with chicanes […]