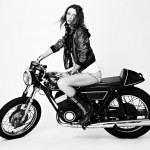 Most of you guys know Kevin Ludwig.
This was one of his cycles he built and rode.
He recently sold it to our friend Whitney. Now she rocks it…. and rocks it quite well I must say.

Long story short, she works for Urban. There’s a handful of ladies who work there that ride, whom we’re friends with.
Somehow, through whatever means it was, they wanted to use the cycle in an ad, which is going to be outside their new store in the Rock Center on a 13′ billboard starting Jan.

Pretty rad. Chick on the bike is a fox. Dig the boots.
Check out more of the photographers work. ‘Anthony Nocella’.

Photo used in the ad is below… 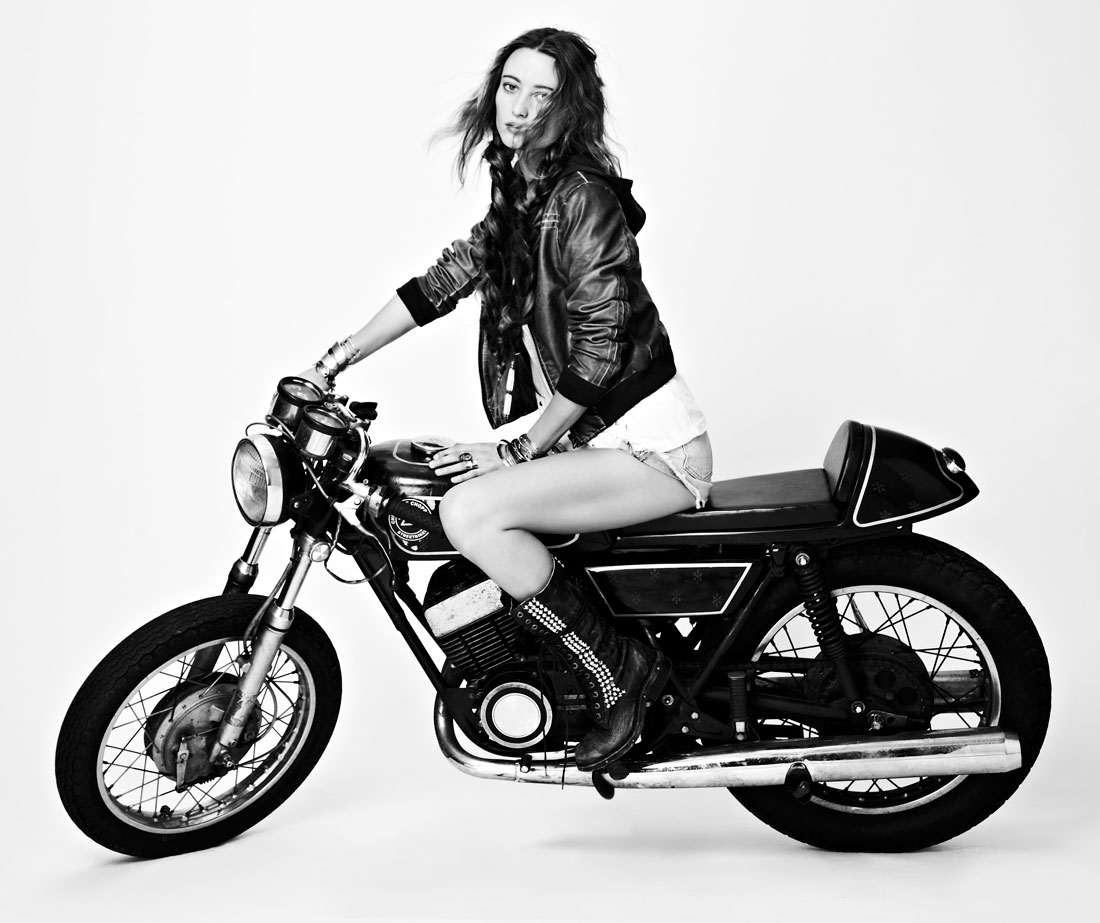 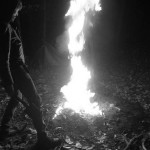 Braving some cold nighttime temperatures we headed past the the Jersey strip malls, through some wildman drivers, and deep down a sandy path into the Pine Barons of Jersey for one last camping trip…. Todd warming up before heading back out at night.. Ed and Adam avoid some jersey devil mudpits. Molotov cocktails The path […]