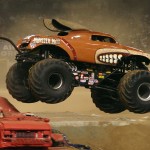 This Saturday (May 25th) is Monster Truck Night! You can still get tickets for $15 at (http://tinyurl.com/o76kma7)

Meet at El Camino Real at 5:00 on Saturday. Well get some grub and beers then hit the road.

See below for more details.

There’s a Monster Truck Show at the Shriner’s Arena in Plymouth Meeting on May 25th. You can get tickets for $12 at Groupon until this Saturday and then they go back up to $25.

Should be an awesome time! We could meet at El Camino for a bite to eat and a beer and then ride the bikes up. Let me know if you buy tickets. Should be a blast!

If you have NEVER seen a Monster Truck show, your life has a hole in it. 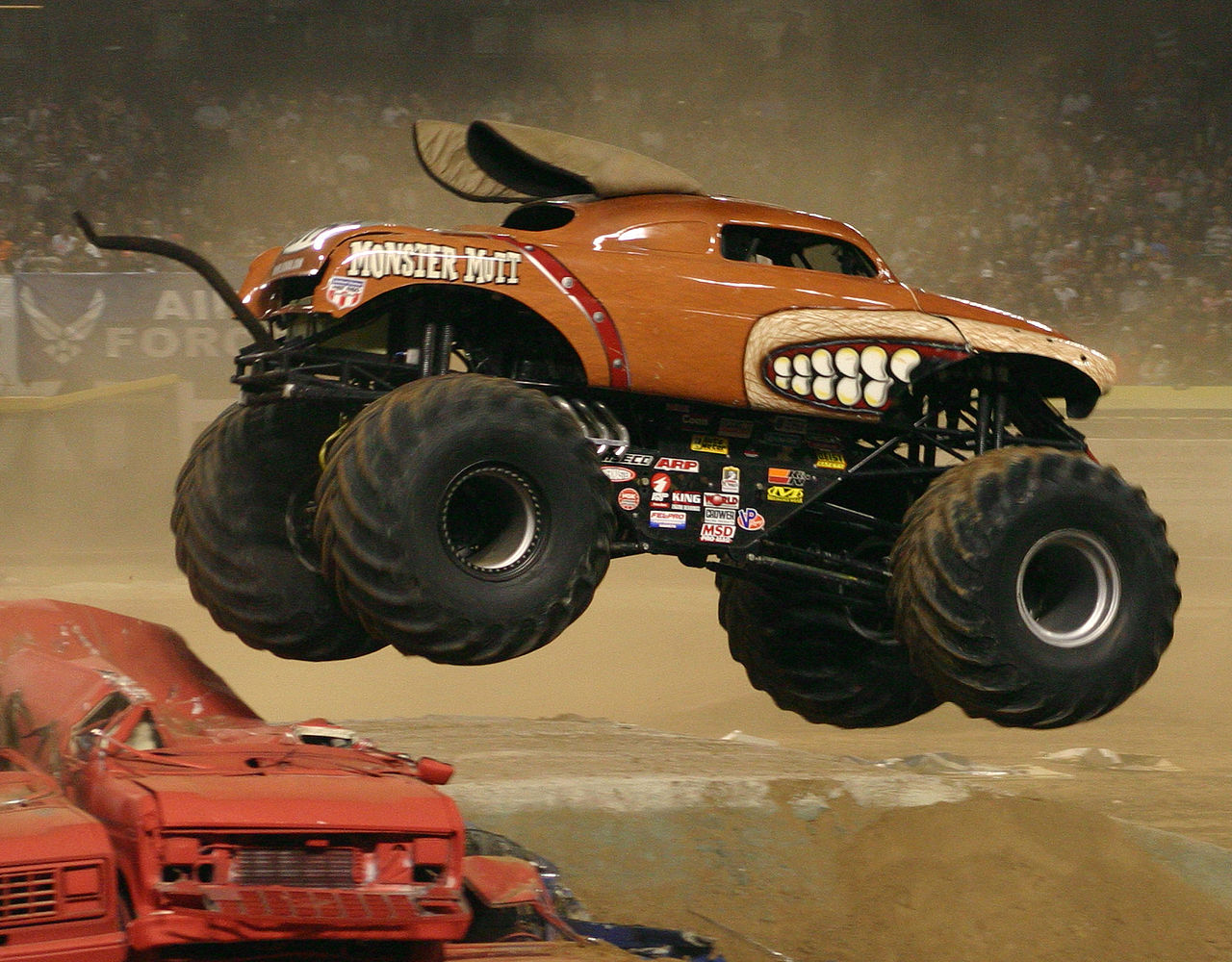 Monster-truck drivers toughen up their vehicles by emblazoning them with flames, skulls, and the scariest thing of all—a lion.

Since 1985, KSR Motorsports has roused crowds with soaring stunts and fiery feats during its Monster Truck Thrill Show. Billed as a “Night of Fire and Destruction,” each performance invites fans to marvel at the carefully planned yet death-defying tricks from professional drivers as they fling their two- and four-wheeled vehicles around the track and through the air. Always designed with the audience’s safety in mind, spectacles include controlled explosions and BMX riders twisting in midair. Gates open two hours prior to each show for a pit party, during which attendees can collect autographs from the performers or ride in a monster truck for an up-close view of the spinach and protein shakes stuffed in its radiator. 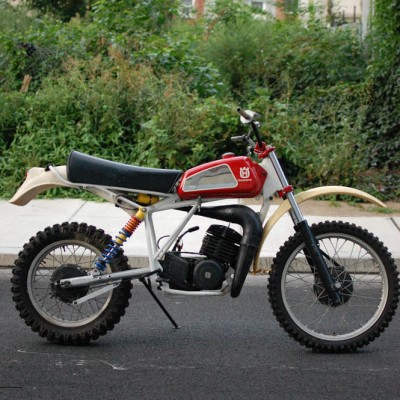 I picked this up last summer in a box. It was cheap enough to take a chance on getting it back together. So far the bad consists of: – Broken tap in the shock mount – Missing some parts (fork internals, oem headlight) – Some really crappy repairs on the frame and motor – Cylinder […]