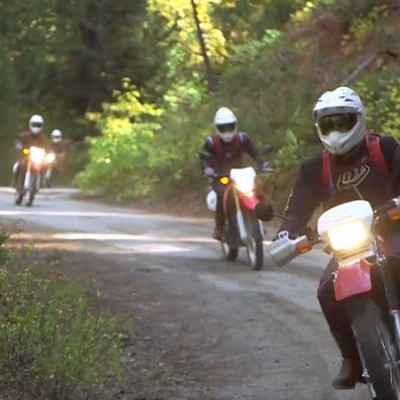 I’m going to make a prediction… Summer 2014 is going to be all about old dirt bikes in the woods.

So… maybe it’d be a good idea to pick up a dirt bike if you don’t already have one.
Probably the older and shittier, the better.

I had this video forwarded to me and I thought it was pretty decent.
Makes me want to rip around. And get a dirt bike. I don’t have one yet either. But I have my eye on a couple… put those bmx skills to use. Who wants to make some dirt bike jumps in Fairmount park? 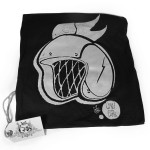 Get in contact with Devyn if you want to buy a shirt: Email Devyn HERE. click image for color If you want to get your hands on these, either come to RIDE TO SKATE or you can get whatever’s left over at our Thursday night rides. These prints are produced in the bowels of Kensington […]