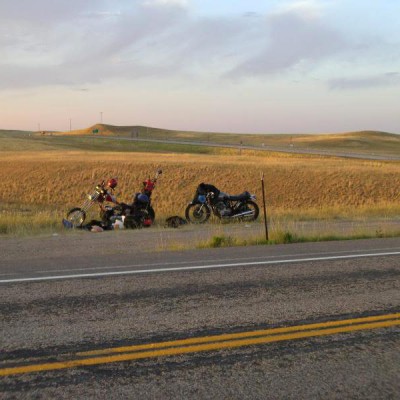 Everyone wants to be a hater 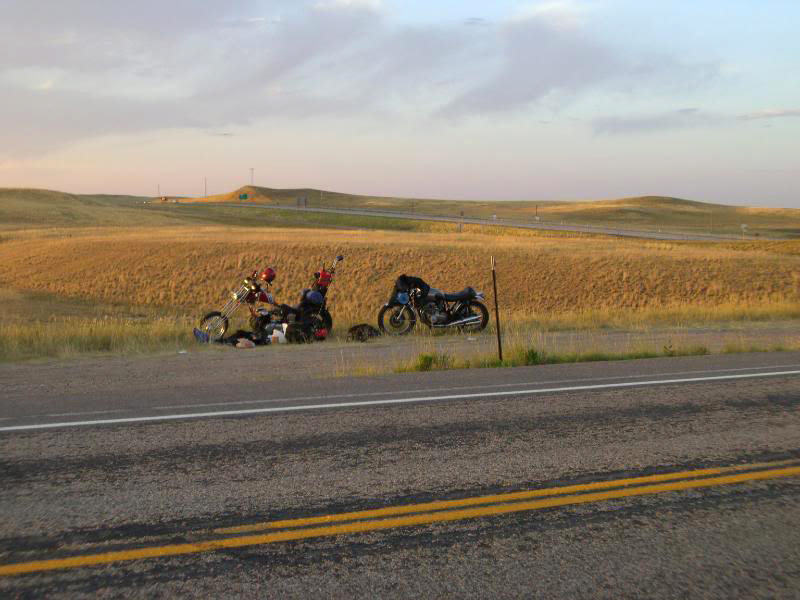 *** Update –
If you read the below rant and get all sensitive and think I’m talking about you… chill out. I’m not talking about you or anyone specifically. I’m just making some generalized observations of stuff I’ve been seeing randomly out there.
***

People get a kick out of talking shit.
Go on BikeEXIF and read the comments. Enough said.
So take what I’m about to say below with a grain of salt.

Lately I’ve been noticing a lot of what I would call “being tough” – Being hard, and having a tough image, or being labeled a hipster.

I just can’t get into it.
It honestly makes me not want to ride motorcycles anymore.

I’ll be the first one to say it… I haven’t been riding motorcycles that long. First time I ever rode one in my entire life was May 2008. I’ve ridden bmx since I was about 12, and instantly I equated motorcycles to bmx that first ride, the first day. I viewed it as the same thing. I didn’t know anyone that had motorcycles (other than my neighbor Jose) and I didn’t know anything about it. There was no BikeEXIF or a million hipster motorcycle videos out there. If you googled “cafe racer” pretty much nothing came up.

From what I could find, there was no young-aged “philly motorcycle scene”. I was so pumped to meet a few people who were around my age and into the same types of older bikes I was into. None of us really knew what we were doing. That was a lot of the fun of it. Everyone was just so pumped to barely make it through half of a Fairmount loop because all our bikes barely ran ha.

Lately all I see in Philadelphia are people riding hard and having such a tough guy attitude. It seems to be “cooler” to have whatever image you’re going for, than it is to actually be into the vehicles themselves for the technology / mechanics / motorsports history etc.

Seriously bums me out.

Bmx was definitely not cool at all. It still isn’t. Don’t kid yourself. I’m pretty sure every girl I’ve ever dated probably thought it was lame that bmx was my life. Fuck it, I didn’t give a shit. That’s how I feel about motorcycles. If they had never become popular and I only had 2 friends who were into it, I wouldn’t give a fuck. Not one bit.

I guess the point of my rambling is this:
Why is motorcycle stuff in Philly becoming such a tough guy image thing?

Why does everything have to be soooooo hard and tough? It’s so fucking stupid. Stop trying to look like a tough guy on your motorcycle and have fun. Look at modern bmx and skateboarding. They’re not like that at all. They have more of a “have-fun” vibe going on. No one thinks they’re cool anyway so they’re just having fun with it. I wish motorcycles had more of that type of attitude.

It’s been interesting the past 6 years to see what the motorcycle scene in Philadelphia has become amongst those in their 20-30’s. I liked it better 5-6 years ago when everyone, including myself were more open minded and less judgmental because everything was new. It seems now, everyone just wants to buy a motorcycle, hop on it, wear black and look tough. wtf.

I’ve posted this story before. Give it a read again HERE.

Two best friends from a town in the middle of nowhere riding across country.
One kid on a chopper, and the other on a cafe racer.
Both not knowing shit about shit, just having fun with each other and their bikes. Didn’t matter one was cafe and the other was chopper.
Their story was a lot of my early inspiration for what I found fun and cool about motorcycles.

Their story makes me forget about how dumb the Philly motorcycle culture is becoming, and remember one of the reasons I liked bikes in the first place.

My biggest and primary complaint is the whole tough guy image / attitude a lot of people are getting. Maybe that’s just an inevitable trait of motorcycling some people get, and I didn’t realize it until now… bummer.

21 responses to “Everyone wants to be a hater”

Get a title with a Vermont Registration
Roller Coaster 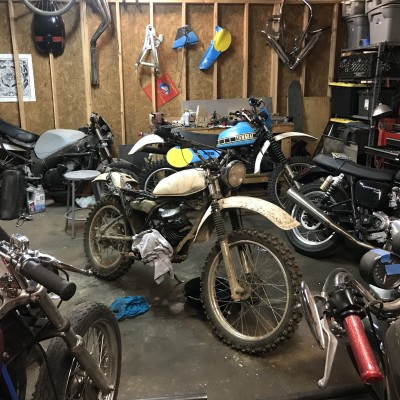 July 6, 7, 8 Don’t fuck up. Make sure you have off Thursday and Friday Leaving Wednesday night – truck caravan 9pm from Aramingo wawa So… have your gear and bike shit prepped Tuesday night, so Wed you can get home from work, load your shit up, and get to wawa w/o rushing Staying in […]