Ben was only a few hours behind us so we got a late start to let him catch up a bit. We headed out on Rt 10, which ran parallel to a mountain. I saw a dirt road heading toward the mountain and turned off looking for some trails.

We found Mud Turtle Rd. Which was not a road, just a muddy trail with a couple of creek crossings. It was exactly the kind of trail we were hoping to find. Some bikes went down. I’m not naming names. But it wasn’t me.

The trail dumped us off onto Rt 25 which was exactly what we were looking for to head to the southern portion of the White Mountains. We found a diner and stopped for a long lunch to let Ben catch up and finally put an end to the cat and mouse game we had been playing the past couple days. After a couple hours at the diner we finally heard from Ben. He was six miles down the road. And his bike was broken again. Ben had pulled off the road next to a house and Arnie, the guy who lived there came out to help. He was super nice.

We headed over to find him. He said his engine was making an ugly noise and he thought it might be the valves. After a quick valve adjustment we fired the bike up and it sounded great. Finally we were off to Maine. Until a mile down the road and his bike shit out again. Alex towed him down the road to a gas station and we tried to find a mechanic that might be able to fix the bike. We were pretty sure the cam chain was stretched. No one had XR parts available. Ben accepted his fate. He was done.

In the meantime, Arnie and his wife road by on their Harleys and stopped and offered to let us camp on their property. After drinking beers behind the gas station we headed back to Arnie’s and set up camp.

Arnie lit a fire in a washing machine tub on the front lawn and we sat around drinking beer and cooking hotdogs on the fire. Arnie’s buddy Roy came over and entertained us with his stories of flirting with young girls in Walmart. Good people.

Andrew was going to drive up the next day to pick up Ben and his bike. We decided that since all five if us would be together finally, Alex, Dana and myself would stay in town another day so we could all camp together. And the three of us could spend the day riding trails without all of our gear weighing the bikes down. 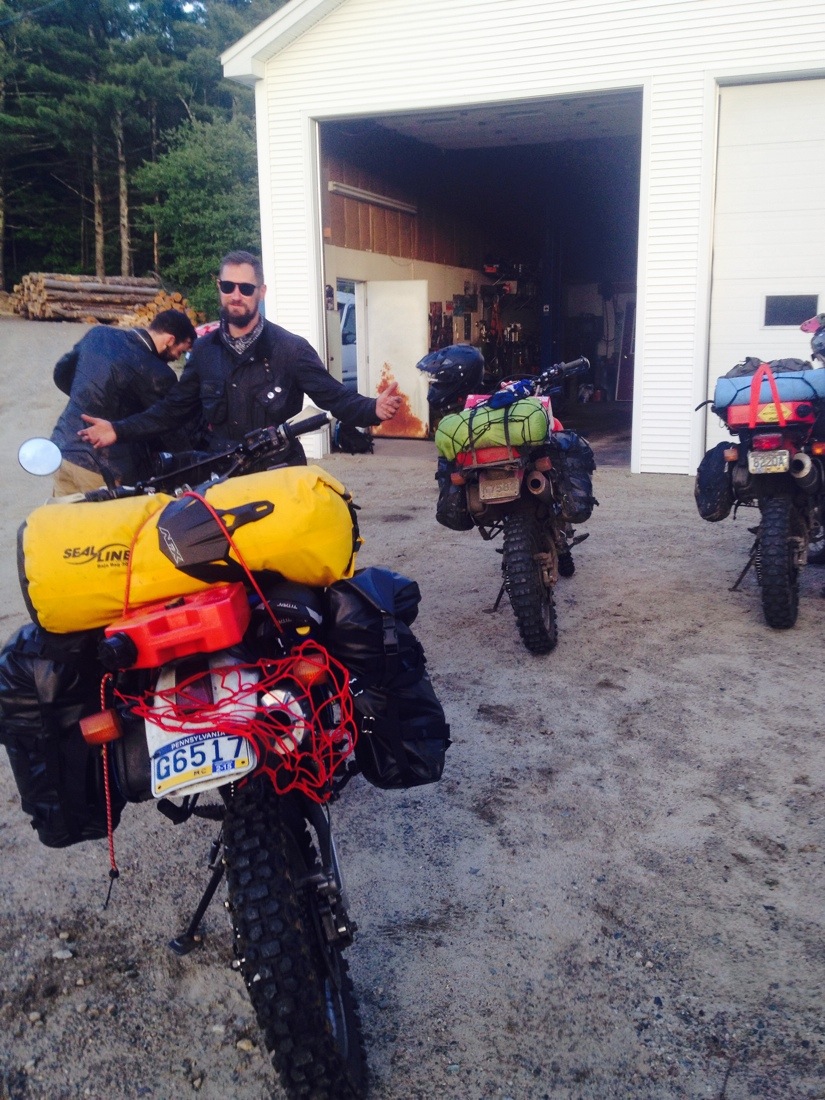 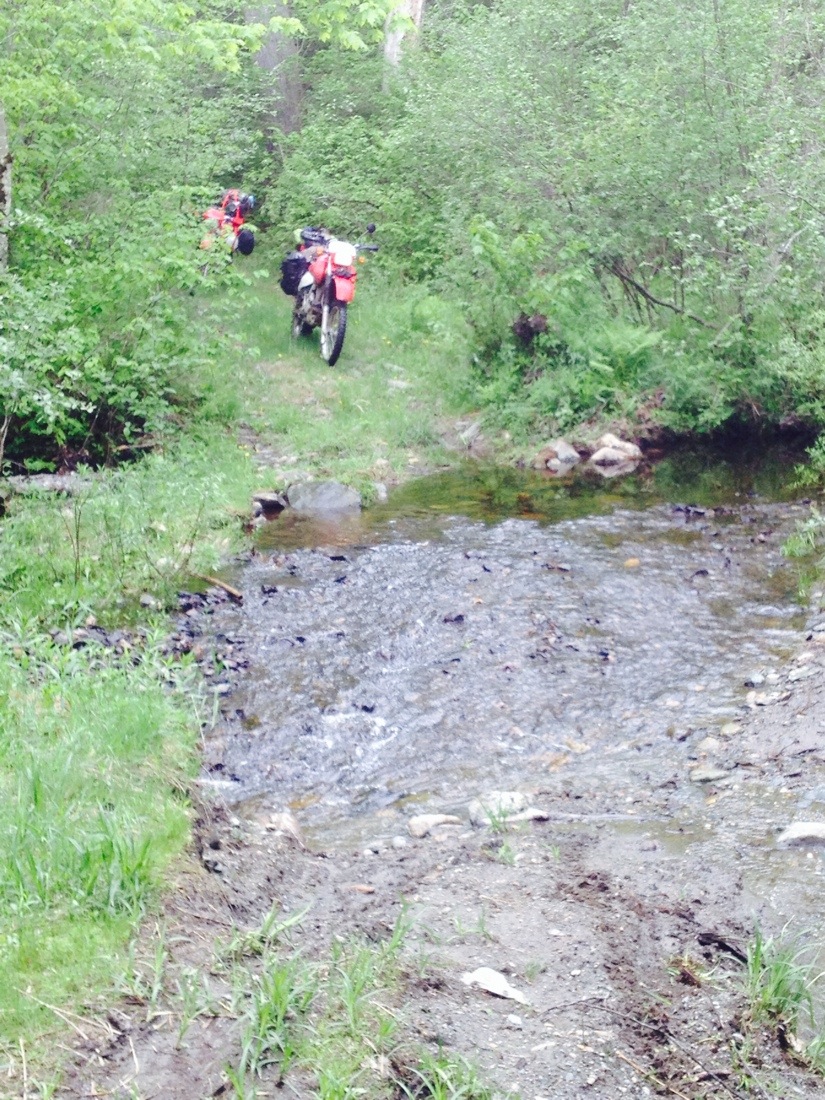 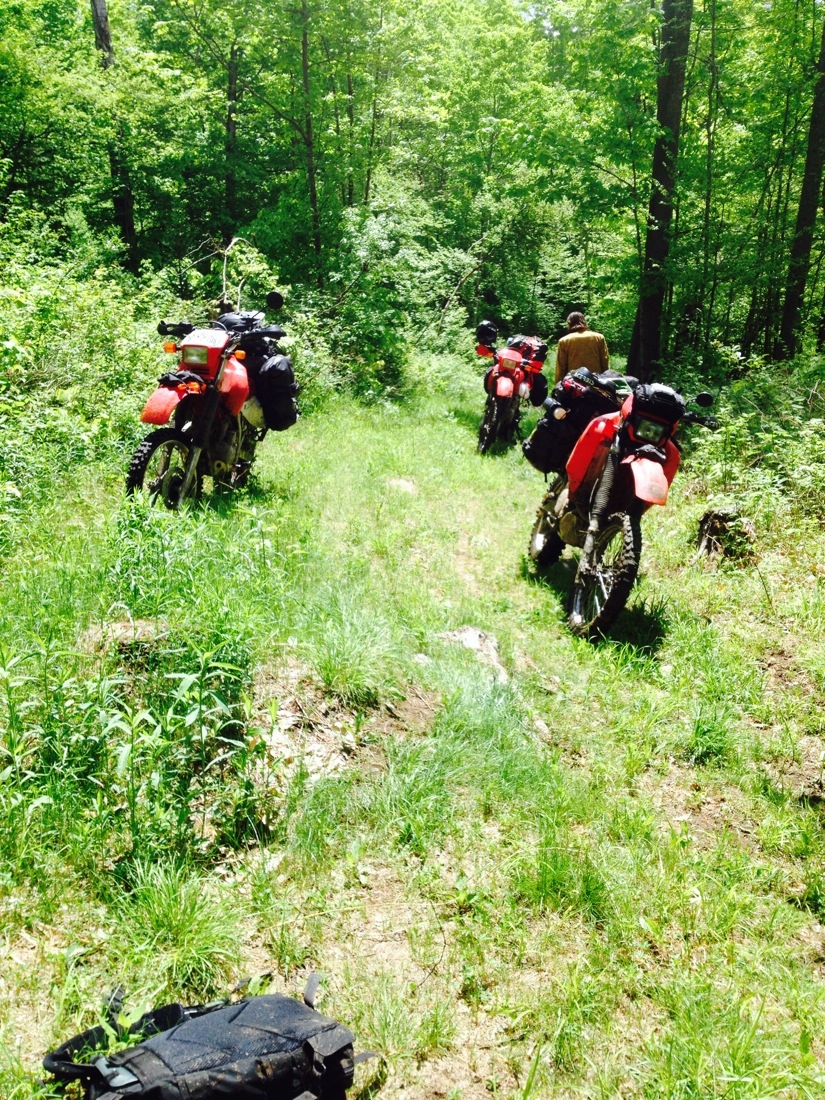 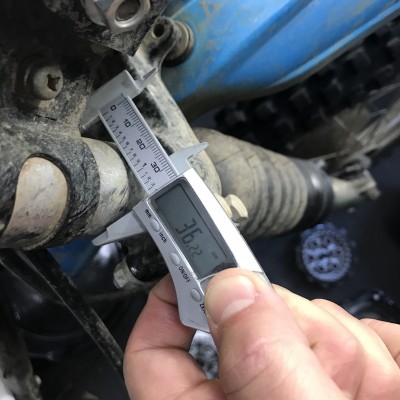 Your dirt bike is junk

I’m sure it is. Mine is. My IT250 suspension is clapped out like mikes moms squeeze box. It’s beat the F up. Since it’s the start of winter I’m taking some time to redo a couple things. My bike always pops out of gear so gonna sort the trans, but more importantly… do the suspension. […]