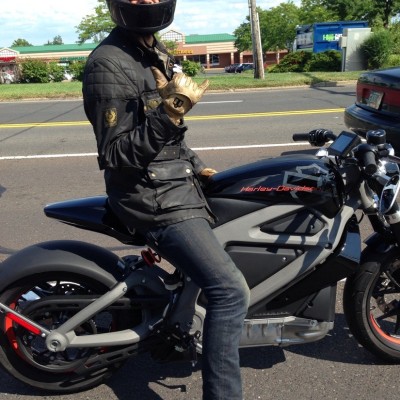 So… Our friend justin is a skateboarder. His skater friend is a service manager at Brian’s Harley Davidson dealership in Langhorne PA.

Harley is going around America doing test rides on their new electric motorcycles but it’s by special lottery to get selected to ride. Justin’s friend hooked it up so we could bypass that and ride them. There’s only 22 total in all of America. Pretty cool. We got to test out 4 of them. Each one is worth $200k. Not kidding !!! Don’t drop it…

Supposedly Harley isn’t sure if they’re actually going to make these and sell them for real… They’re testing the waters right now.

We got to rip around on them today for a little mini test ride.

I actually liked riding it about 100 times more than I thought I would. Remember the movie ‘back to the future’… And the hover board made a cool noise when Marty Mcfly rode it? Well… This is that same thing. I felt awesome riding it. I felt like I was in a hypothetical ‘back to the future 4’ and I was Marty ripping… 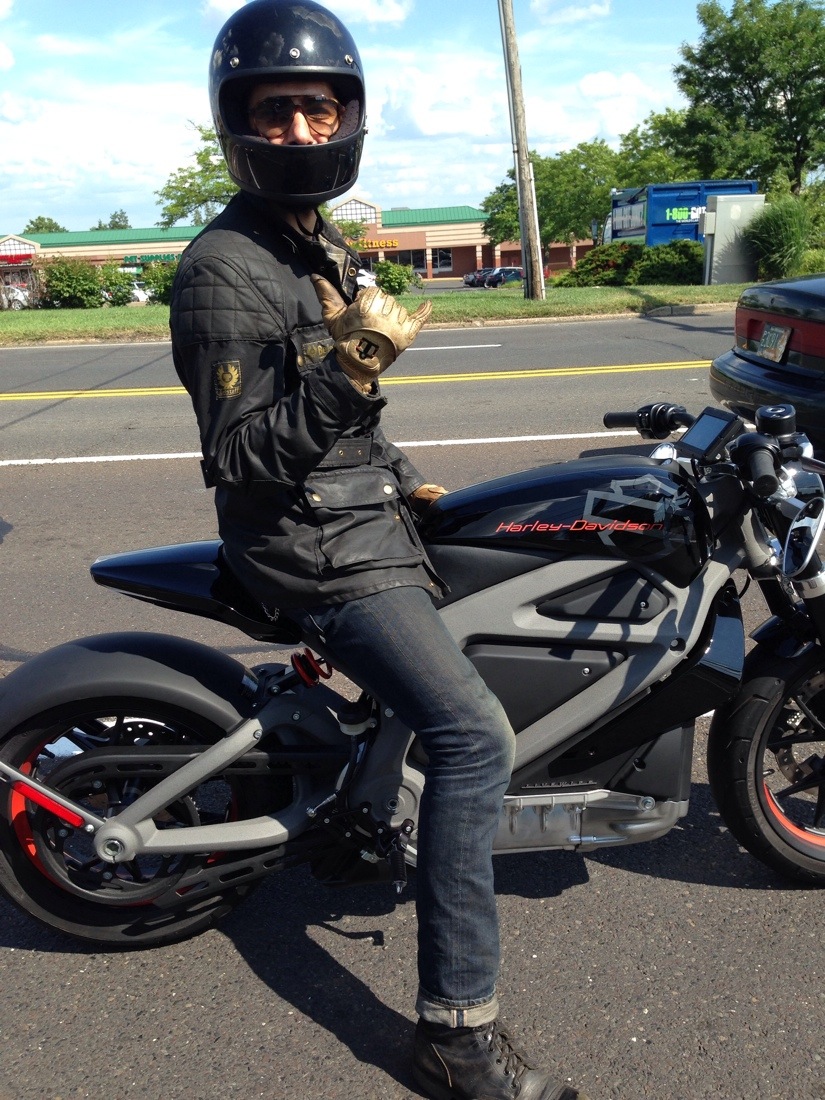 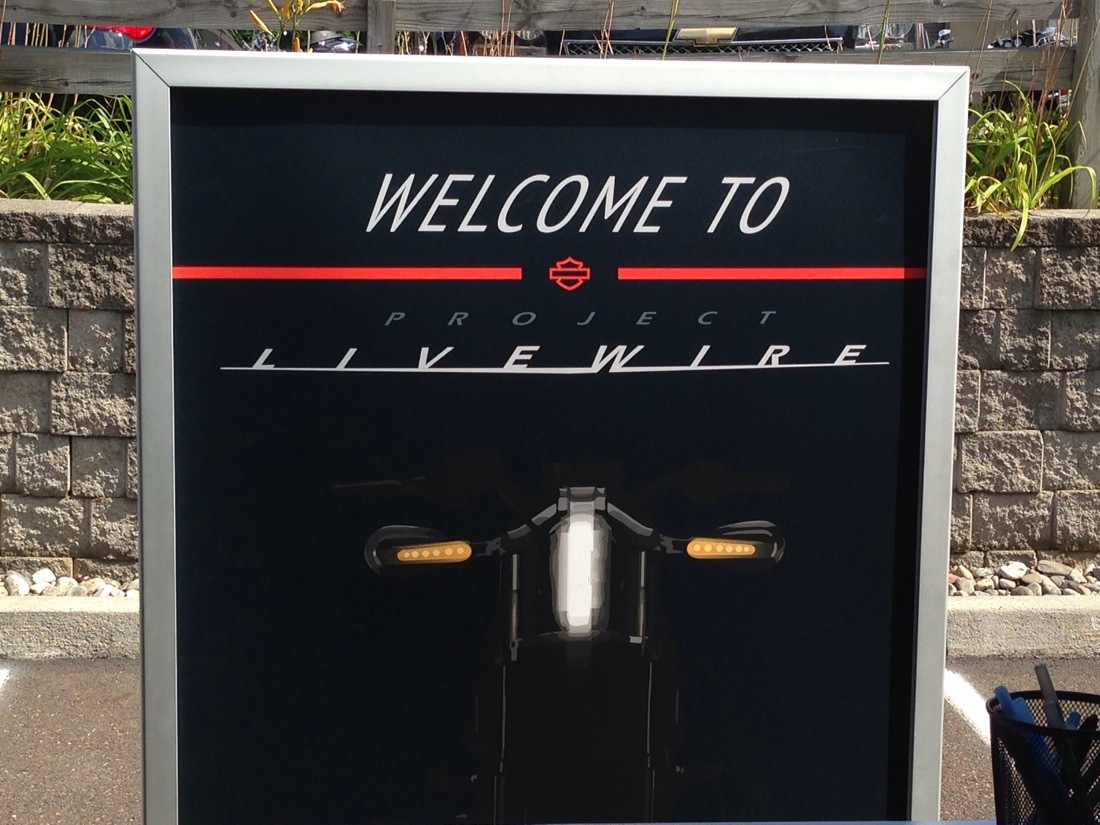 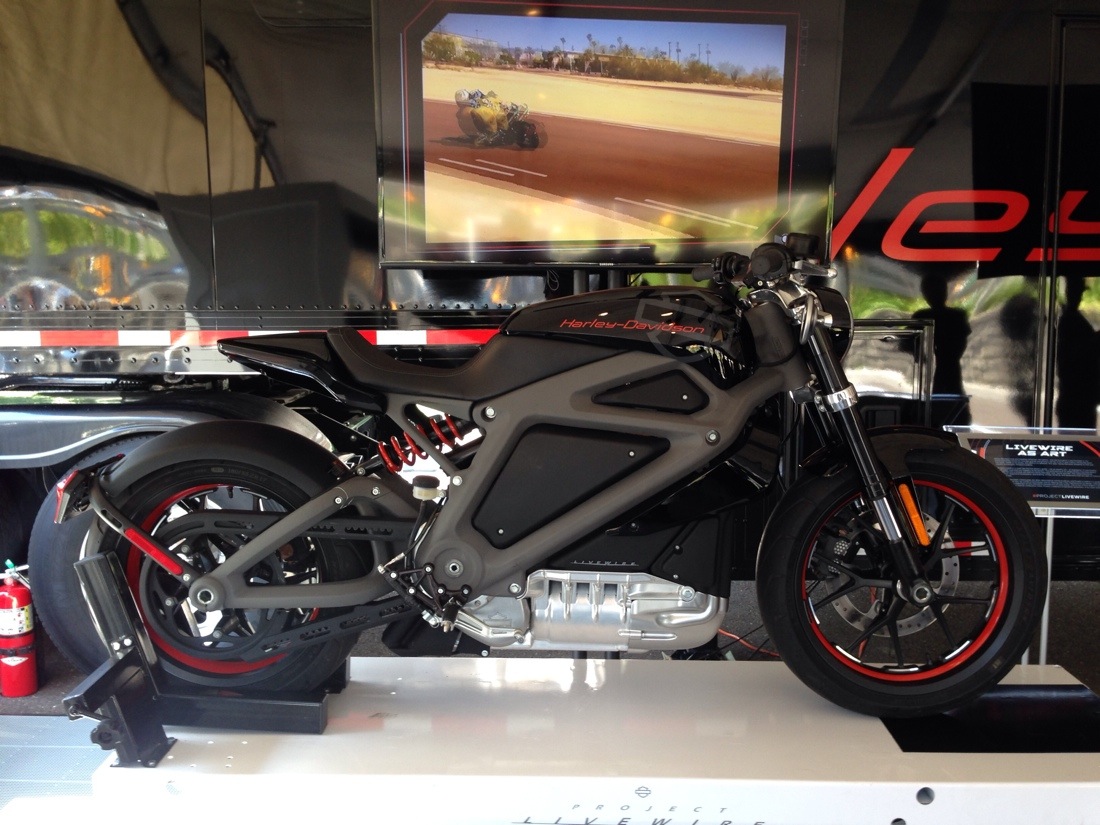 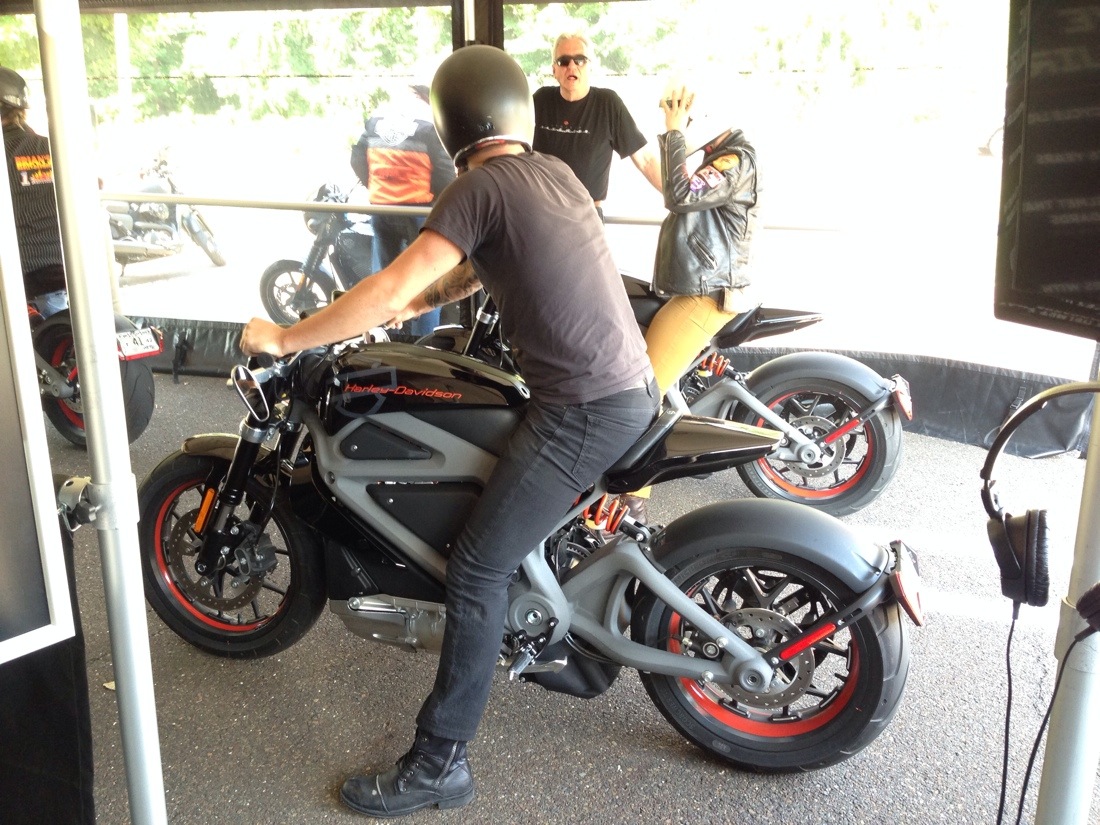 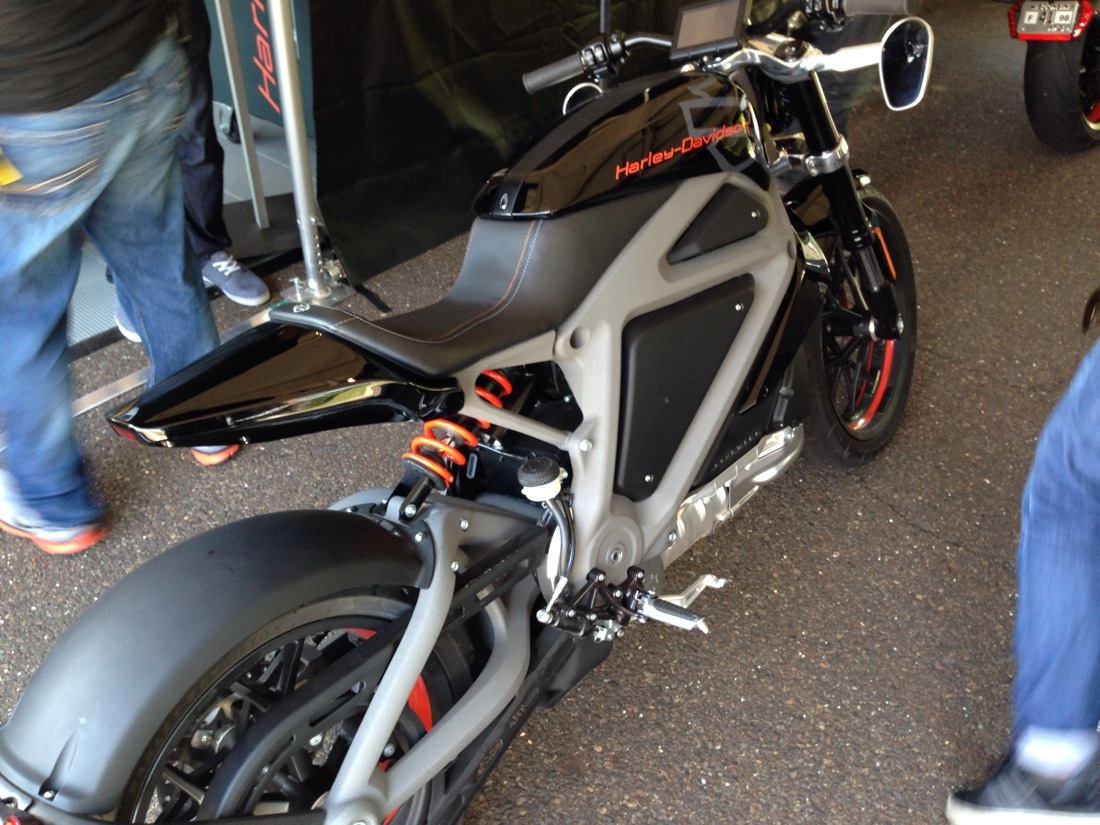 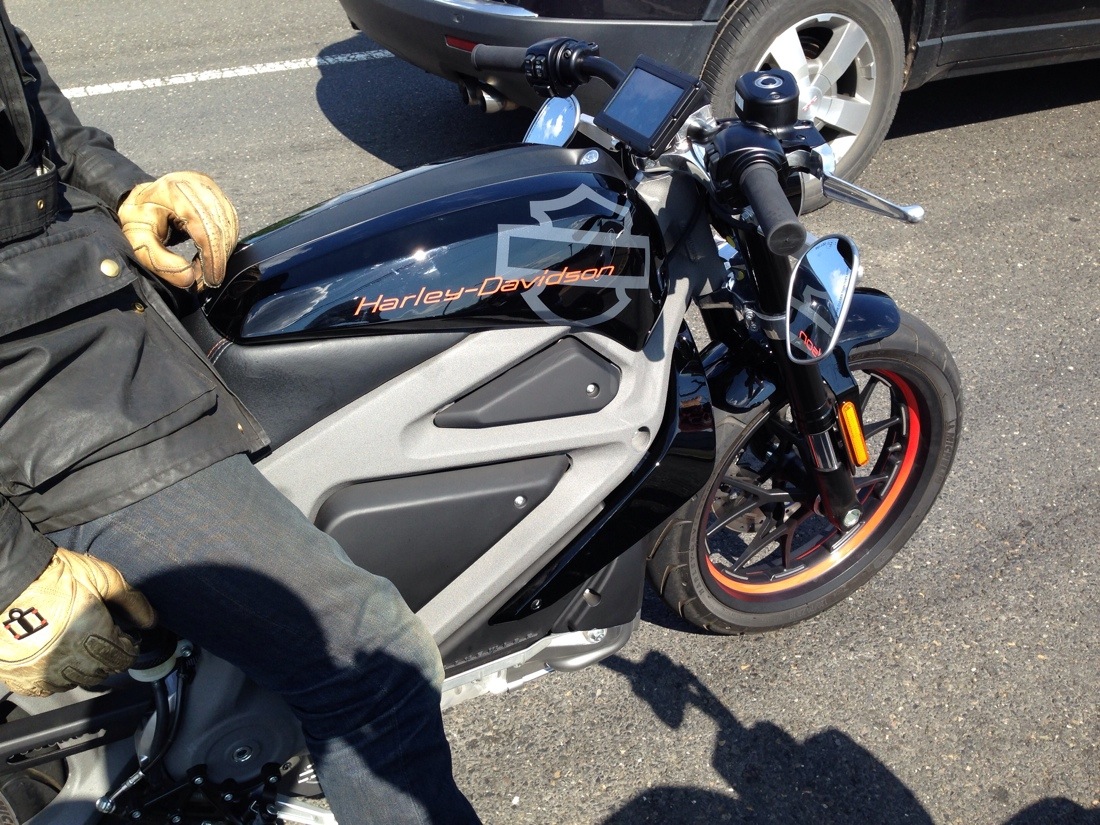 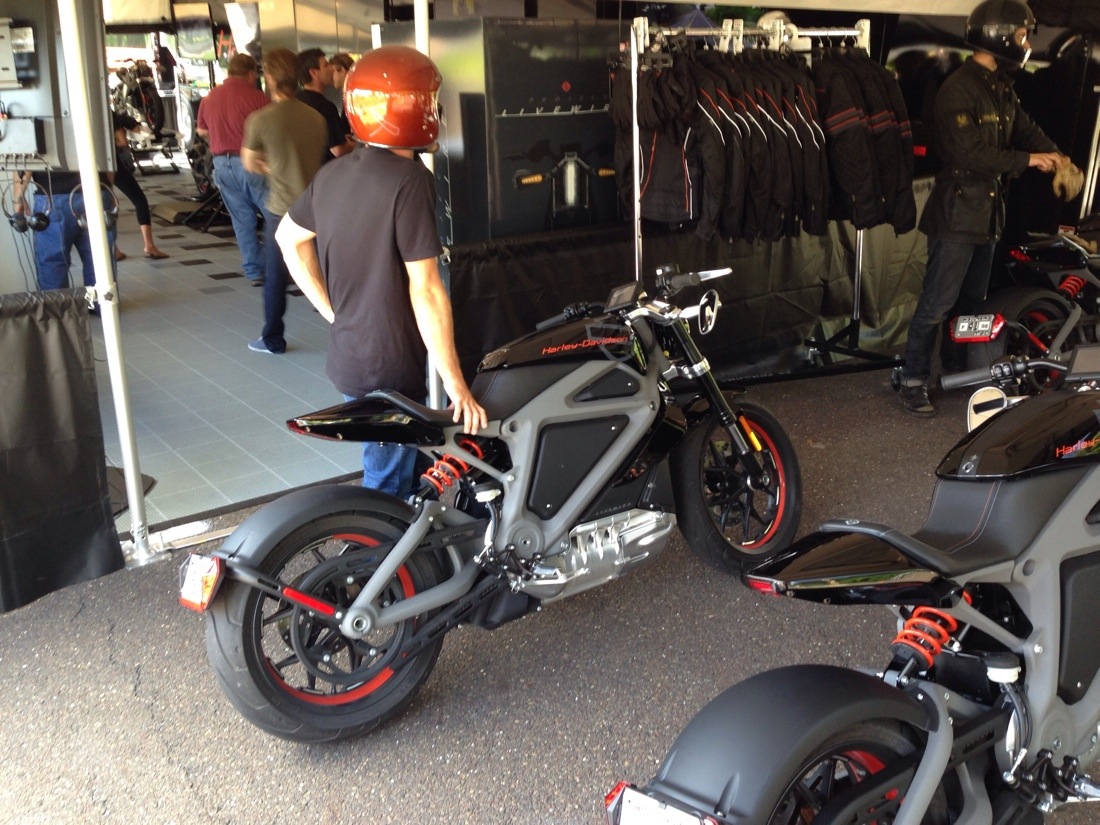 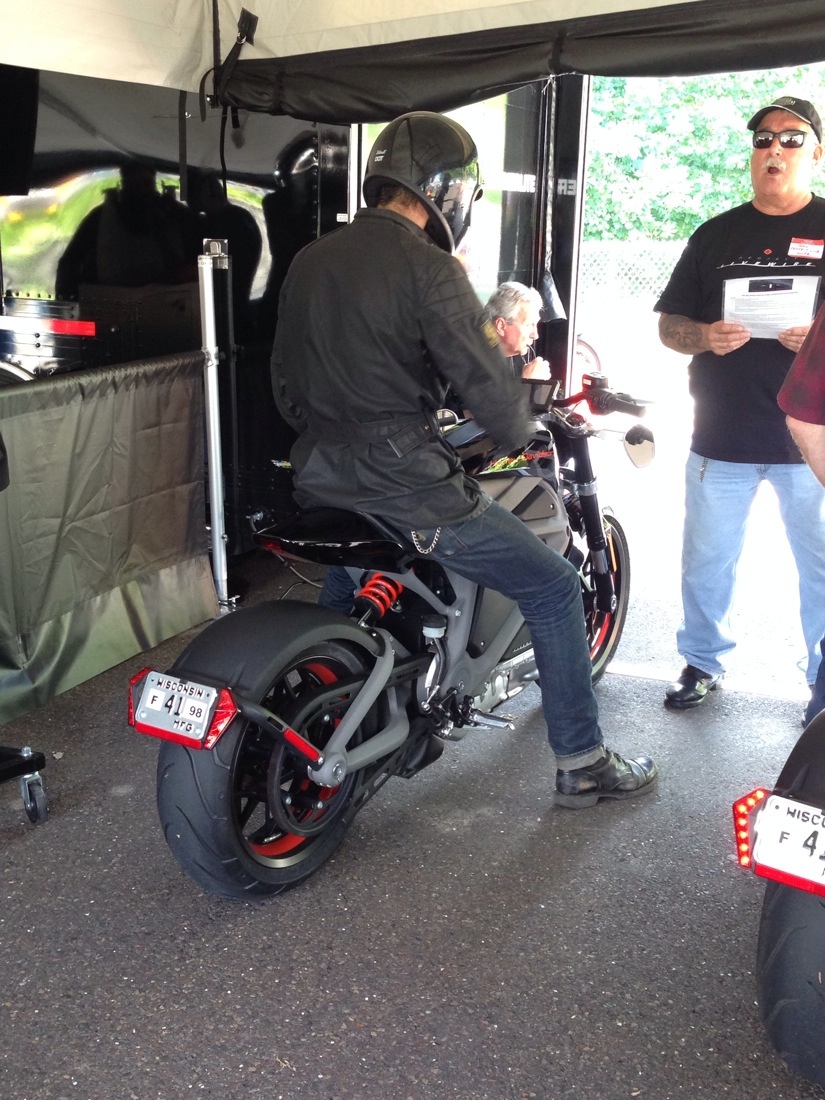 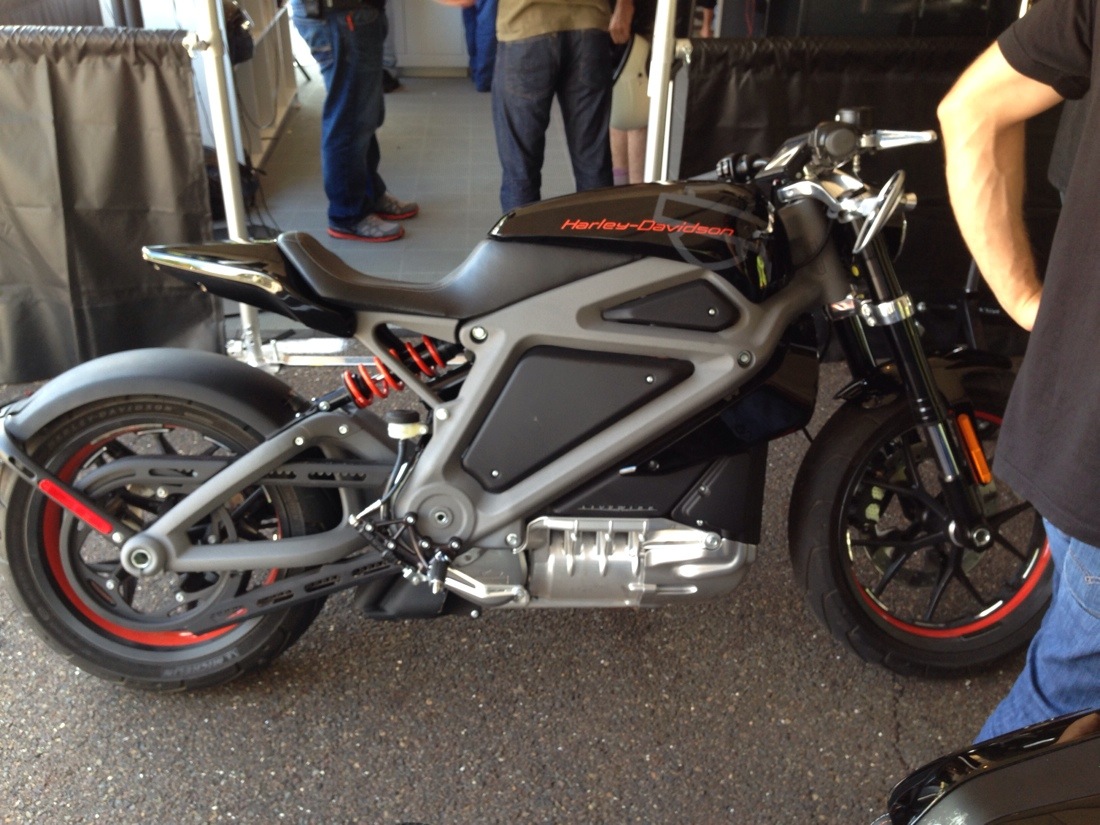 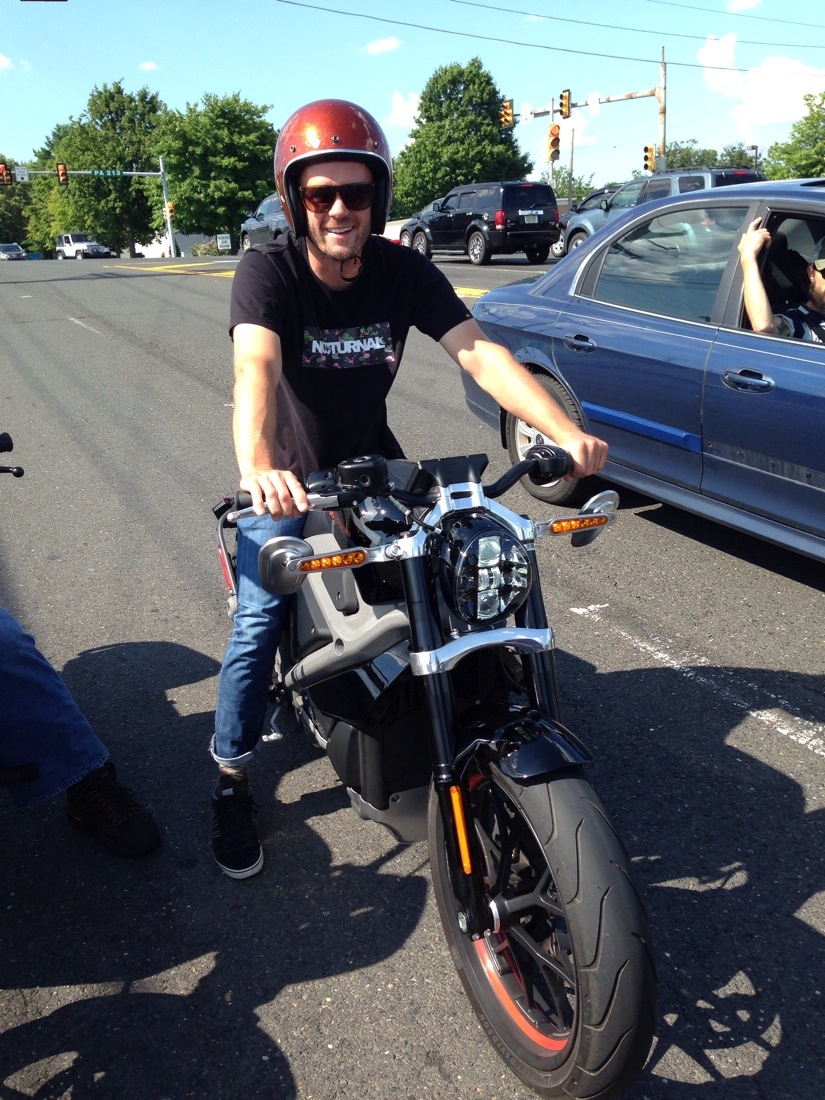 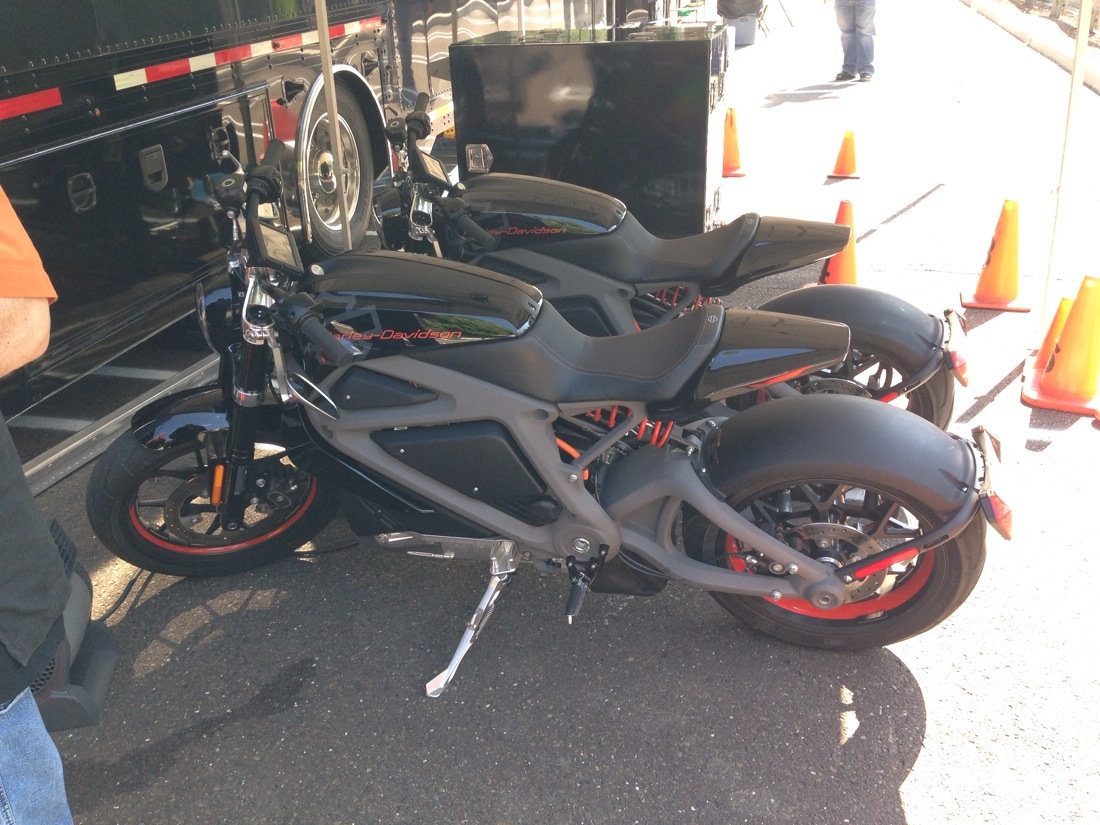 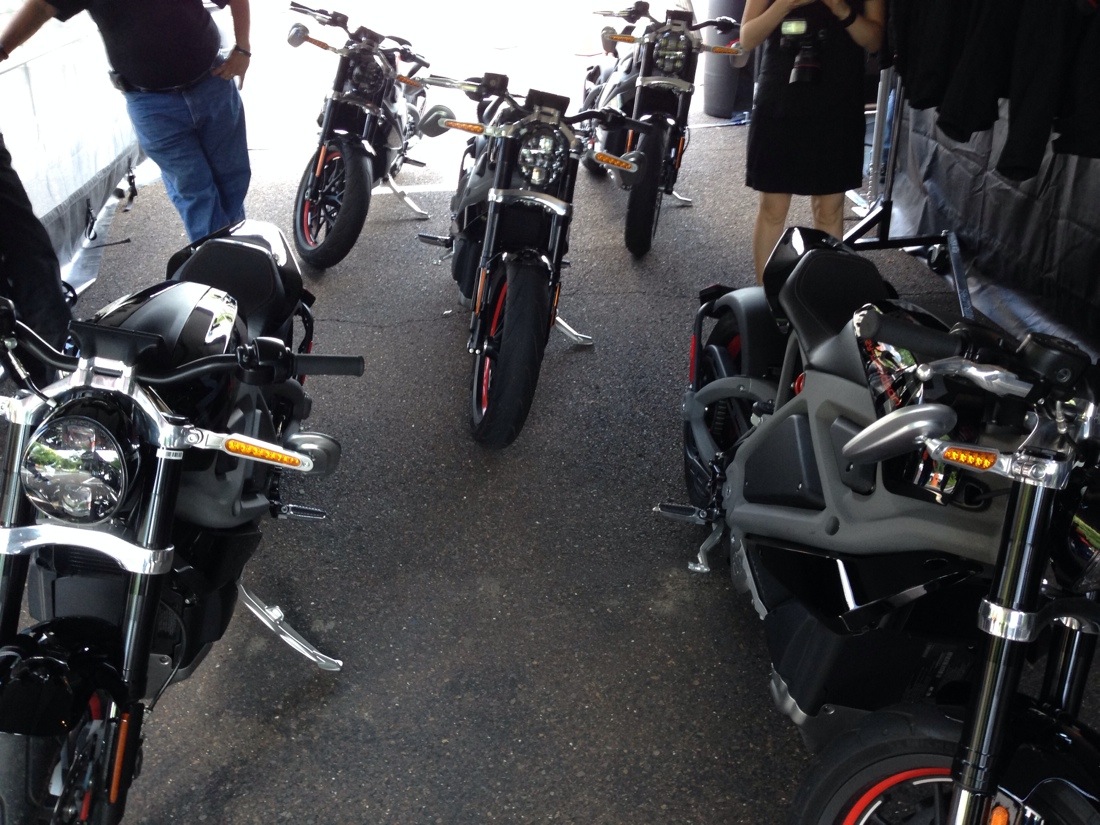 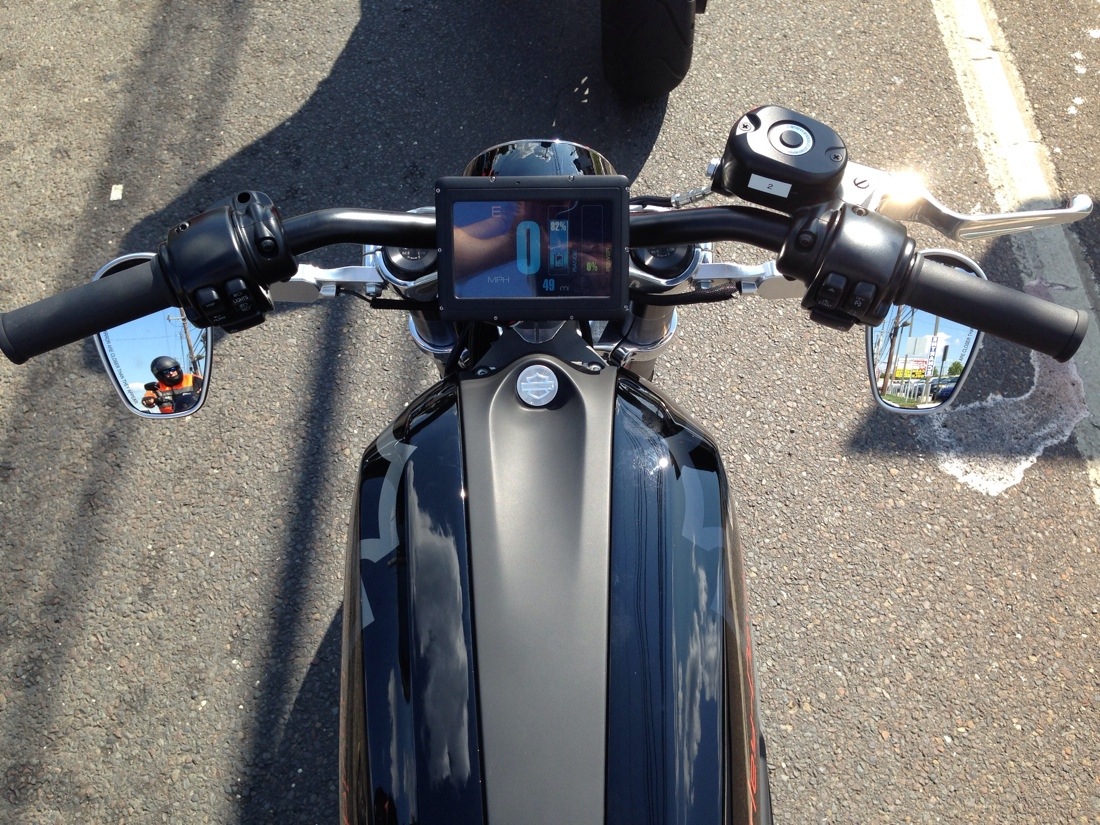 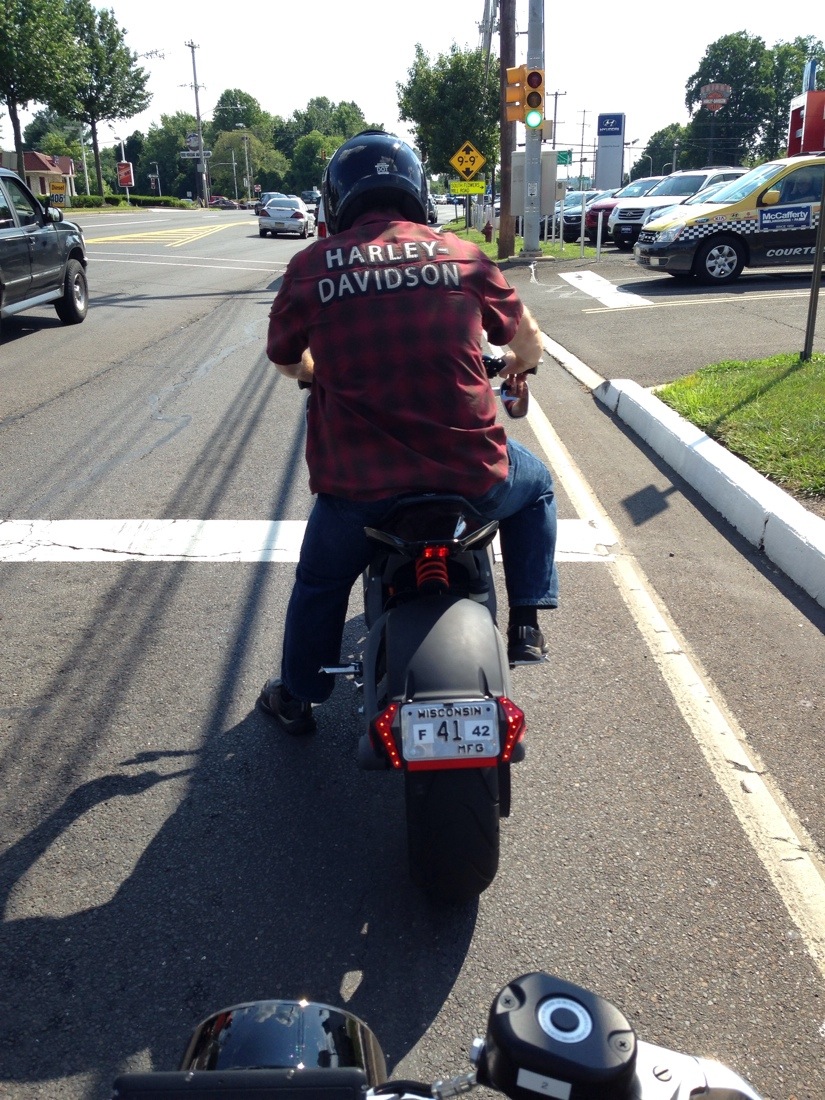 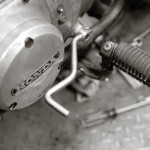 Ricky and I have spent the past few weeks building this CB350. It’s a popular CB to modify which made it fun to try and make it unique with our style. We’ve finishing up the last little bit of fabrication work so I took some photos of some of the parts we designed/made so you […]