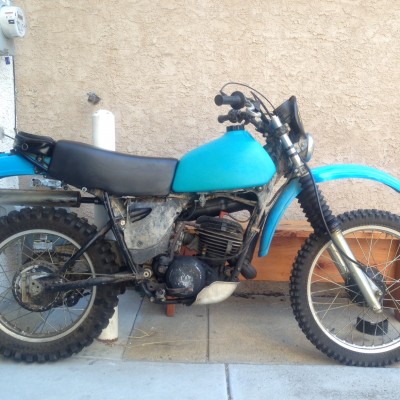 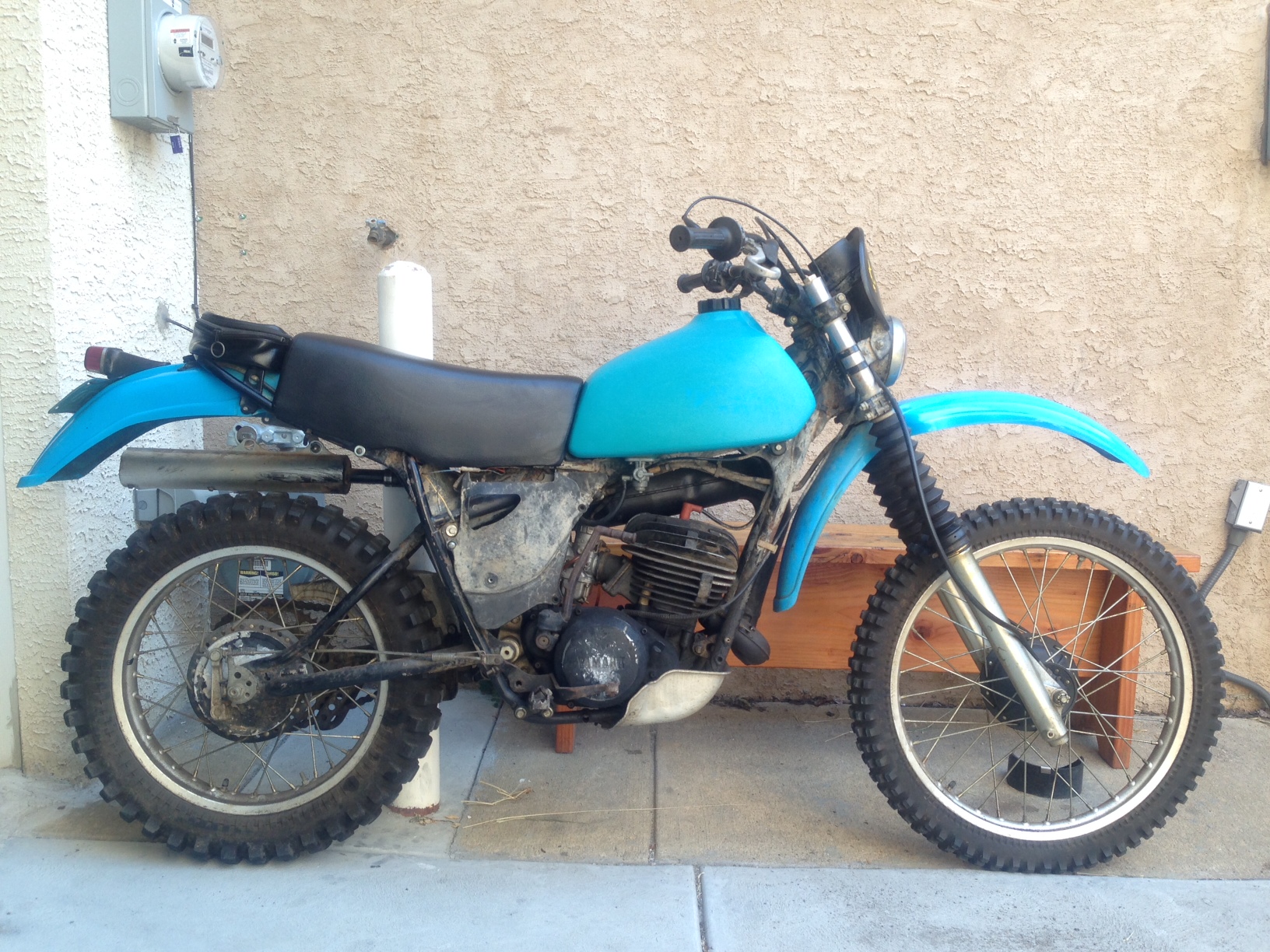 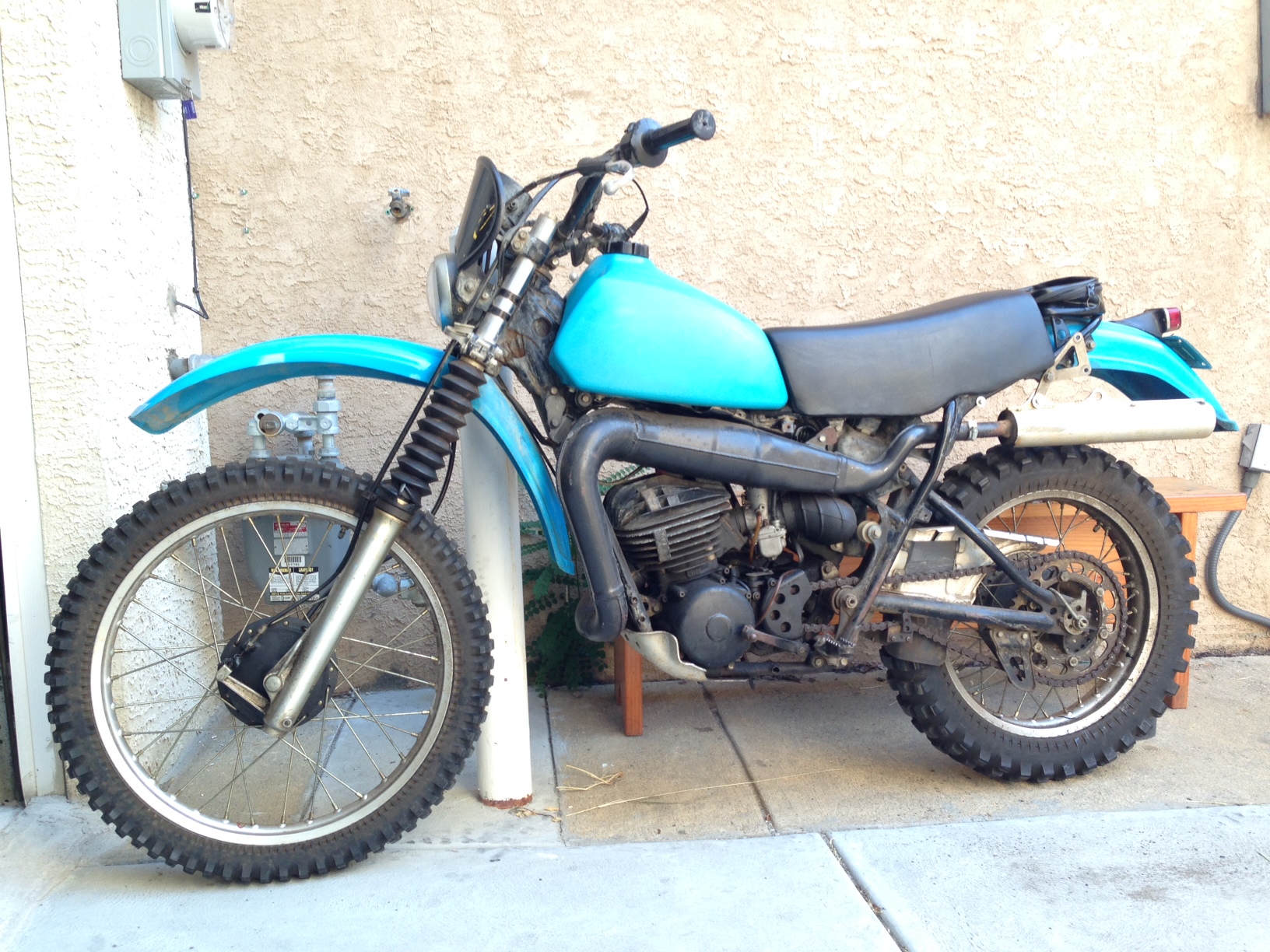 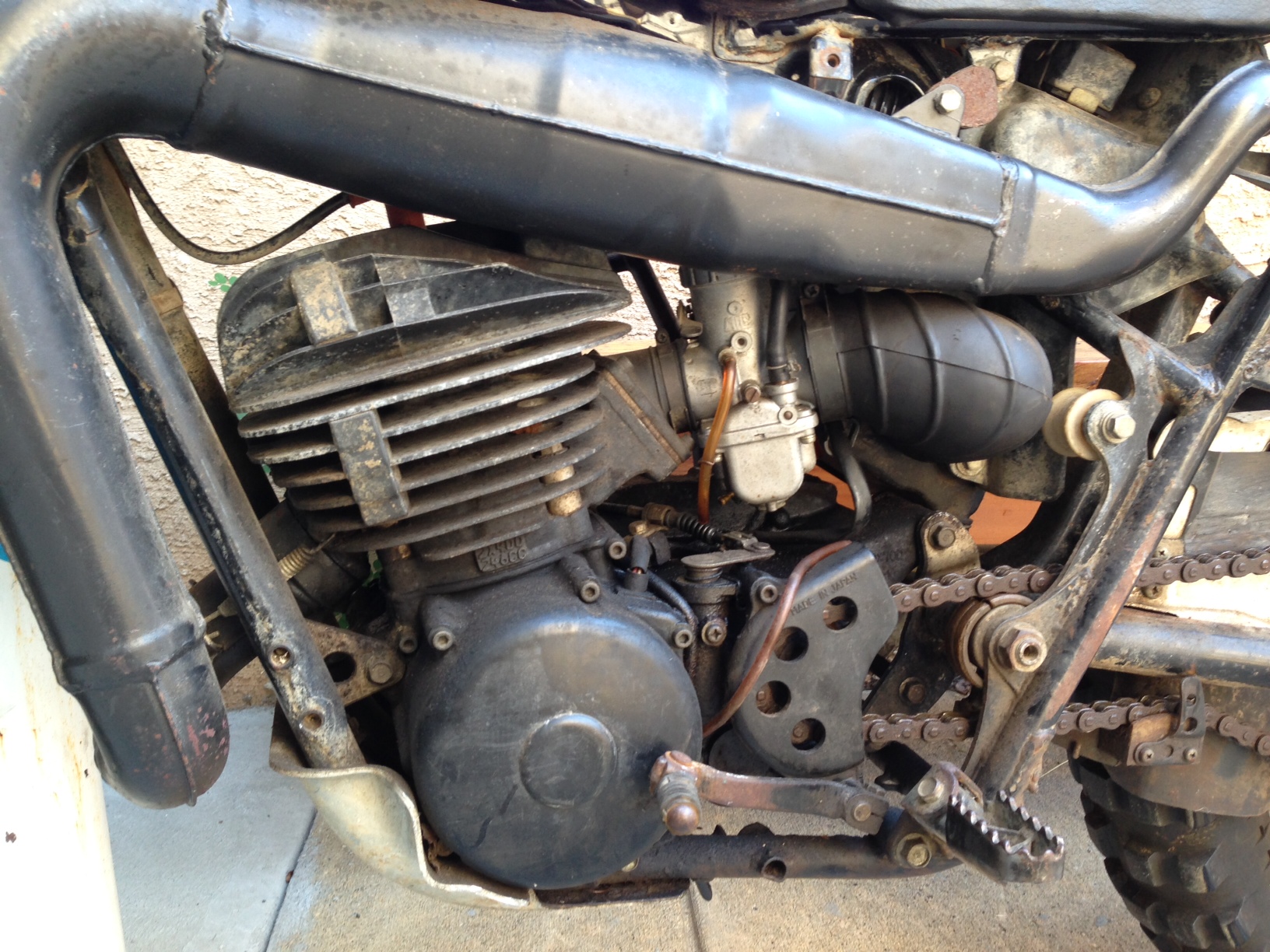 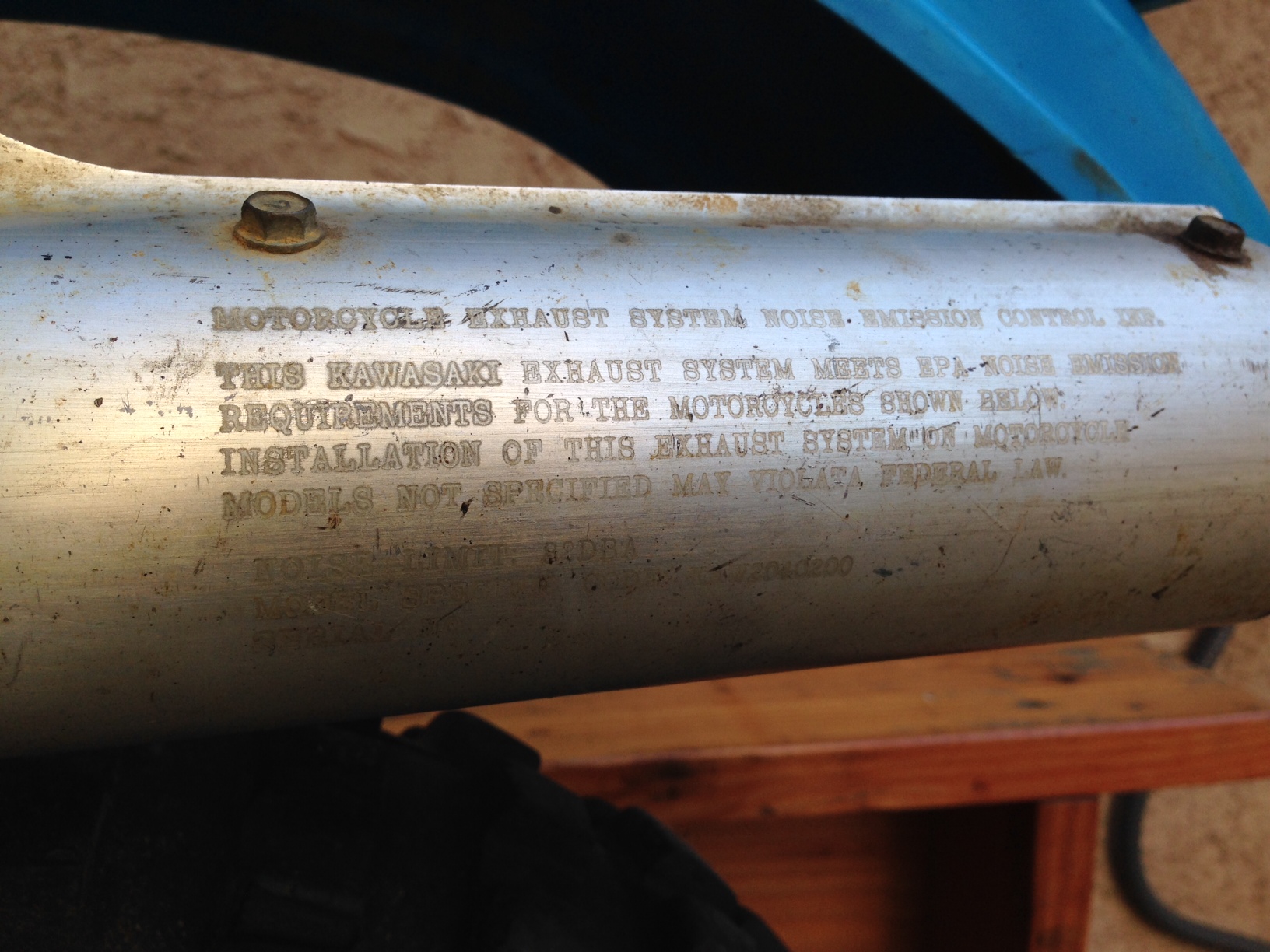 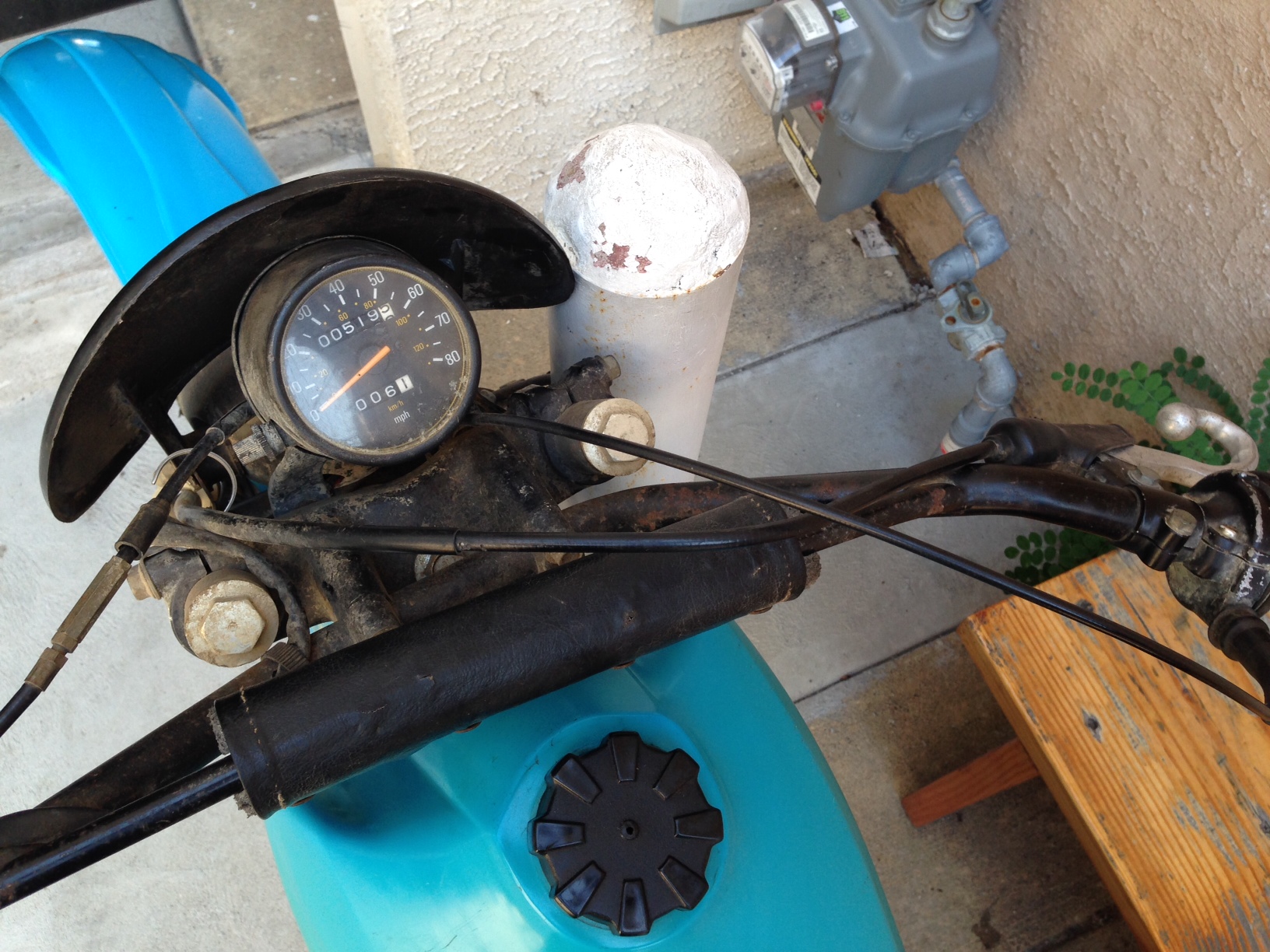 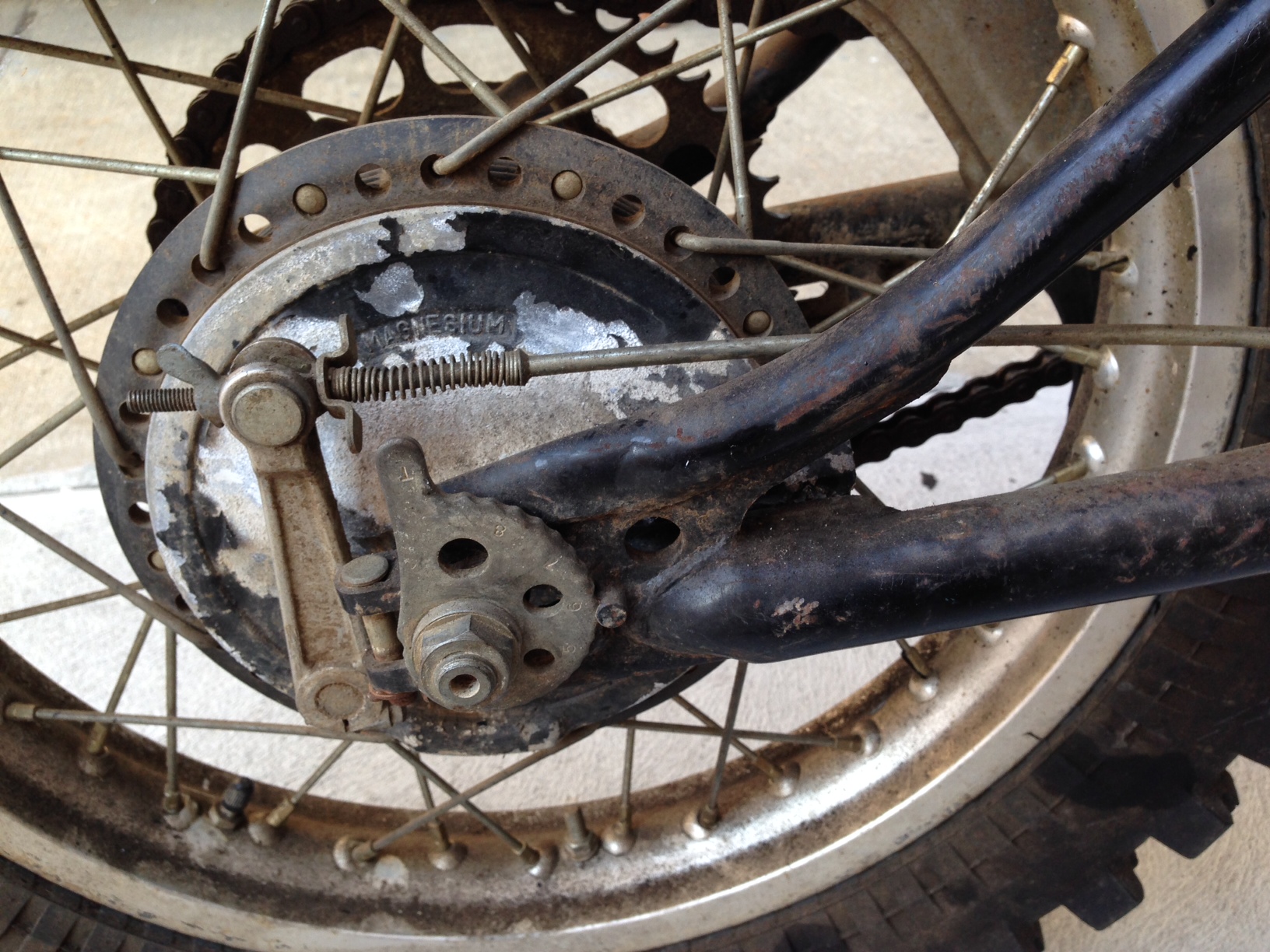 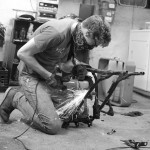 Angle grinder time! Since the Thursday ride was rained out I made some good progress in the basement. Cleaned off all the side cover tabs, fender holders, seat mounts, the weird mount thing under the head tube and shortened the back end of the frame. Pretty sure the neighbors weren’t psyched on the grinder hell […]