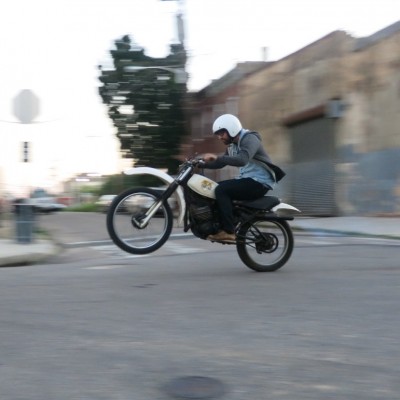 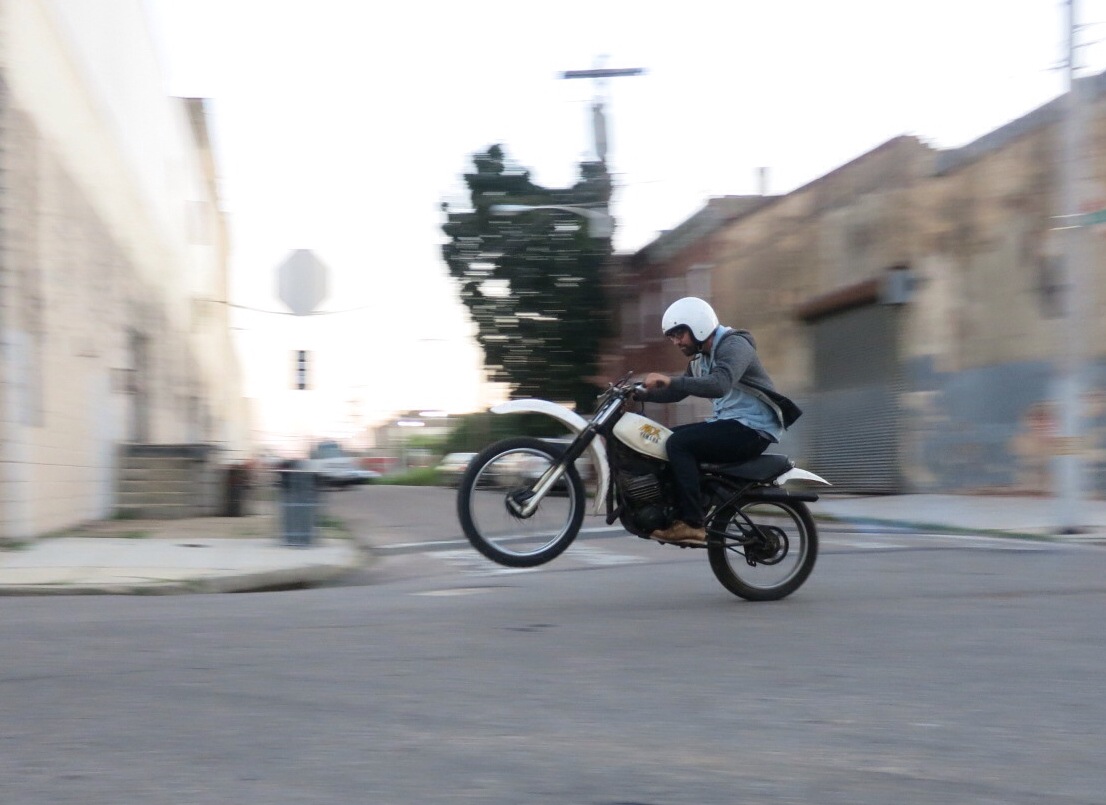 Another good one popped up on craigslist for $350.
Adam and I decided to buy it together.
Drove 2.5 hours to the tip-top of hickville NJ.
We ended up getting it for a fair price of $300.

In case you didn’t know… Yamaha made “MX” versions of the DT. If you walked into a Yamaha dealership in the 70’s and wanted to buy something 2-stroke to play with in the dirt, you had a few different options:

There’s not a lot of info out there about all this stuff and Yamaha made so many variations to all these bikes that its been hard to find out all the little details.

One thing that’s interesting about the MX version, is that the VIN number states it’s an “off-road” bike. This is the VIN website to look it up.

The MX and YZ both say “off-road”. The DT and IT says “dual-sport”. So I guess based on that you wouldn’t be able to title and register the MX version? Even if you tried to do the VT registration trick? 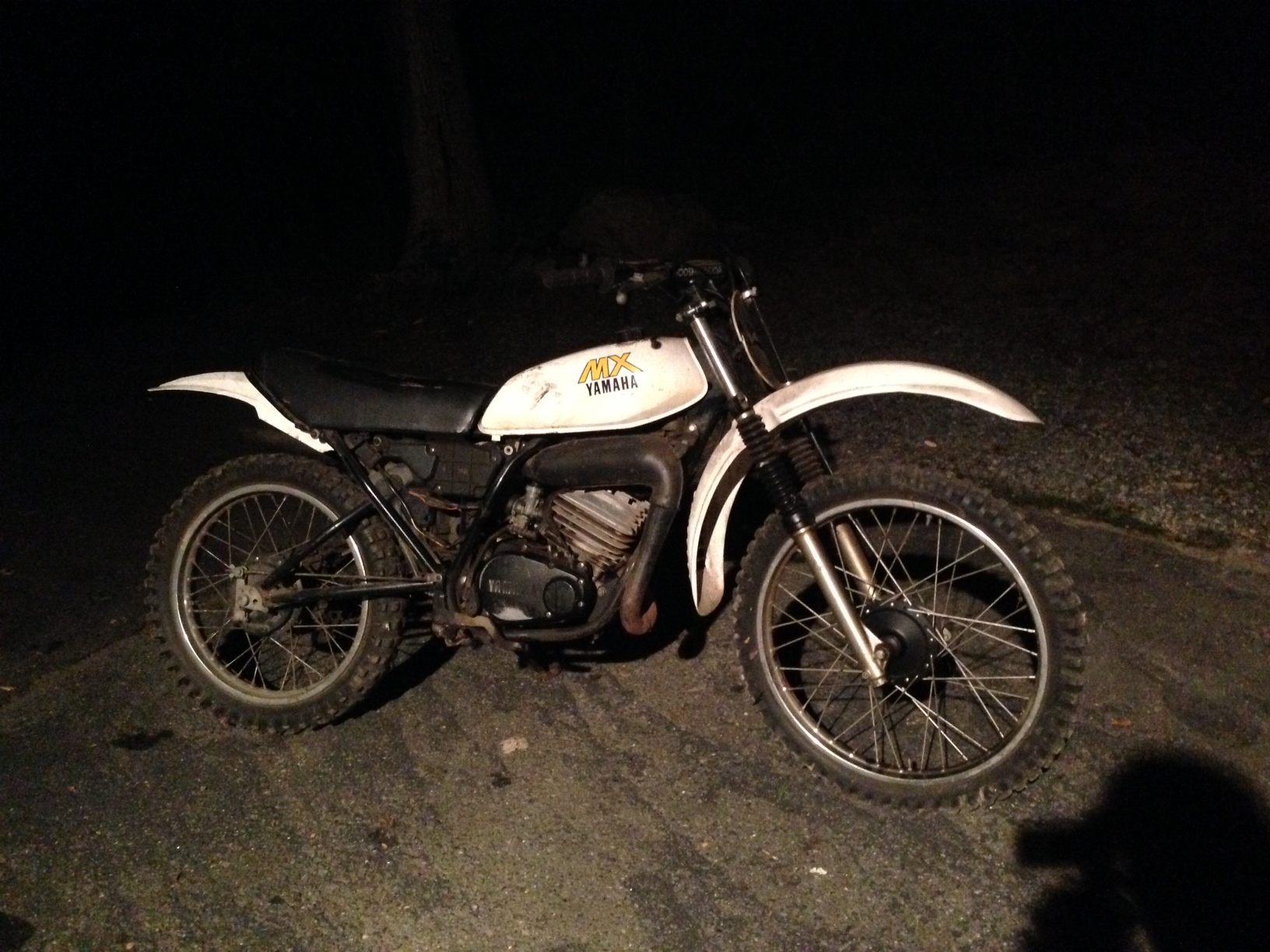 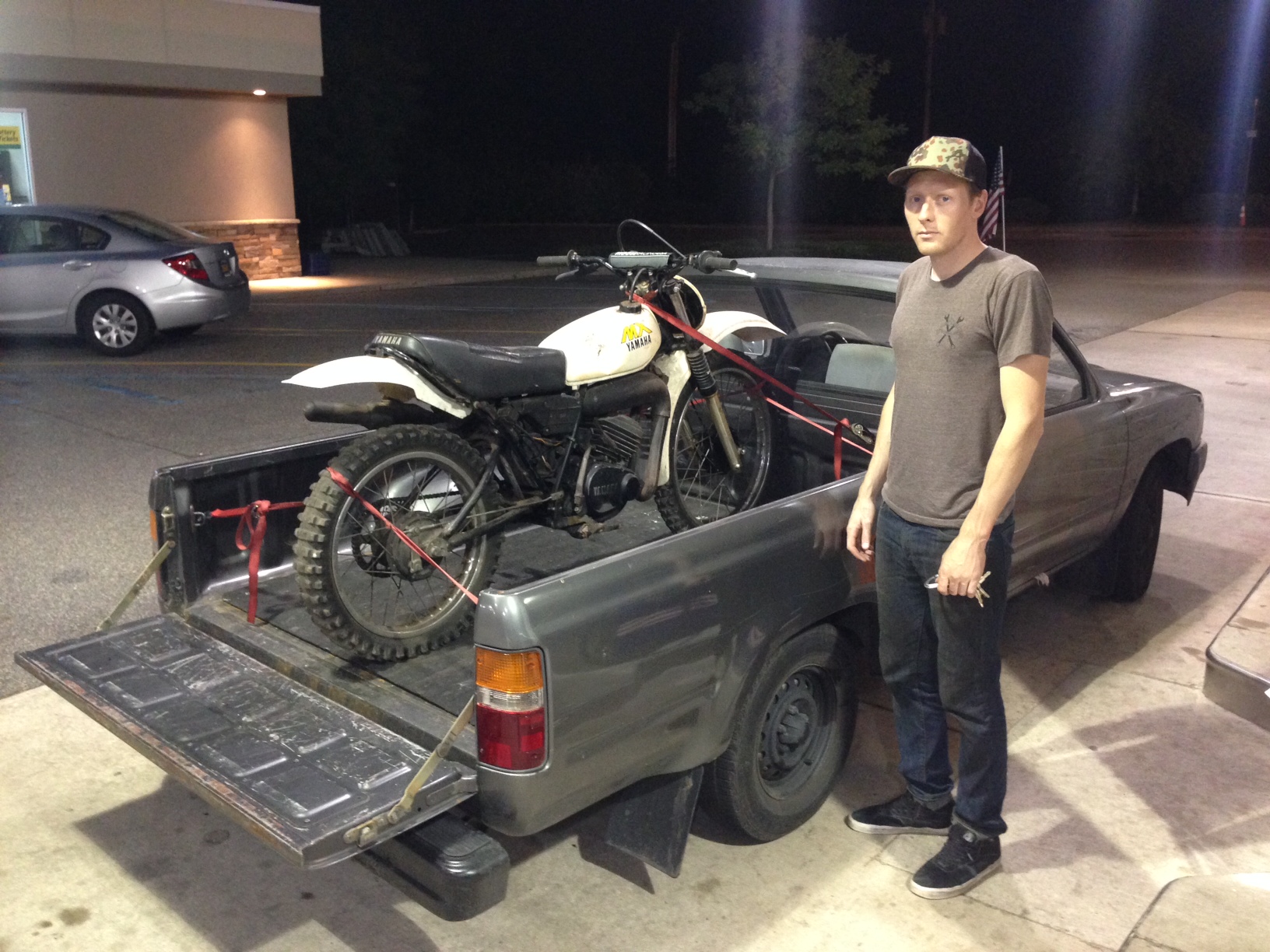 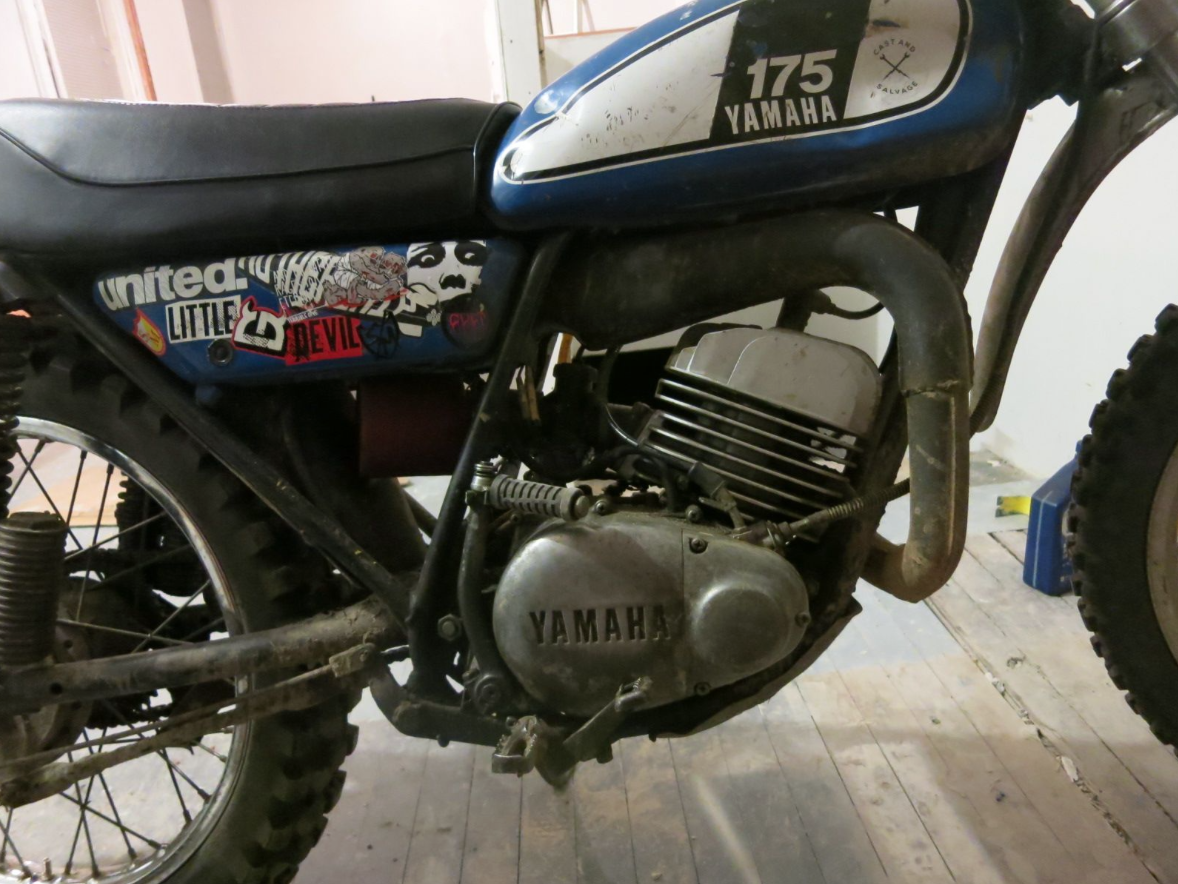 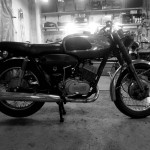 Hey guys, I’ve been busy and cold, how about you? I’ve got a new bike in the garage that I (unfortunately) have to let go. It’s really sweet and I hate that I have to get rid of it.  However, I’d rather see someone I know end up with it rather than some craigslist rando. […]