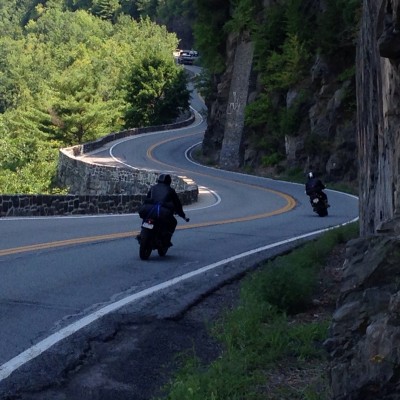 After leaving del water gap we headed north to the “hawks nest” which is a strip of road between pa and ny north of port jervis. It’s super twisty for a mile and overlooks a cliff and river. It’s badass.

As the three of us did a couple loops and took a couple pics, we were sitting on the ledge and out of no where three guys on sport bikes went through the turns going seriously over a hundred mph. Then 10 seconds later a cop car came hauling through same speed, with his lights on chasing them. It was insanely awesome and made my day.

We tried to find swimming near lake walnepaupak, but it was a bust or we had to pay for swimming. F that.

We rode on rt6 for a while which is awesome and made it into Towanda. Met some dudes who work for the power plant. They were camped out along the river so we camped down there with them. Real good time.

Random other stuff:
– ate good hot dogs
– Tom left and went back to NYC
– saw a huge frog near our tents
– a fat lady yelled in my ear twice at the diner. I yelled back at her
– lots of fracking up here
– there was a velociraptor outside my tent last night 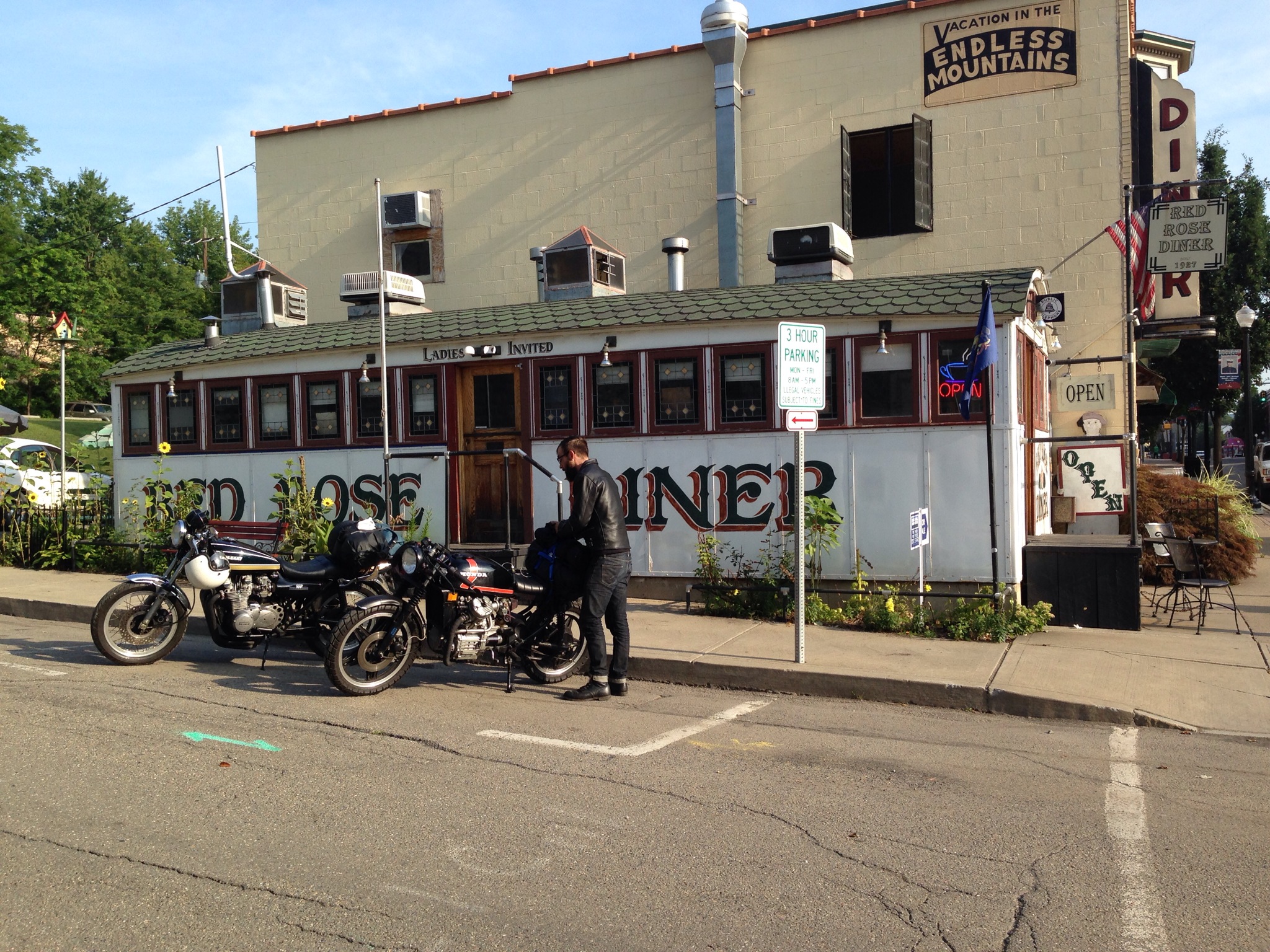 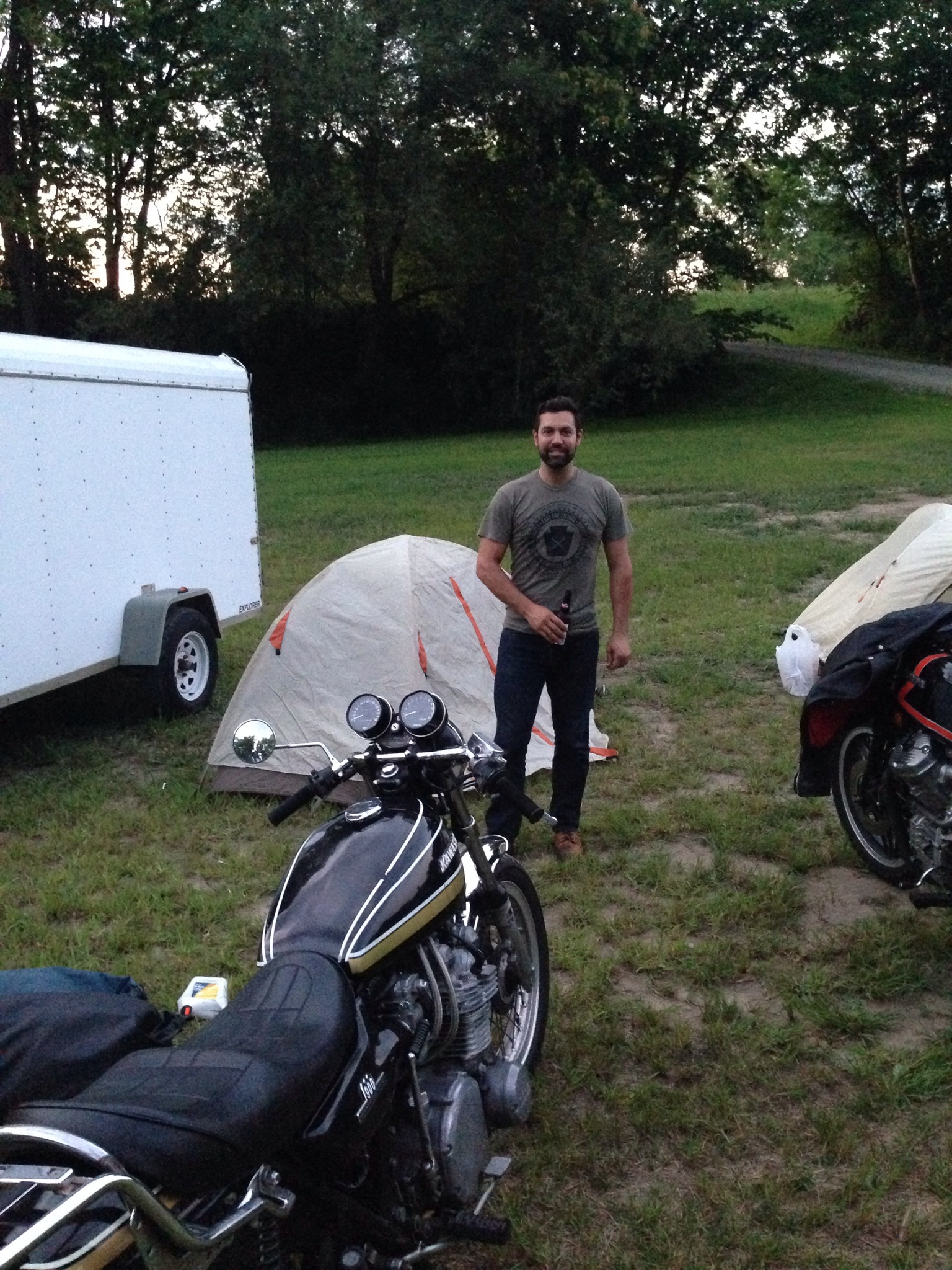 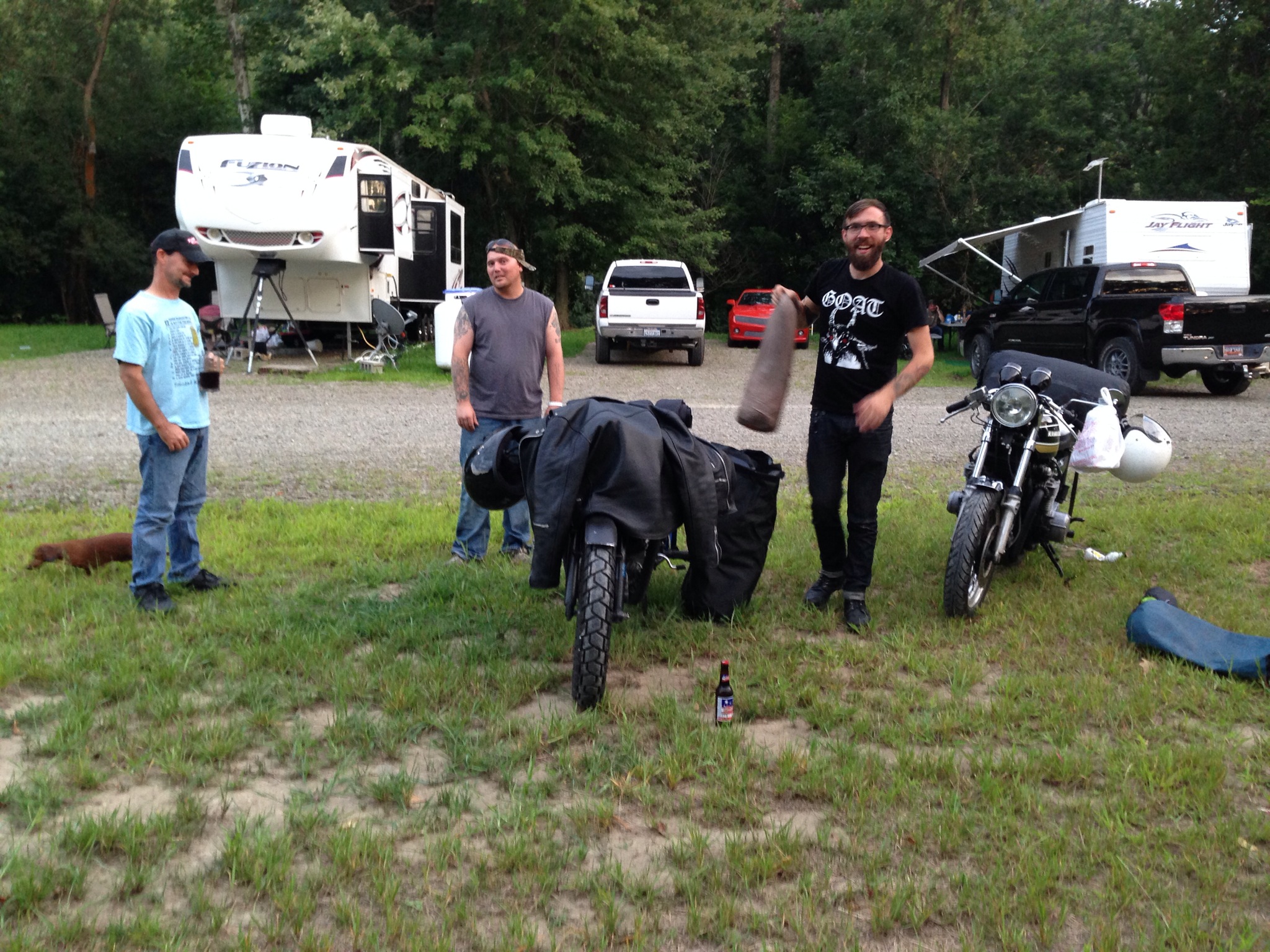 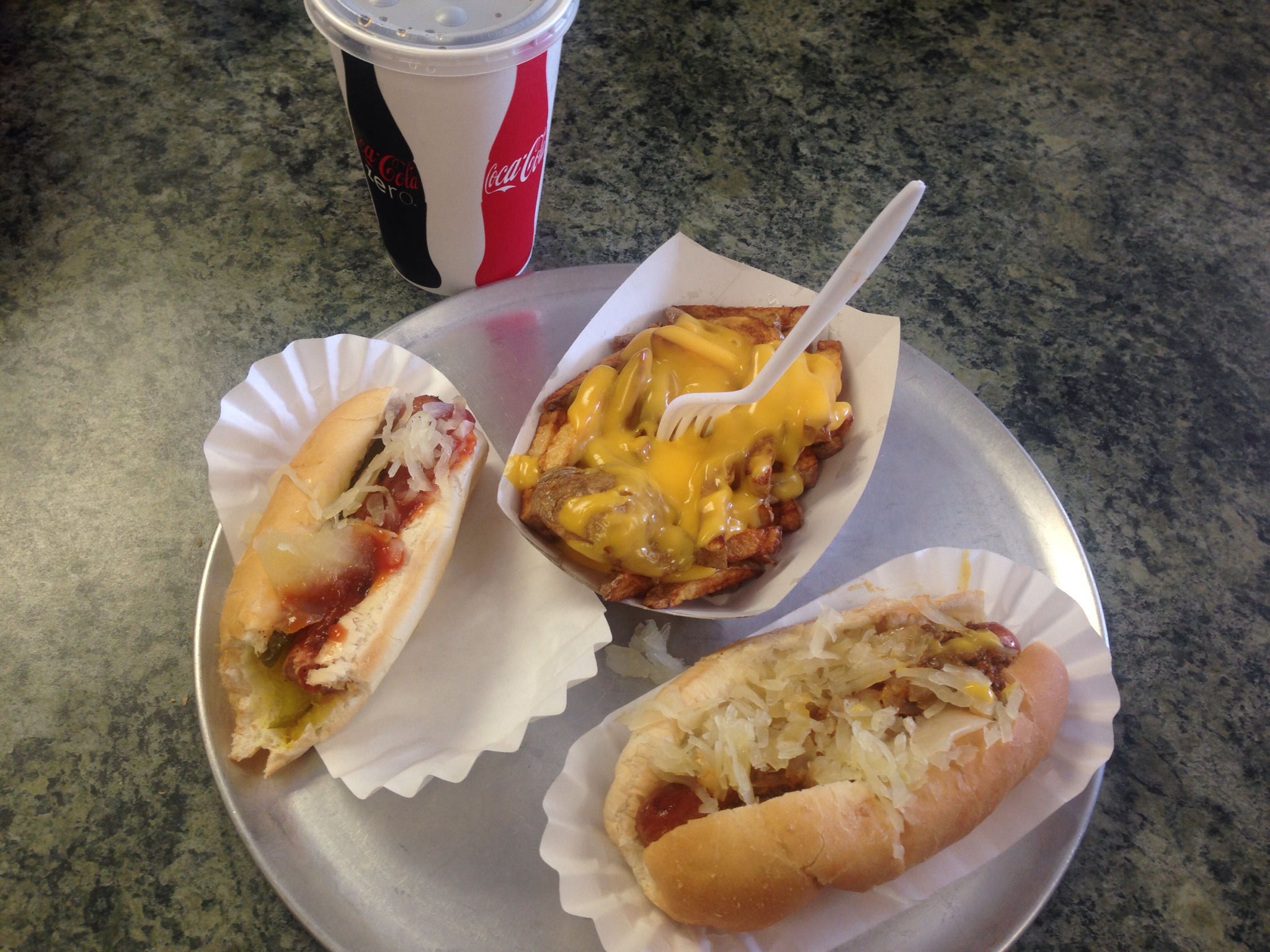 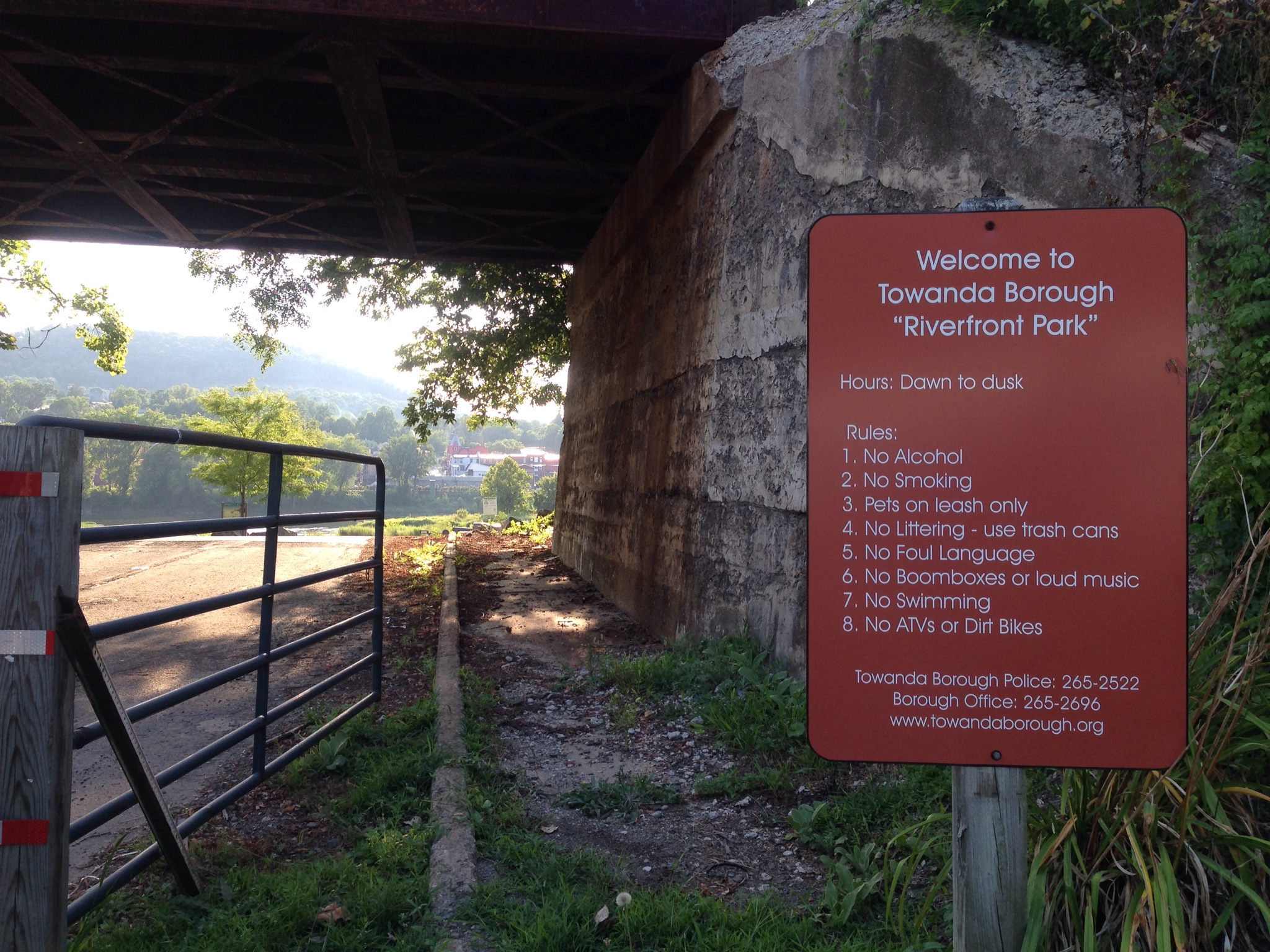 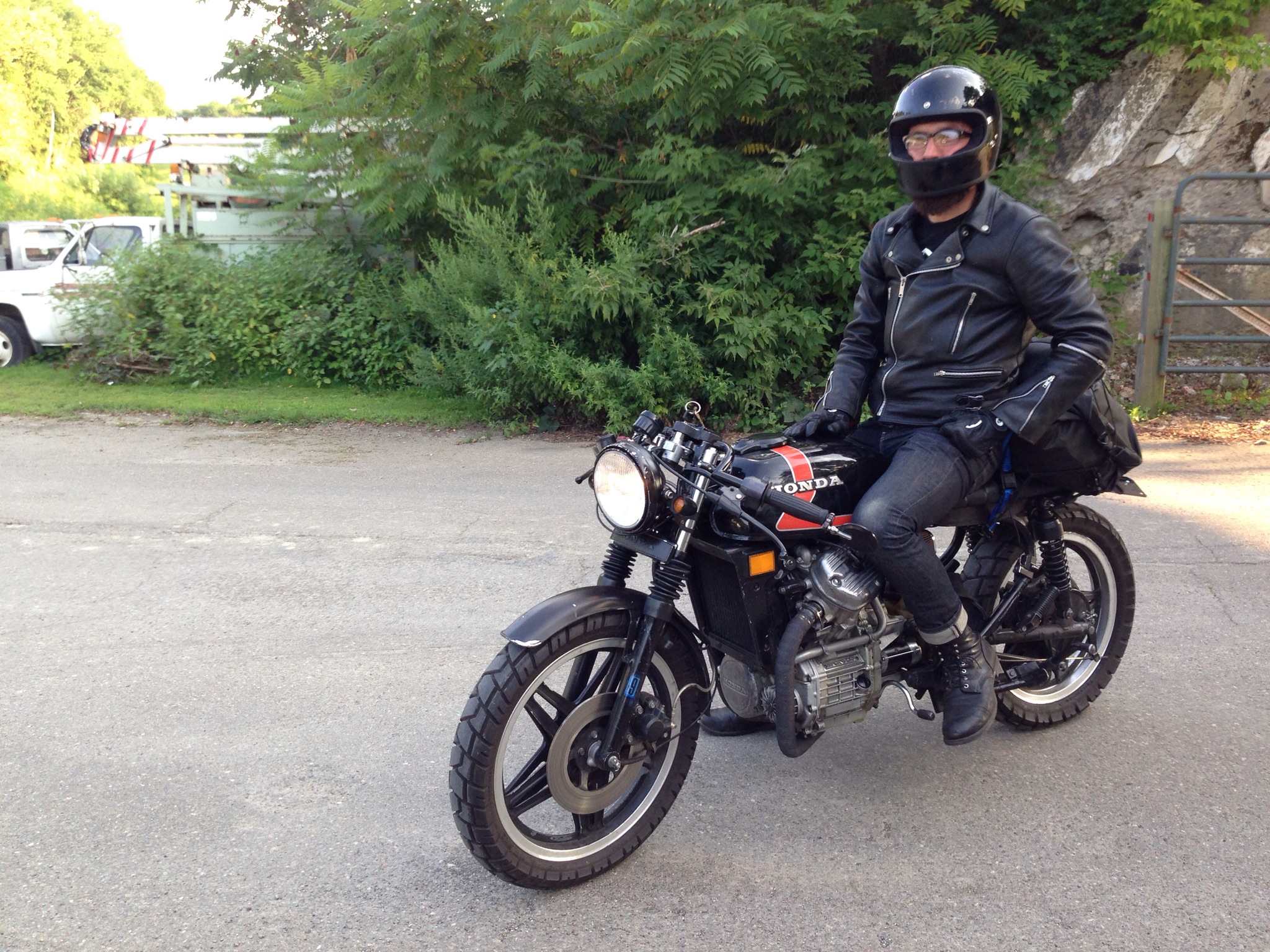 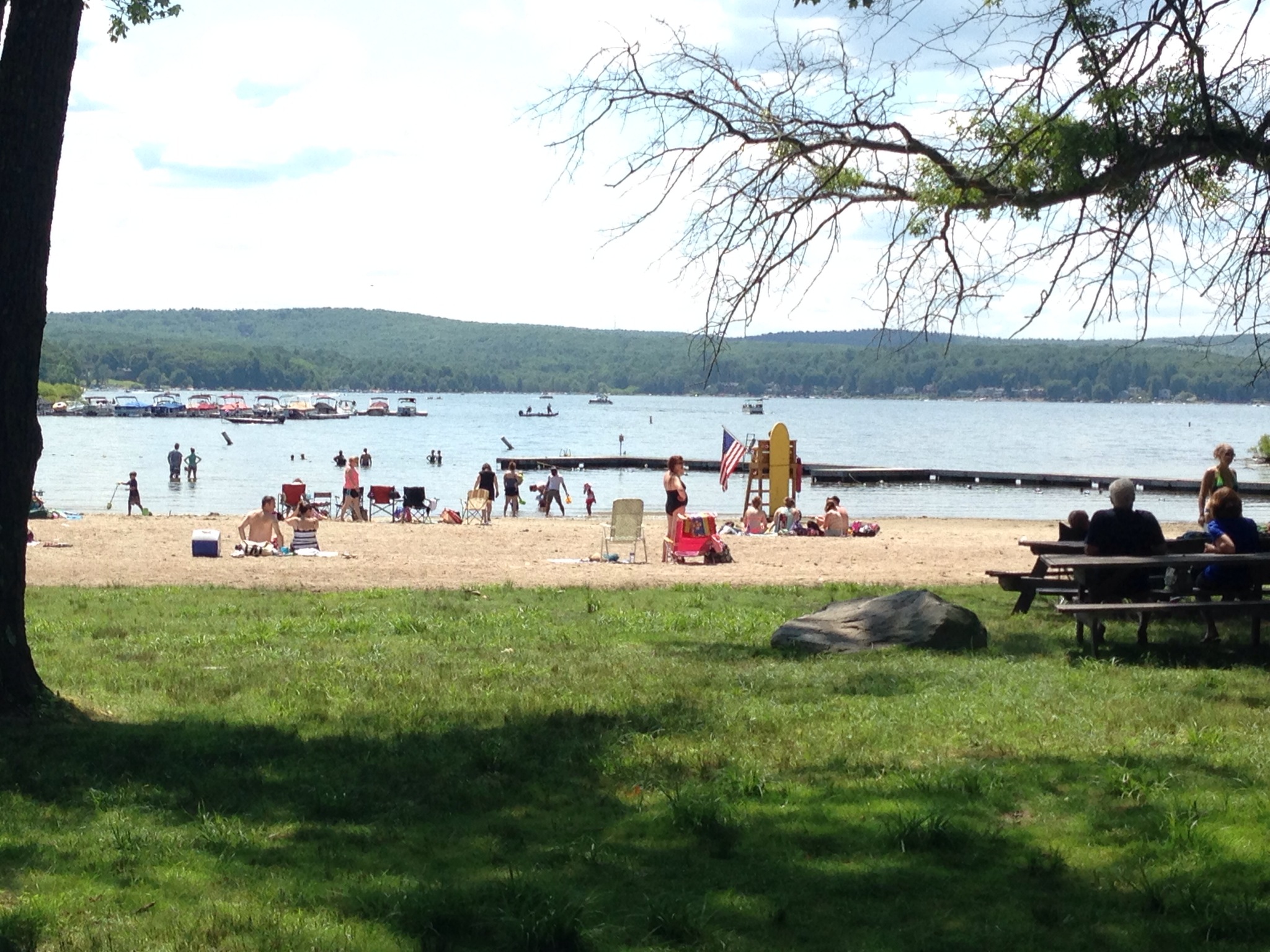 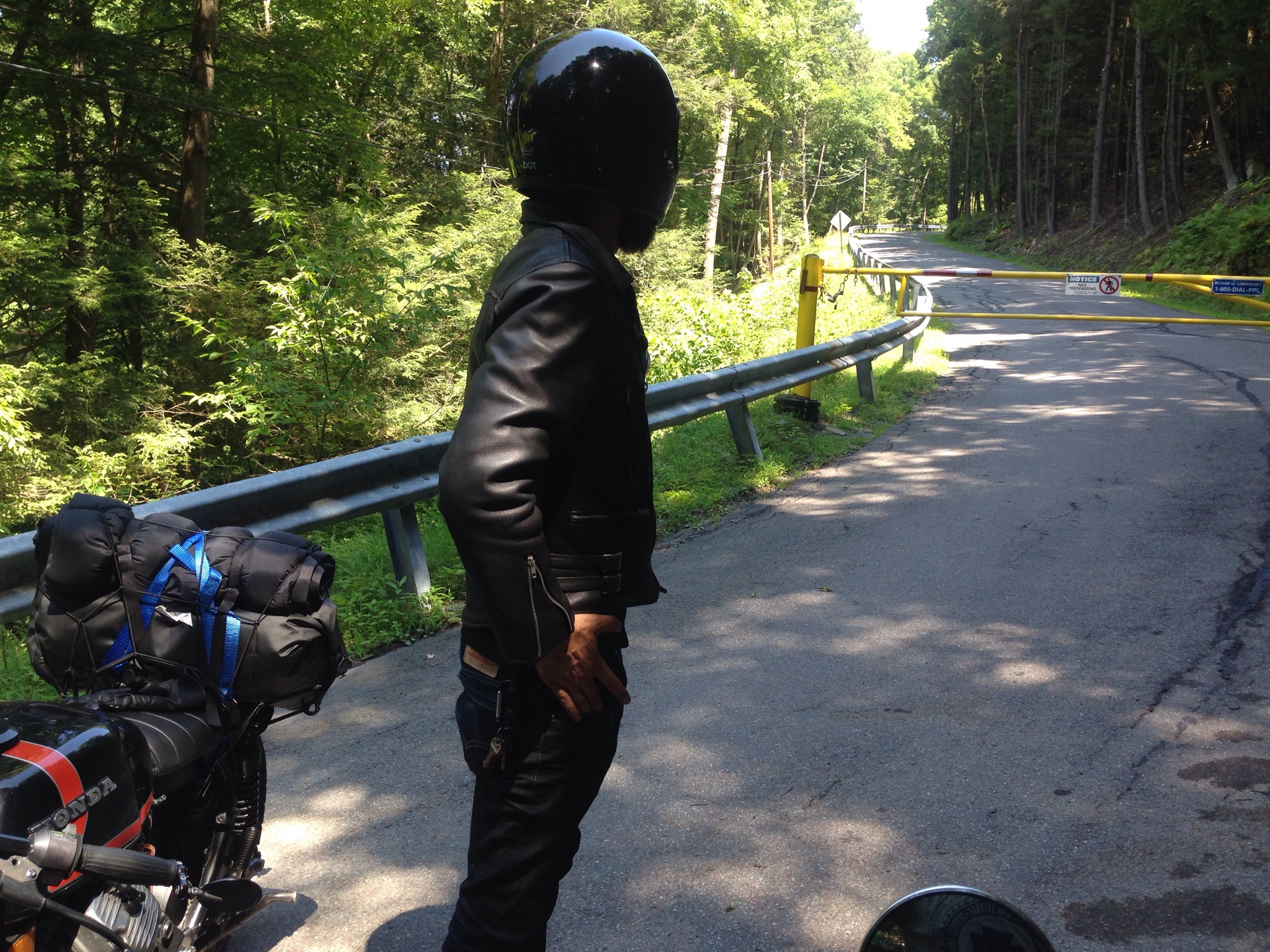 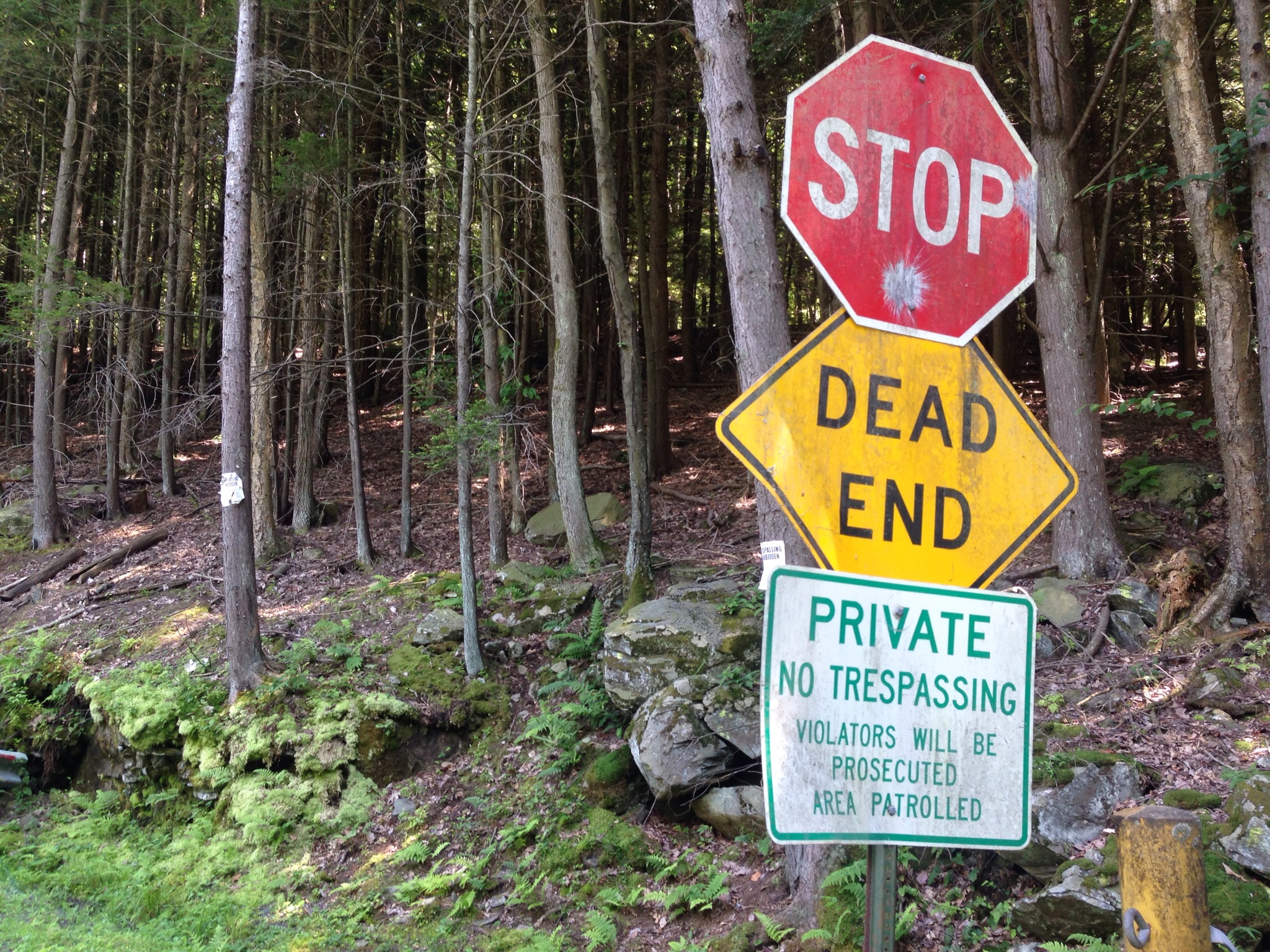 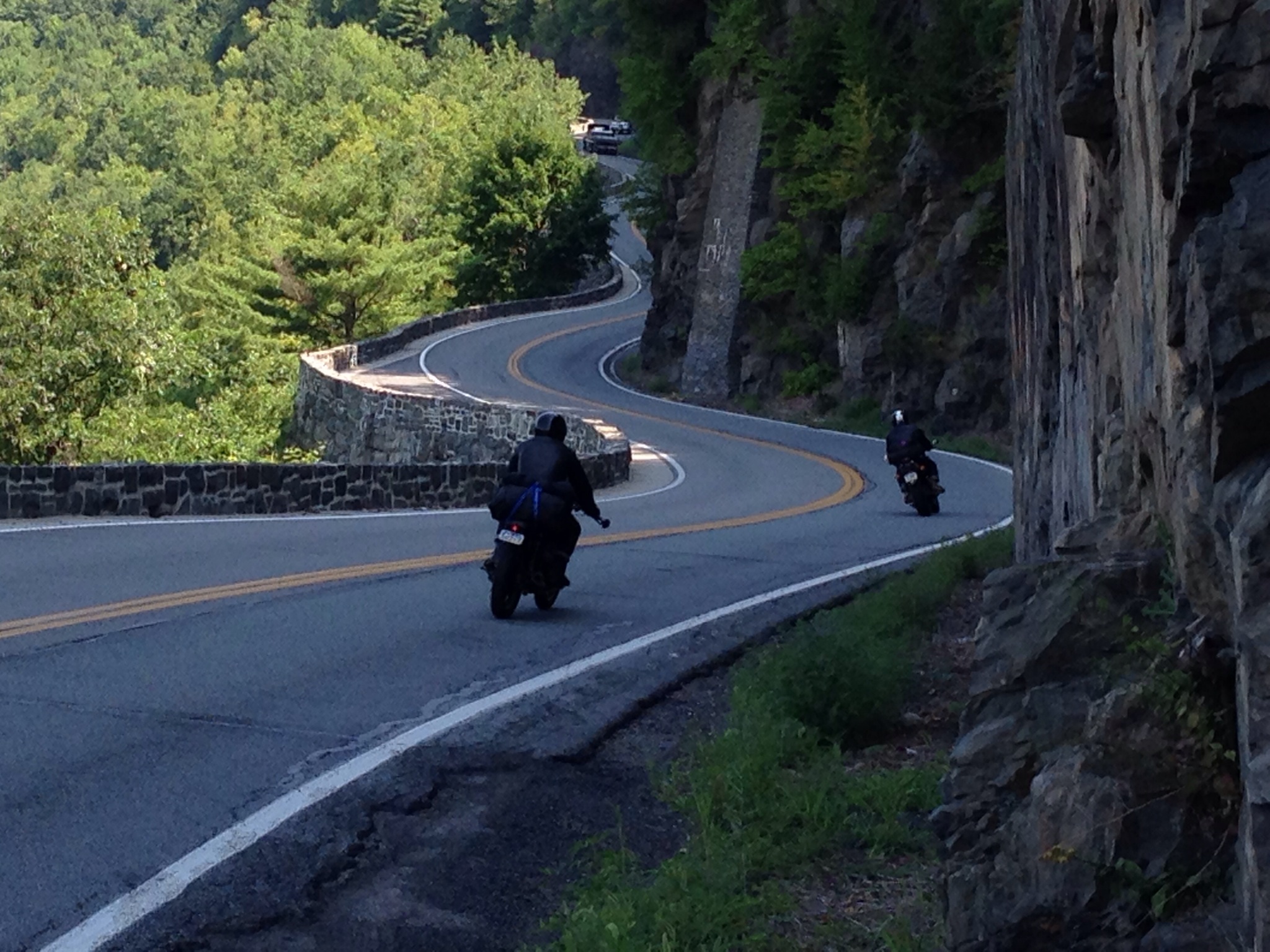 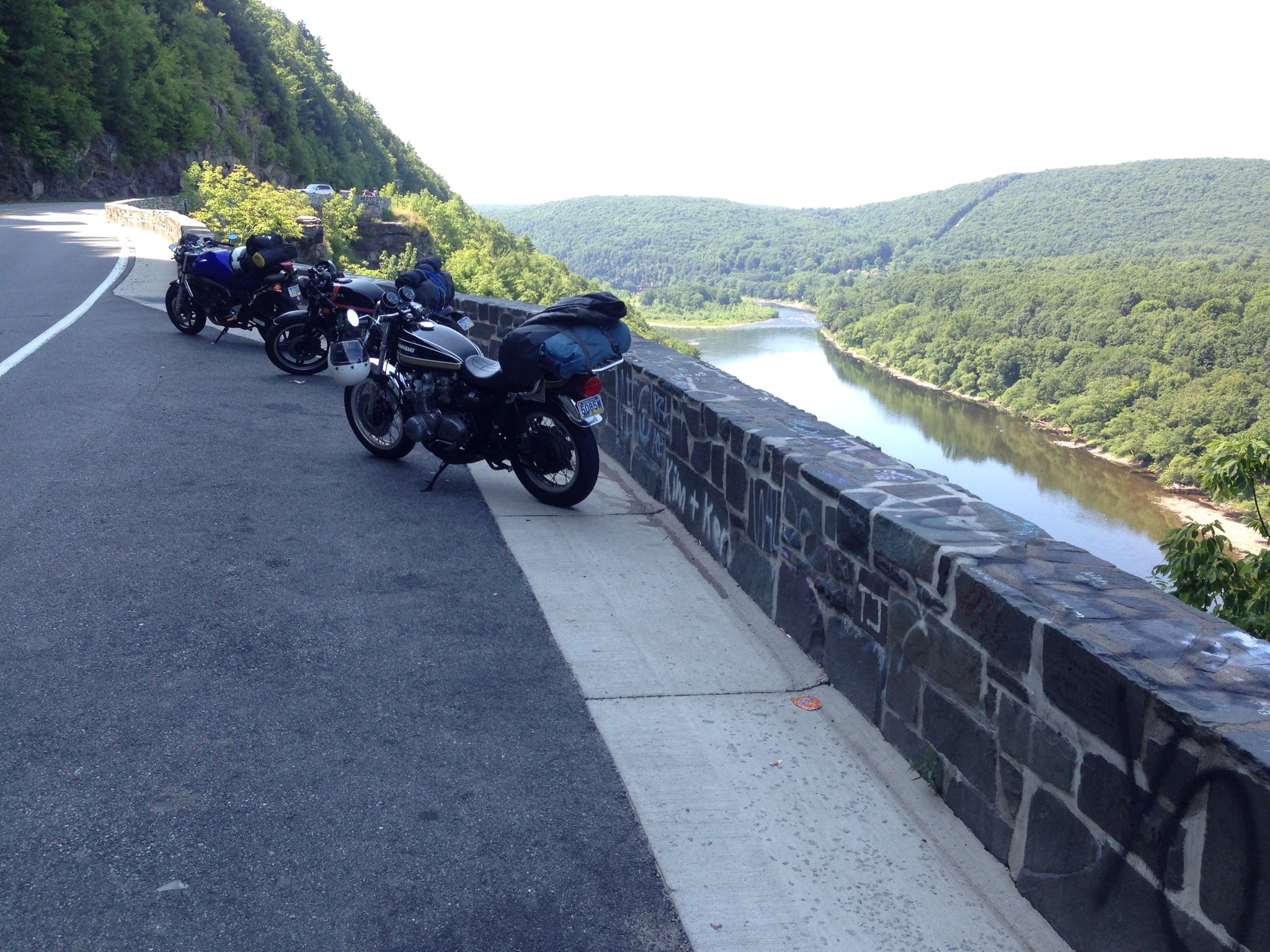 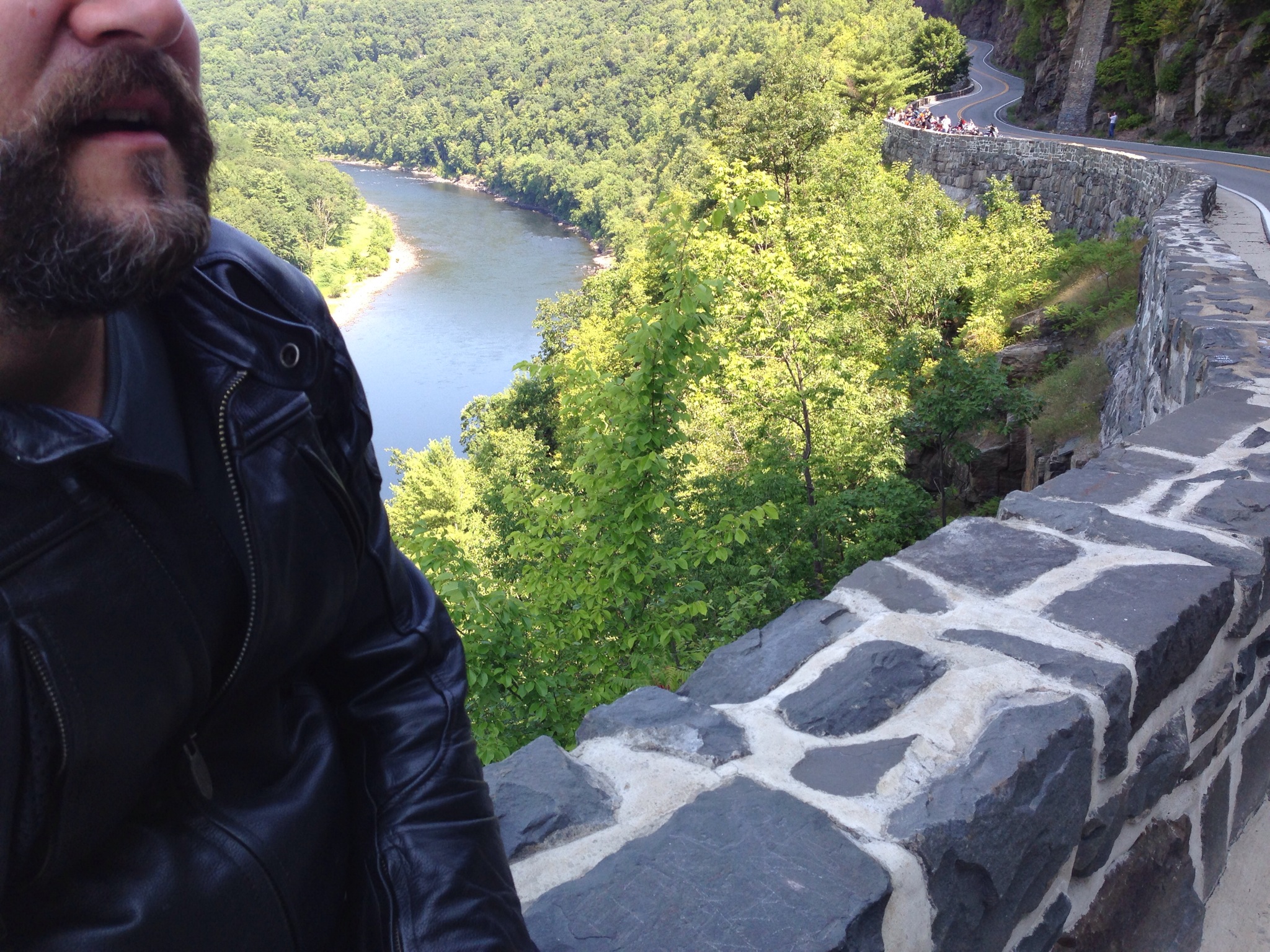 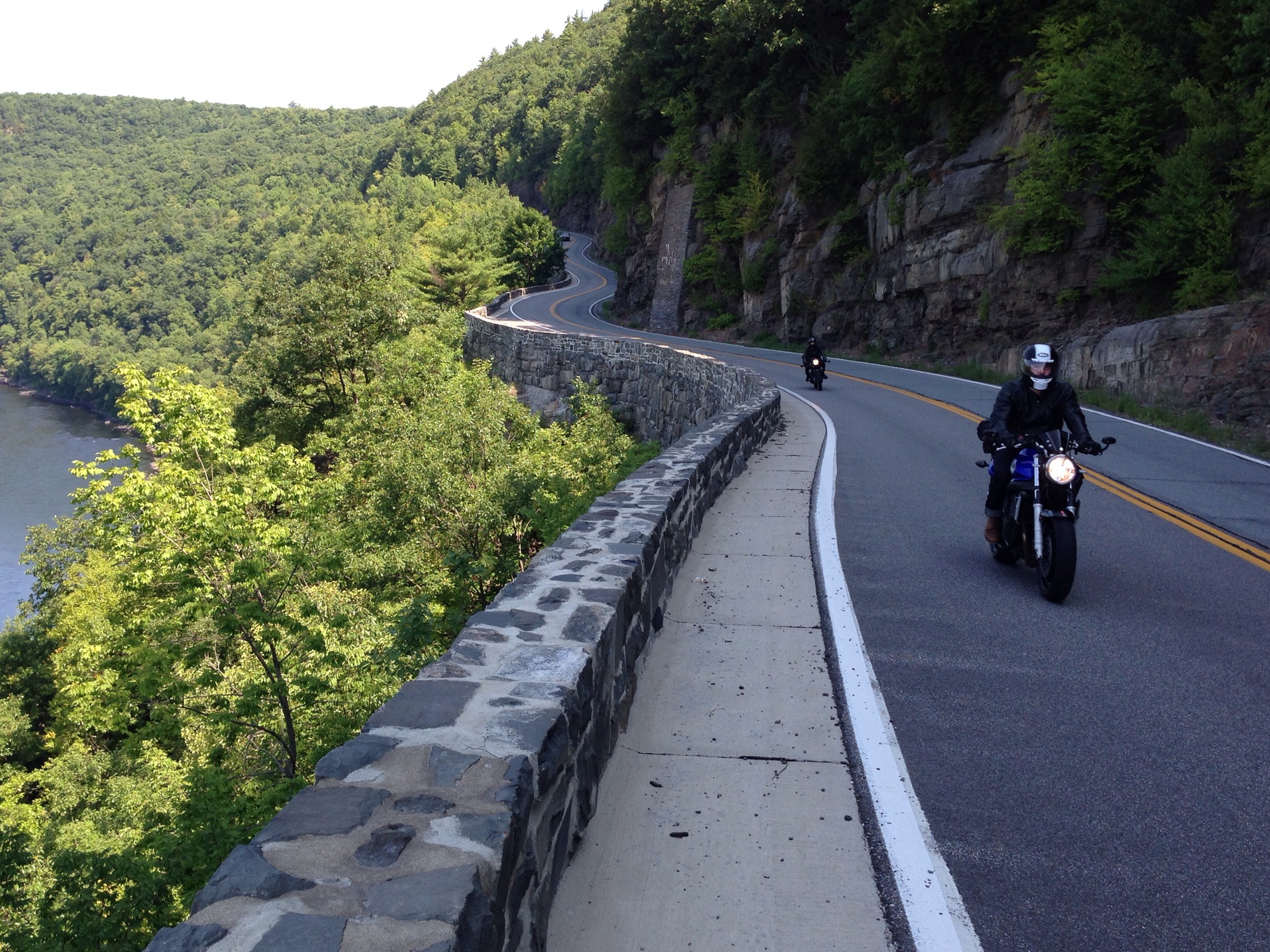 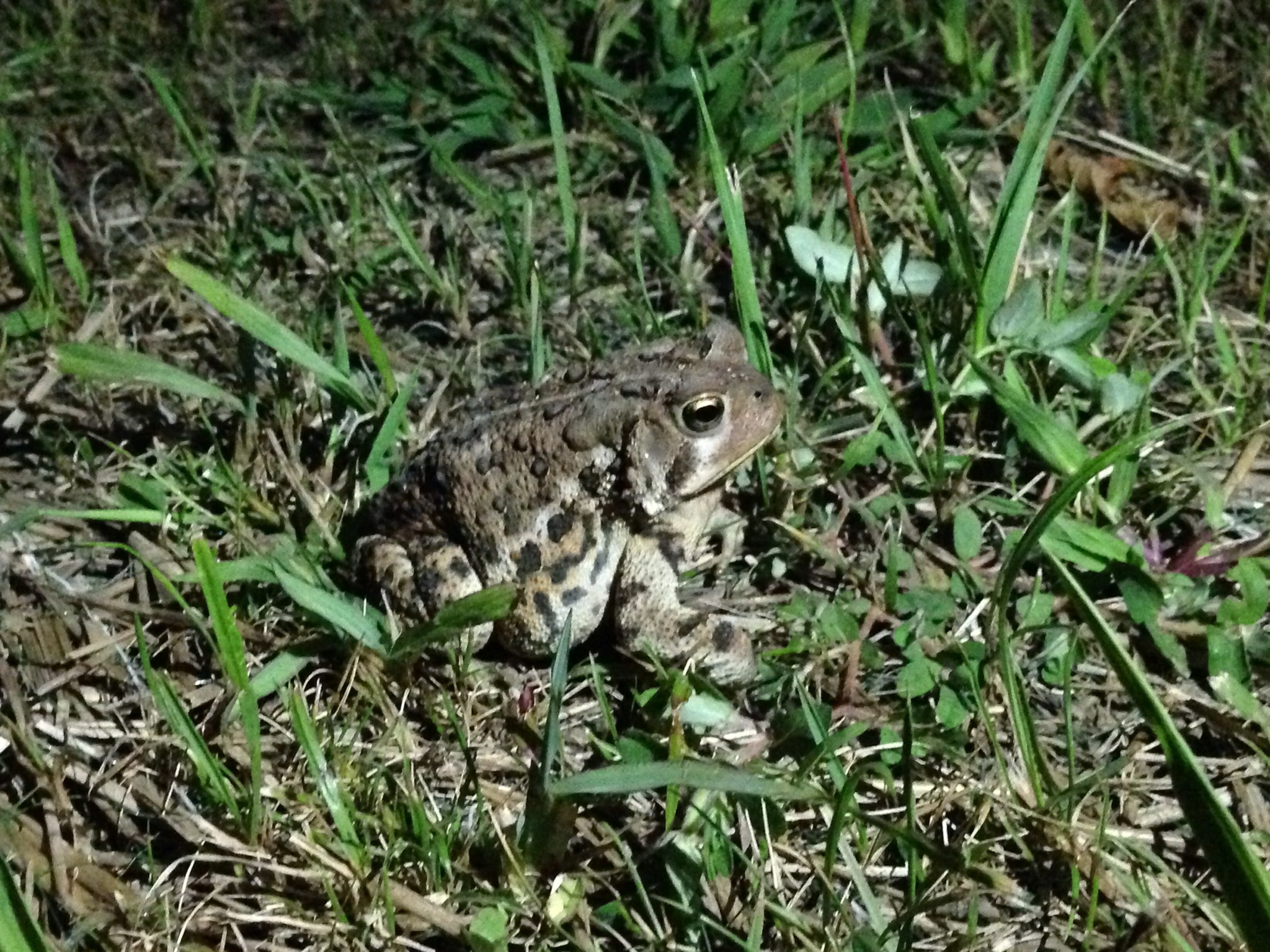 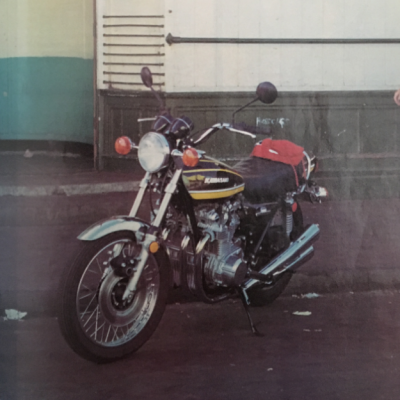