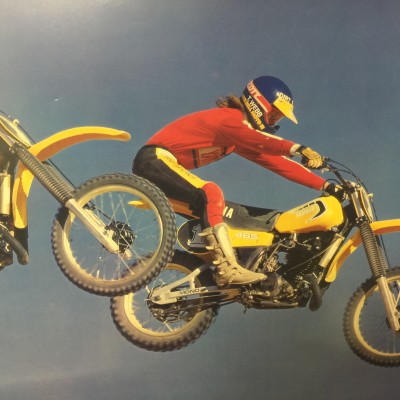 We’ve been doing the dirt bike stuff for a pretty long time now. I’ve been thinking about what fun things we could do this coming 2018, that are slightly out of the ordinary. Different than our normal mc activities. I don’t want to come up with a crazy list though. I think there are two things we can actually do with minimal planning.

We slacked hard 2017. We also have a solid 3-4 months to fix those little things you’ve been putting off… like… fix your blown fork seals, change engine oil / air filter, your clutch slips, get new tires on. Stuff like that, so I want to really stay on top of everyone.

Here are the two things I plan to do in 2018 and really want others to join in. The 2 things are really different so pick at least one to do with me.

2)
Ride from philly to the beach and back on enduros. 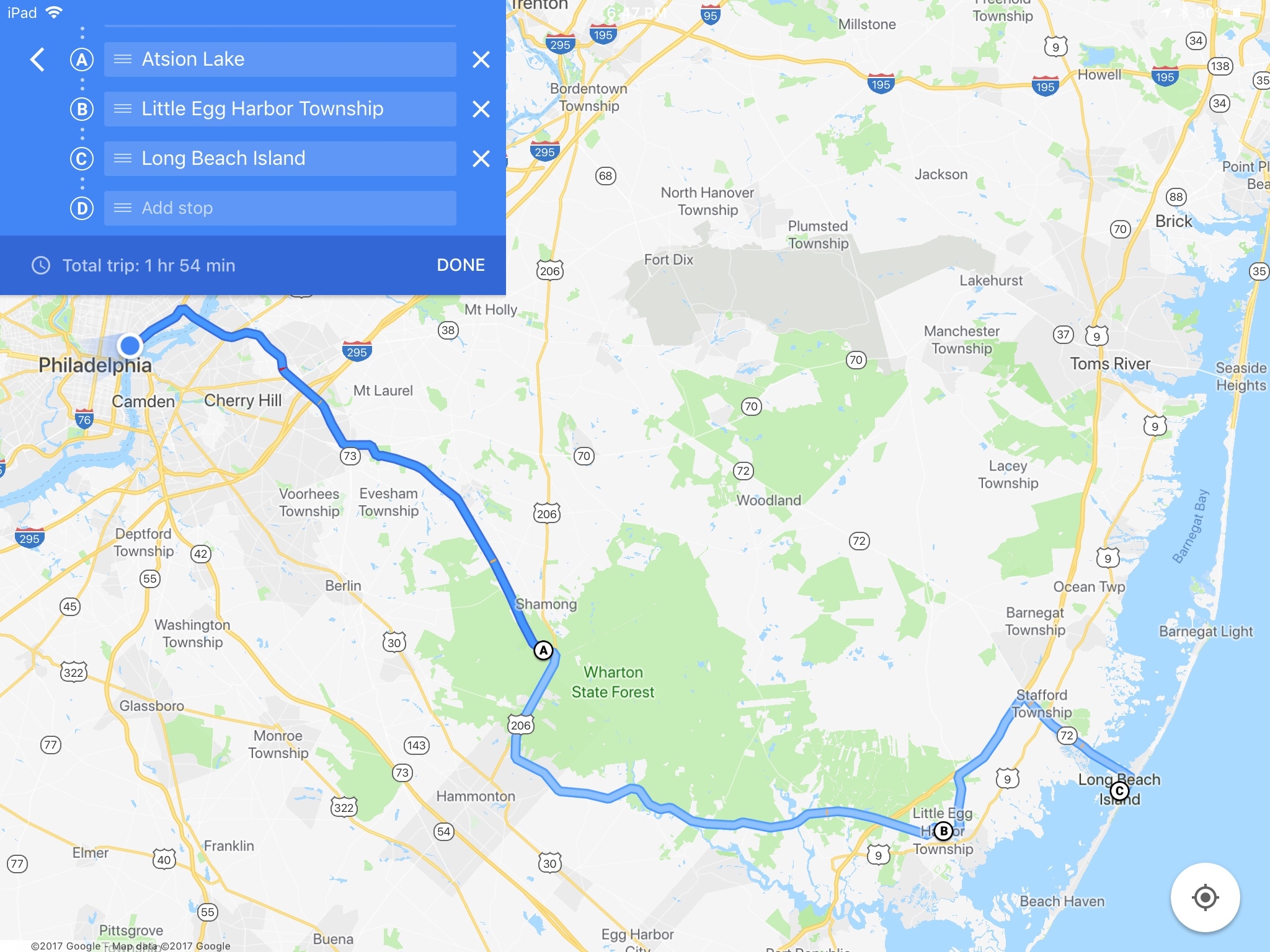 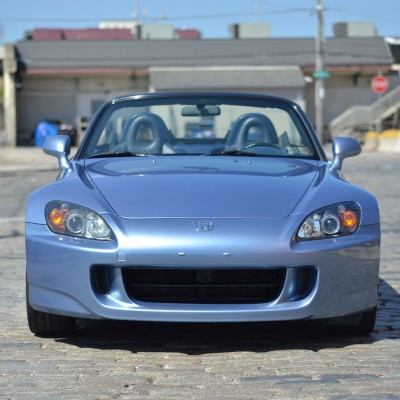