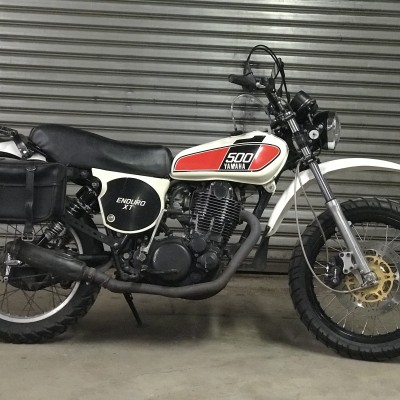 I’ve been sweating XT500’s for a few years now.  Something about a bike that can go anywhere, do anything, and not look like a dadbike (no offense to the DadZ1000 crew, Harley Cosplayers, and the new Bumble BMW crew) just struck a cord with me.   When my boy Cooney sent me a bike that was 20 minutes away, I had to go take a look.  After haggling with the dude for a little bit, followed by about 1 minute of awkward silence when I made my offer, I think I got a great deal.  He probably ended up putting what I bought the bike for into the front end. 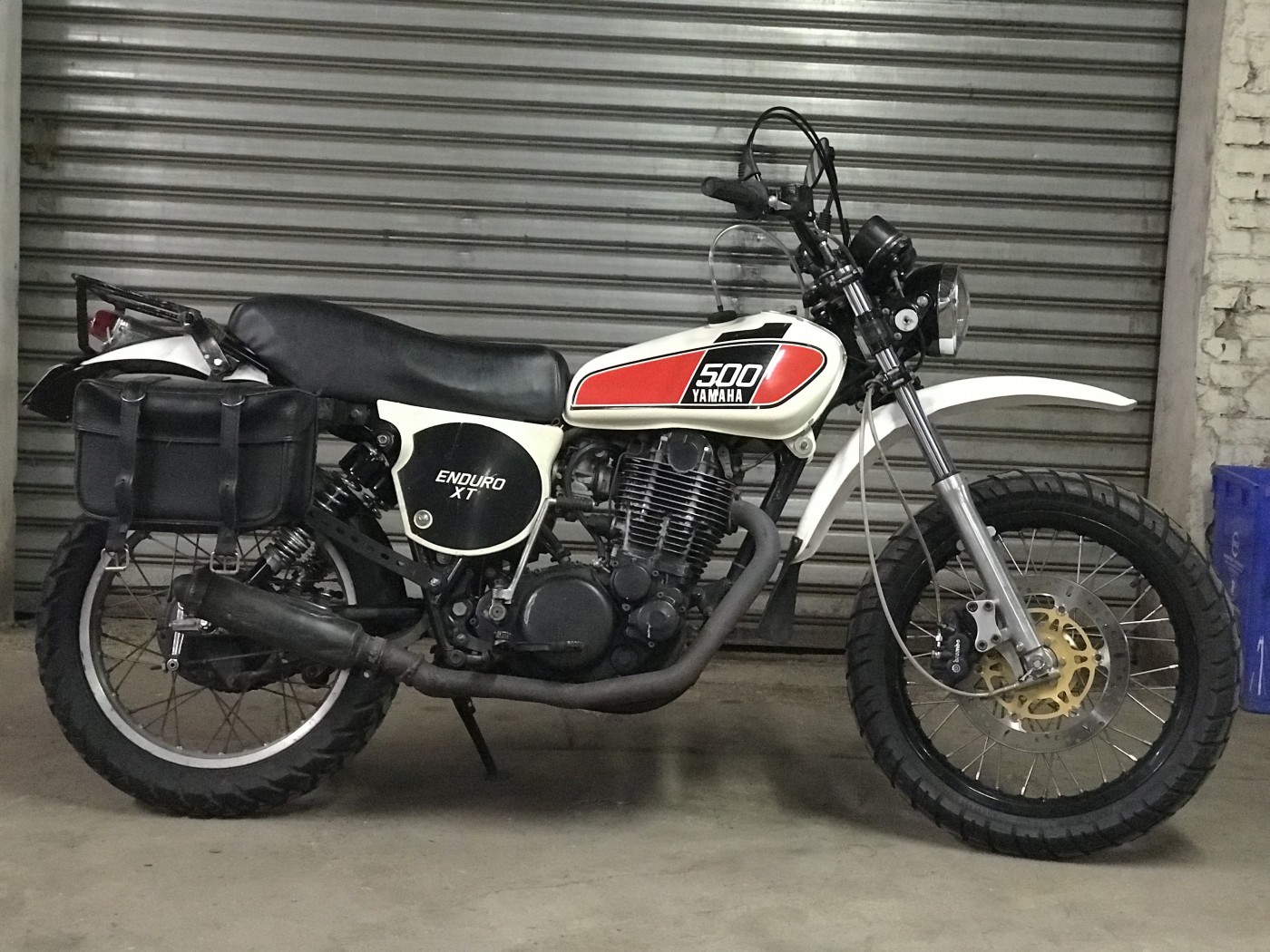 – all of the original electronics are intact including the battery, it all works.

– The front end is from a ninja 250, with brembo master cylinder, brembo caliper, and an EBC floating rotor .  Works super good

– tank has 2 small dents.  Came up good with a custom Ed Yak Wax™

– Got the stock front end with the bike, its all in good shape

– Got a spare tank

– Came with a rear rack and a set of luggage (also with racks).  Very old man, not really that nice but hey, they were free.

– has an air leak, I think its the exhaust.

– They cut the original exhaust off and booger welded a pipe extension on with a muffler, it sucks.  Going to need a new one.

– The exhaust was super loose and caused the bottom mounting bracket on the frame to ovalize.  Currently have random junk stuffed in there to keep it tight.  Not sure how to fix that just yet

– The smaller front wheel and shorter forks fucked up the rake.  Bike is a little dart-y at speed

– Bike is very much set up for on road riding, not much off road. 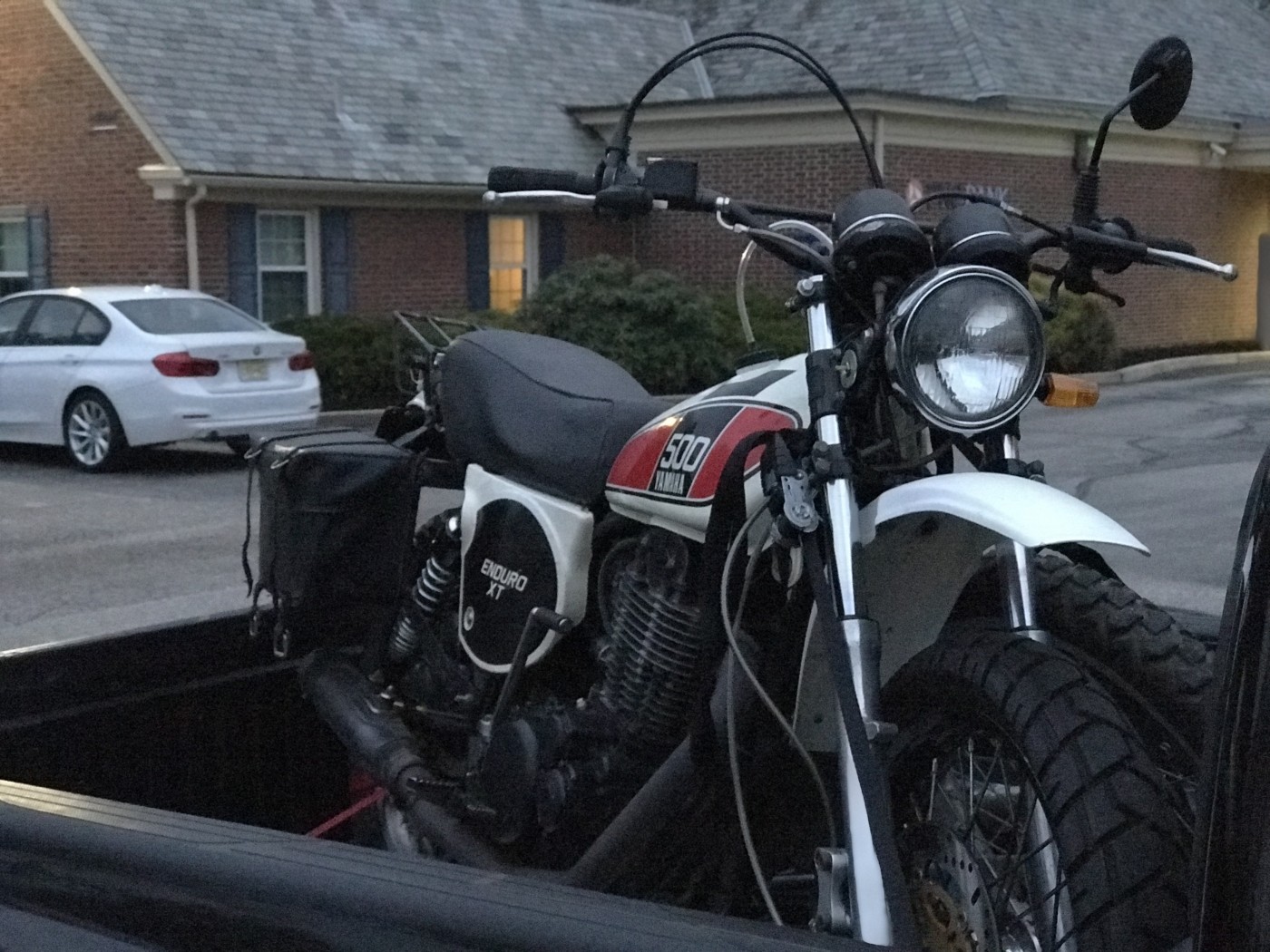 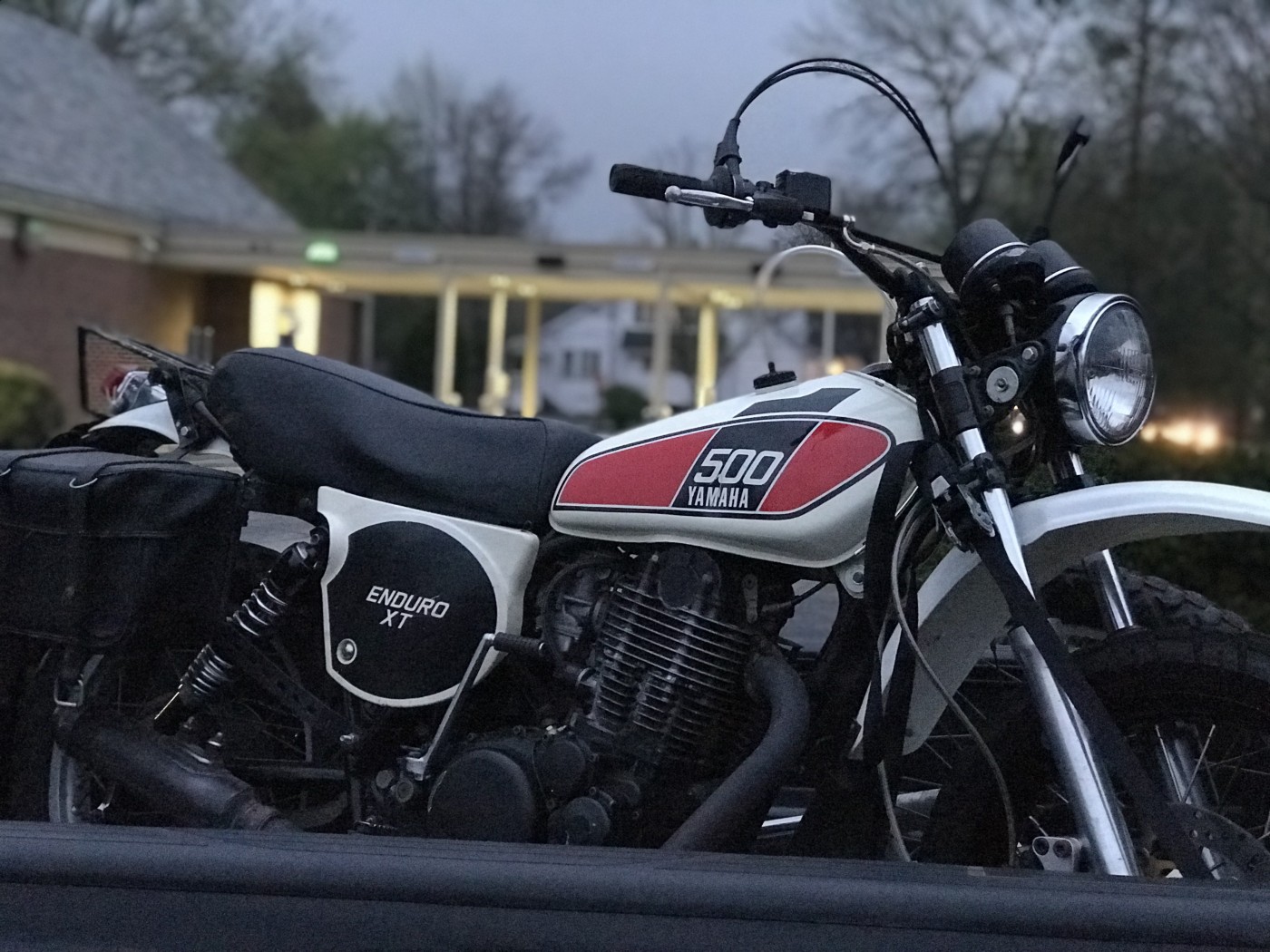 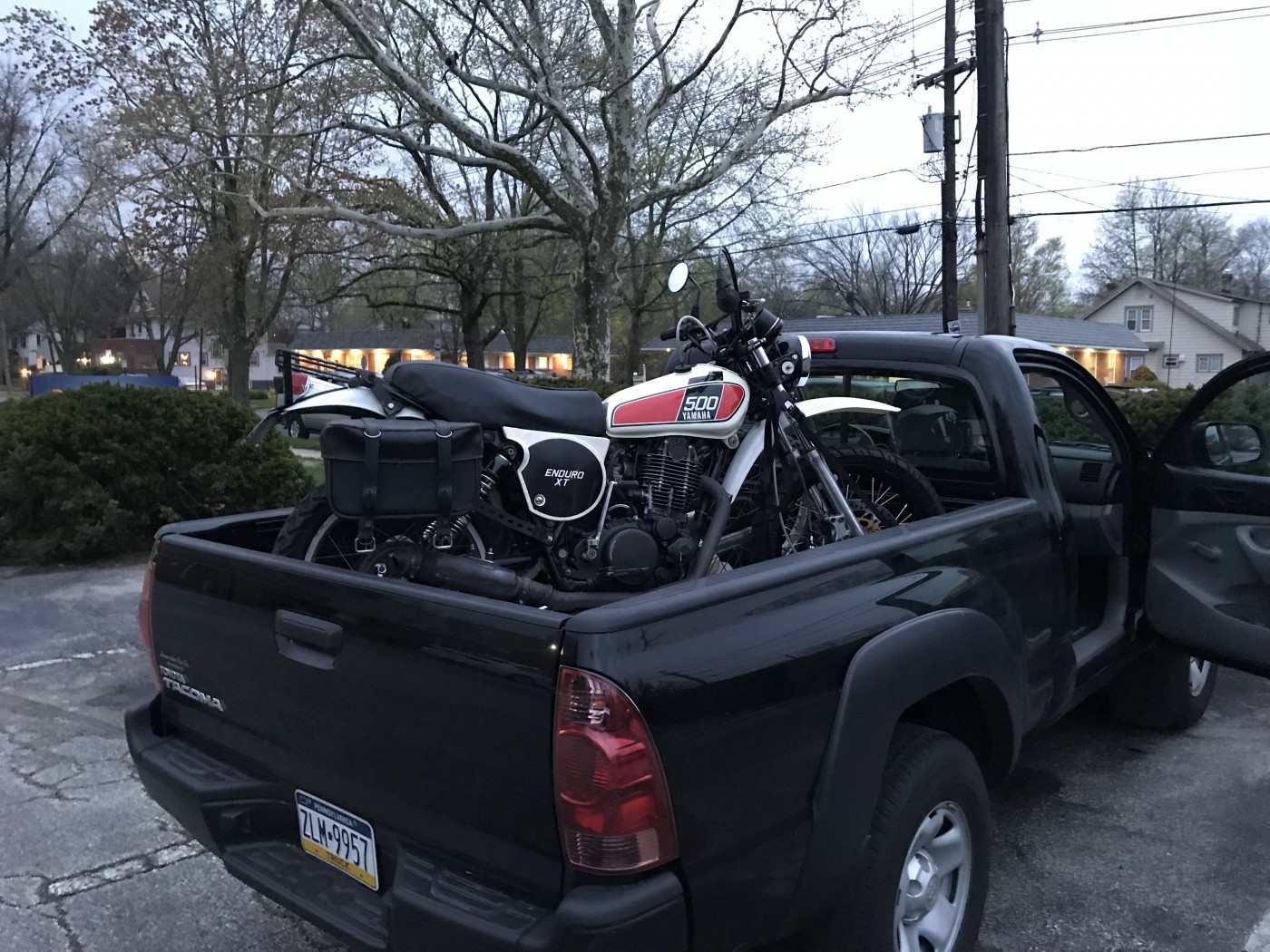 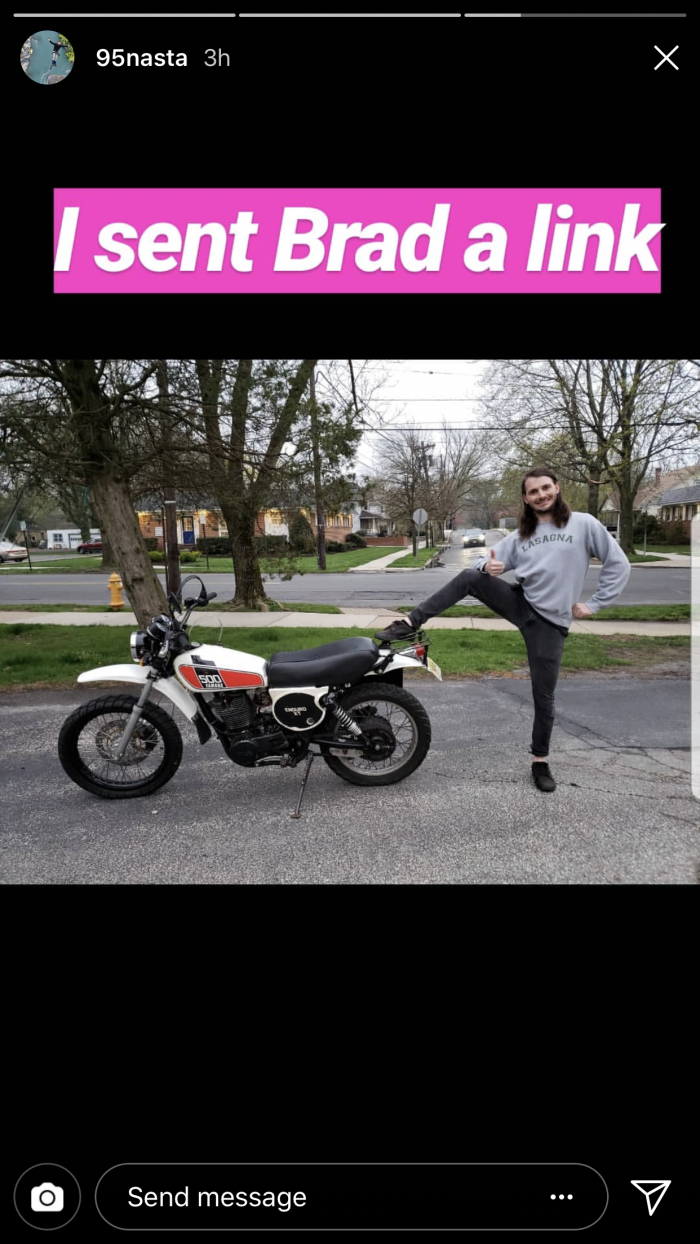 – Just bought some stock sized dirt tires.  Putting the stock front end back on so I can ride offroad.

– I tried to crowd source a plan for the bike on Tuesday night but that involved me swapping the suspension off of the Tacoma, putting that on the XT, then swapping my CB500 motor into my Tacoma, or something….  It changed every 5 minutes.  I’m easily confused.  I was confused by the end.

– Get a second rear wheel and swap tires and forks when I am doing on road/off road stuff.

This, or something similar. 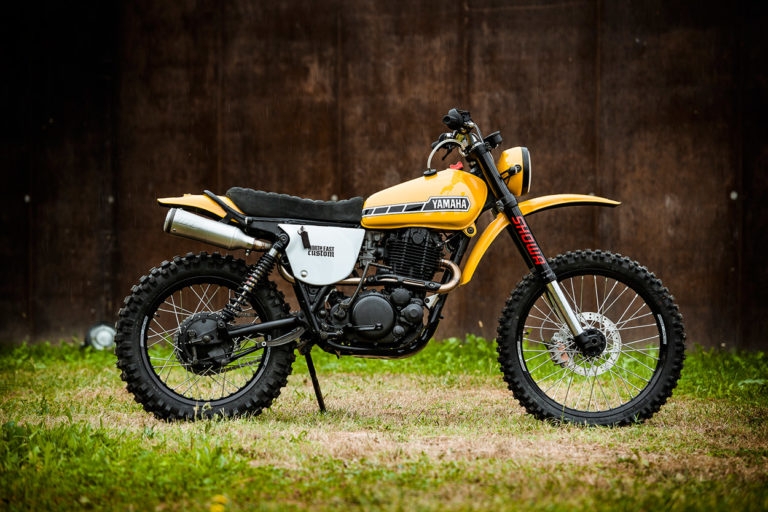 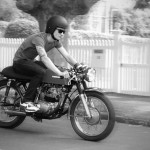 If you didn’t already know, Max has cousins from Auckland. His cousin Colin and I live pretty close to eachother here in NZ… couple mins down the road. A few months back he picked up a cb200 and rebuilt it into this sweet little cafe racer. It’s finally running and now he’s dialing it in. […]