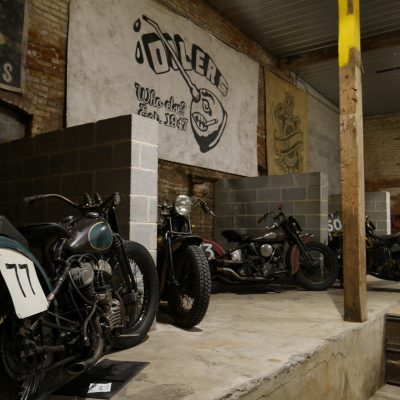 This past weekend Steve and I rode out to the Keystone Collective show in Lancaster, PA.  We took a roundabout route and added an extra 50 miles of backroads to the trip with all kinds of terrain, especially gravel.  I love riding along the southern edge of Pennsylvania, but exploring new roads/trails was awesome and the weather was perfect for it.  The show was pretty cool. Definitely an ideal setting for it.  Lots of chopper shit. 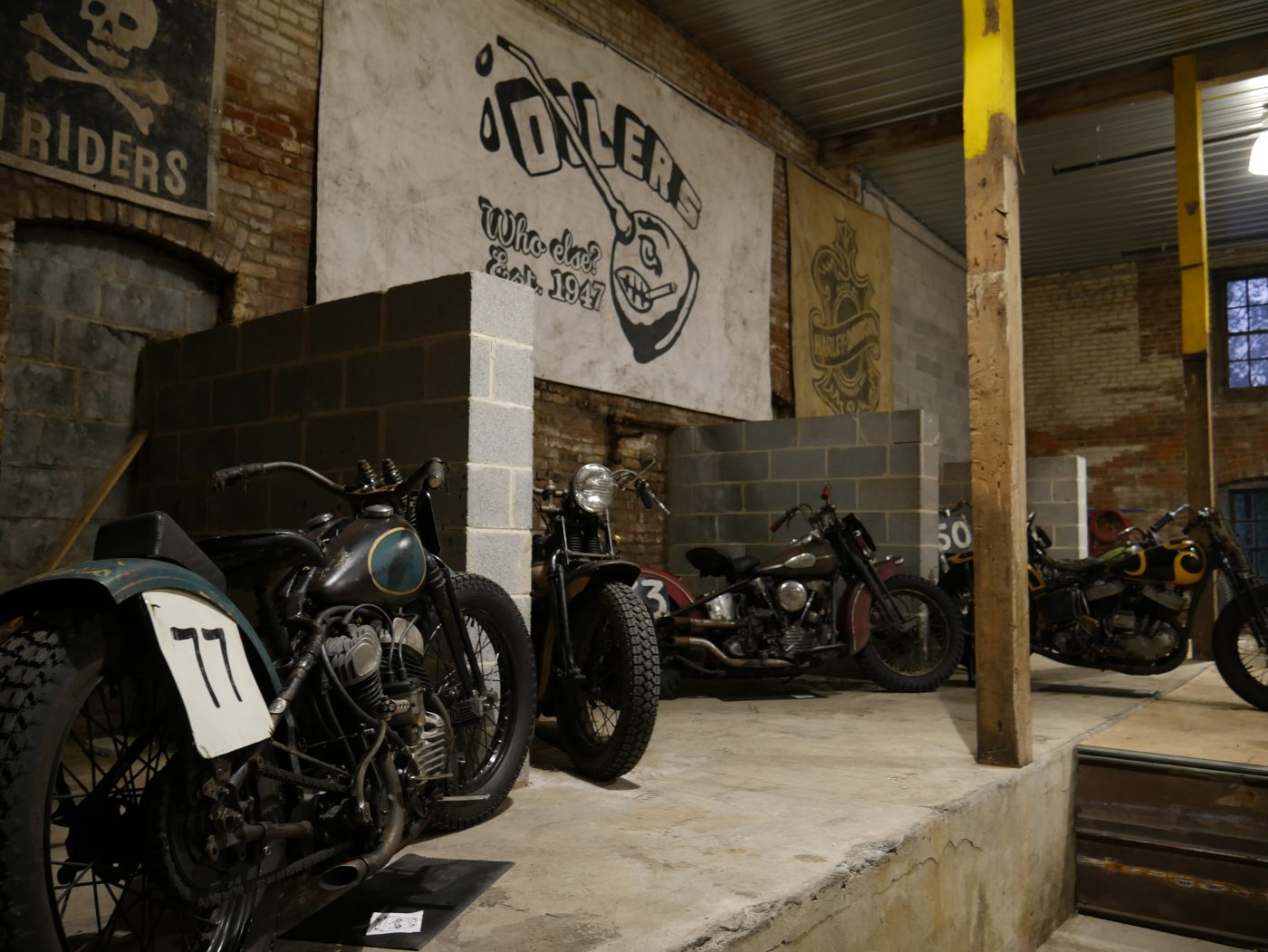 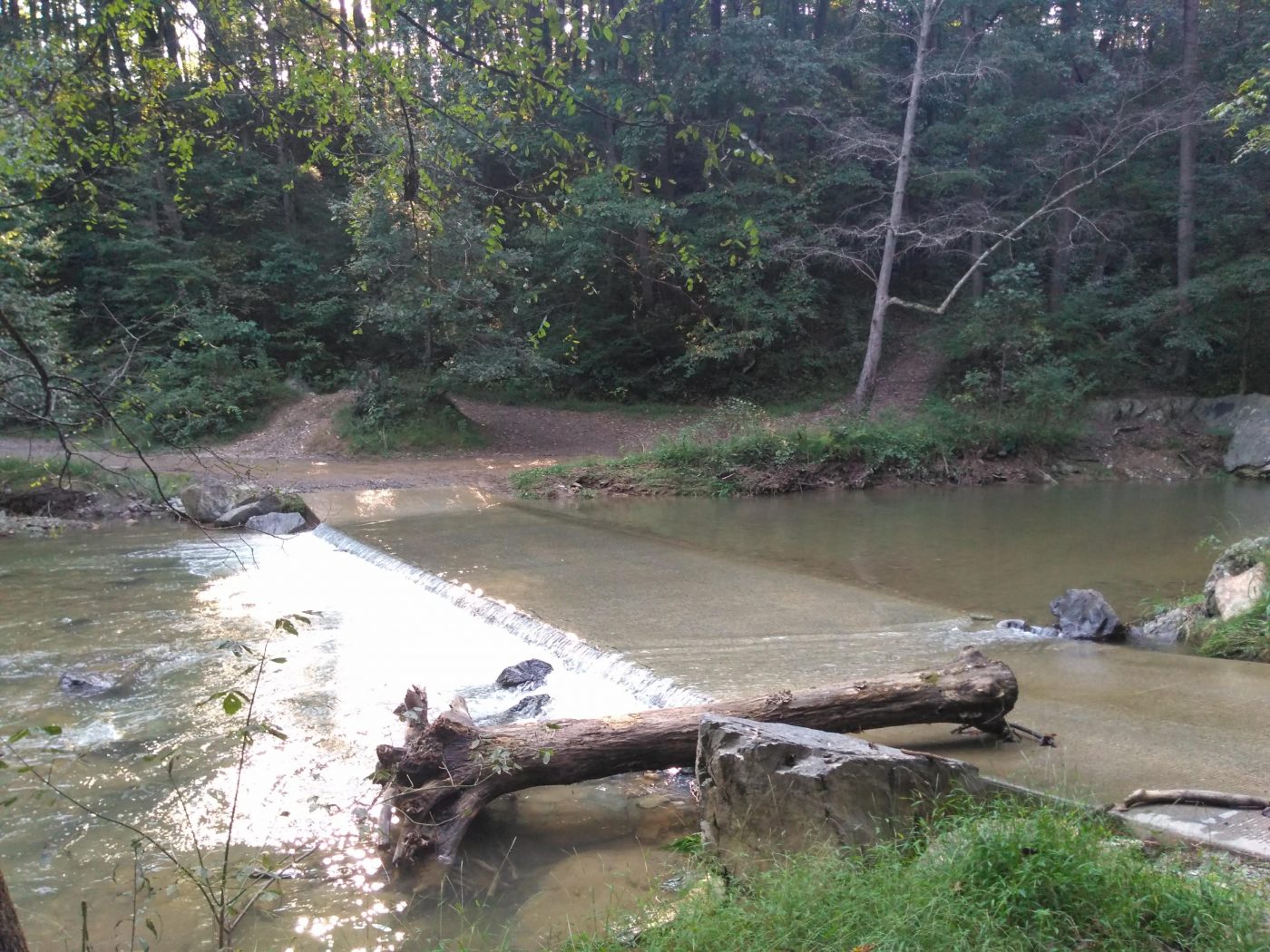 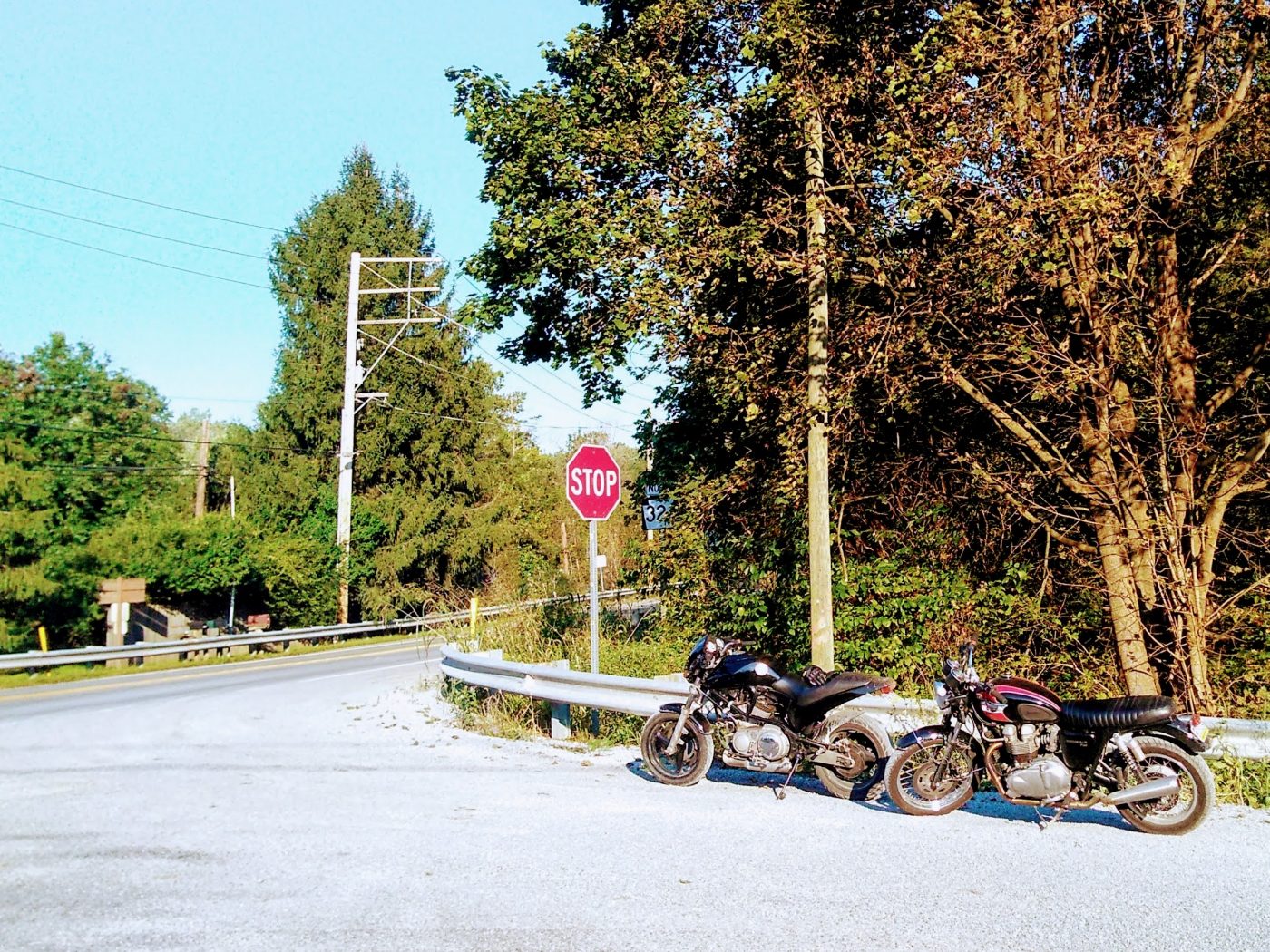 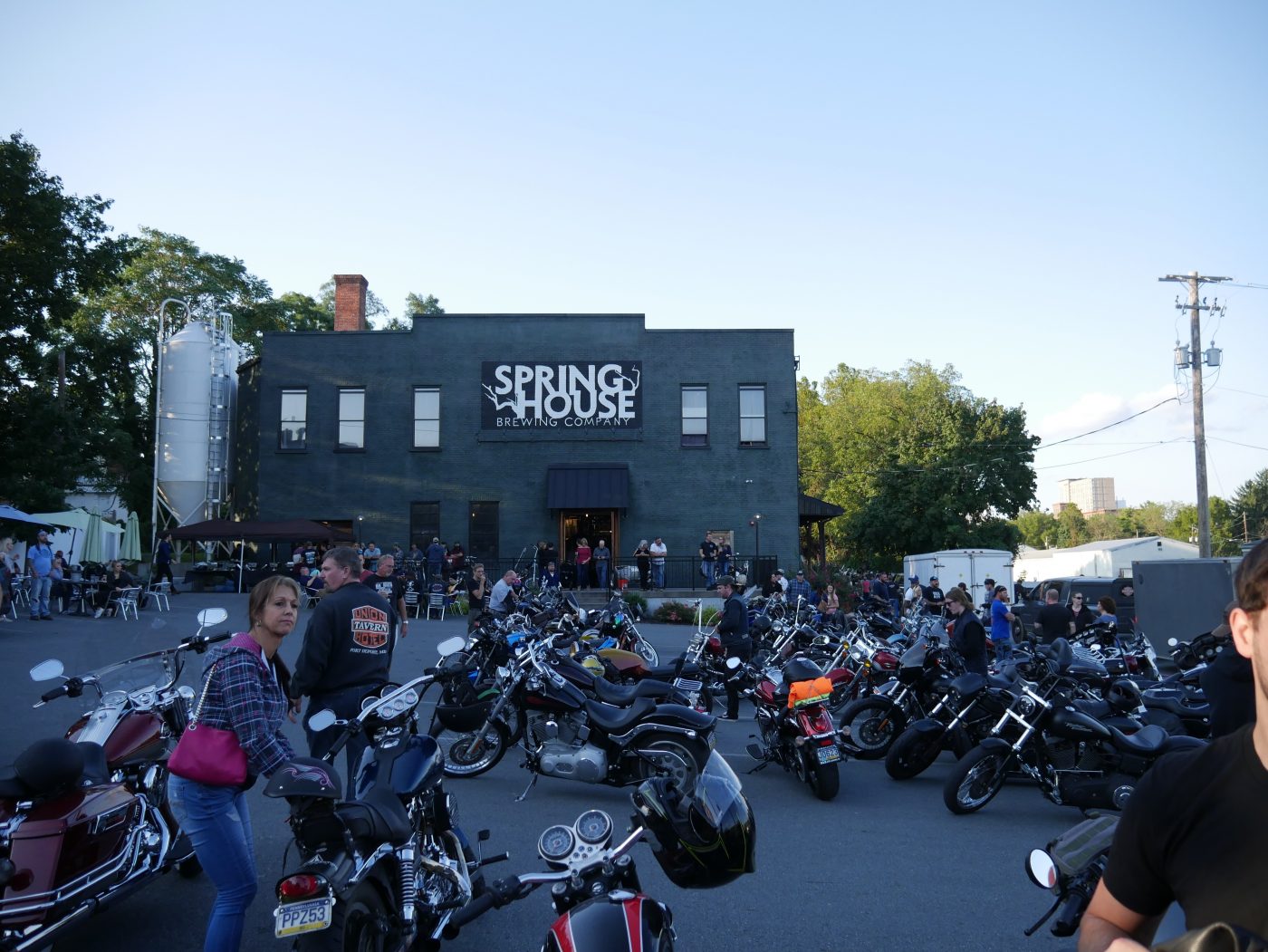 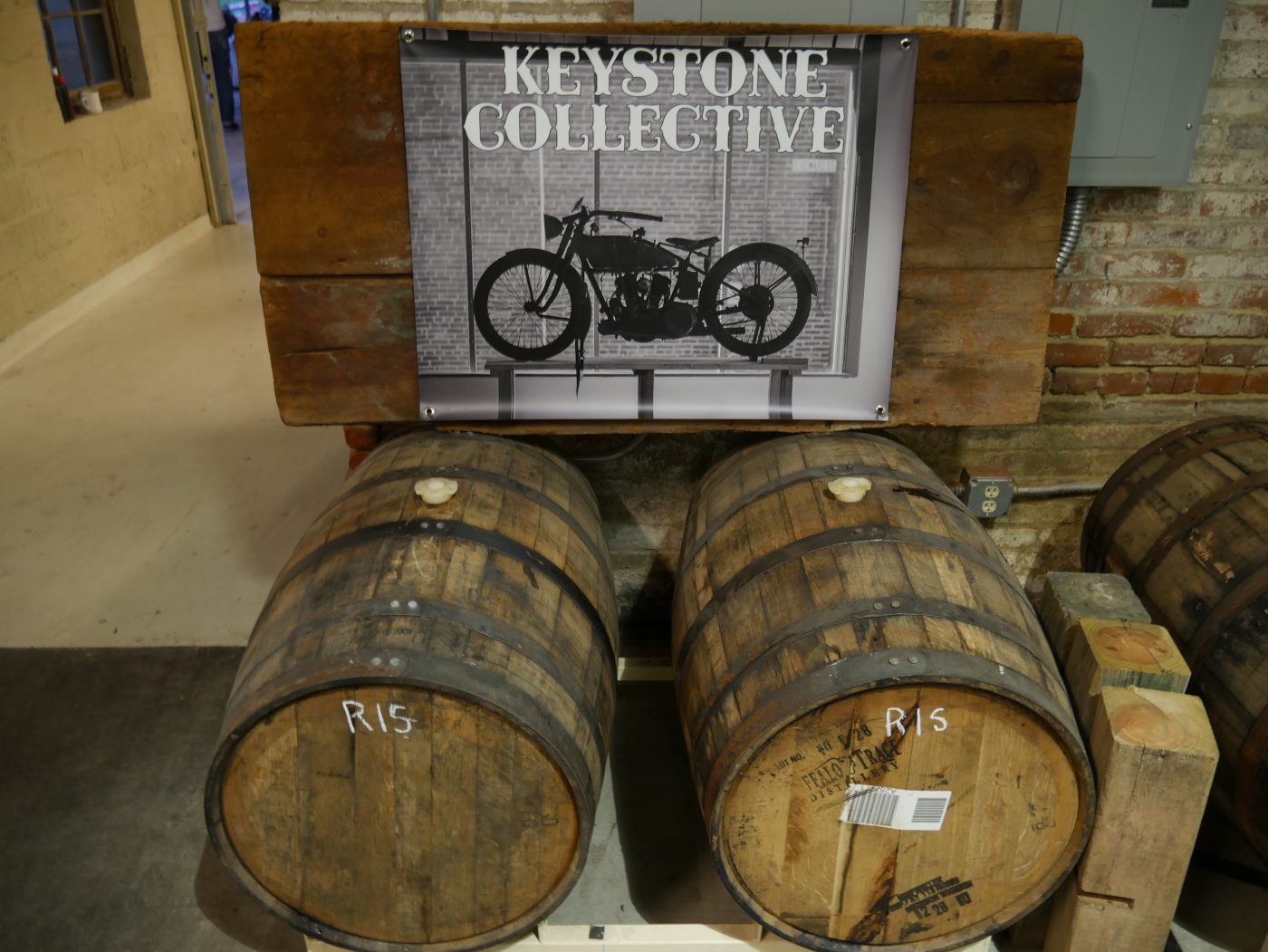 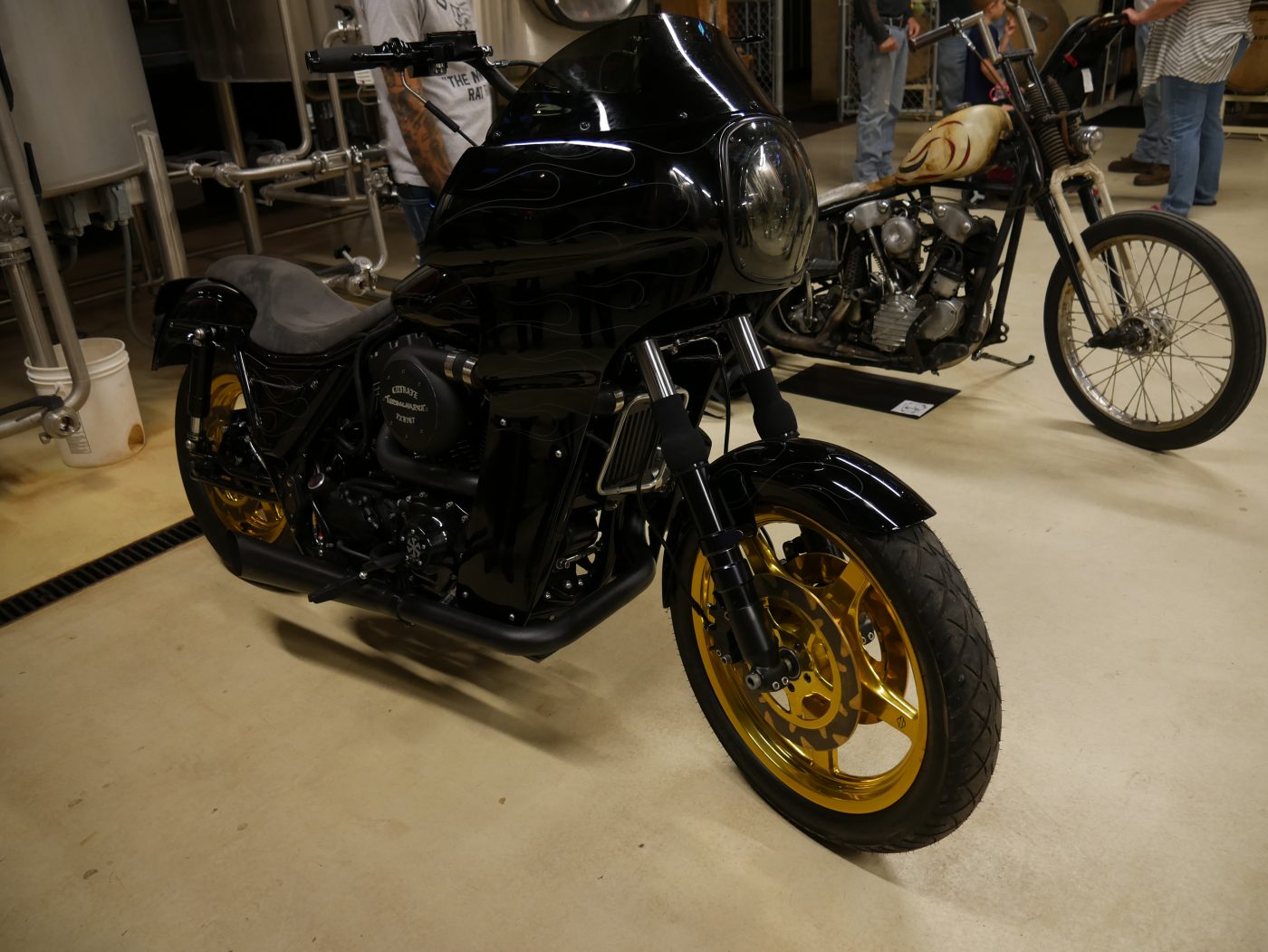 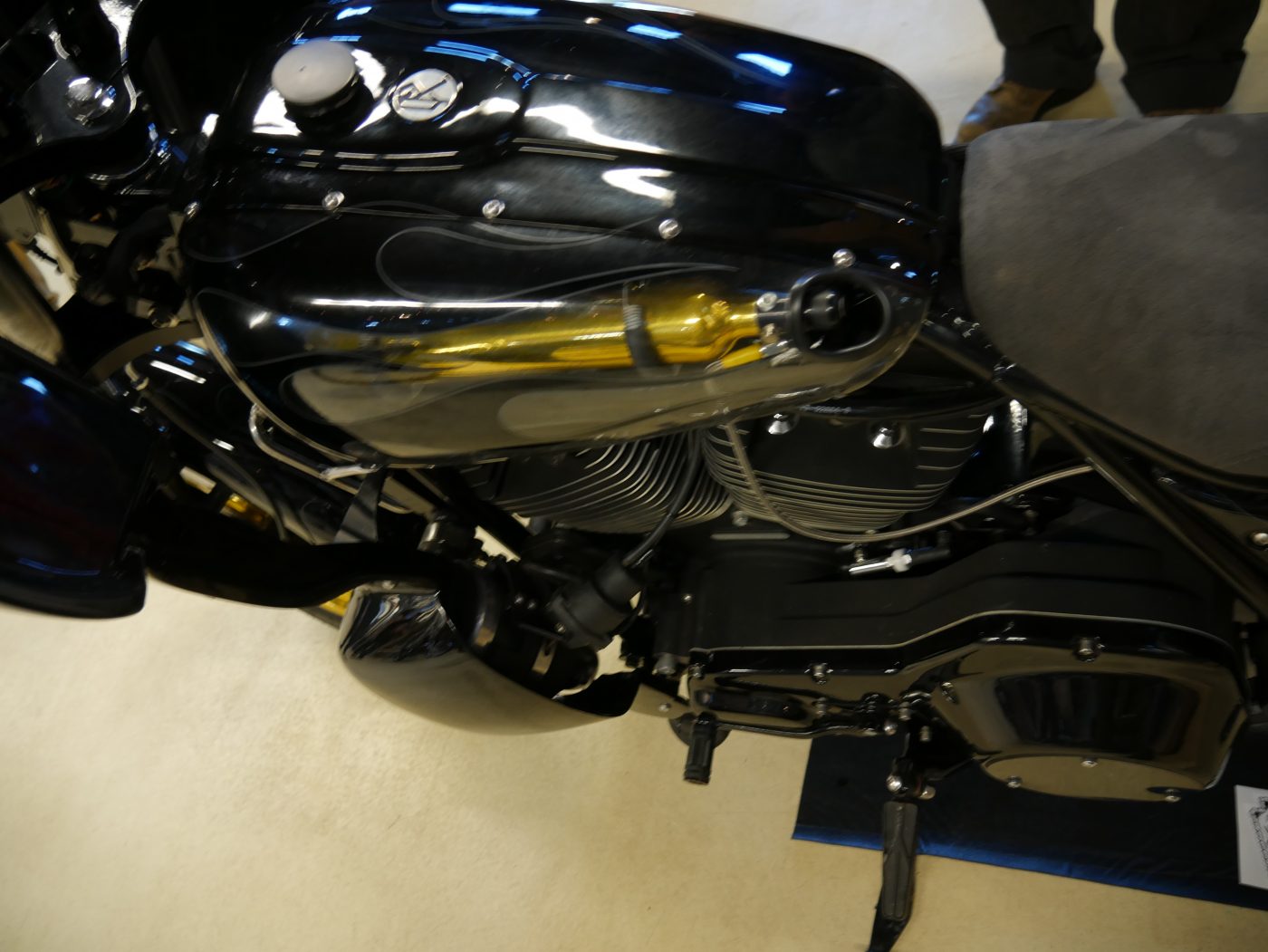 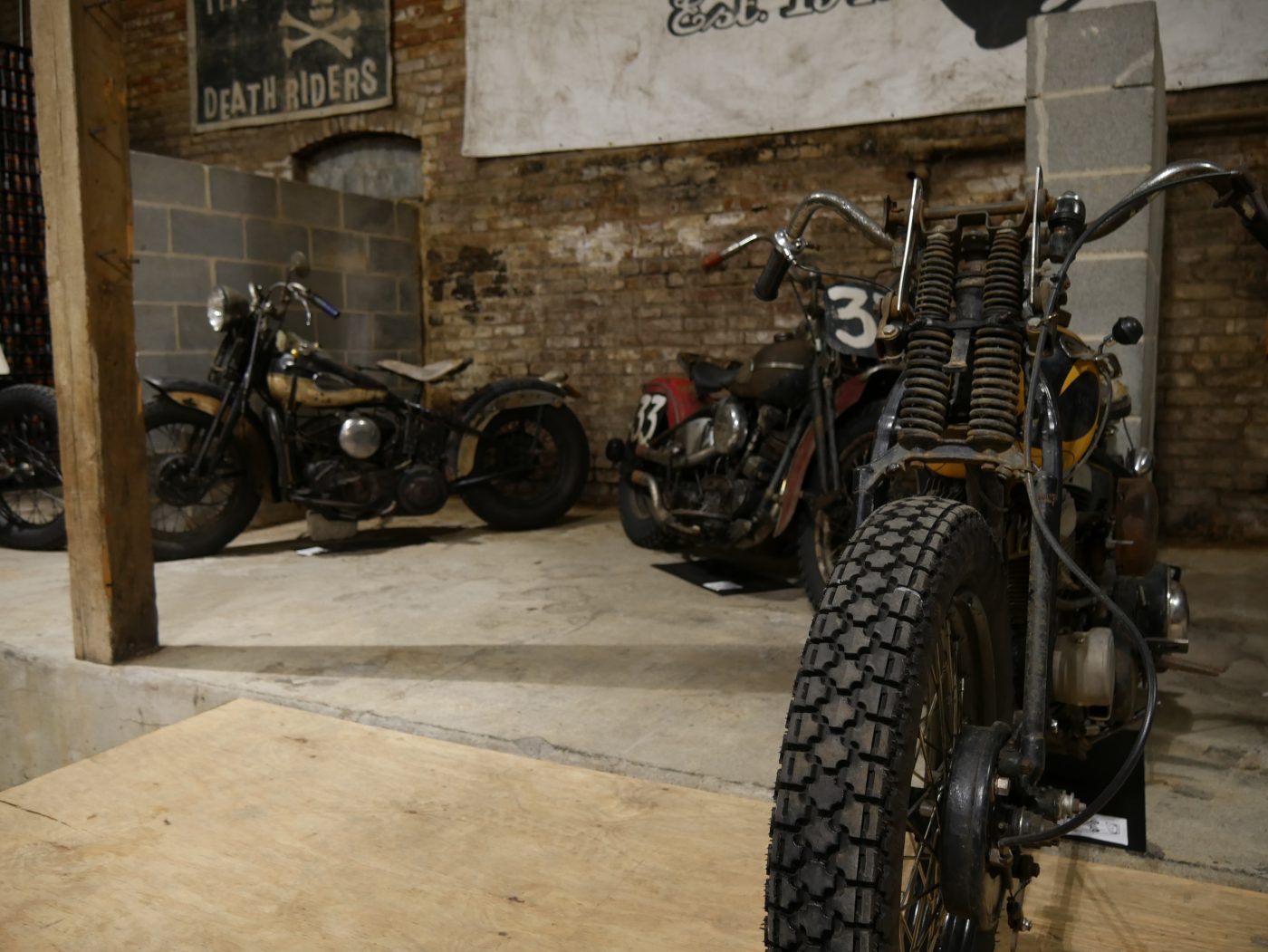 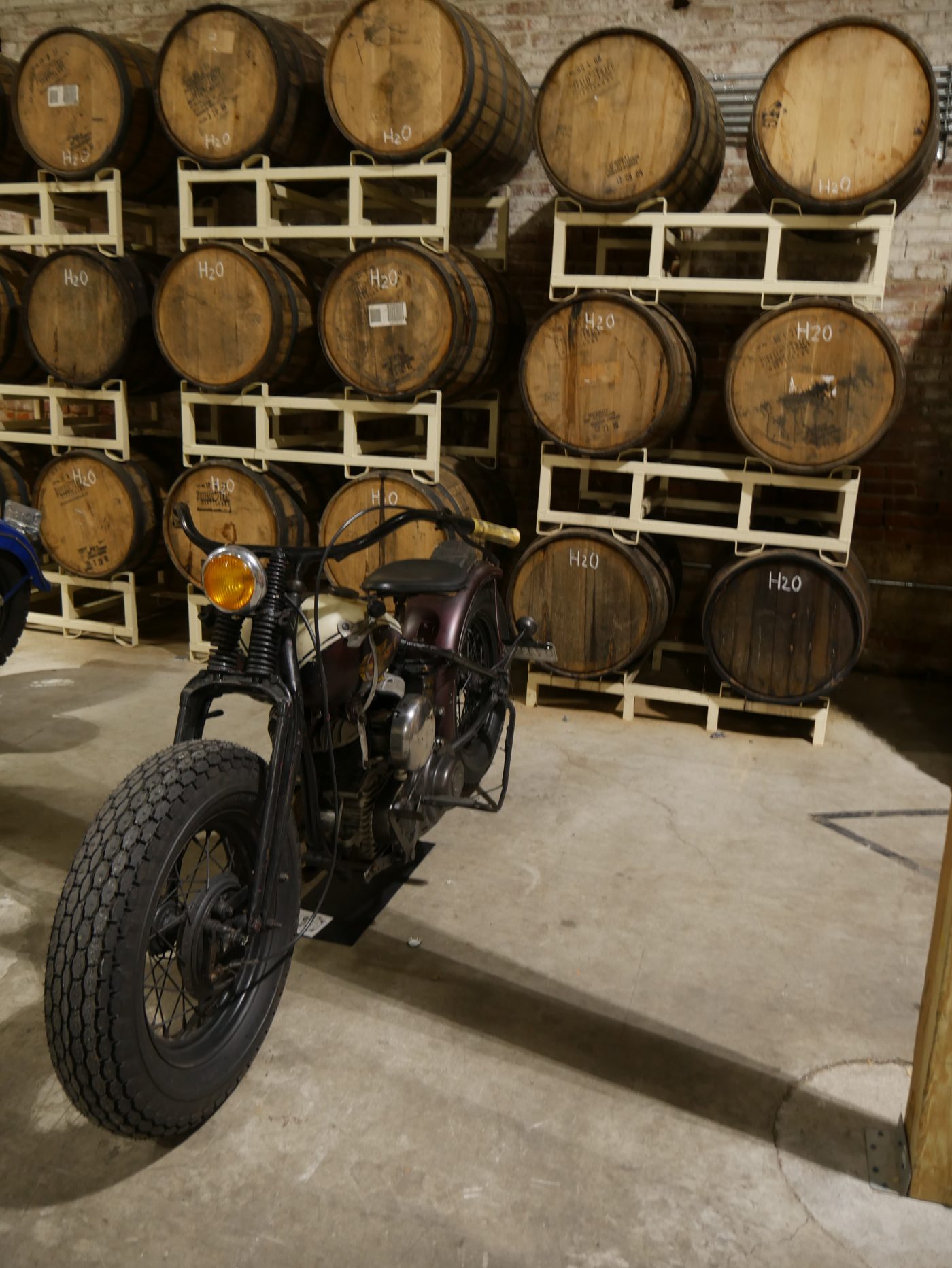 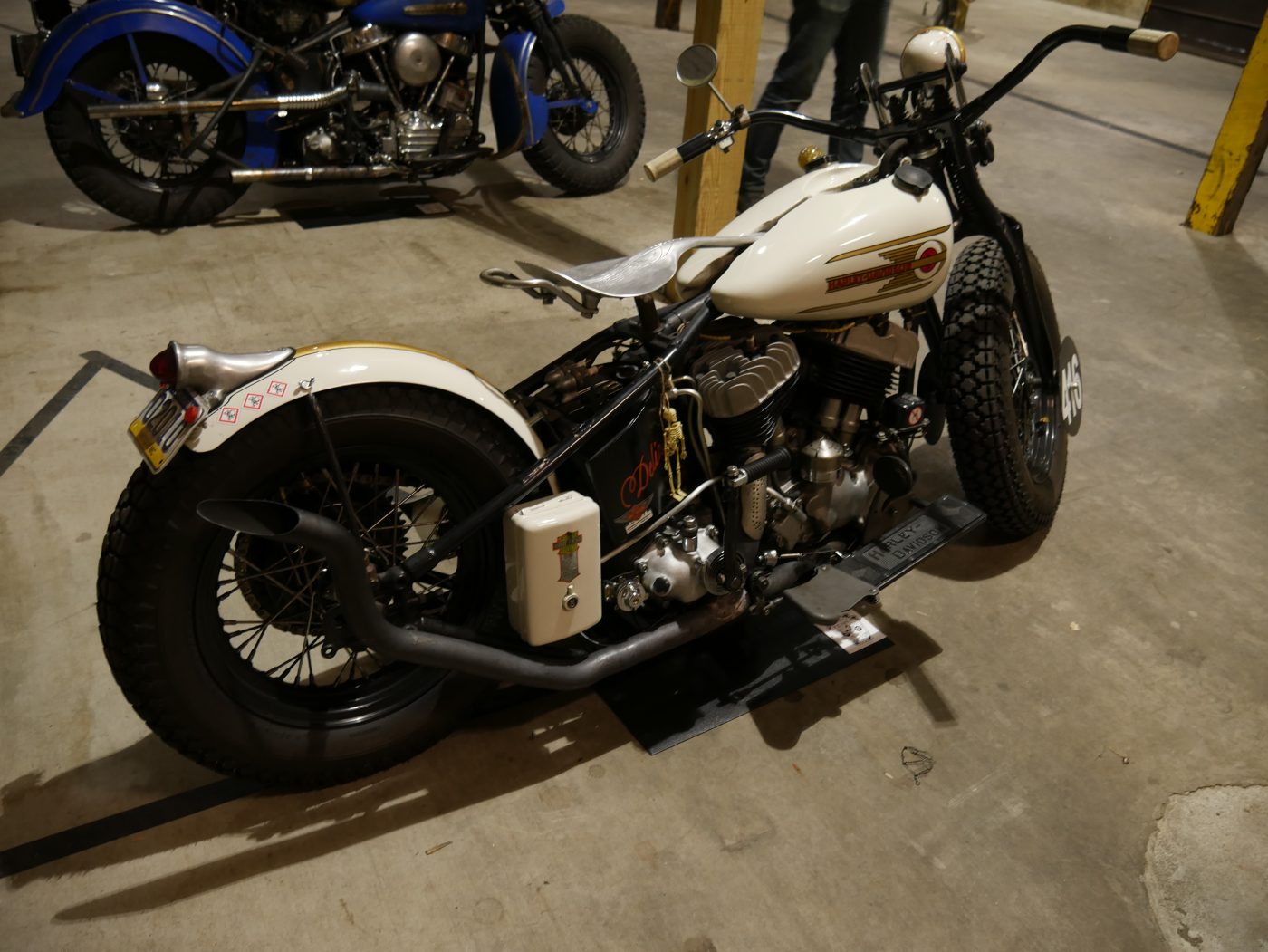 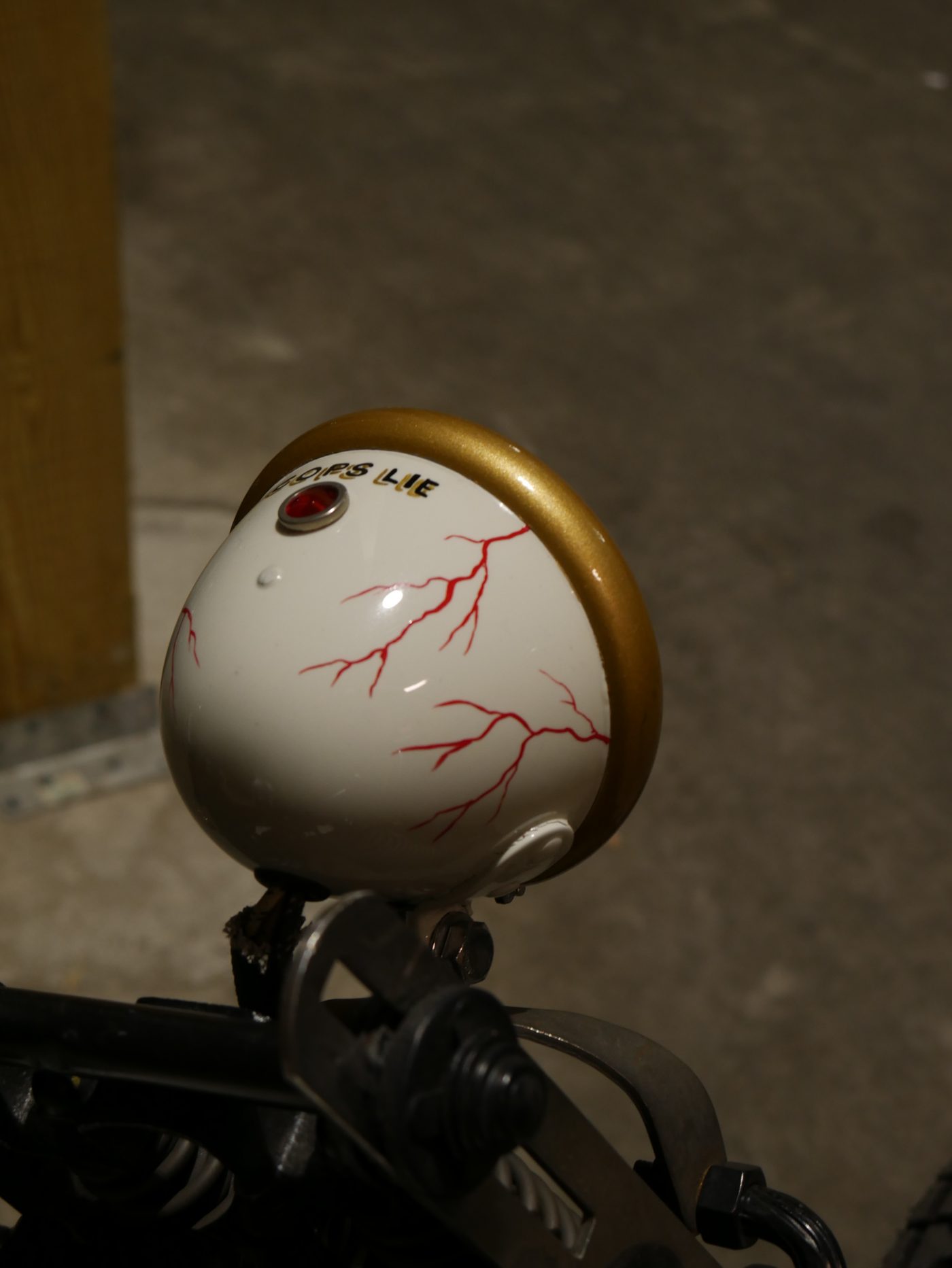 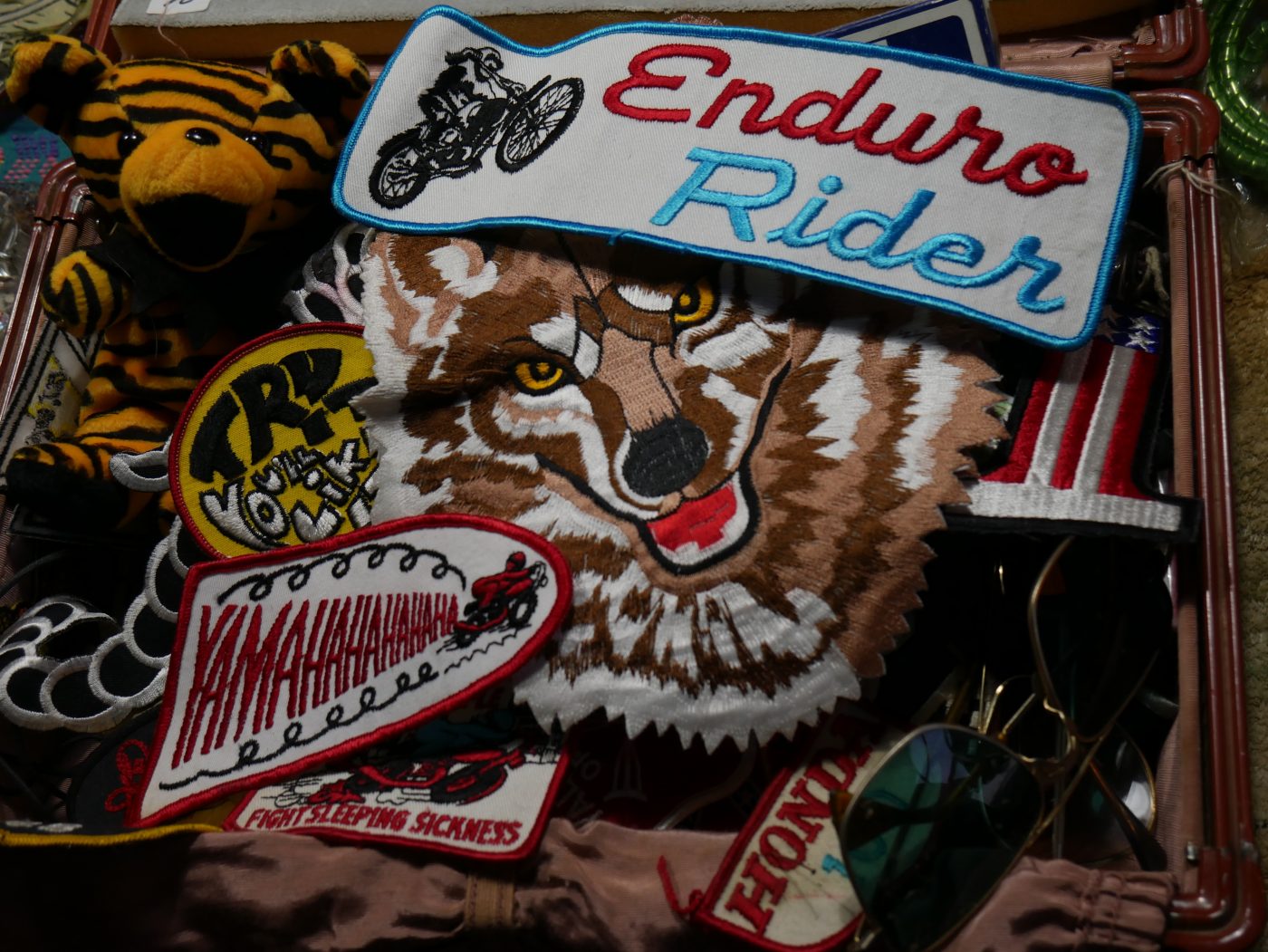 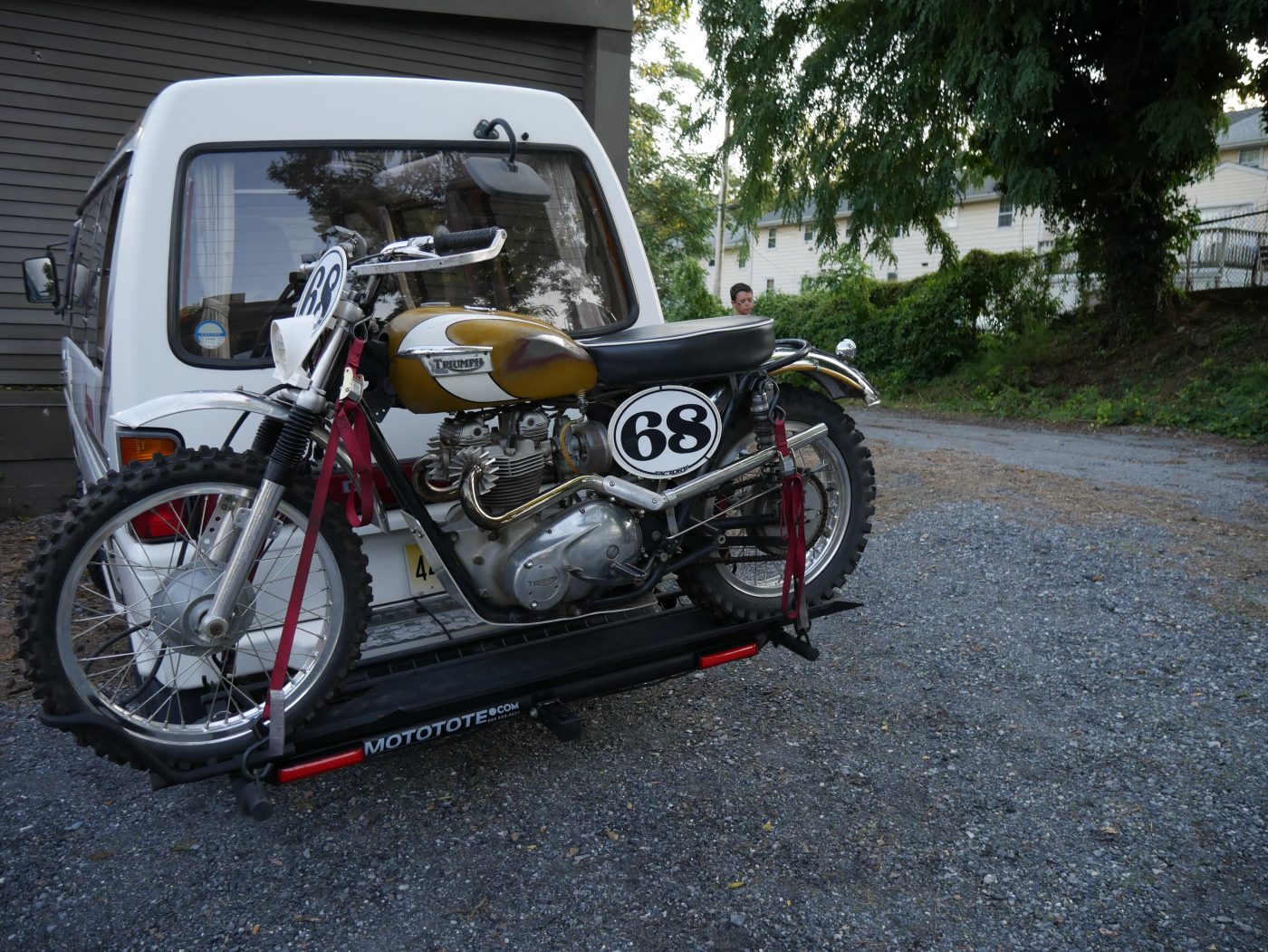 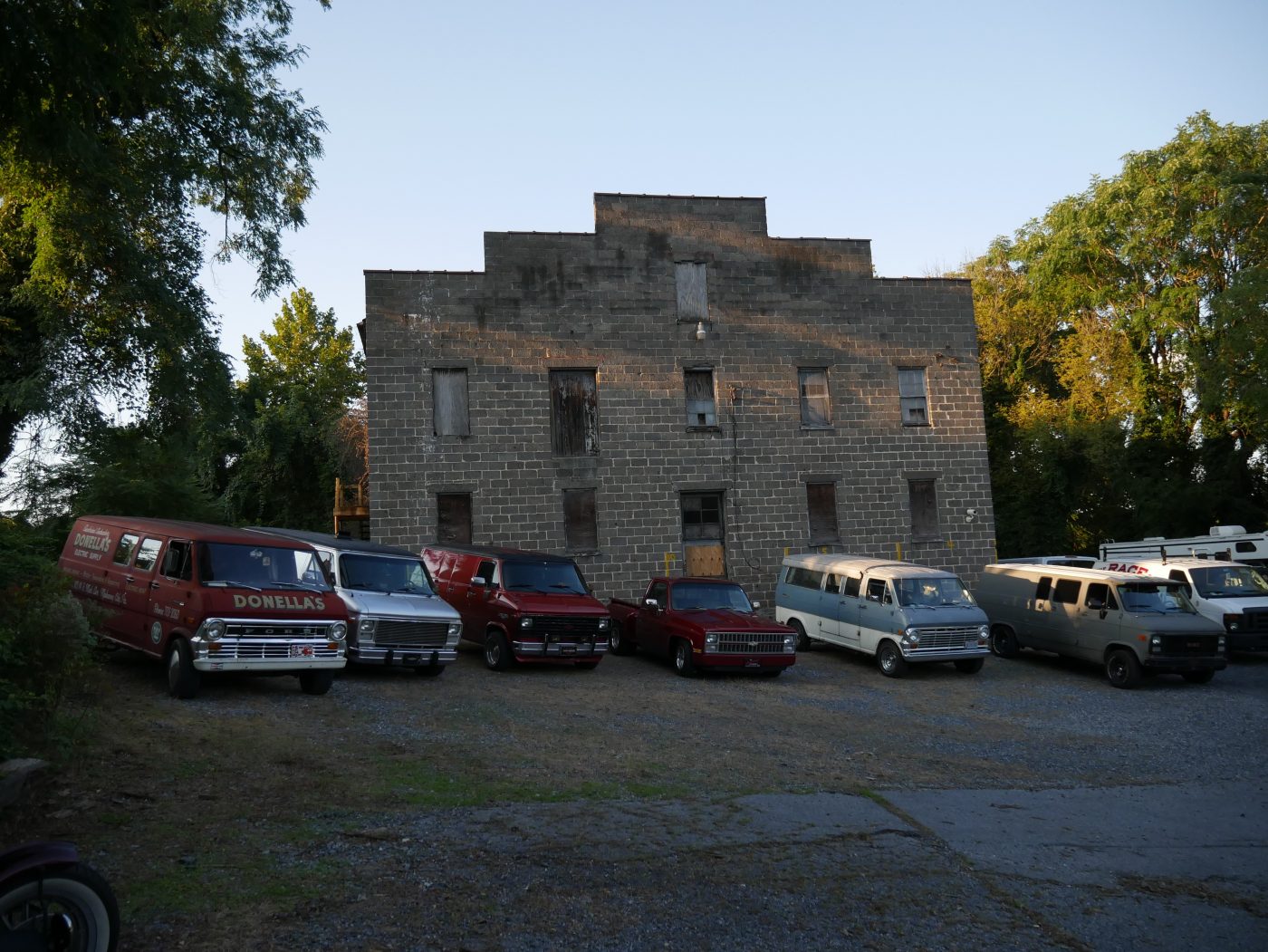 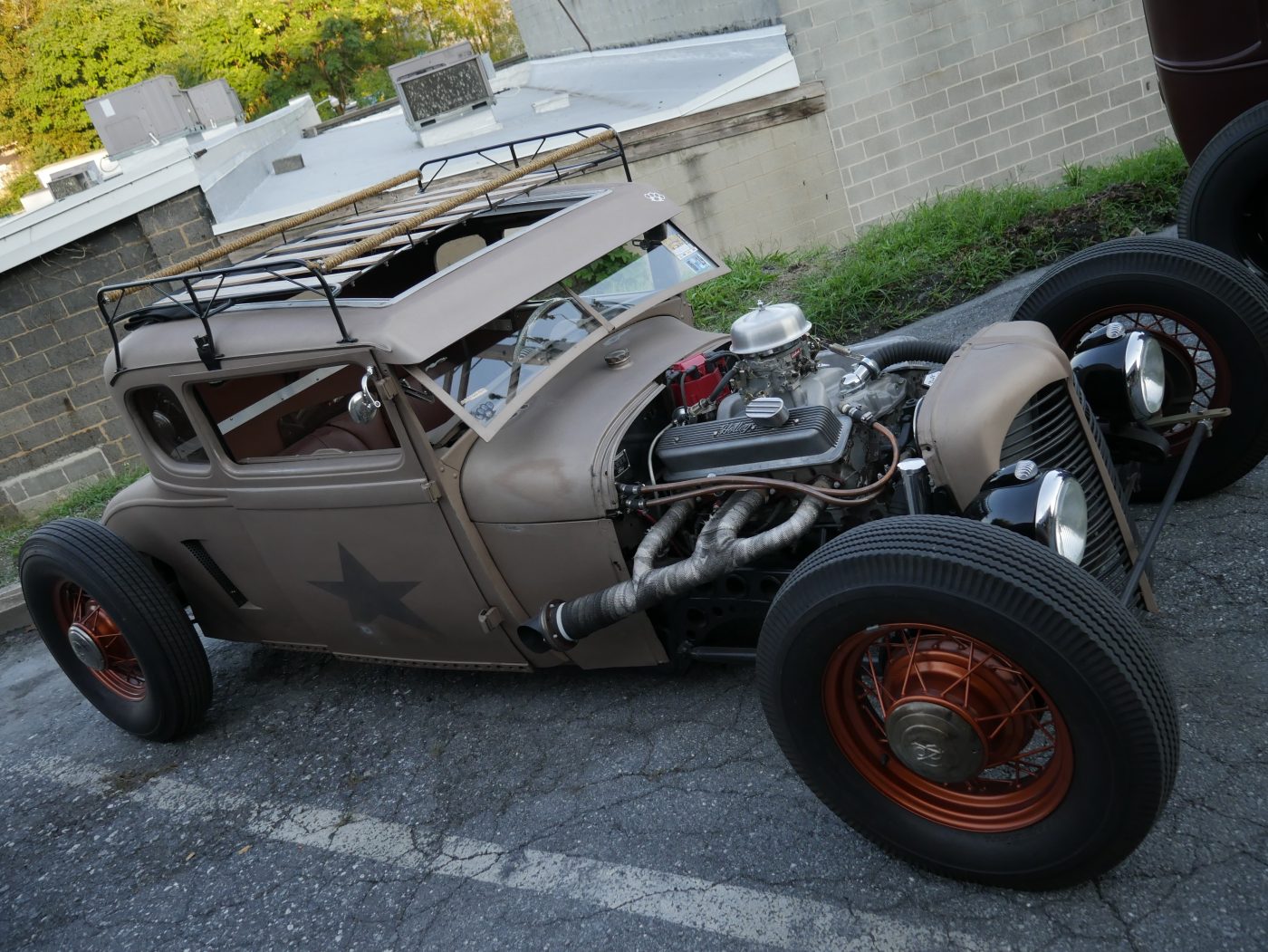 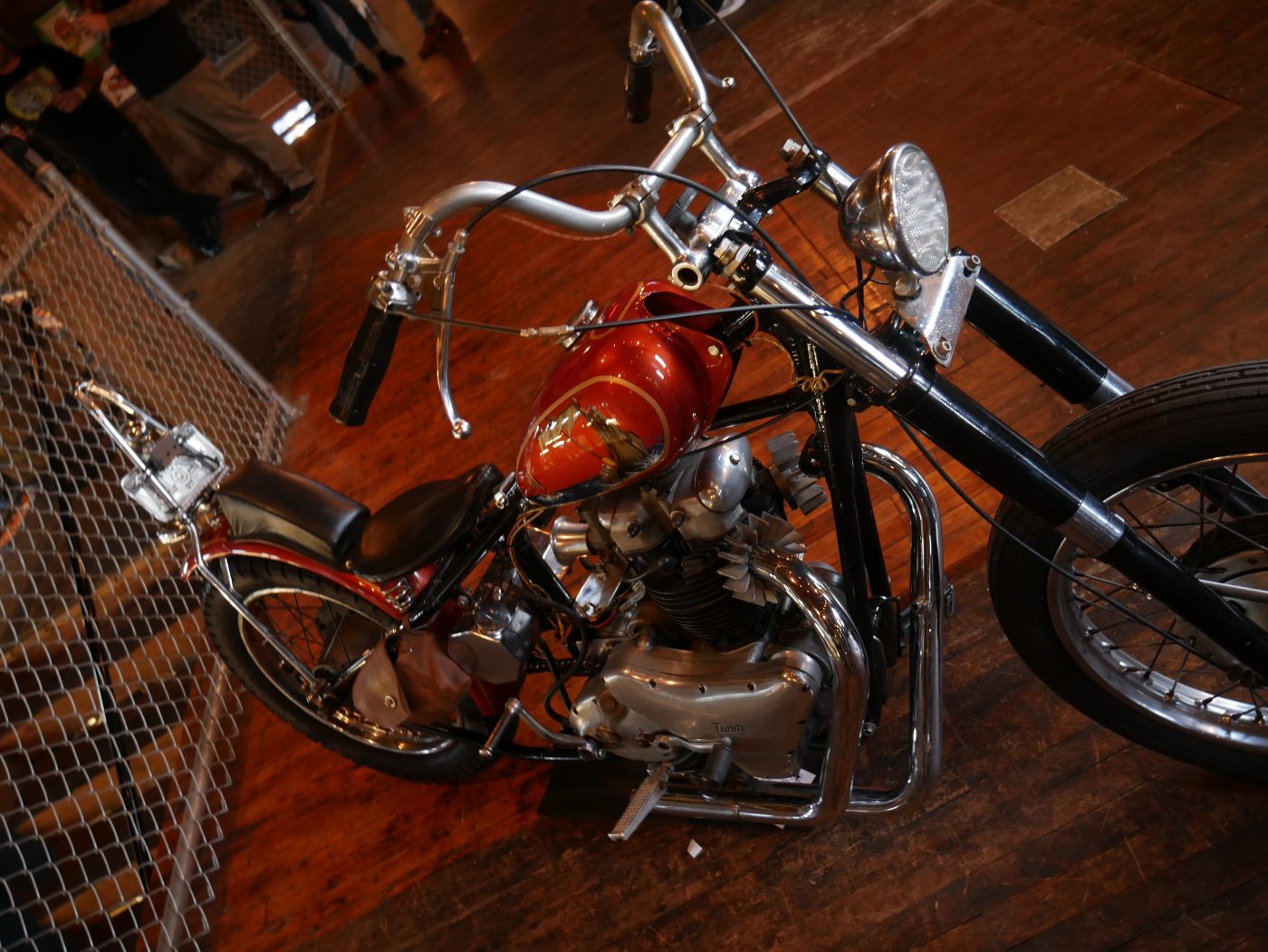 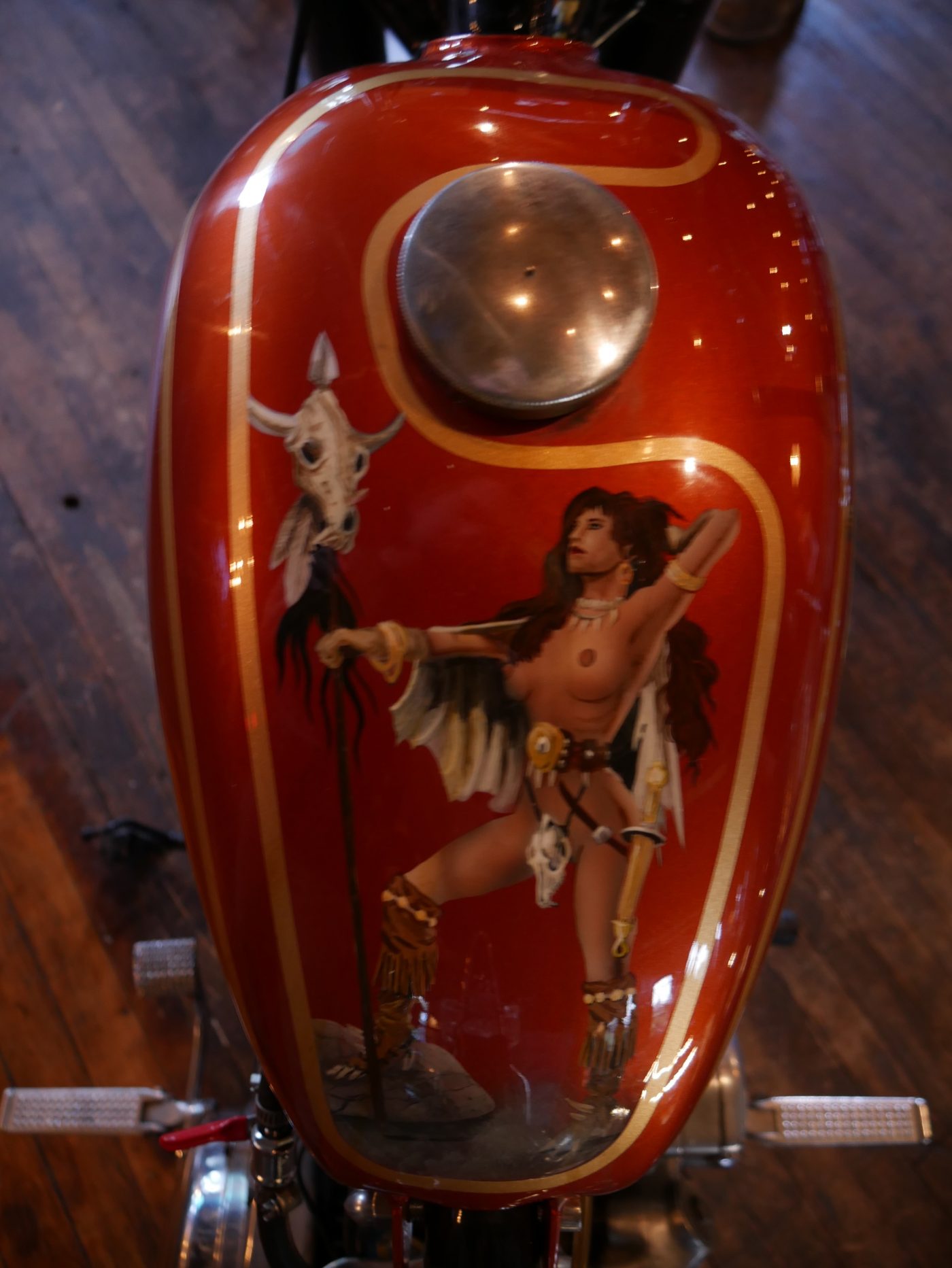 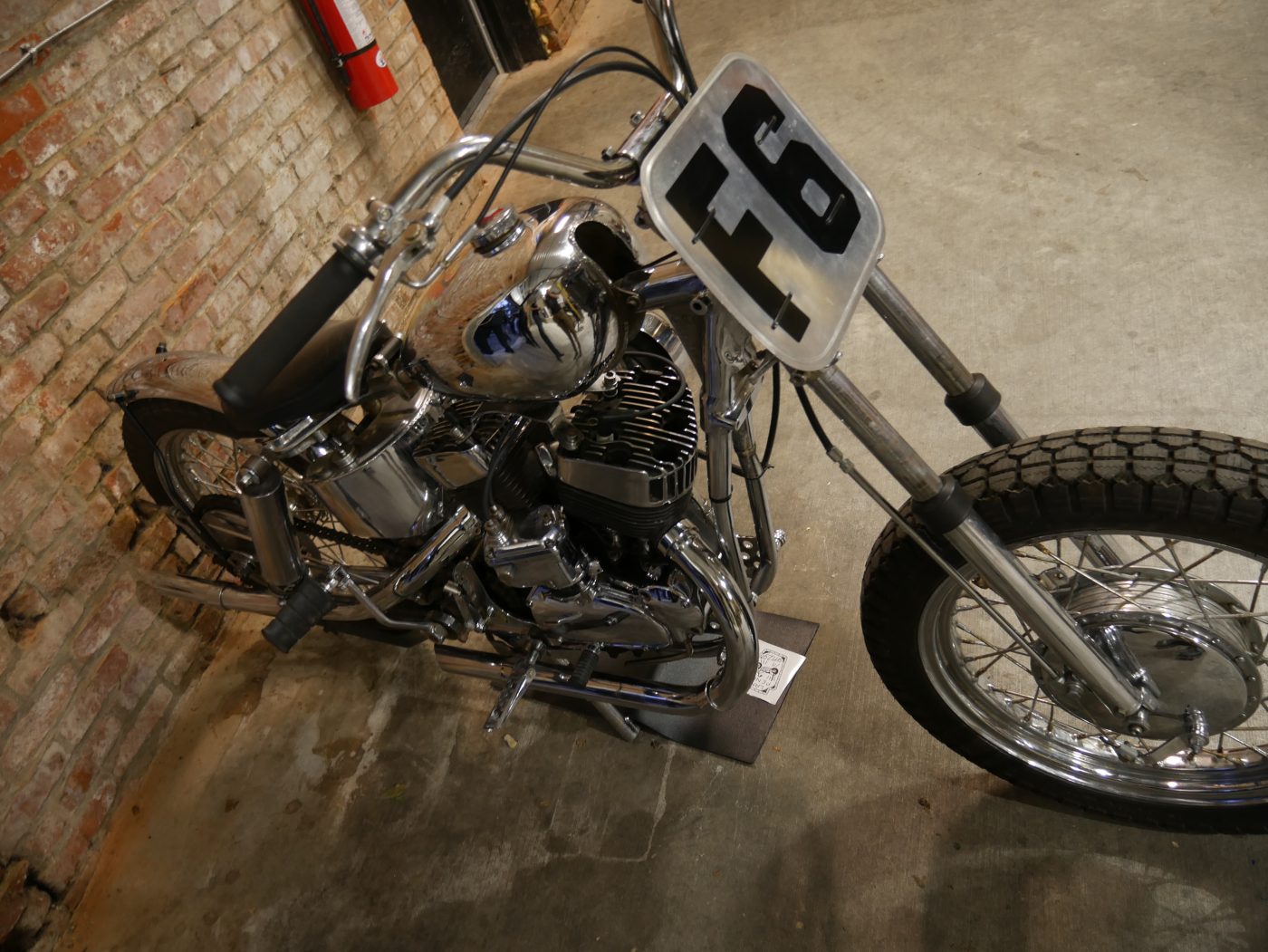 One response to “Keystone Collective” 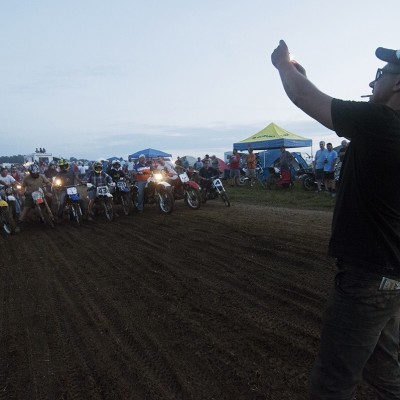 If you don’t know what’s going on in this photo then you fucked up and didn’t come to Mid-Ohio last year. Don’t make that mistake again this year. This is your heads up to get your time off work and make it out for this. If you don’t already have a pit bike, plan on […]