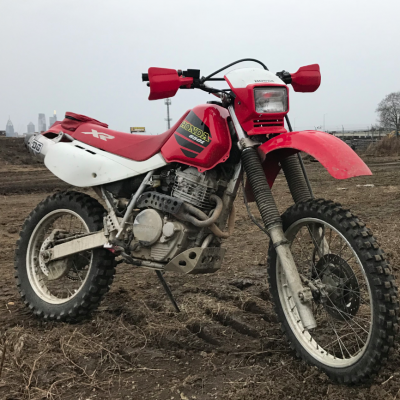 Yes, I talked shit on these, but I had an idea and it’s the only bike that works. Planning on shipping it out west to leave out there, to do trips. Heres the way I thought about it.

With a couple mods the bike can be not that gay or embarrassing to ride. Mods I did: 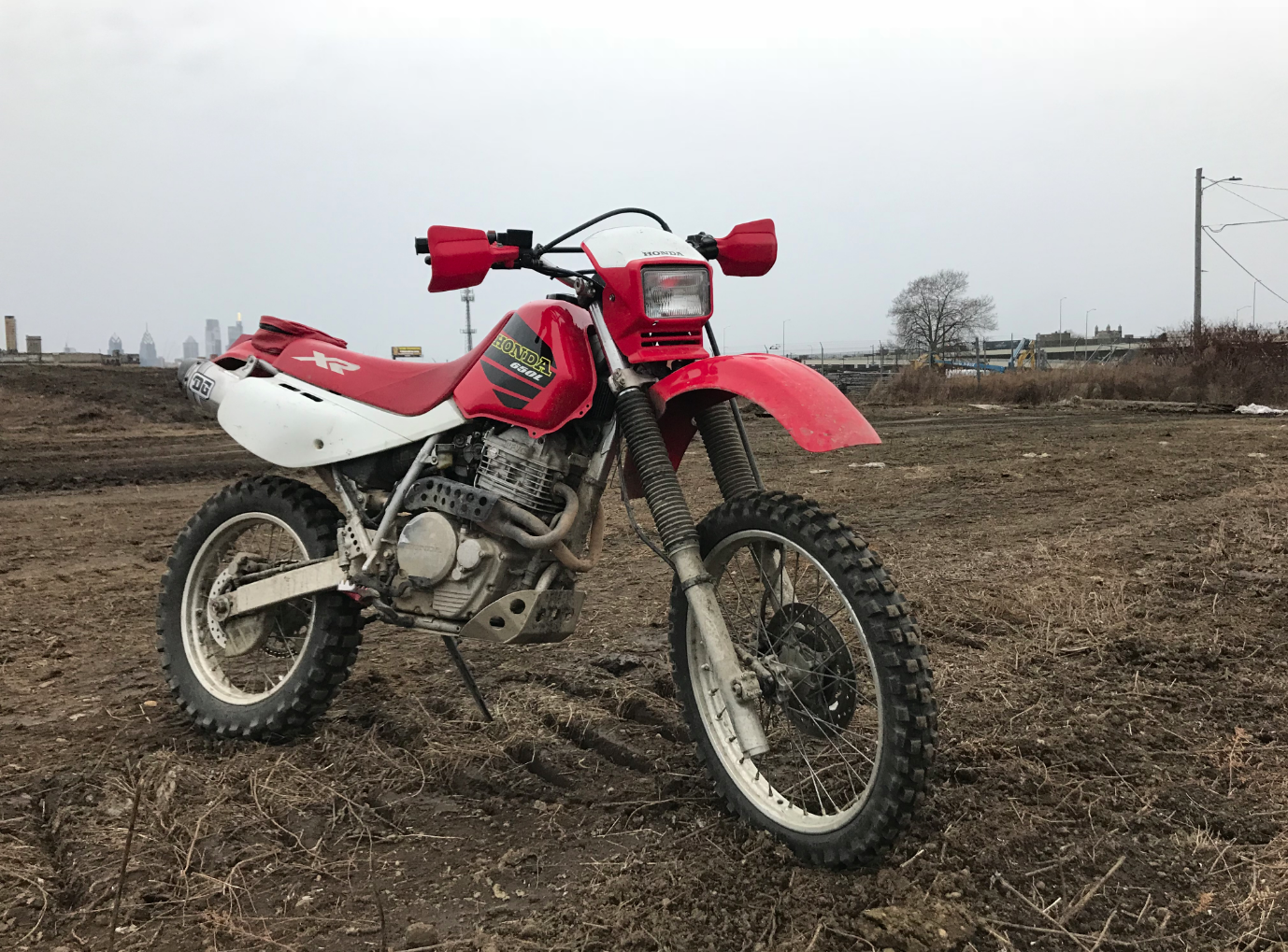 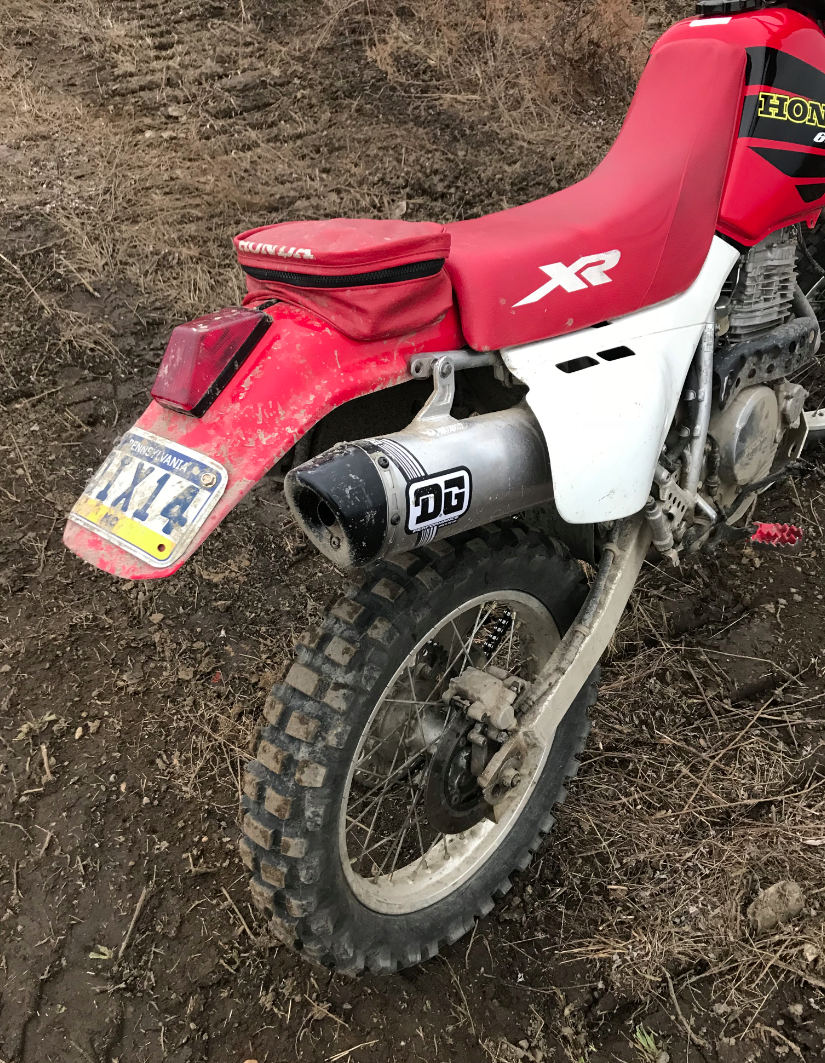 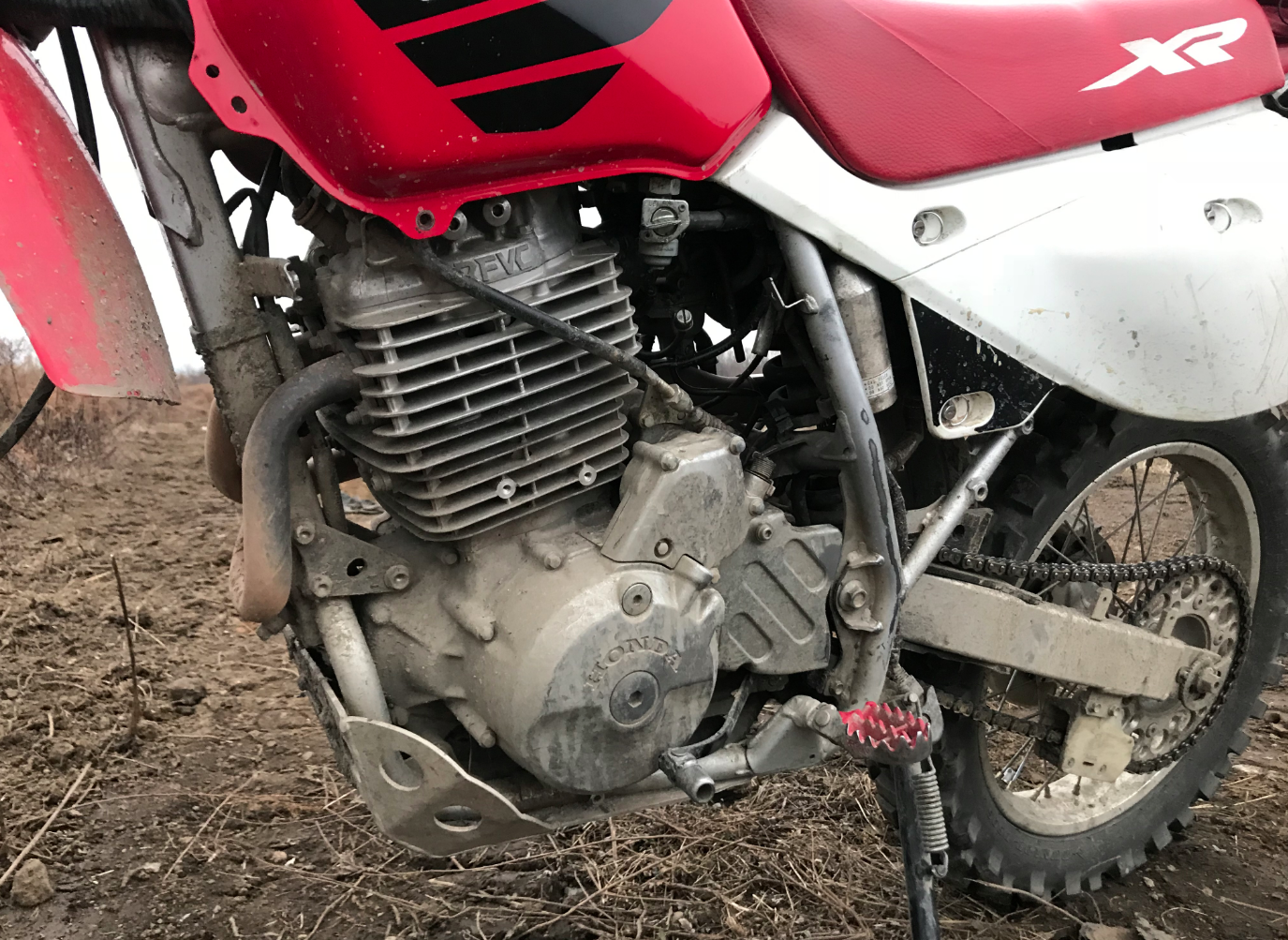 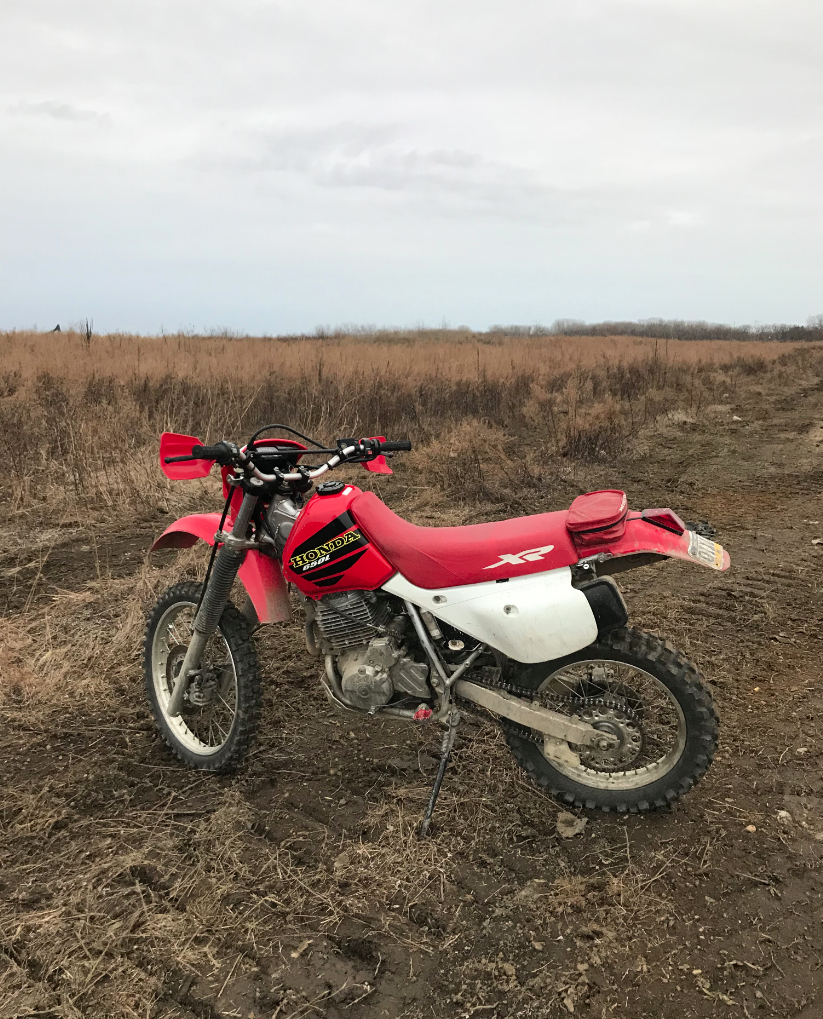 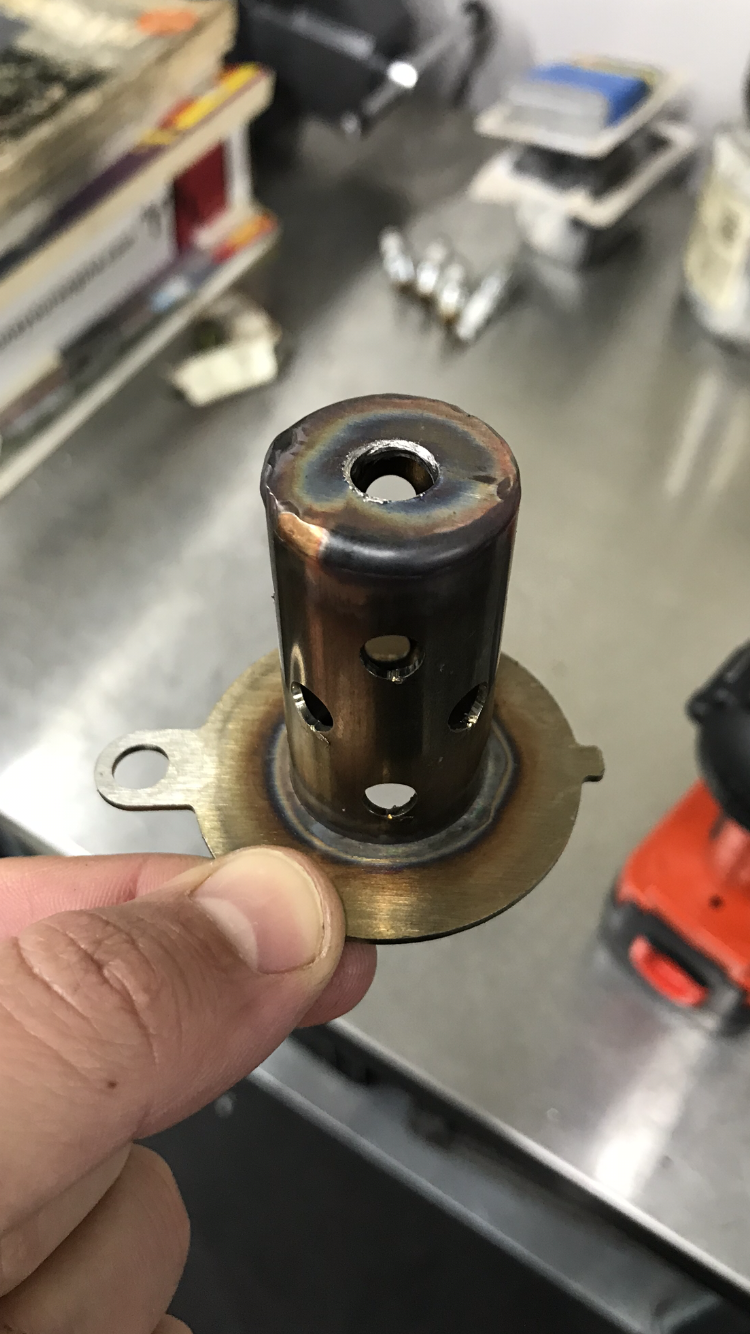 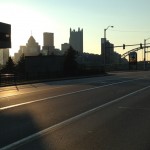