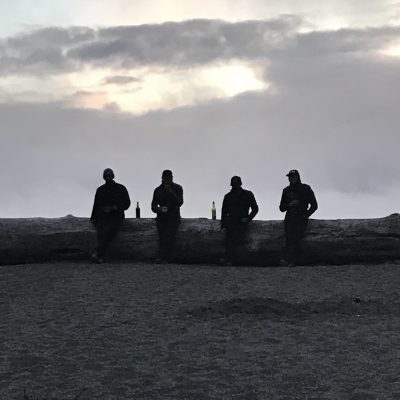 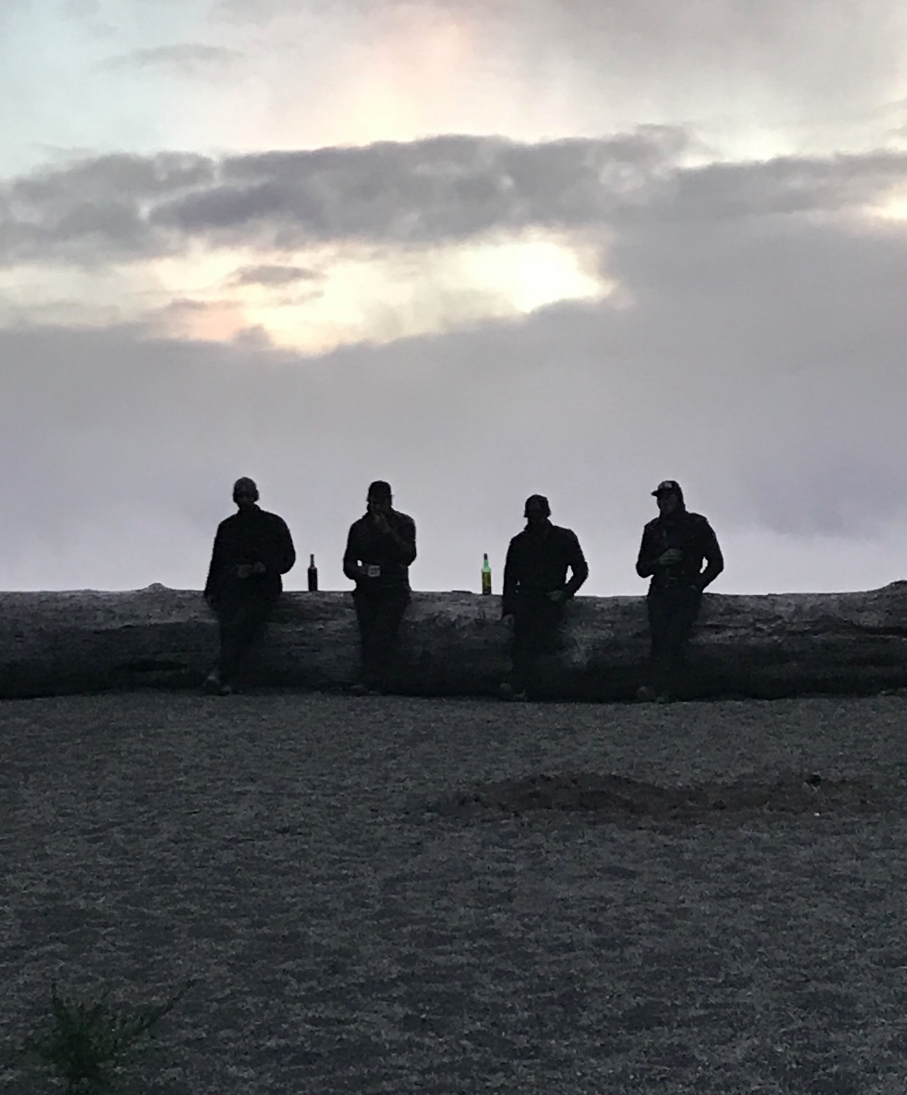 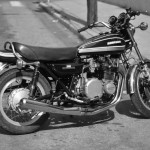 Someone once told me when looking to buy a cycle… you want to pay about $1 per cc. Unfortunately, I don’t think this is accurate anymore since vintage cycles have gained popularity… I have no need for a 3rd cycle, but this popped up for about $.65 per cc, with a title, under 10K miles, […]