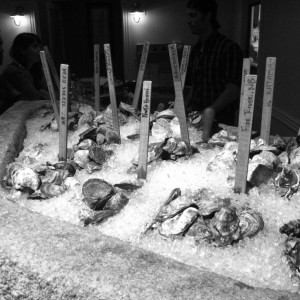 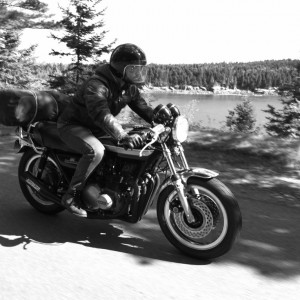 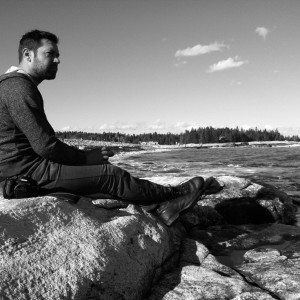 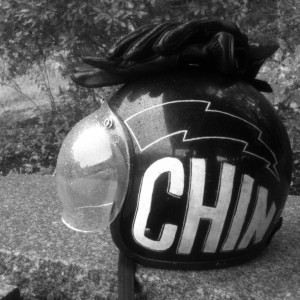 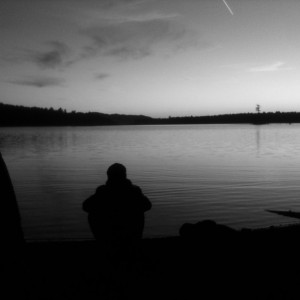 Lame day. We woke up on moosehead lake. Cold as shit. In the 30’s at night. Spent most of the day in Greenville, ME. Changed z1 oil. Lubed our chains. Had a shitty breakfast. Talked to some random dude who, him and his dad both have z1’s and said they’ve done 140mph on them. The […] 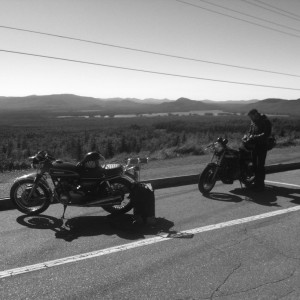 Camped out in St Georges, Quebec last night. There was a strip club within view of our campsite so obviously if you know Ed we had to go for at least a beer. Strangest, creepiest strip club that was more like a shed with some French hookers. Not a trip highlight. Ended the night hanging […] 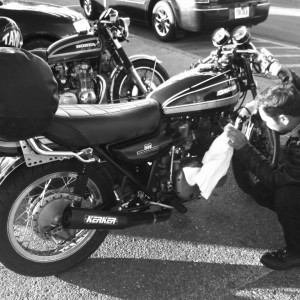 Fuck rain. Quebec city is pretty dope but the rain killed it. Recap includes: – swam in the hotel pool with a dozen old French fat people. It was super weird. – our hotel bathroom had a ton of these great rags to clean our motorcycles with. – found zero good bars downtown. Zero. – […] 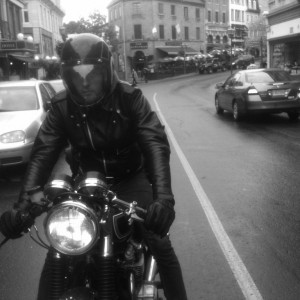 We got an early start and got through customs and blasted into Canada. Customs lady was lame. We’ll see how it is crossing back into the states in a few days. Today sucked on the cycles. We hightailed it to Quebec City with a big storm that we tried to stay ahead of all day. […] 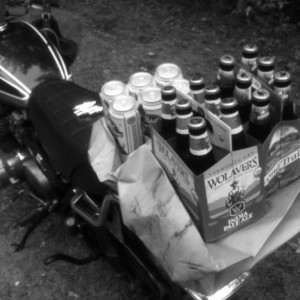 Woke up on lake champlain this morning. Burlington VT was so amazing so we decided stayed another full day and just hangout. Tons of babes. We people watched around town and then headed to north beach. Hung out on the beach, chilled in the sun, and finished off our whiskey. Weather was beyond amazing with […] 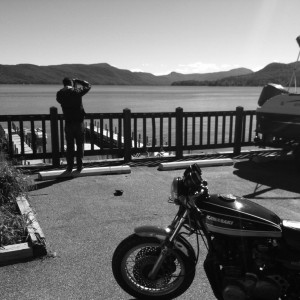 Woke up on the farm in New York and collected fresh eggs from the chicken coop to make the best breakfast. We decided to head up along lake George towards Burlington. A missed turn along the way put us on some of the best roads yet all through pine forests with no other cars on […] 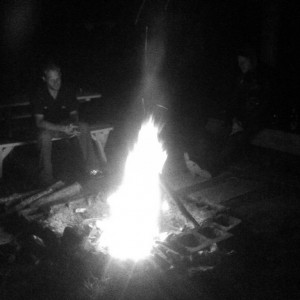 We left Allentown area and made our way to the Delaware water gap state park which had amazing roads. Then we headed north to Albany which is a dead city. The cool section of the city is called Lark st. area. A street festival was ironically going on so we people watched for a while. […] 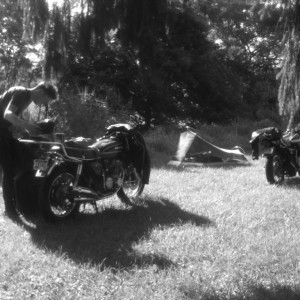 We made it up to Bethlehem area and camped on a friends land. Met up with Mr. B and went to a weird barn party / music show thing. On our way to the Adirandacks in upstate NY now. 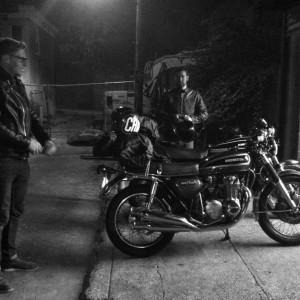 Adam and I are on the road again. On our way to camp through Canada and visit Mick in Portland, ME. Keep an eye out for updates from the road… 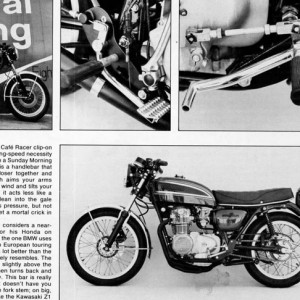 I found this article while doing some research about CB550 modifications. It was written by Gordon Jennings and published in Cycle magazine’s November 1975 issue. Good article and worth the read. “Gentleman’s Express Vehicles in this category were not in the strictest sense sport cars, though they certainly were intended to be driven in a […] 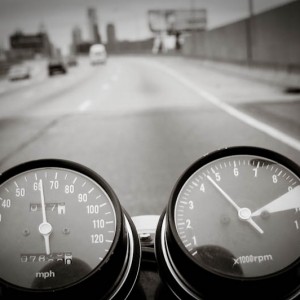 Blasting the highways around Philly when there isnt traffic is so much fun. It’s quick shot south from my place in Kensington to Ed’s place in South Philly which I did this past Sunday. It was an easy decision to take a break in the workshop to bring some tools down to Ed so he […] 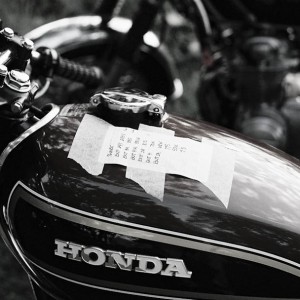 This summer I carried my 35mm Pentax camera for the occassional shot. I mainly shoot digital but appreciate the look and feel of film in certain situations. I’ve been really slow with finishing rolls so I actually only shot a hand full. I’ve gotten some developed recently and the pictures are a random sampling of […] 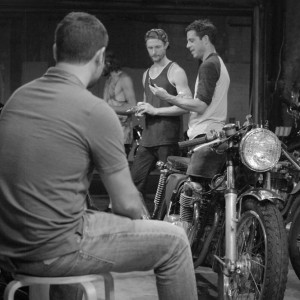 Chris F has been working his 77 CB550 for a little while now. Ricky and I help get it to a running condition and then Chris has really put his touch on it. Low, raw, and black. 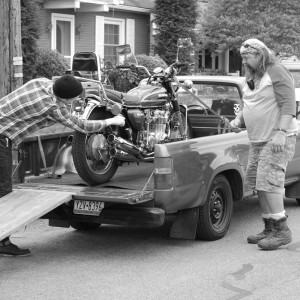 The adventures of Adam and Ed

Adam always wanted a cb550. On the way back from Denver my chain snapped. We ended up stranded in Morgantown PA. A random guy named Dan came to help us. He had two cb550’s in his garage up the street from where we broke down. He gave me the chain off his bike so we […] 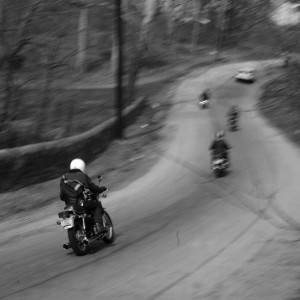 Fairmount park is awesome for quickly getting out of the stop and go of the city and onto some wide open roads. Sunday felt like a real spring day so we took advantage. We met some new friends along the way that joined in for a quick ride. Roasting one of my favorite turns in […] 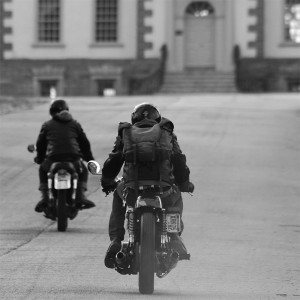 Runnin down a dream 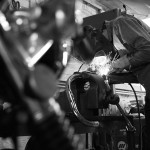 Cicero deGuzman jr lives and works in NYC shooting photography for his company Godspeed 45/06. In the motorcycle world he is most known for his work documenting the chopper scene. Cicero recently made a trip to Philadelphia to visit some friends and check out our local scene. We had a good time hanging out with […]