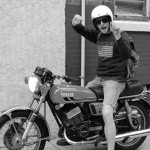 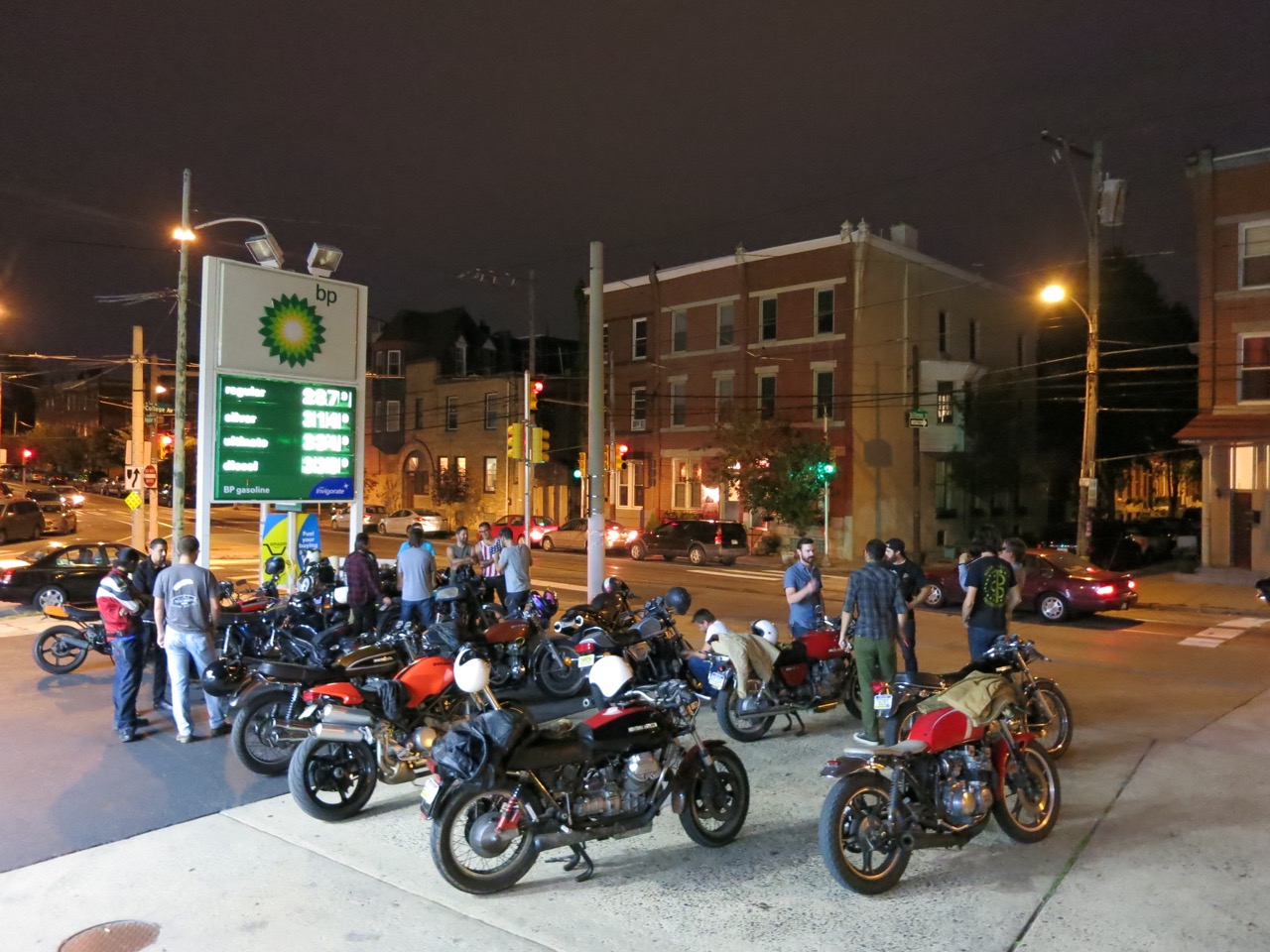 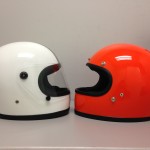 So most of you are already aware that Biltwell has released the Gringo, a retro inspired fullface helmet that mimics the old Buco Allsport’s and Bell Star’s from the late 60’s and 70’s. What many of you many not have noticed is that a little known brand, Daytona Helmets, has released a Gringo Competitor into […]