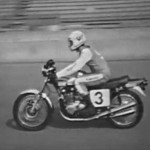 Ever since getting my Z1, I’m pretty obsessed with them.

If you didn’t know, the Z1 was basically the hayabusa of the 70’s.
Pretty sure it was the fastest bike until the early 80’s.
And, it was definitely the preferred pro drag race bike for a long ass time.

In 73, they broke a record doing 160mph on a basically stock Z1.
Pretty badass.

Watch these two videos from 1973.
Z1’s with clubman bars at Daytona breaking records.

Below vid…
I found this out there and couldn’t help but post it.
Rednecks get a Z1 running. Laugh my ass off watching this.
I love how the camera man yells at the z1 once they get it fired up. Ha.

I picked up a new seat for my Z1.
It’s basically the stock seat cut with a cafe dip in it.
Brand new seat pan, foam, and cover. All assembled, ready to bolt on. $160.
It’s from Z1parts. 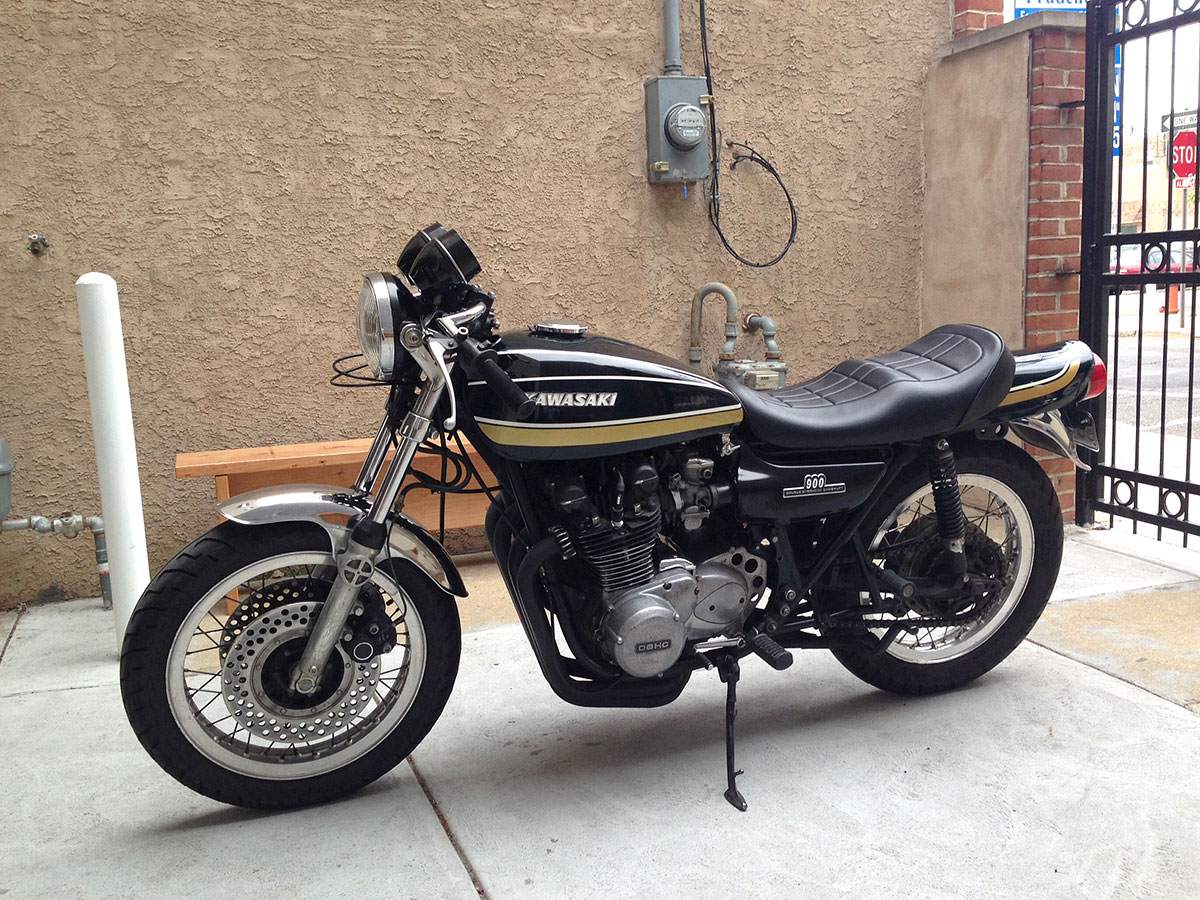 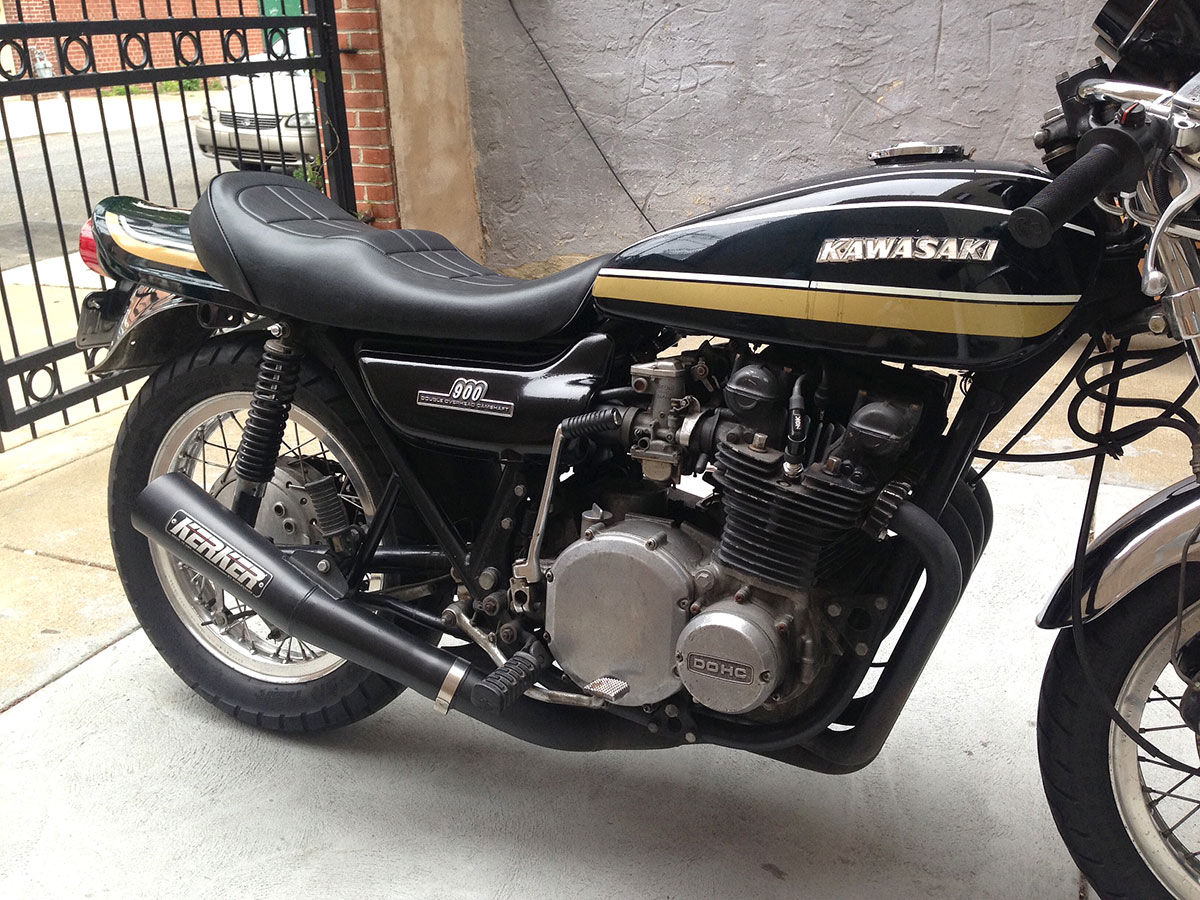 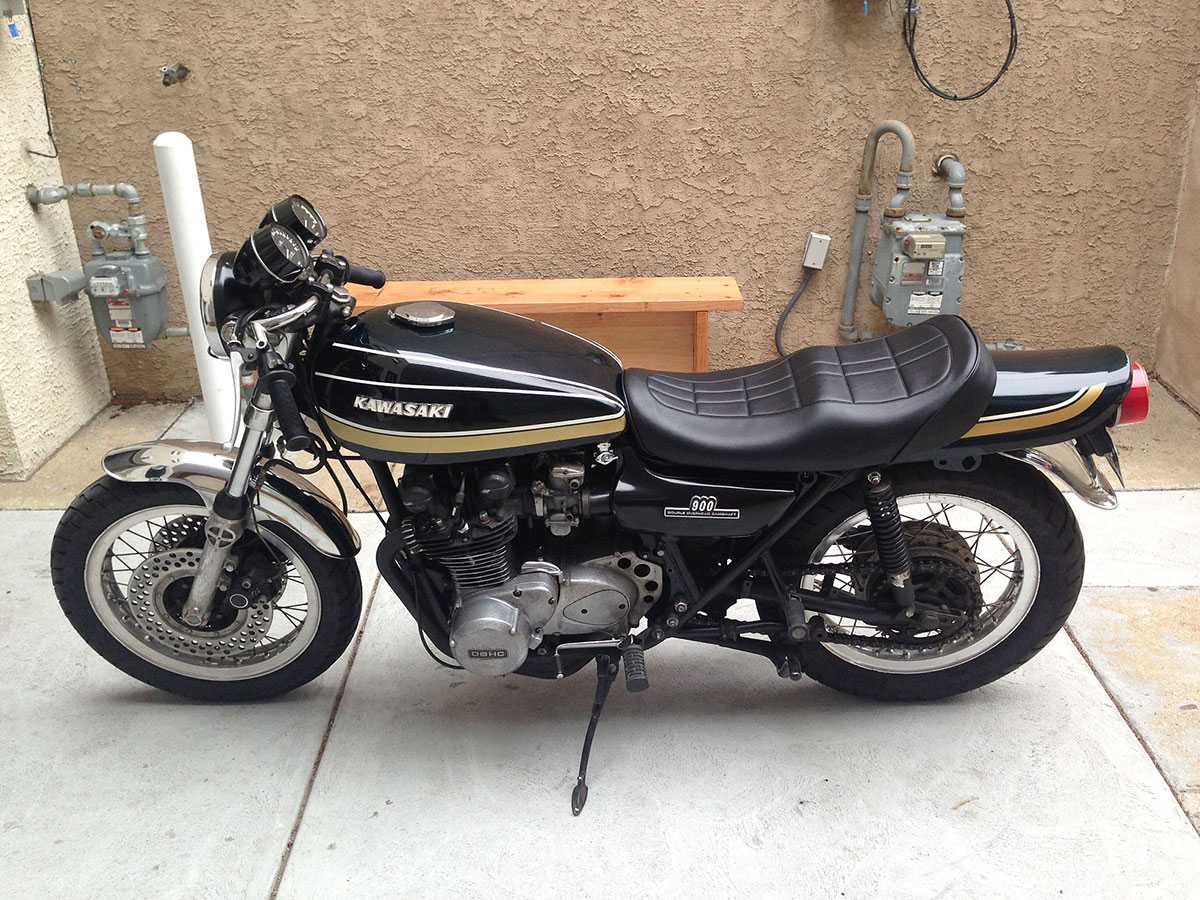 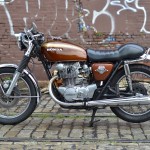