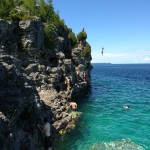 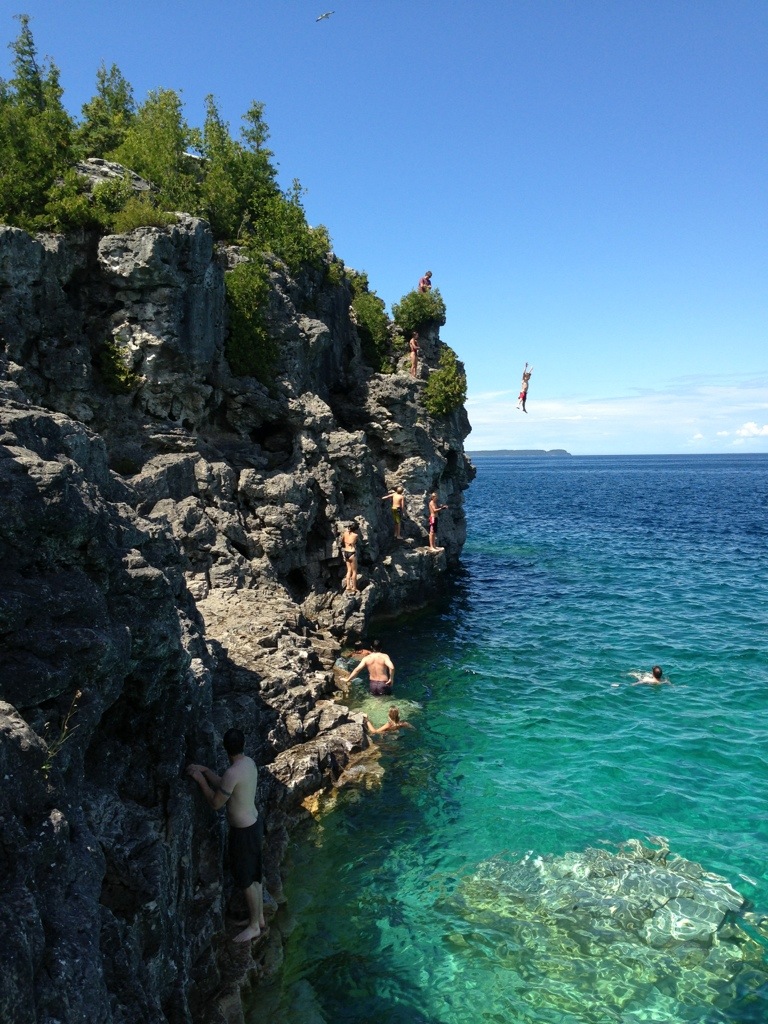 Damn, this day was awesome.

– we swam in this place called the grotto in Bruce national park. (Lake Huron) It had carribean looking water and cliffs. Tons of people

– we cliff jumped for a while. It was pretty epic

– our cycles are running solid which is nice

– we got fish and chips from a place called “the fish and chips place” and it wasn’t that great and their tarter sauce was a rip top thing of Kraft tarter. Lame

– we met some cool girls from Toronto. They filled us in on a couple things.

– we camped at a spot called mermaid lake and watched a meteor shower. The camp spot was amazing but we got drenched last night in rain 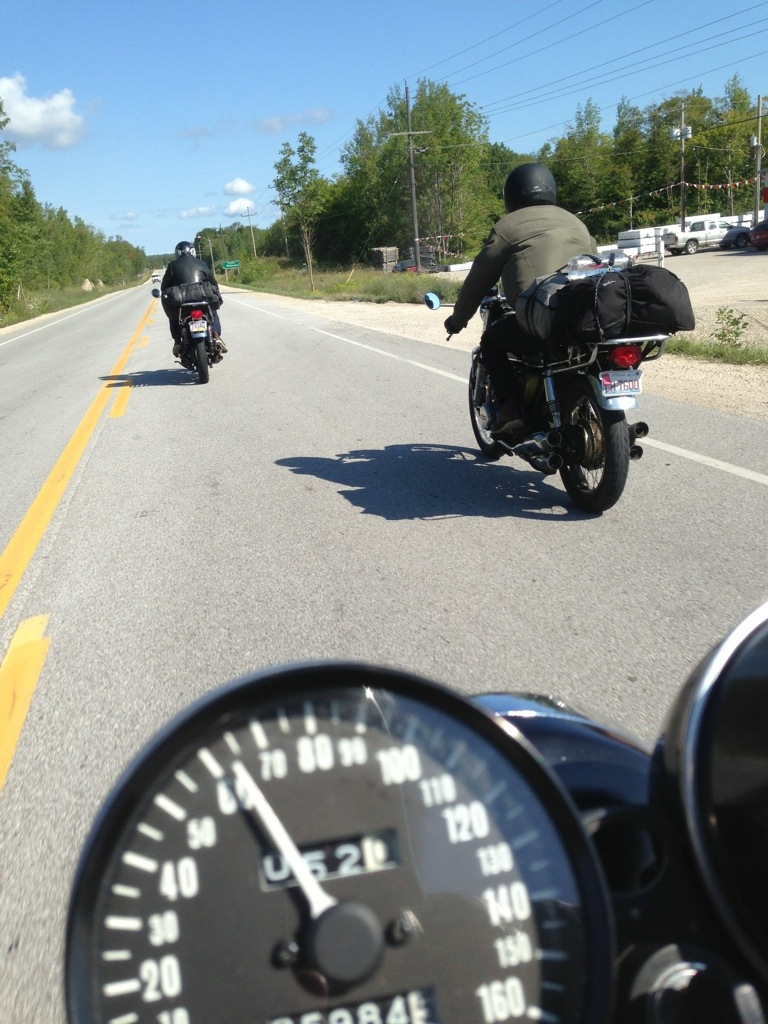 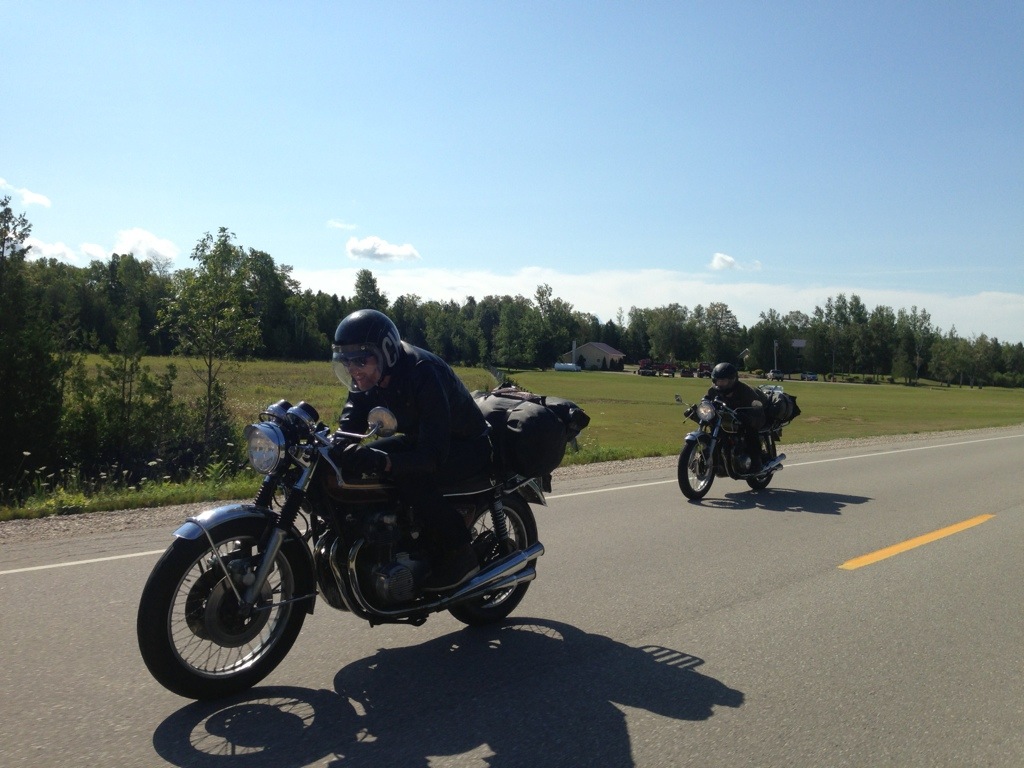 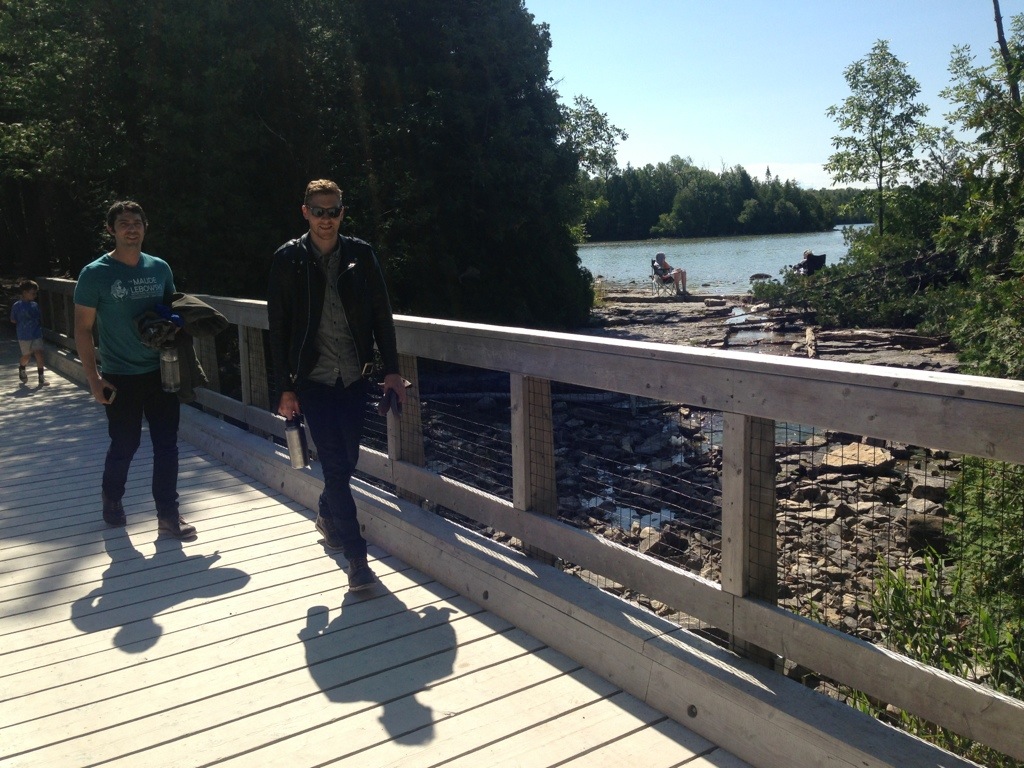 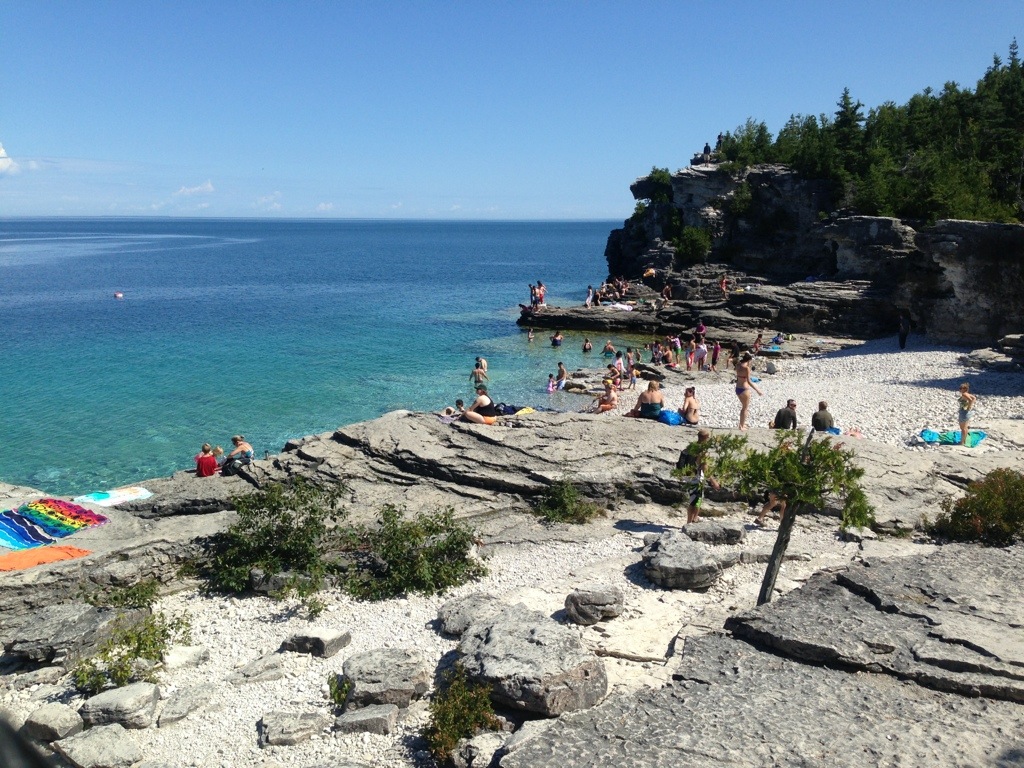 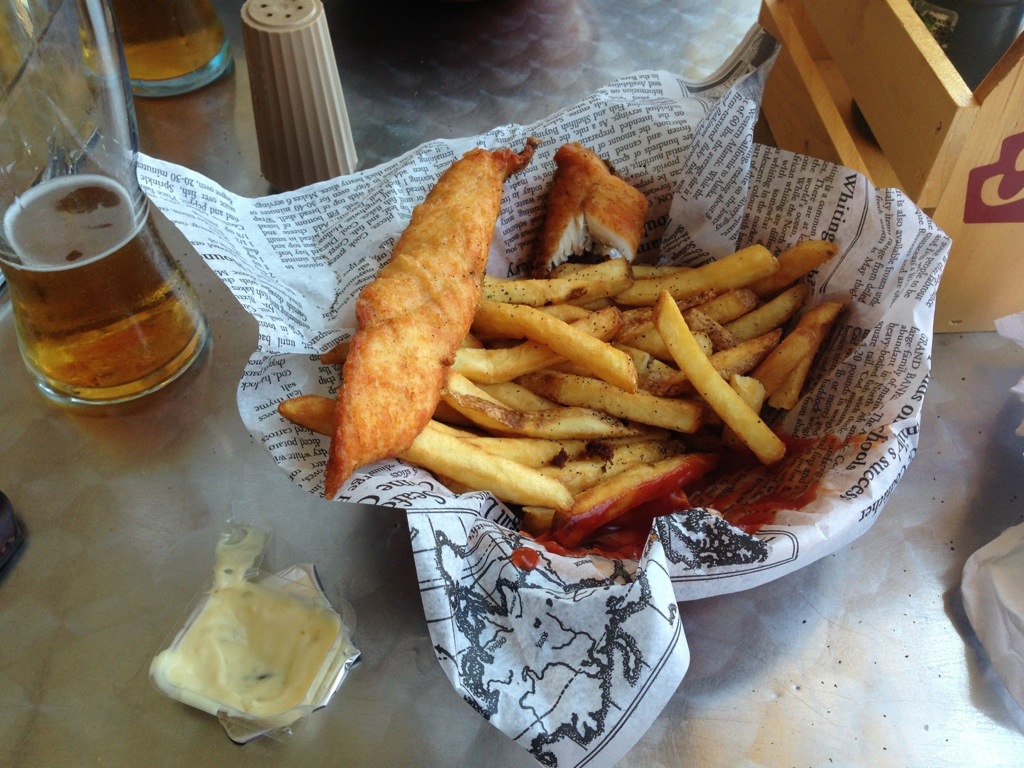 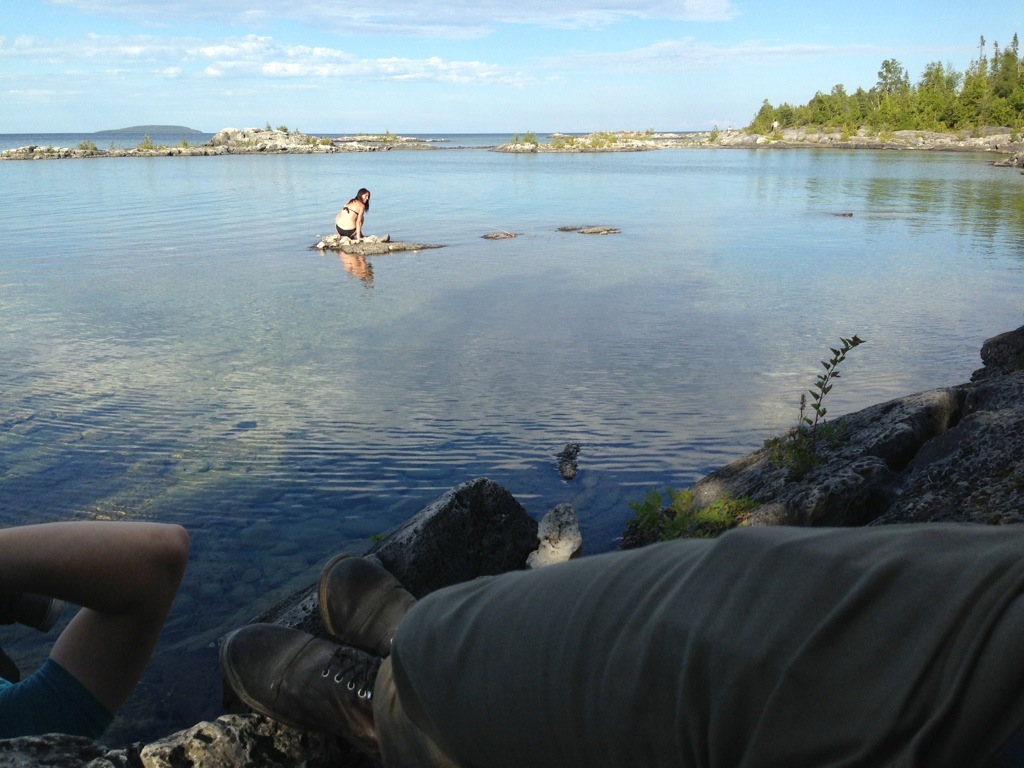 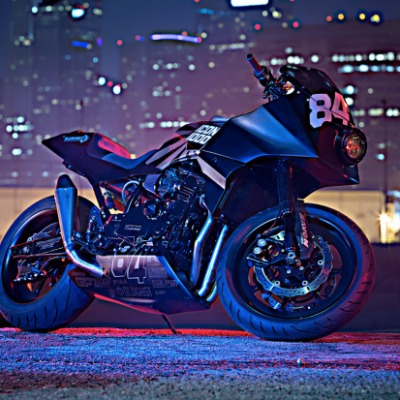 Wow. BikeEXIF actually had something on it I found interesting. In case you didn’t know… Kawasaki muscle bikes completely dominated the drag strip in the 70’s and 80’s. Umm… you’ve heard me talk about the Z1 / kz900 / kz100 before right? The GPz was the next generation and equally, if not more badass. 900cc. […]