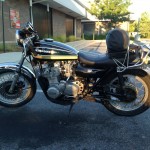 Adam and I leave for our trip in a few days.

Since doing the engine rebuild I haven’t ridden the bike more than 20 miles.

I finally got it dialed in and rode it to a website conference in DC I’m at for a couple days. It was a successful shake down run. No oil leaks. Smooth and fast.

Below is a random list of shit I encountered getting it dialed.

– kz motors have the worst intake manifold design ever. Air leaks… Shit of a time to seal up but I got it

– I added an oil cooler. Hopefully this keeps the temp down a few degrees cause the kz motors get hot

– I had a bitch of a time getting the cam end plugs to seal properly. I had to buy ape metal ones. That did it

– I added a competition baffle to my kerker exhaust. I previously was running no baffle so this quiets it down a tad

– big item… I added CR carbs. I came to the conclusion my z1 carbs were junk and it became really evident since the rebuild

– jetting the carbs took longer than I thought but I eventually got it. It’s set up a hair rich. Just the way I like it. Nice and safe

– I added braided steel brake lines. Was a bitchhhh bleeding them. Adam and I took them apart and realized one of the pads was frozen in the middle holder thing. It broke removing it so I’m running a single disk now

– my front rim was bent. Long story short the z1 was a junker when I got it. I took the tire off and straightened it as best I could without relacing it. It’s a lot smoother at 90mph now. Before felt sketchy as shit 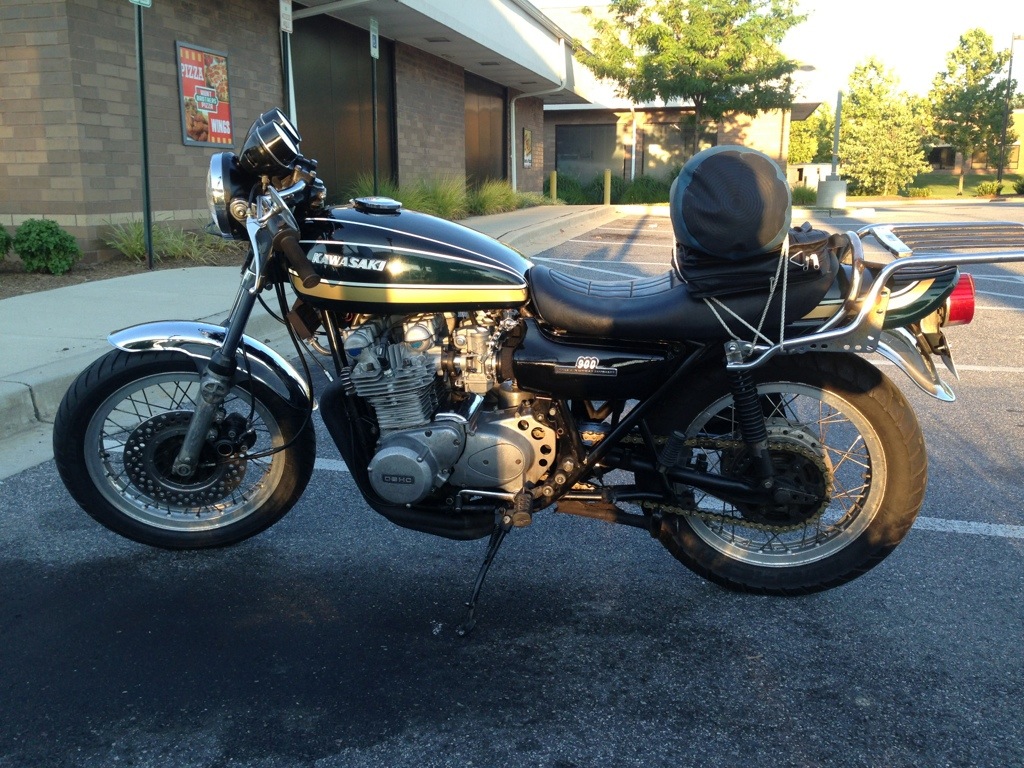 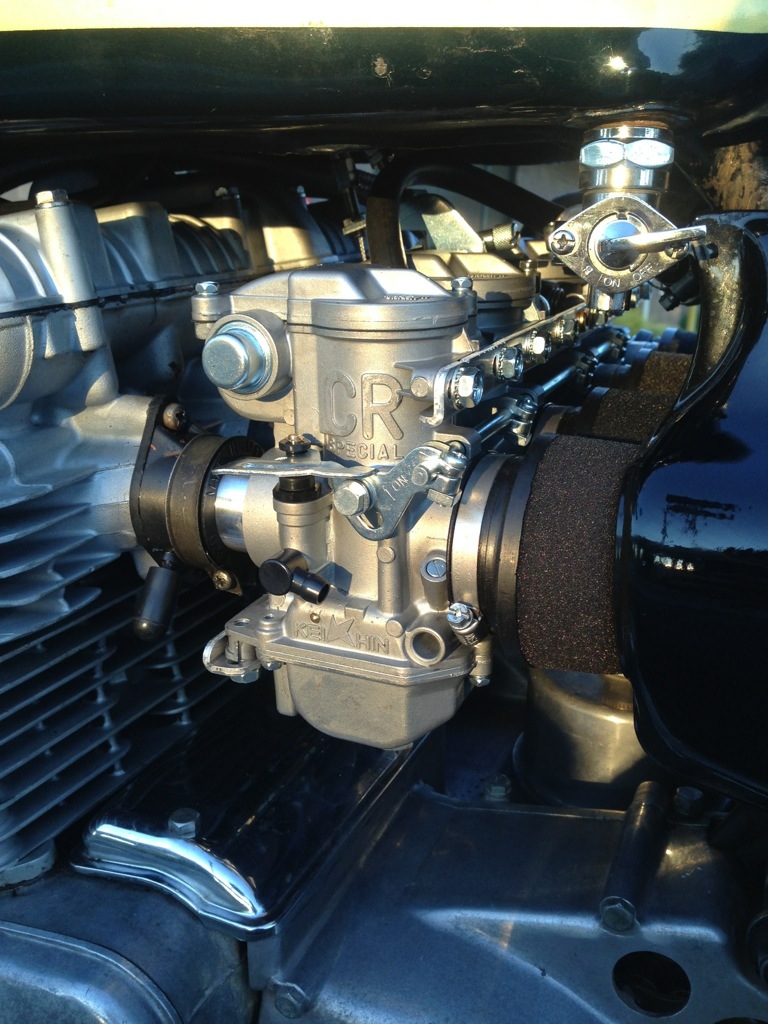 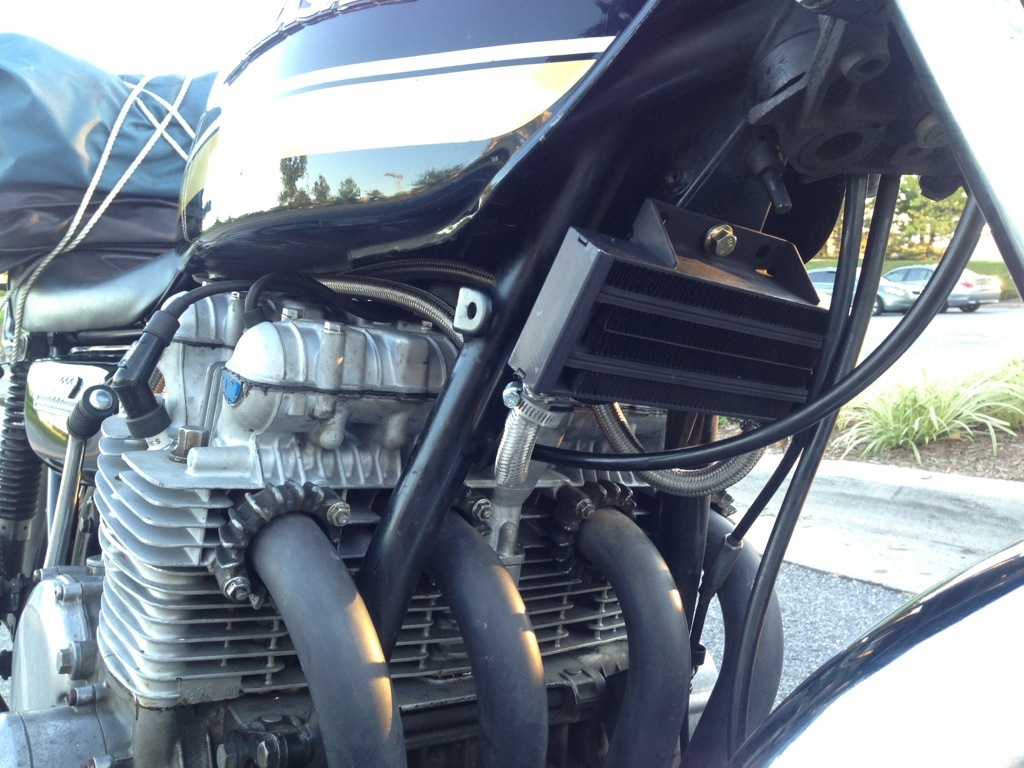 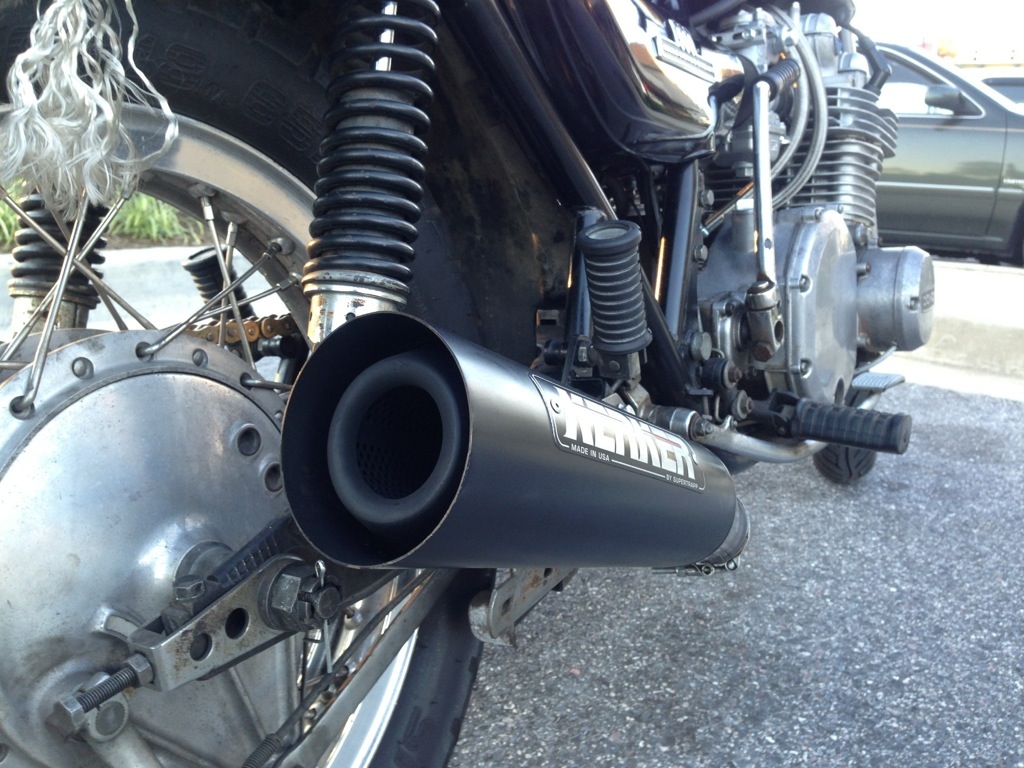 One response to “Z1 shakedown run” 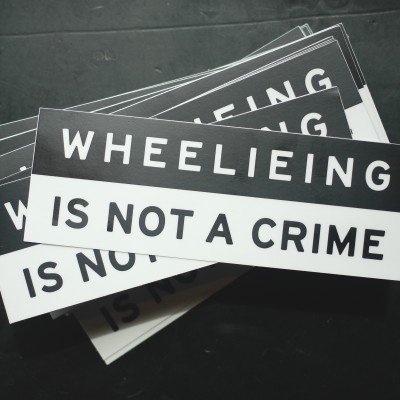 The youth, and the very concept of having fun and fucking off, is coming under attack here in Philadelphia. It all started when the local crew of wheelie kids, One Way, epically shut down I676. Then, local celebrity and kingpin of One Way, One Way Corey, got arrested and served probation. Now we have cops chasing kids in […]