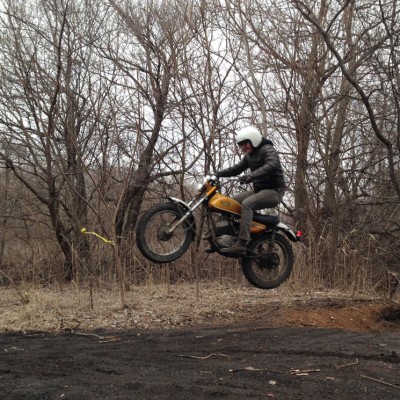 Our buddy Mike shot some go-pro footage over the weekend. Riding back in the kenso woods is so much damn fun.

The vid footage is from saturday, but on sunday adam and I found a homeless persons home. Literally a shit box, and then 30 mins later some sketchy dude was creeping through the brush coming towards us, so we peaced out. It can def get sketchy back there. 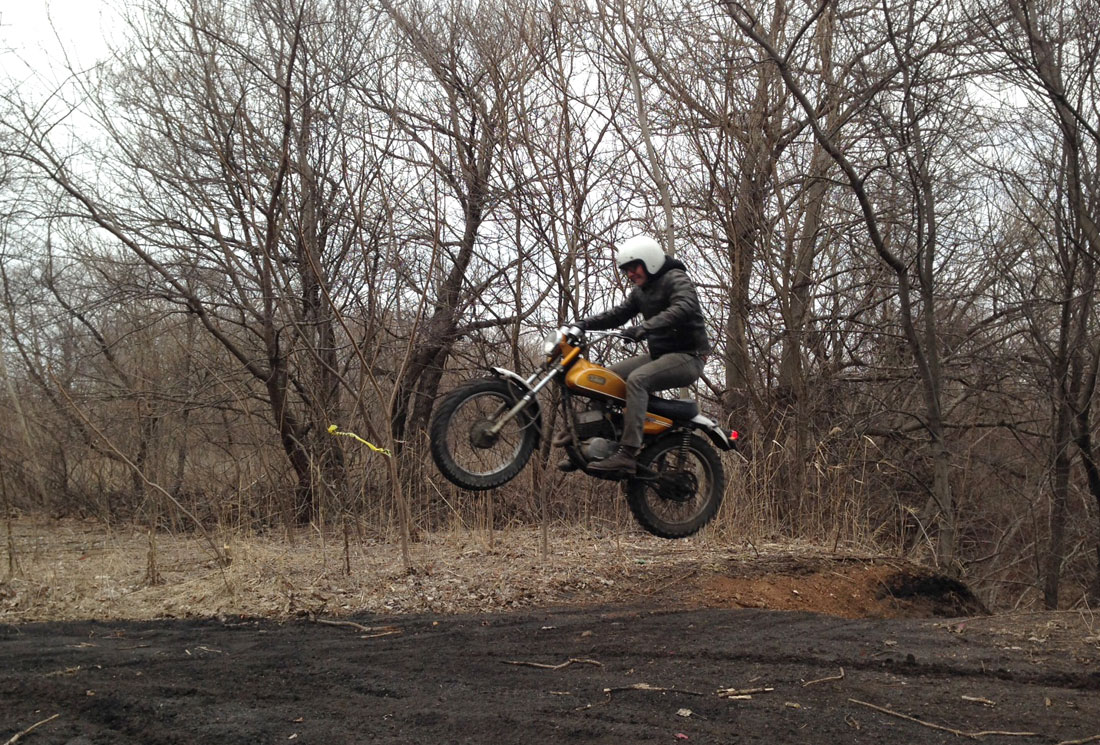 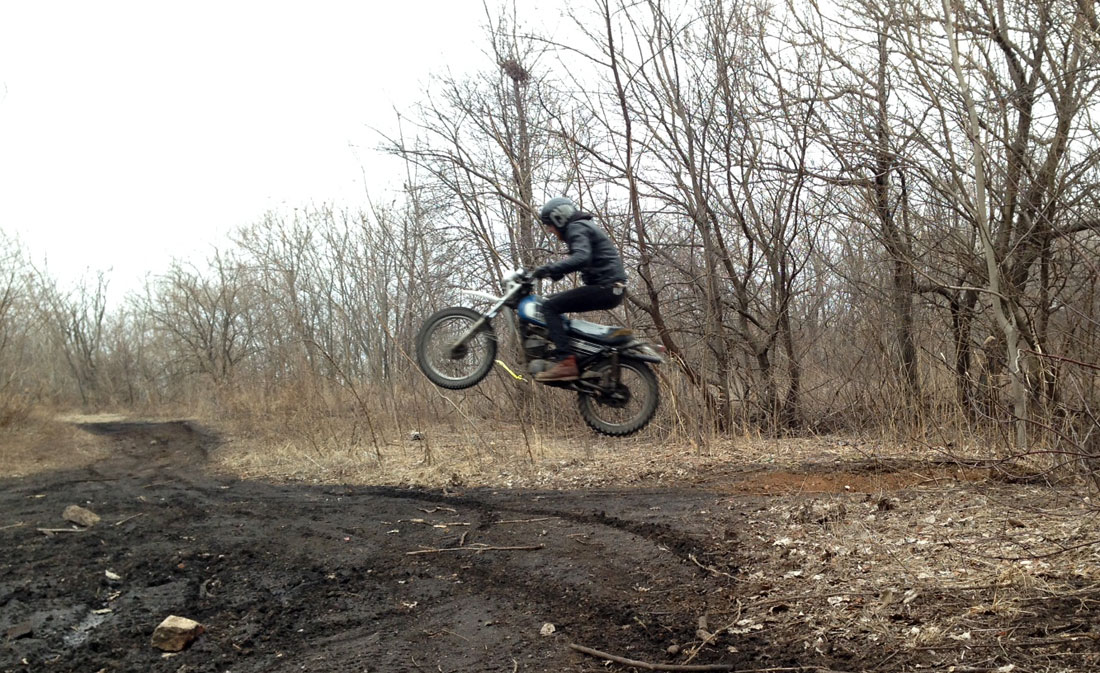 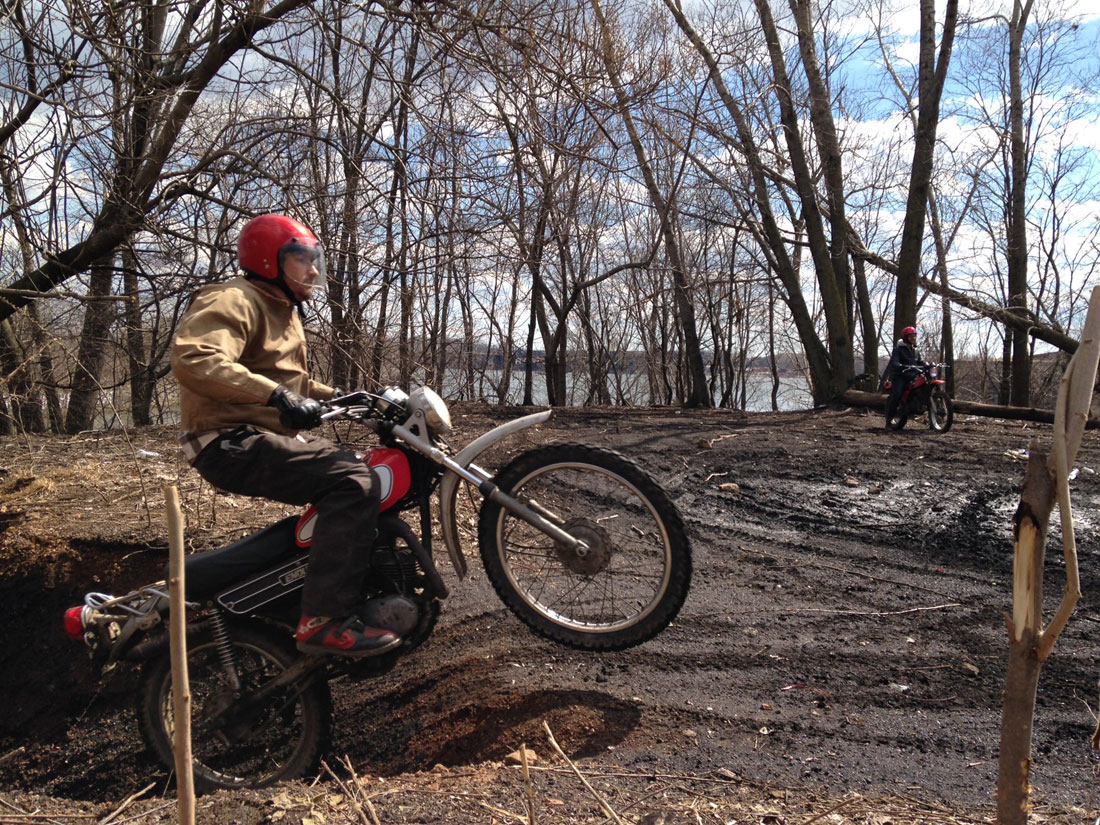 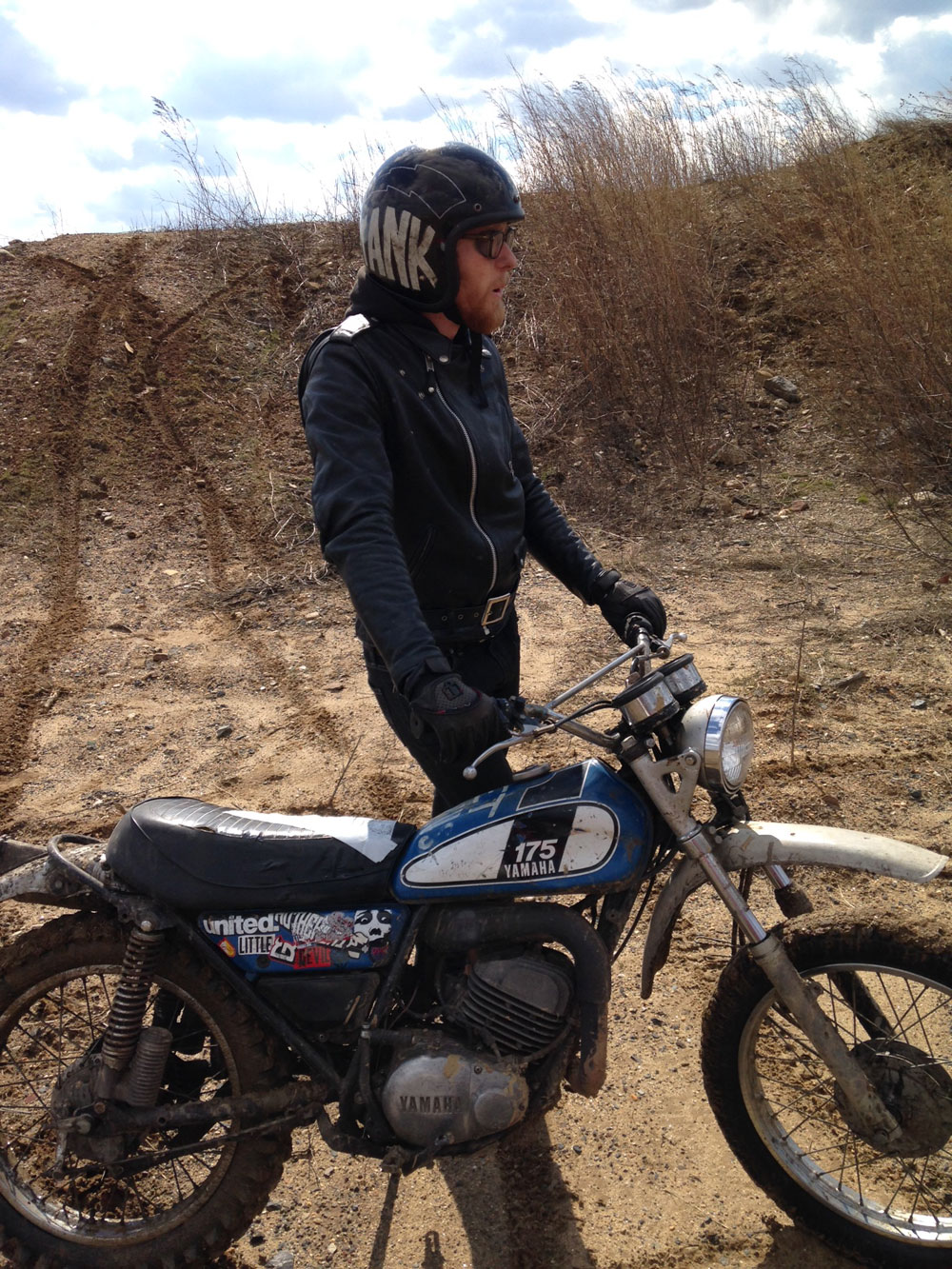 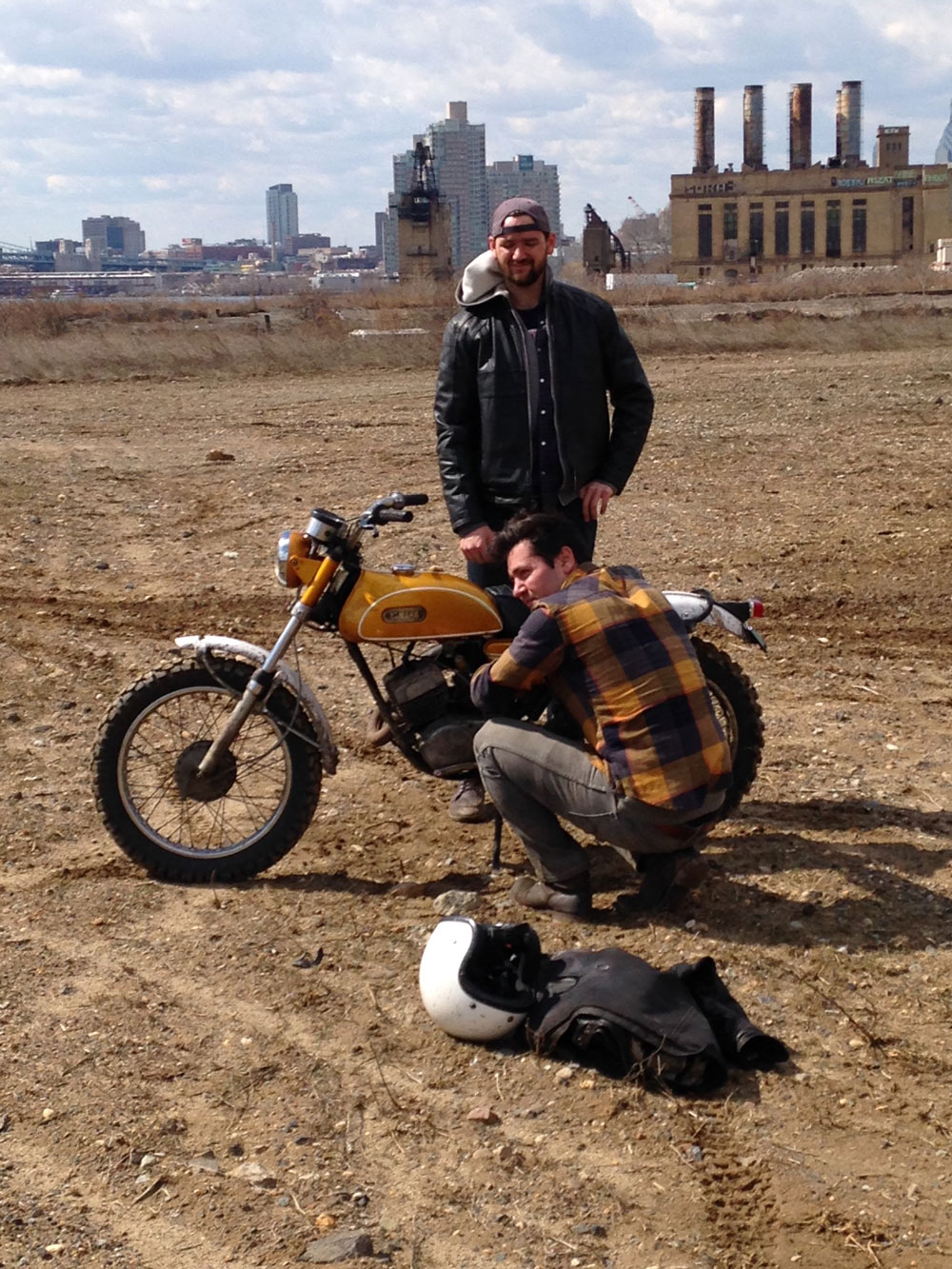 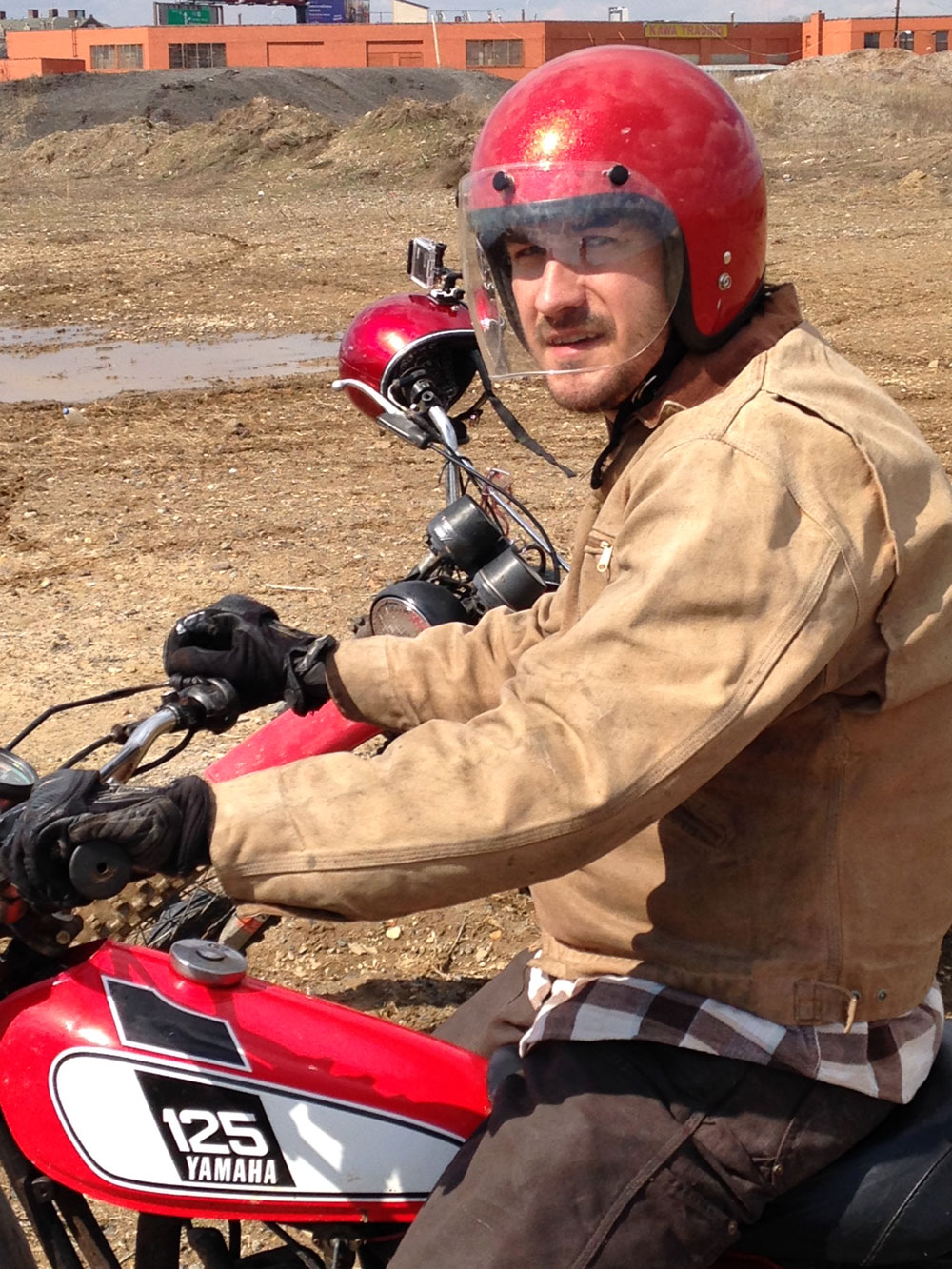 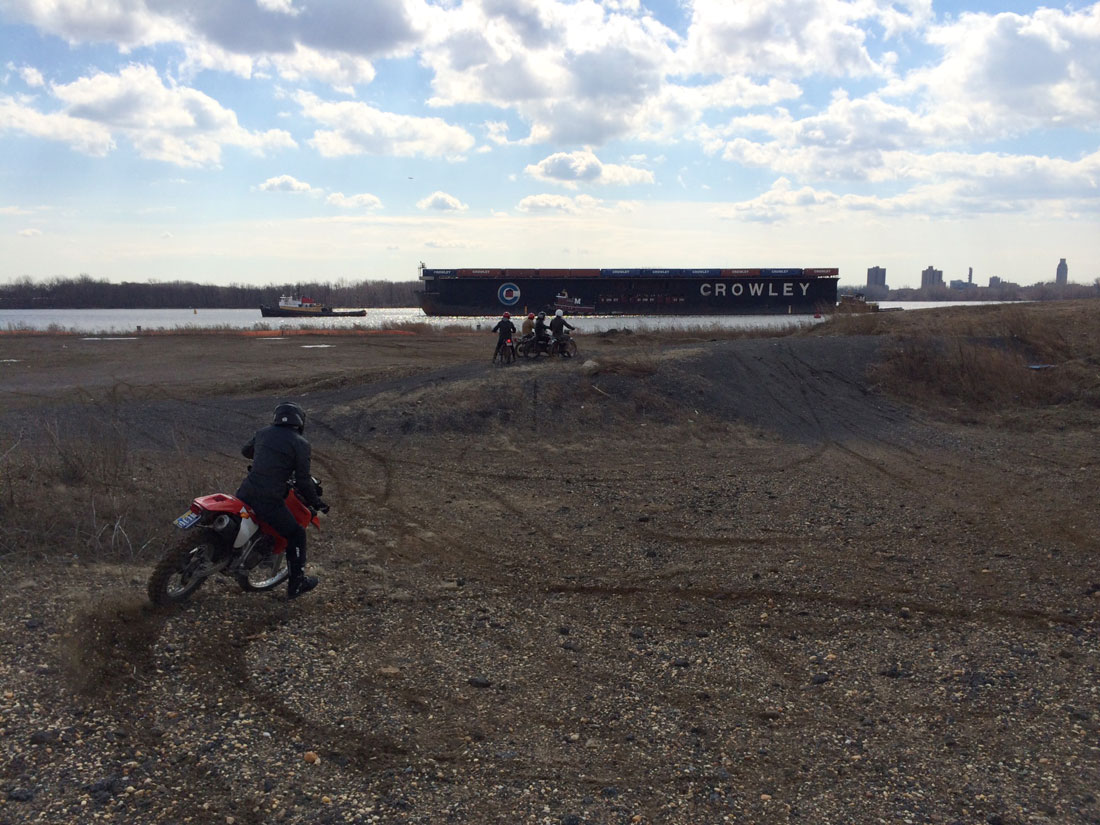 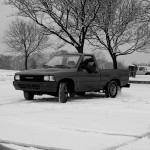 but I just got this sweet truck that does donuts in snow.