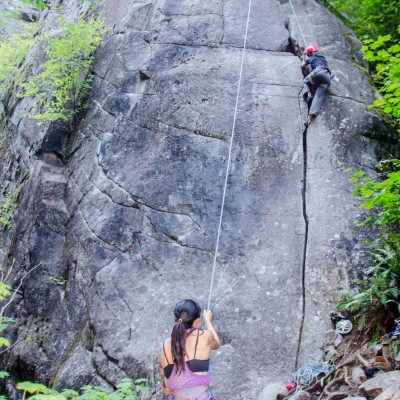 I recently heard from Philly resident, Josh Laskin, who earlier this summer quit his job and started a cross country adventure on his BMW motorcycle. I think we’ve all thought about what Josh had the balls to do… quit a good job and live on the your motorcycle. 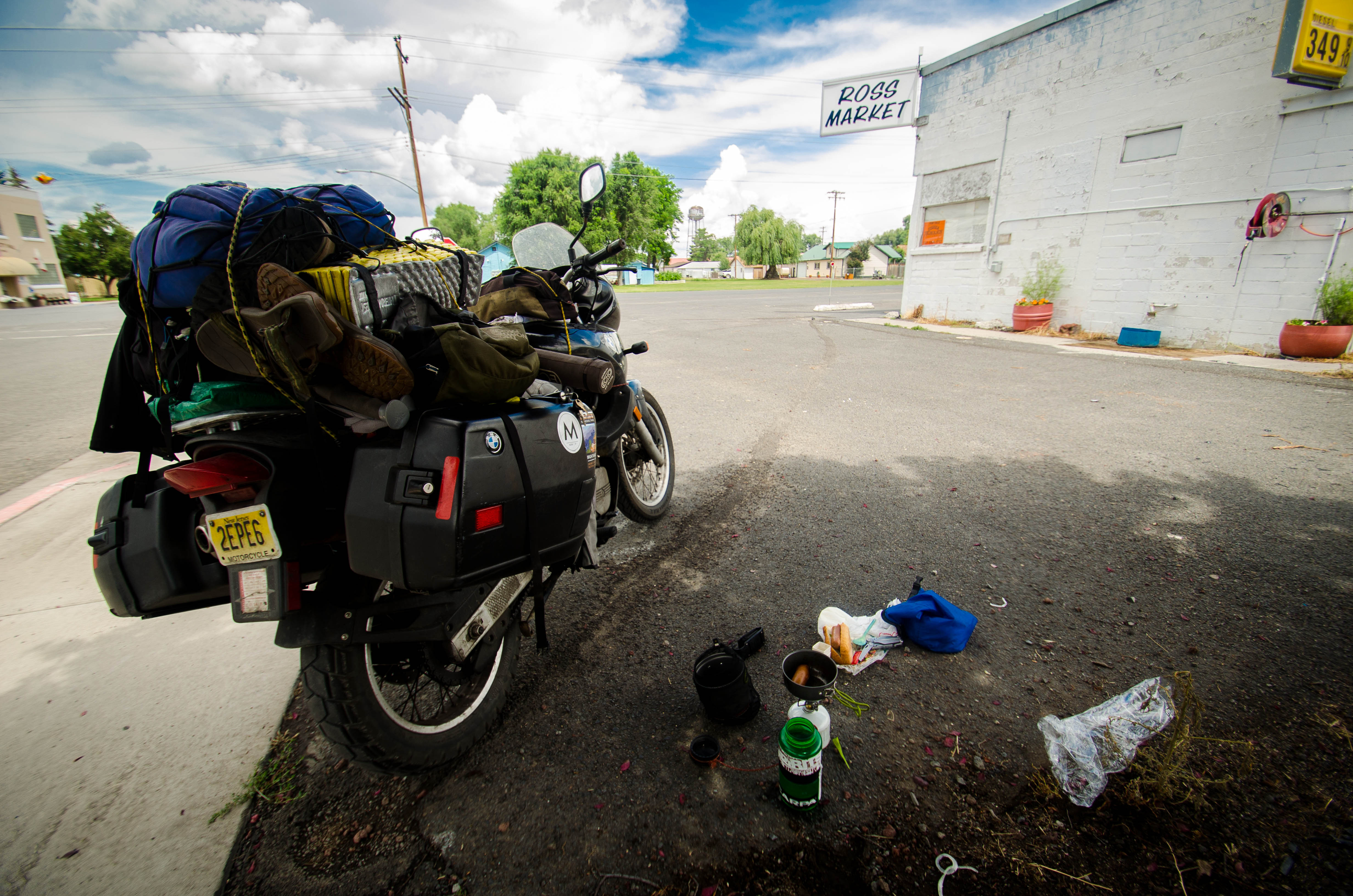 Here’s what he had to say:

”
Until the moment that I found myself pulling out of the driveway, watching my parents reluctantly wave at me through my rear-view mirror, I was never quite certain that I’d ever make my dream into reality. For the past two years, I had been working as an environmental engineer in a corporate office in the Philadelphia suburbs. In reality, most of my time in that cubicle was spent religiously studying my Clymer manual, reading articles on how four-stroke engines and carburetors work, and looking at maps of the United States, picking possible routes that I could follow for when I decided to get on my motorcycle and go. Instead of coming home at night, cooking dinner, and watching television until it was time to go to bed like most “normal” Americans, I went straight to the garage (often times even before going inside; this is how I ruined a countless amount of khakis and button-up office shirts) and started tinkering with my bike. Usually I ended up making things worse, but I was learning about the bike inside and out, which becomes critical when you find yourself broken down in the desert on the Colorado/Utah state line. Everything had to be perfect for my hypothetical trip out west. Three months, two random jobs, and eight thousand miles later, I’m still out here, living a frugal lifestyle with nothing more to call my home than two wheels and a thin piece of nylon to sleep under. The freedom that I’ve given myself by eliminating schedules, deadlines, and a final destination from my life is like nothing that I’ve ever experienced before. I’ve learned more about the world and myself in the past few months than I ever could have from behind my computer screen, and that’s worth more to me than anything money can buy.
” 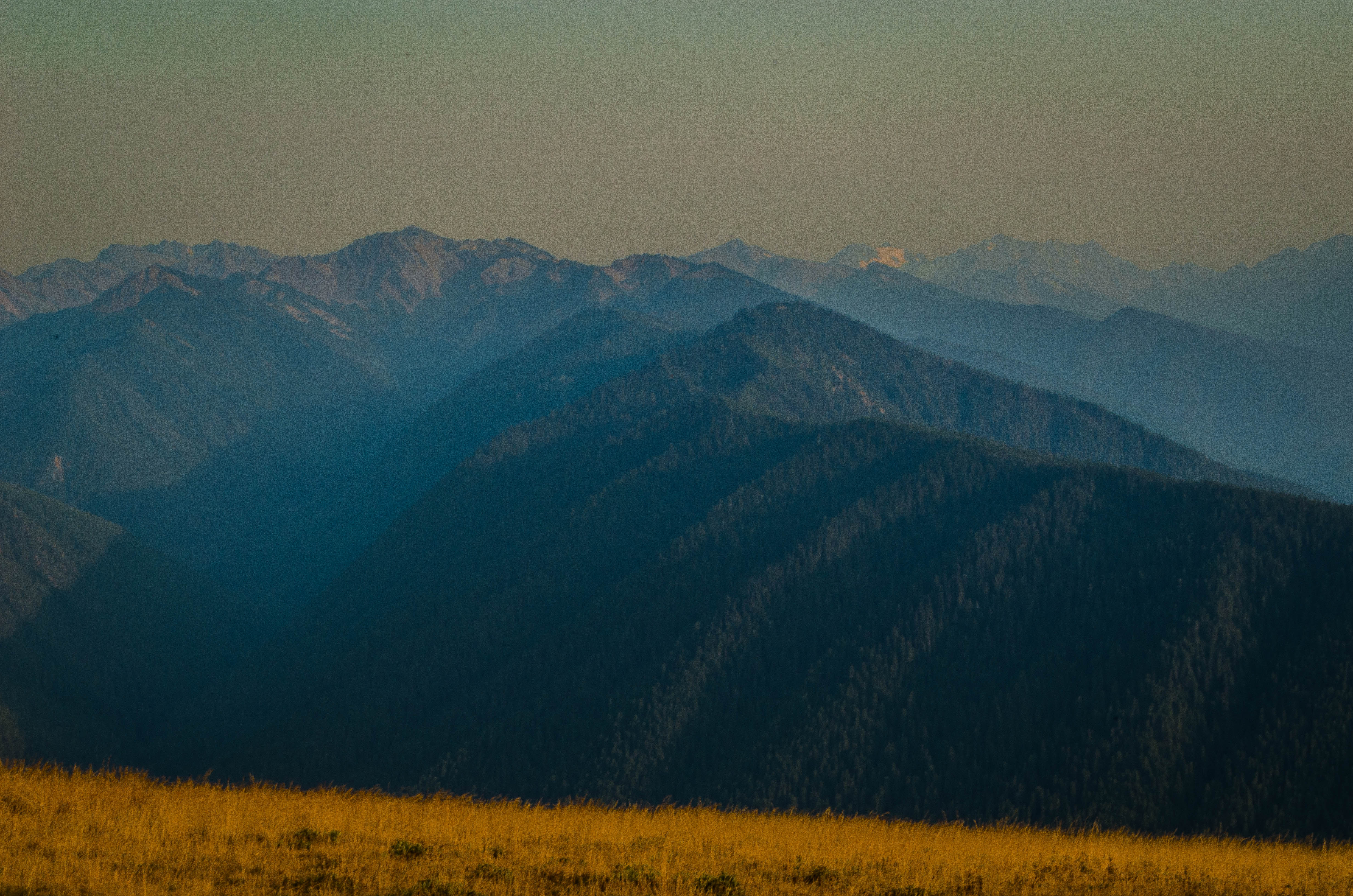 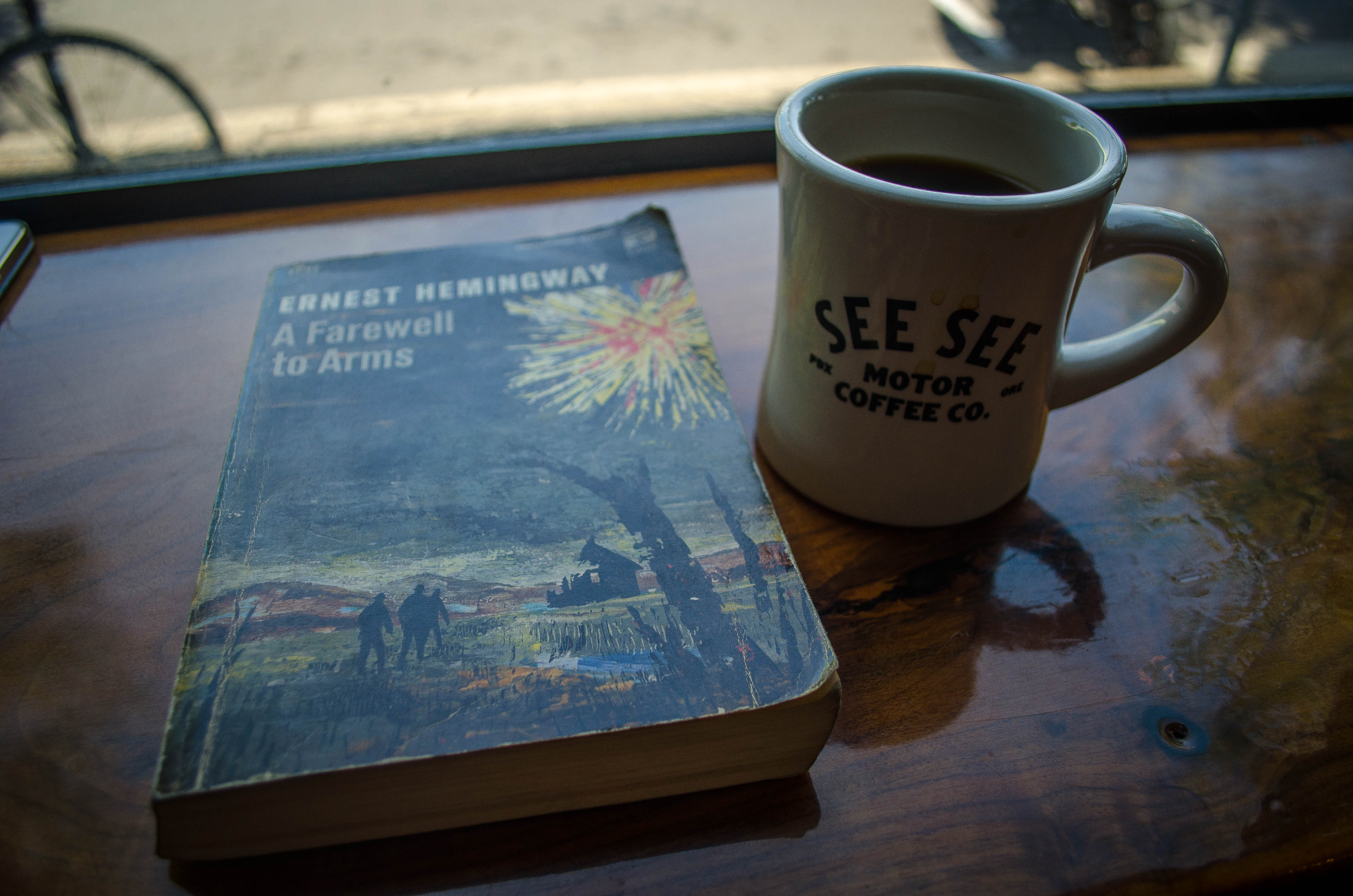 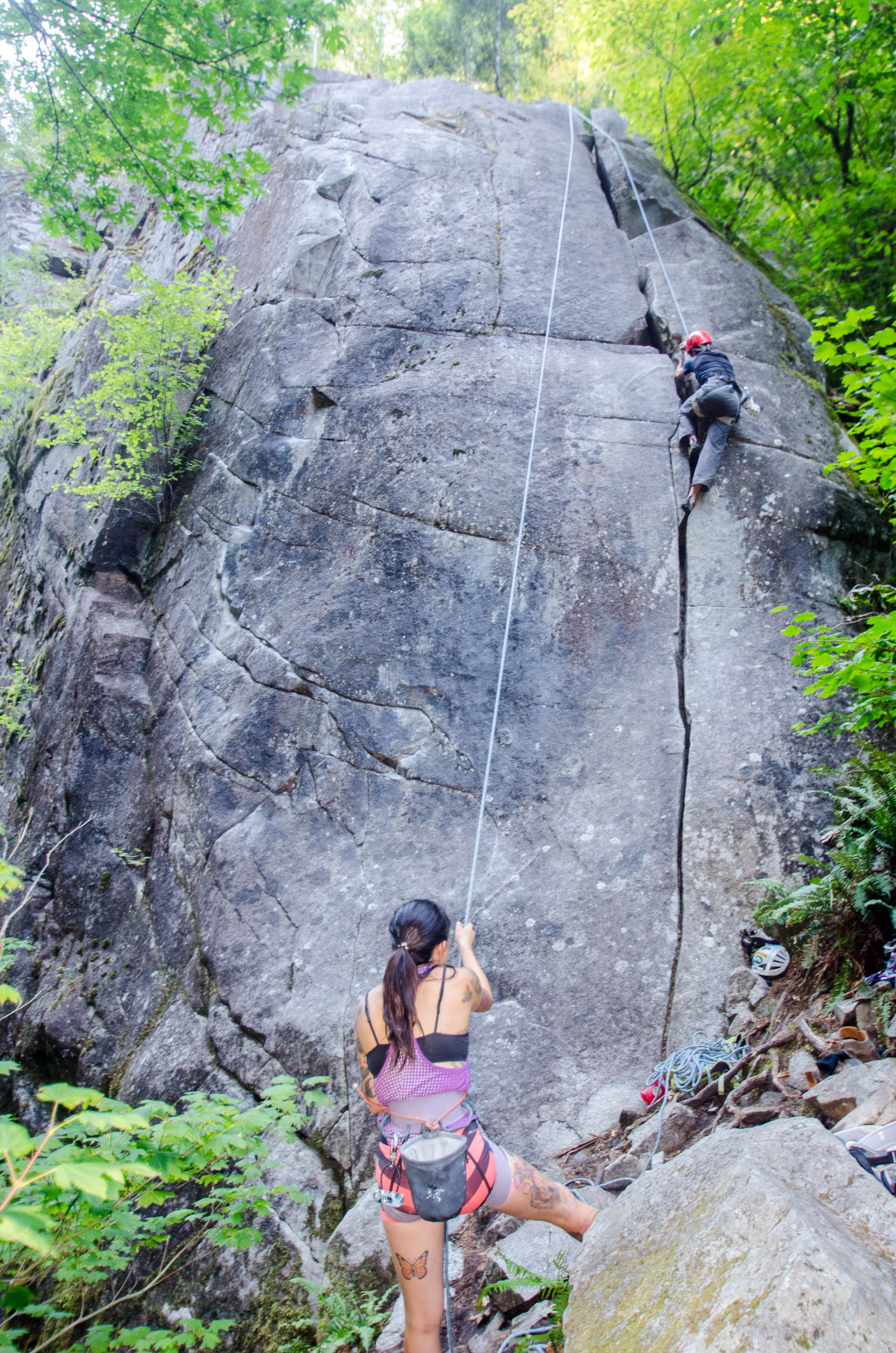 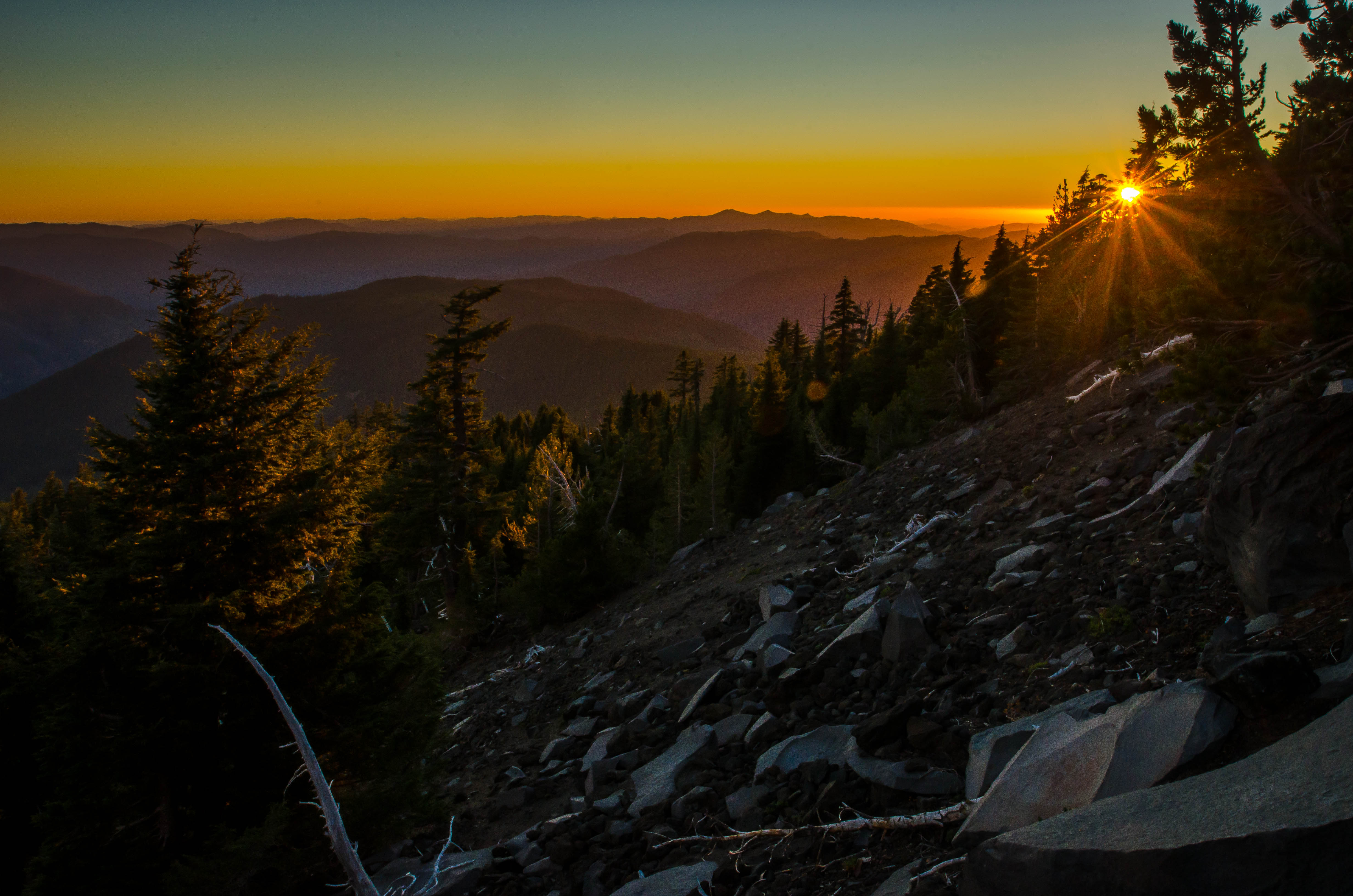 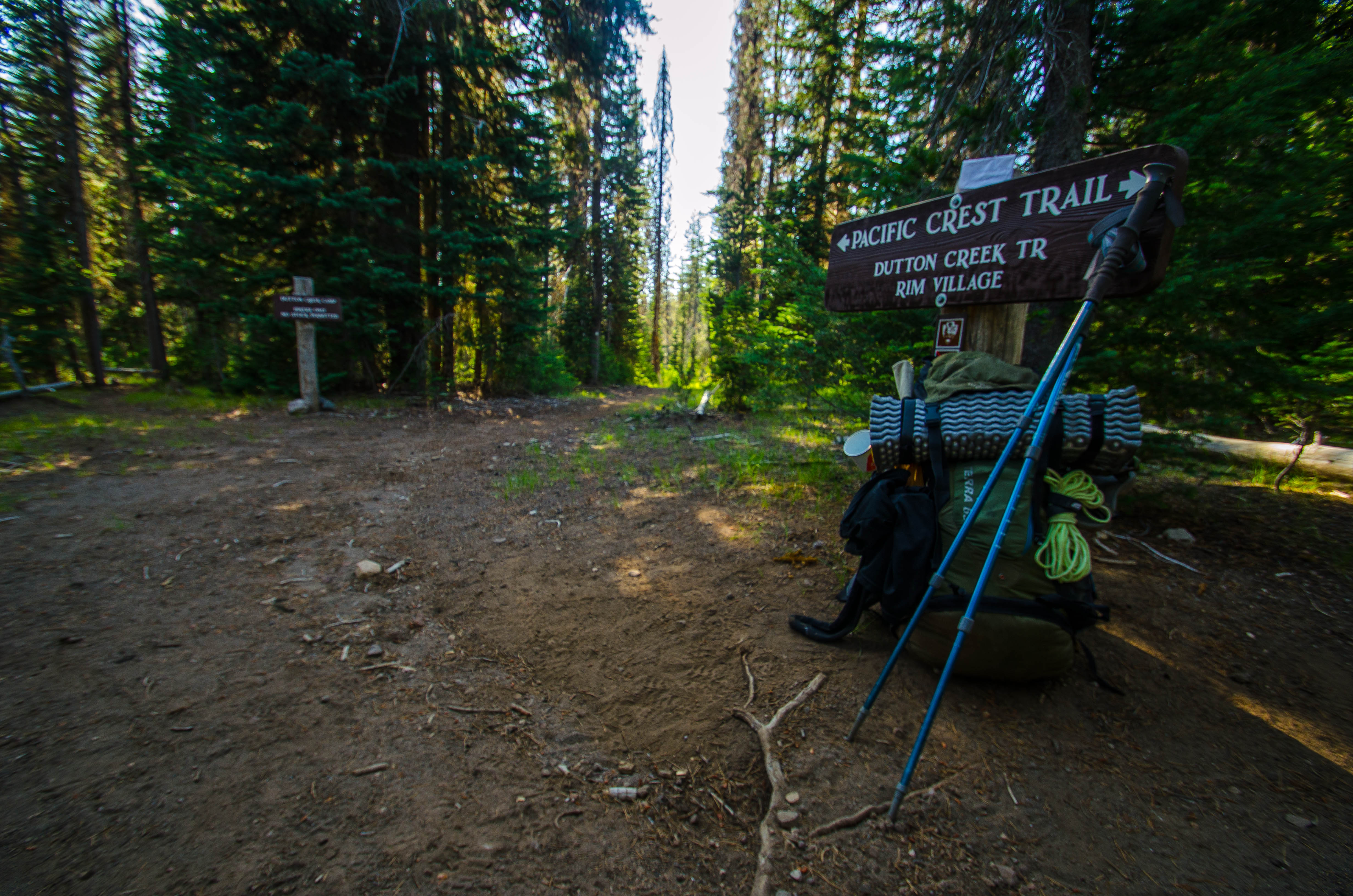 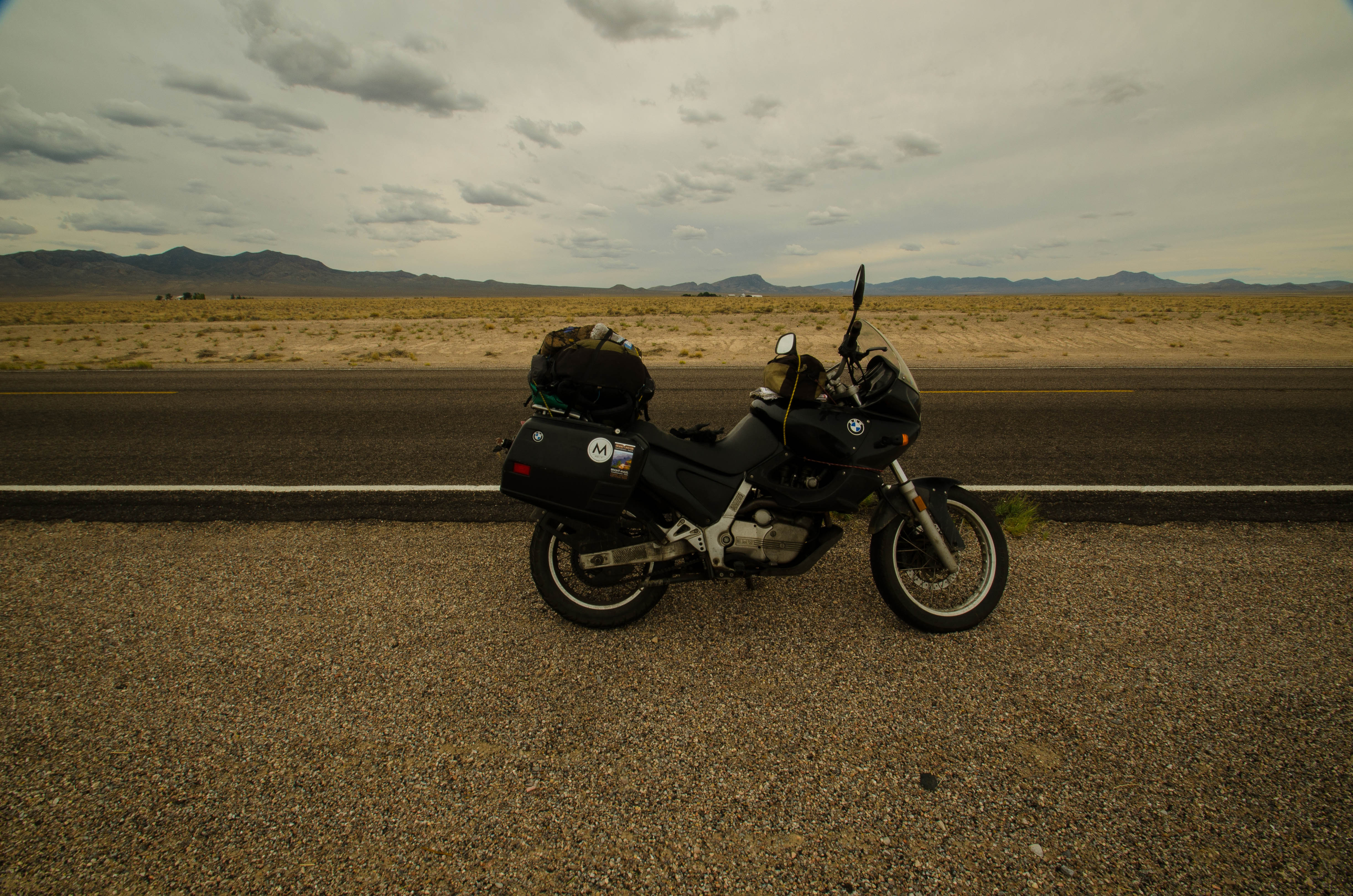 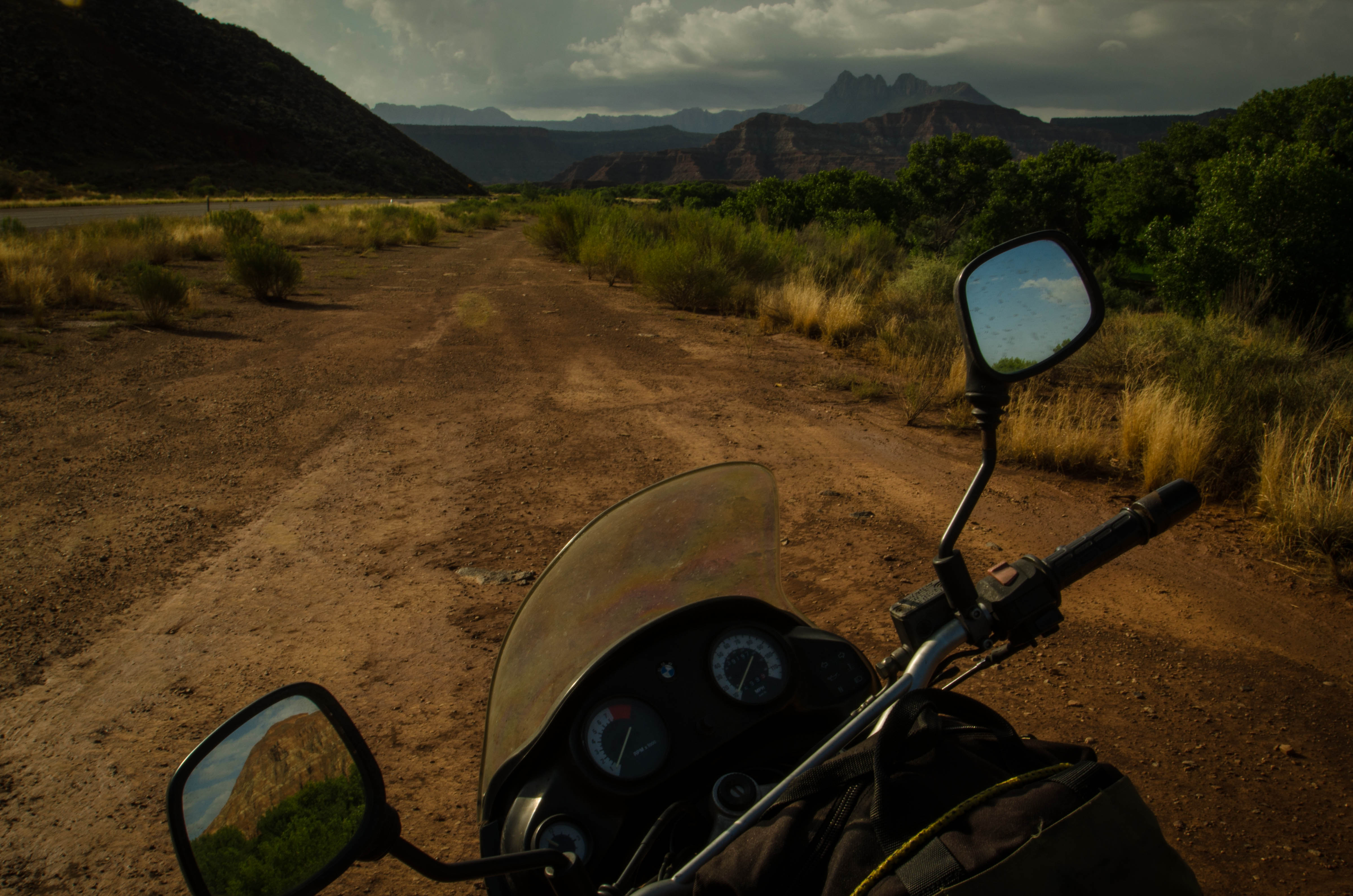 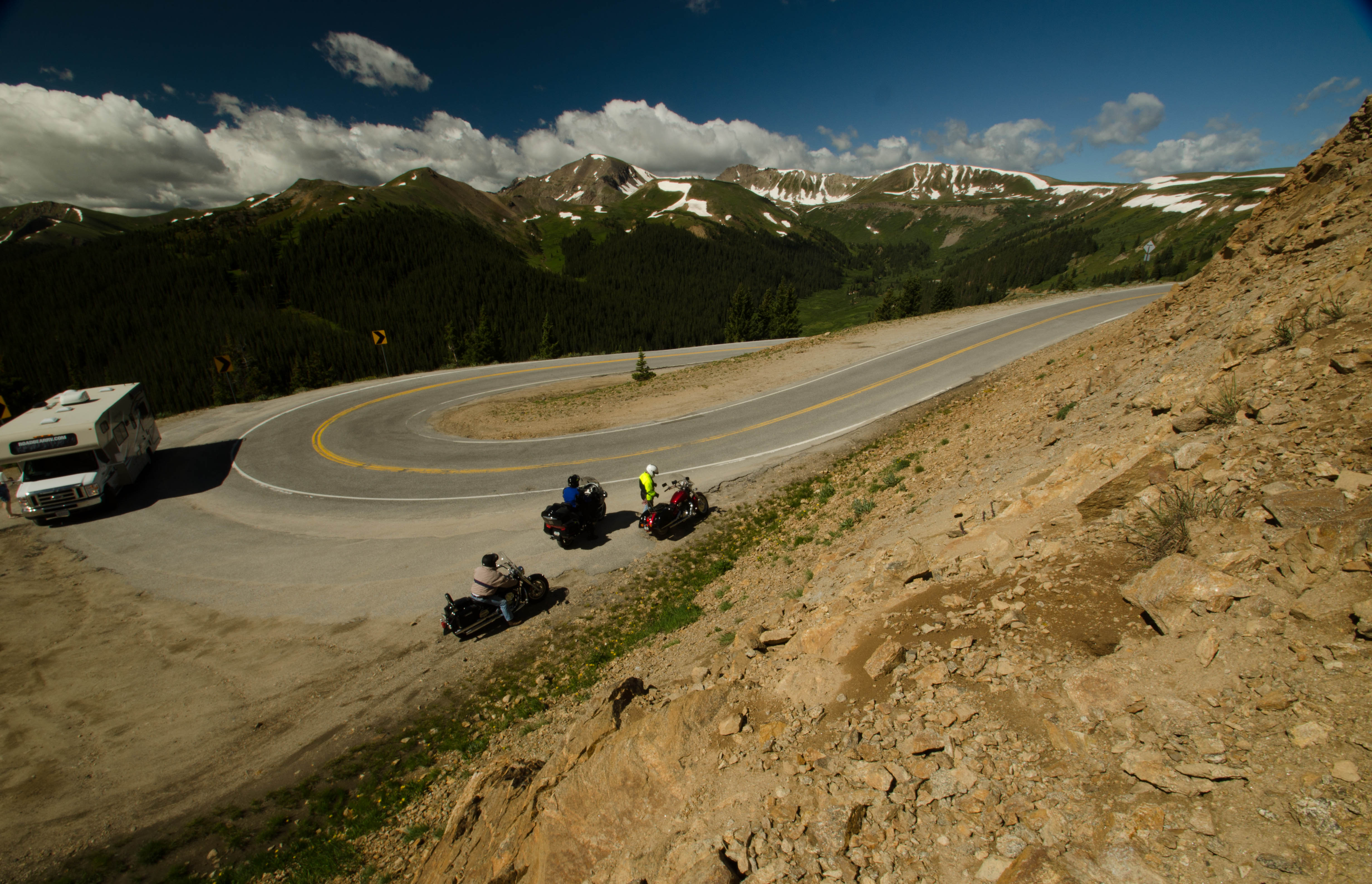 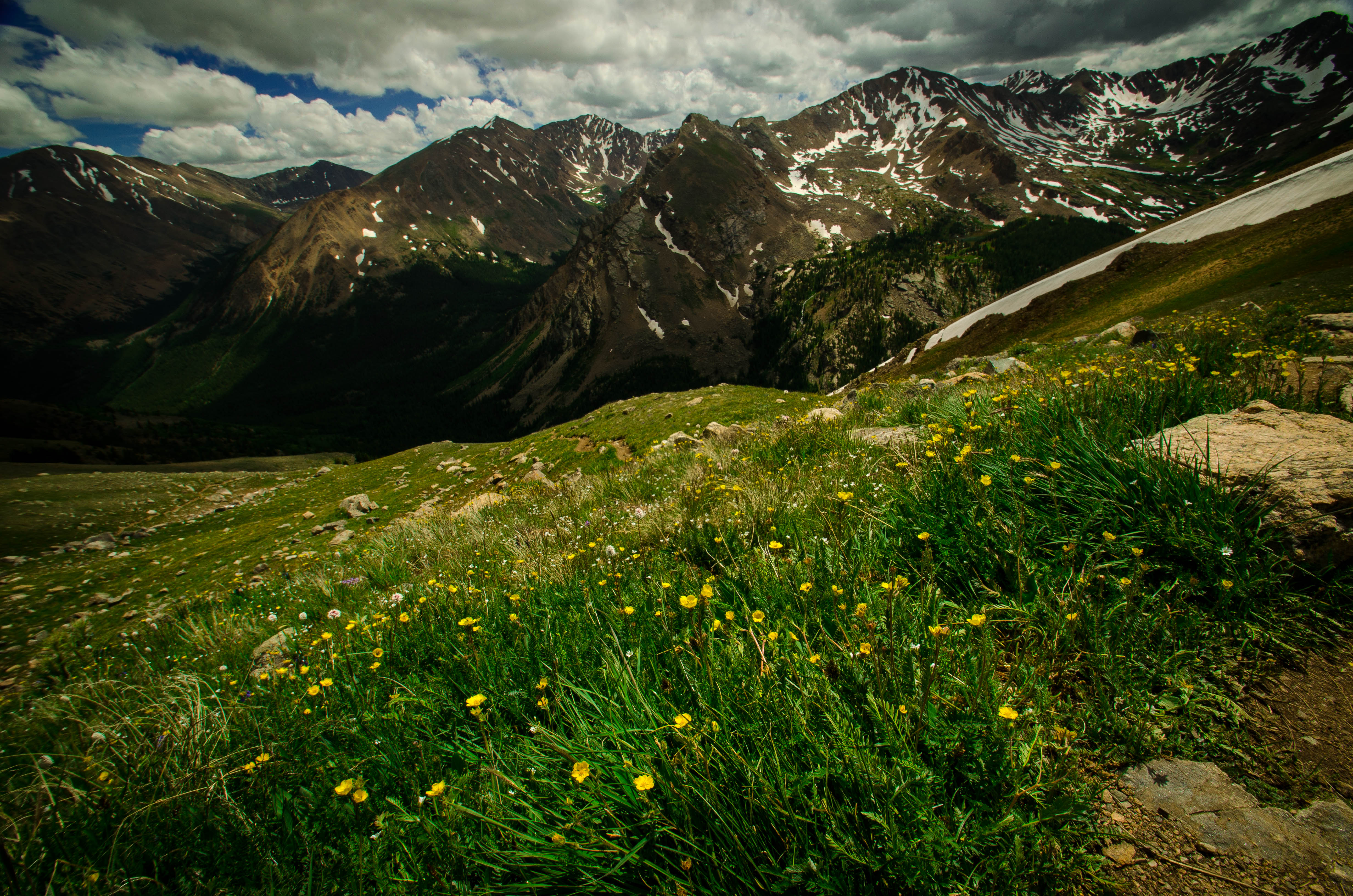 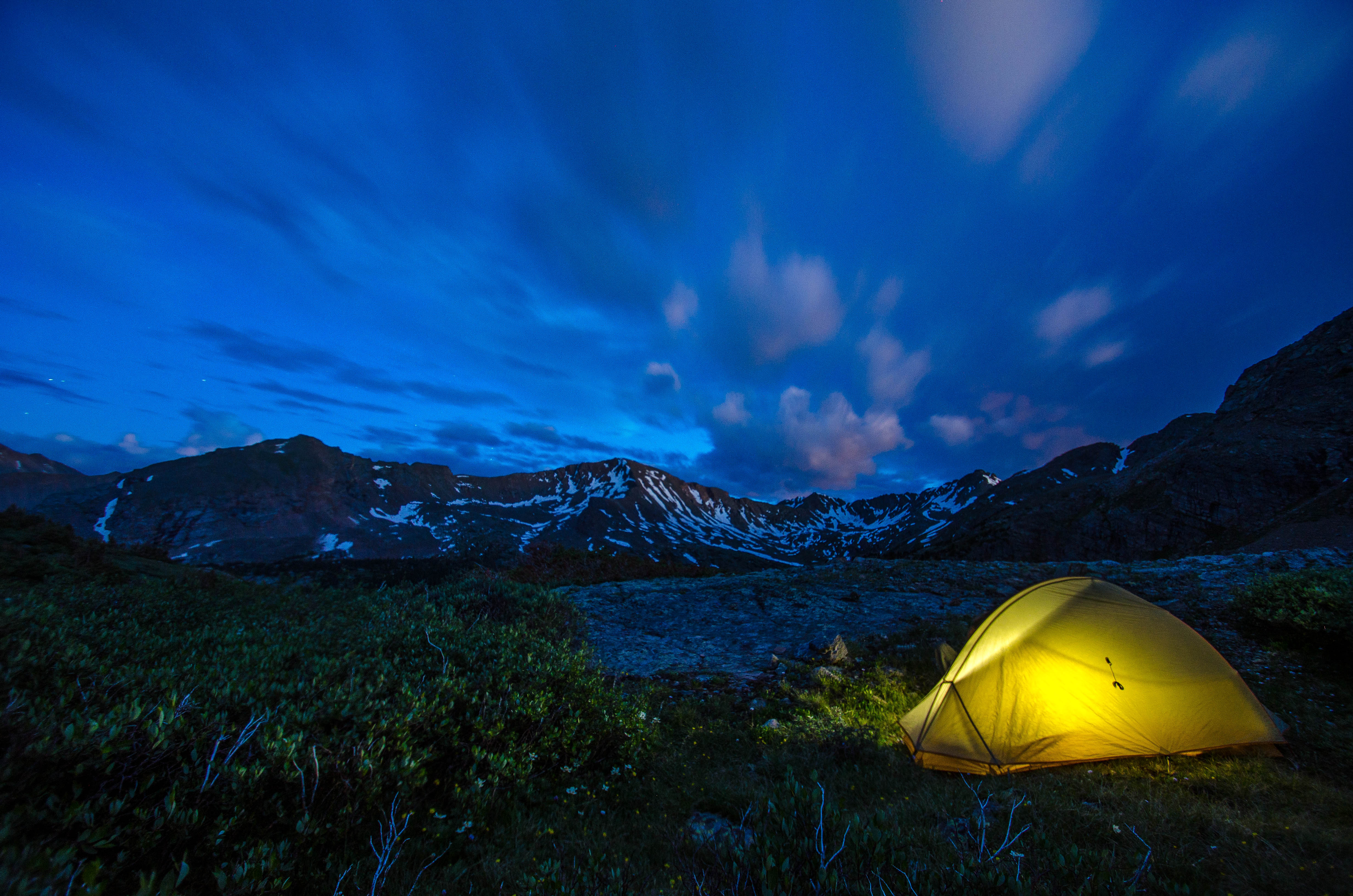 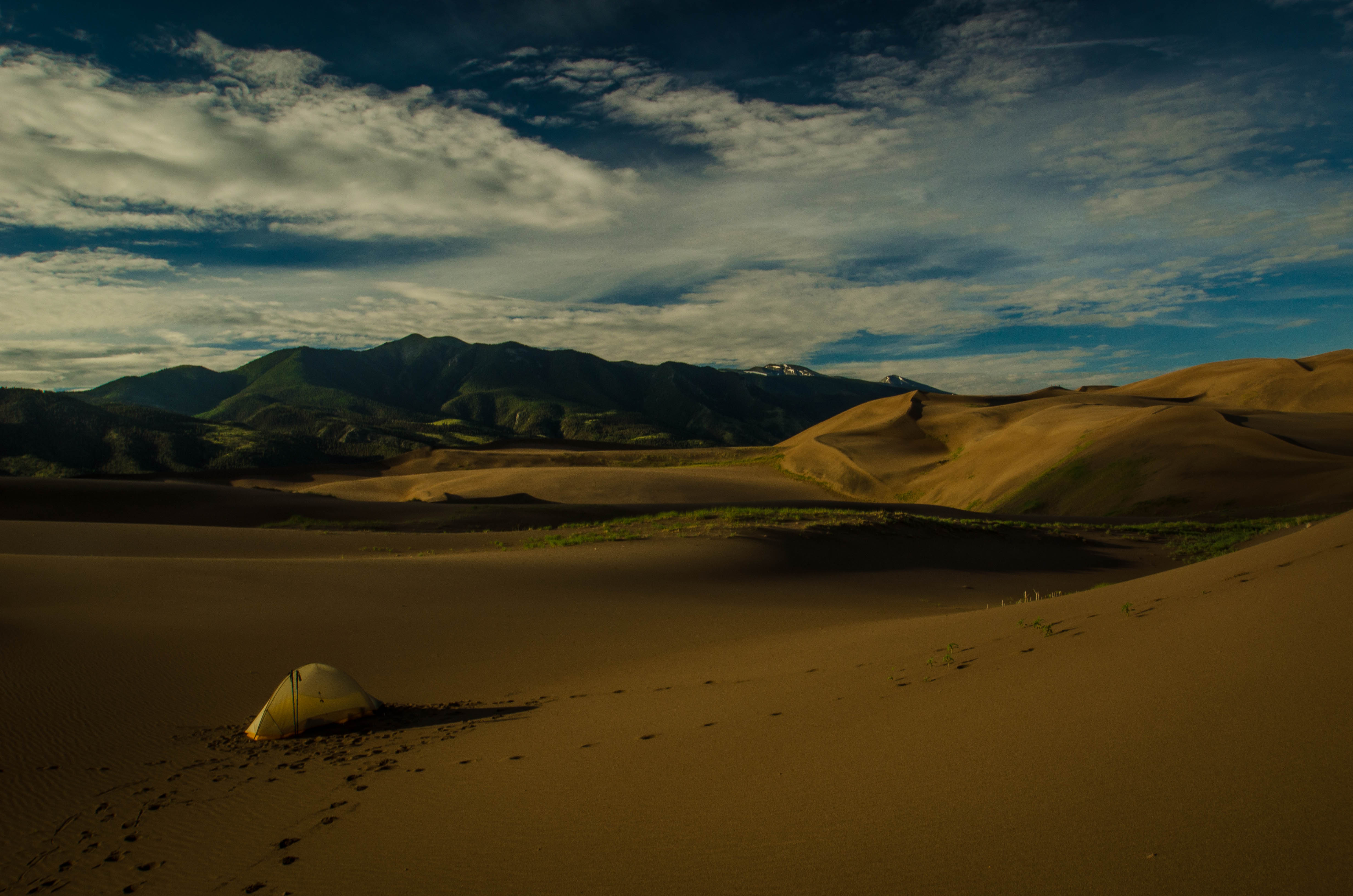 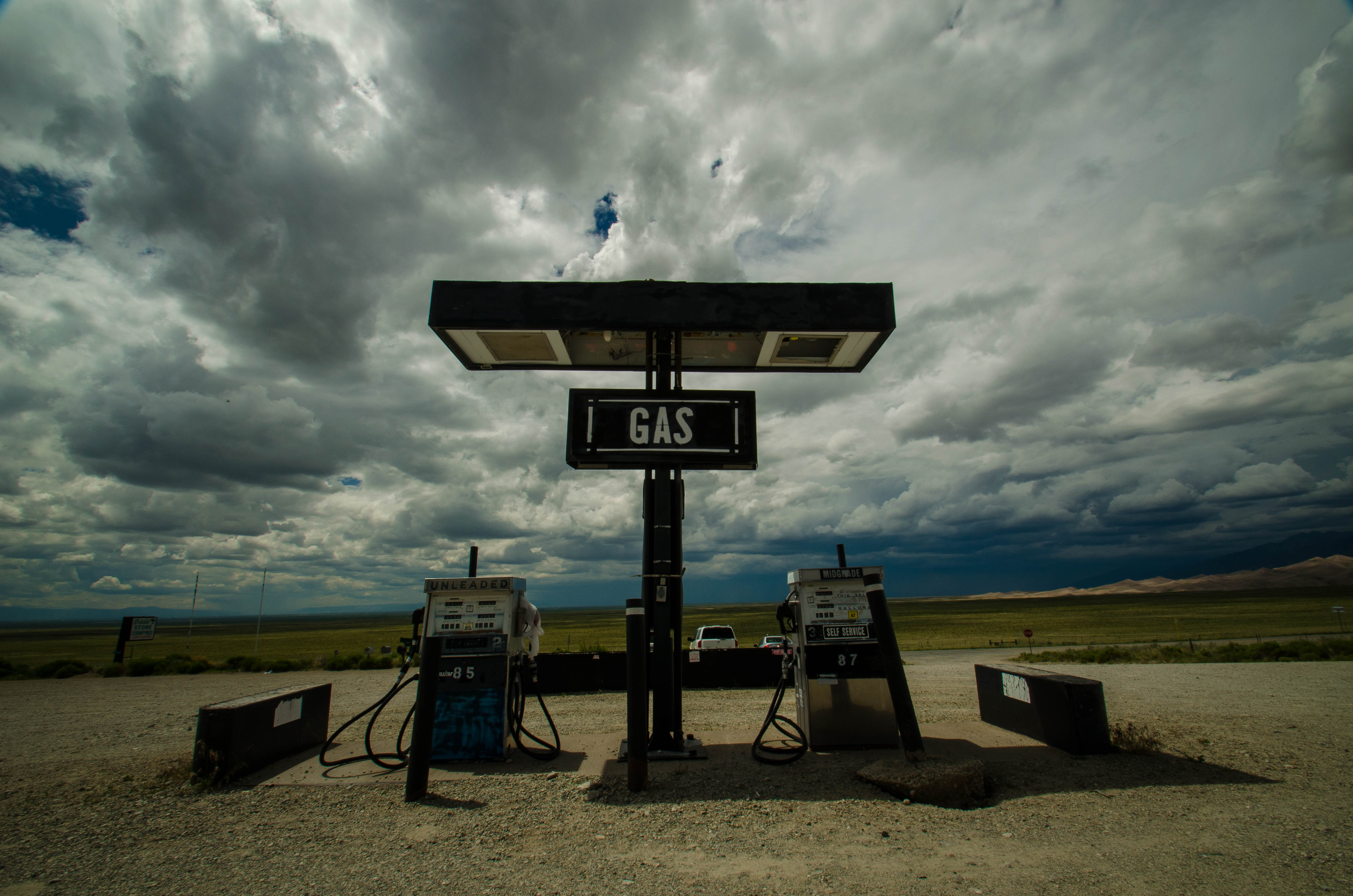 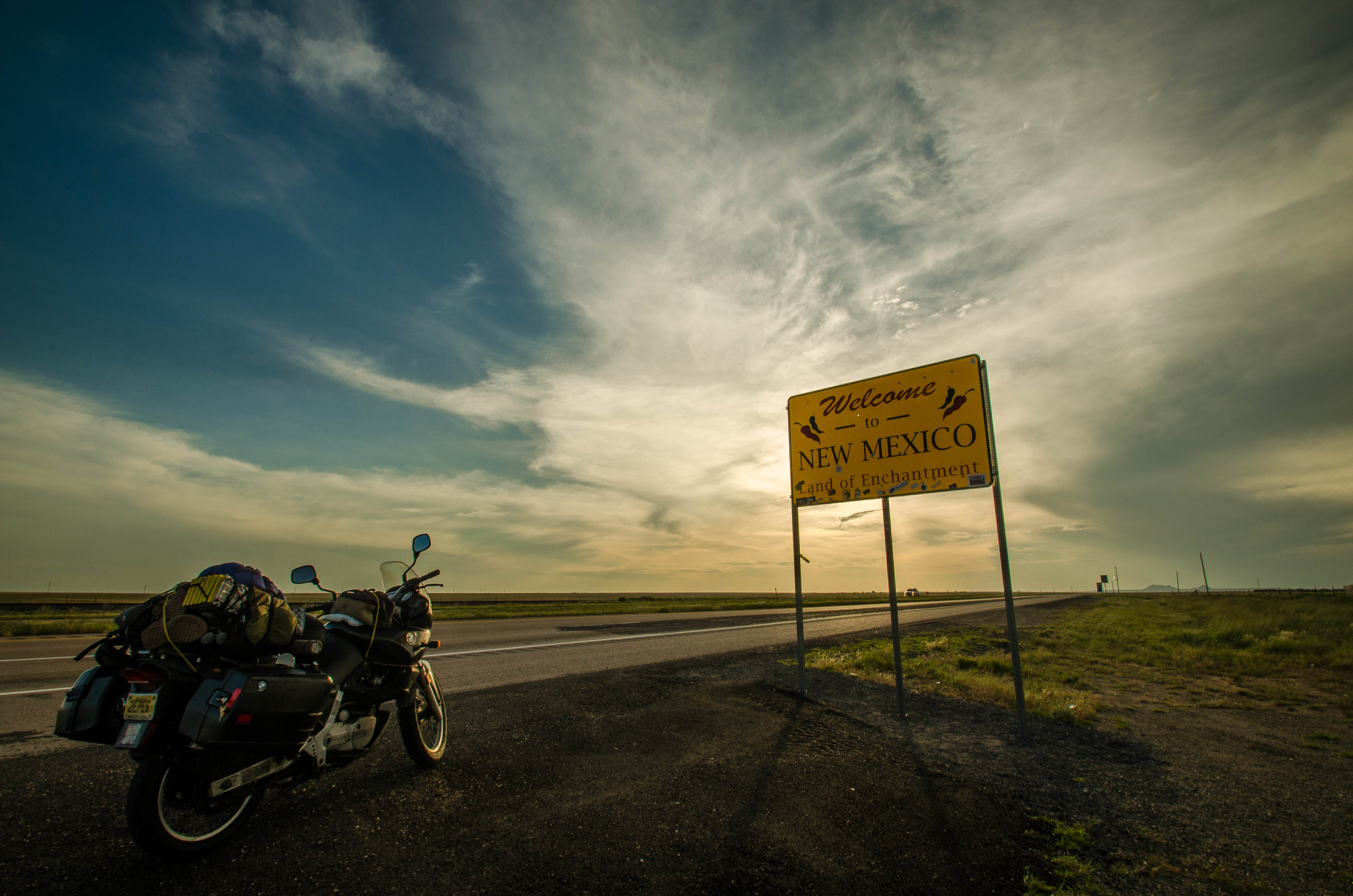 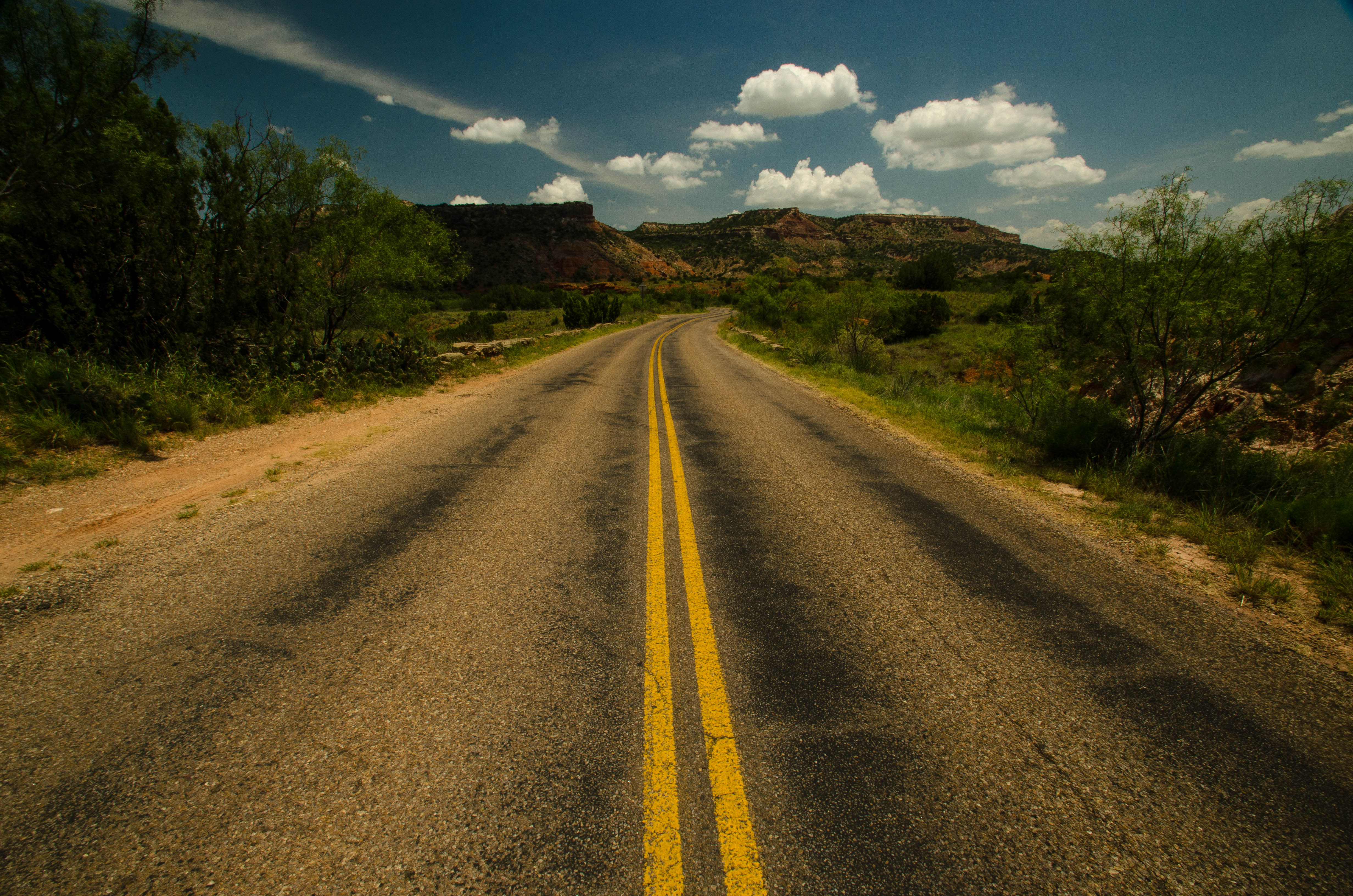 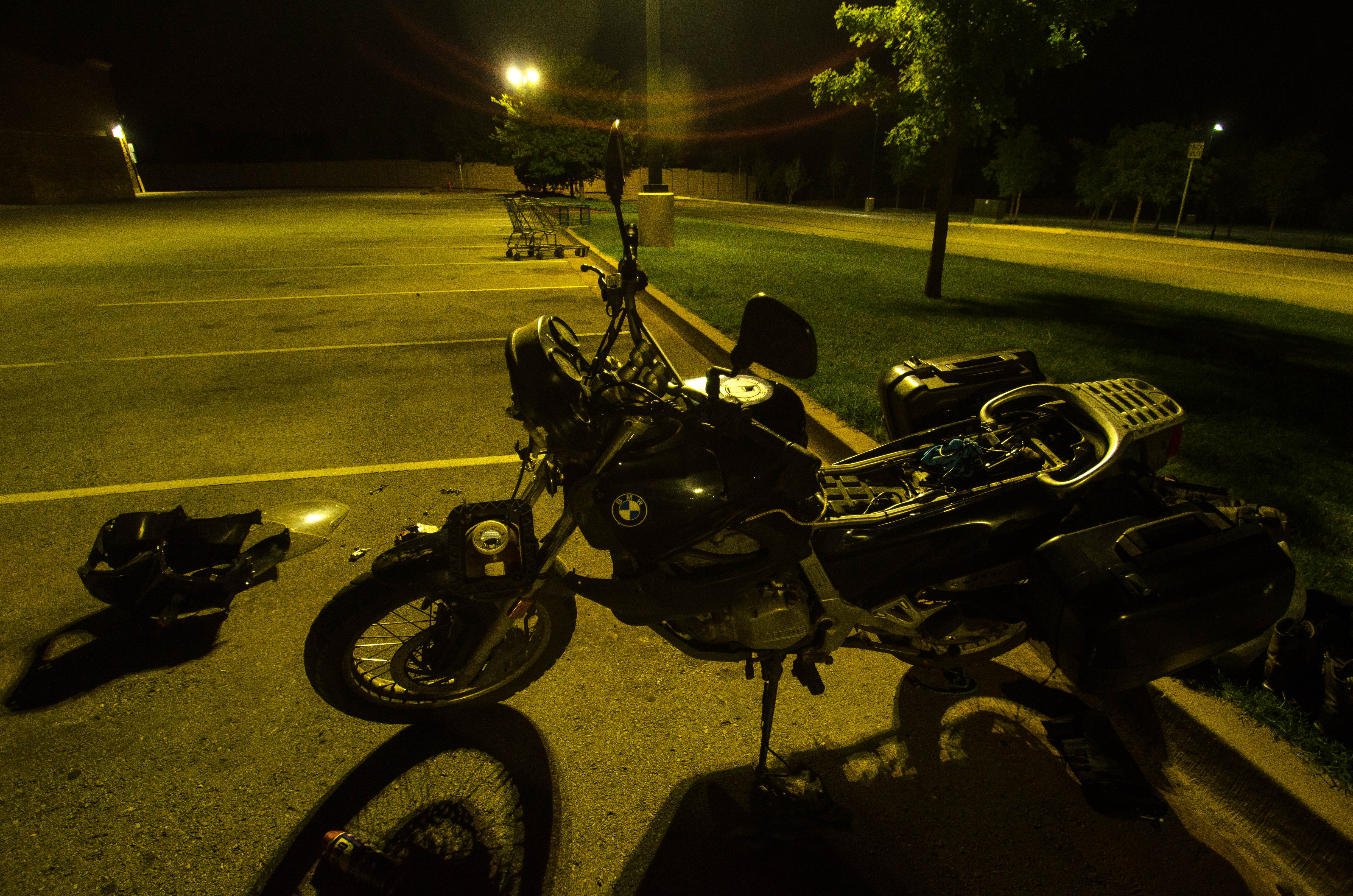 One response to “Cross Country” 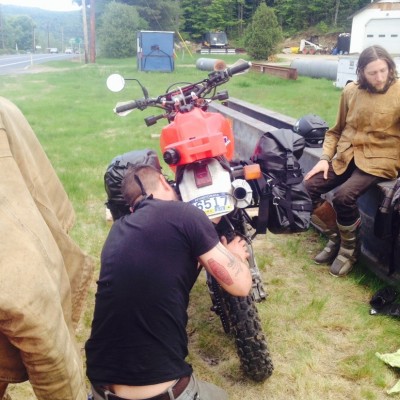