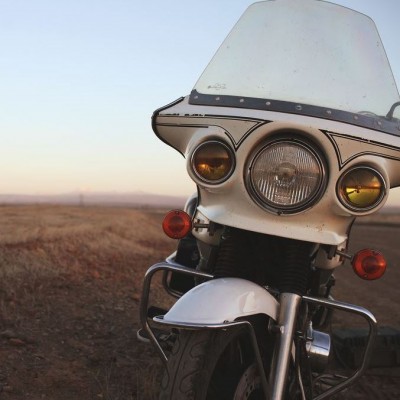 I really dig the KZ police bikes pre 2005. There’s something I really like about the stock hard bags with crash bars, 18″ mags front and rear, floorboards, fairing with the 2 additional lights, and above all it’s a badass KZ1000 motor. If I could afford another bike I would absolutely own one of these.

Today I came across a KZP in Lancaster for a fair price of $3500. Slimming some of the extra stuff off this bike, fresh paint with no police decals, adding a kick start, and putting standard KZ decals on it would make this bike look even better.

Random Question: Why do cops around Philly ride side-by-side and not staggered like you’re supposed to? 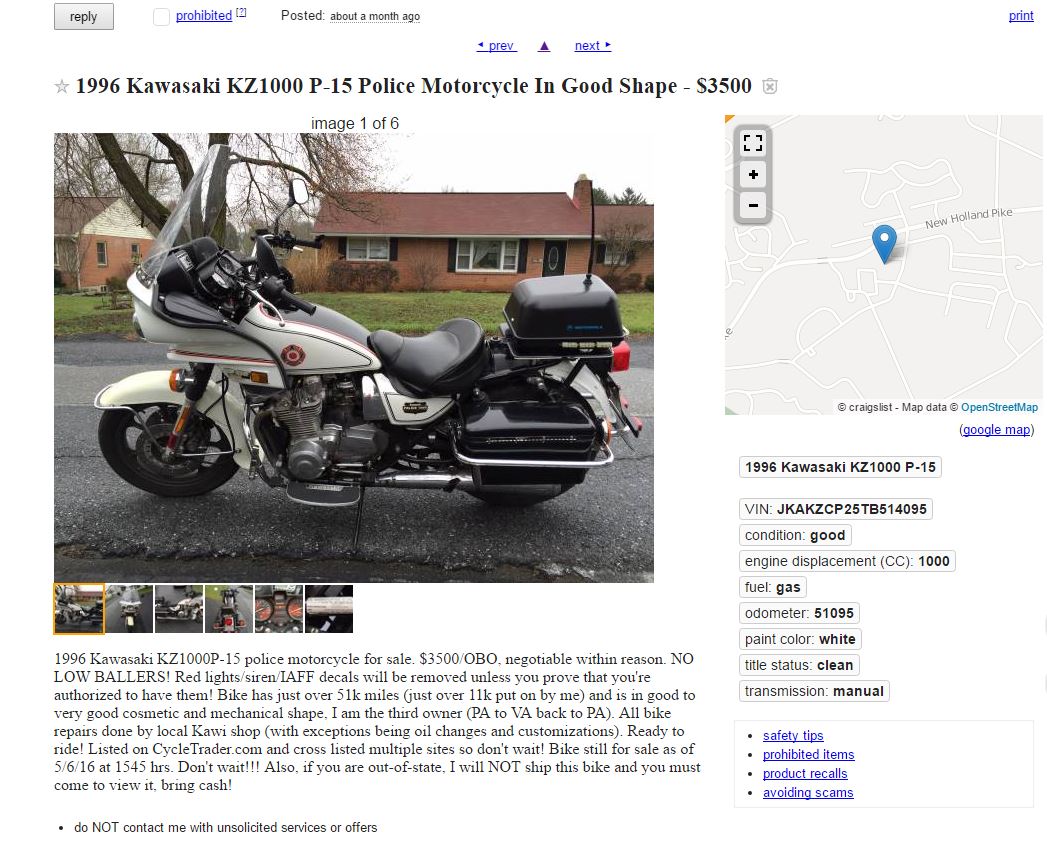 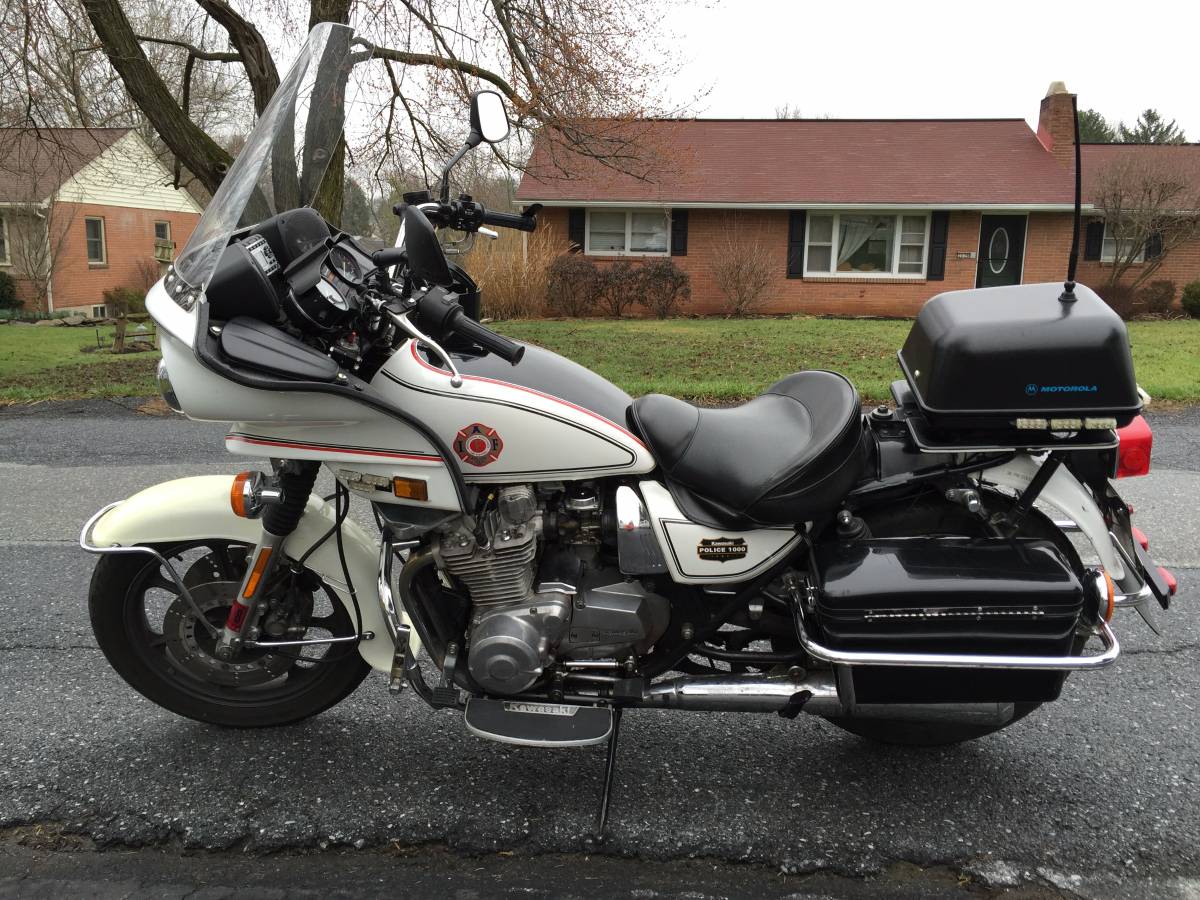 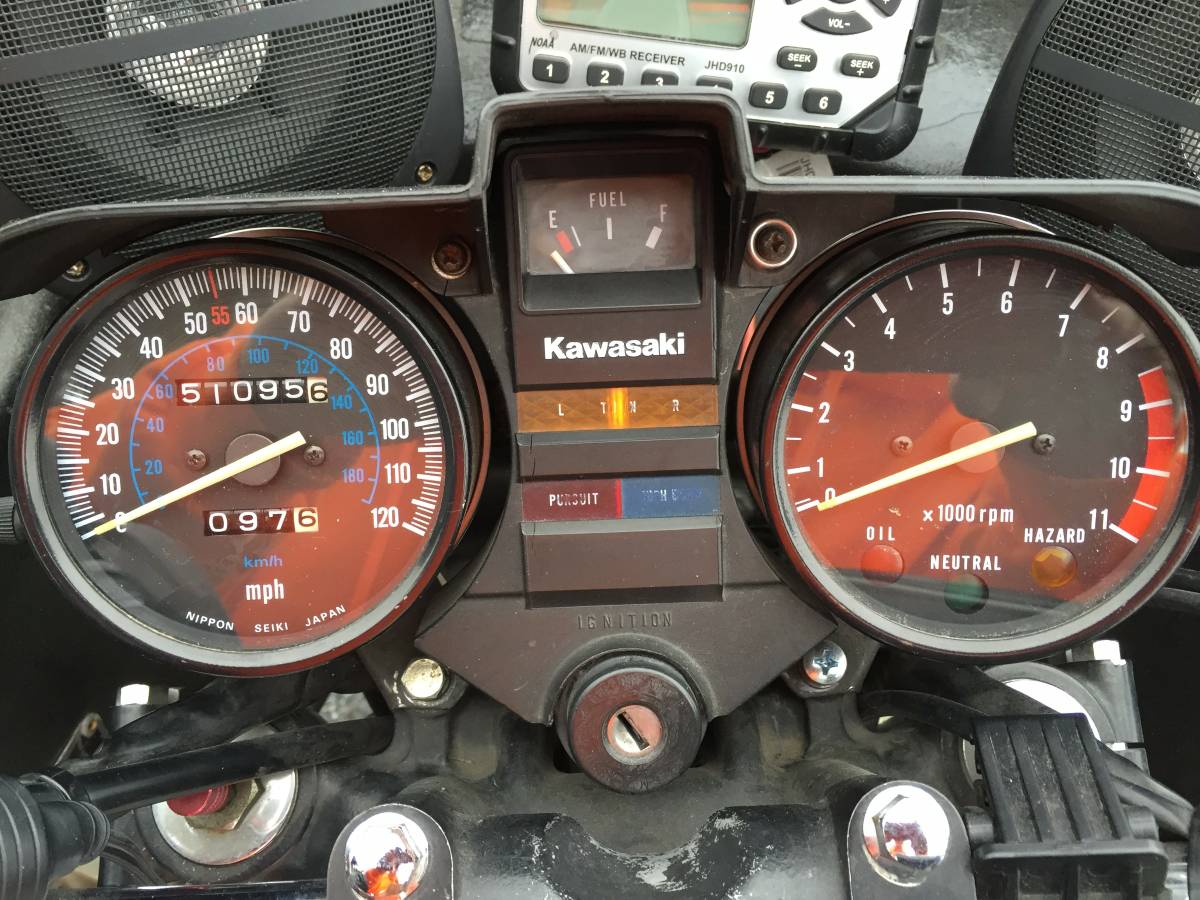 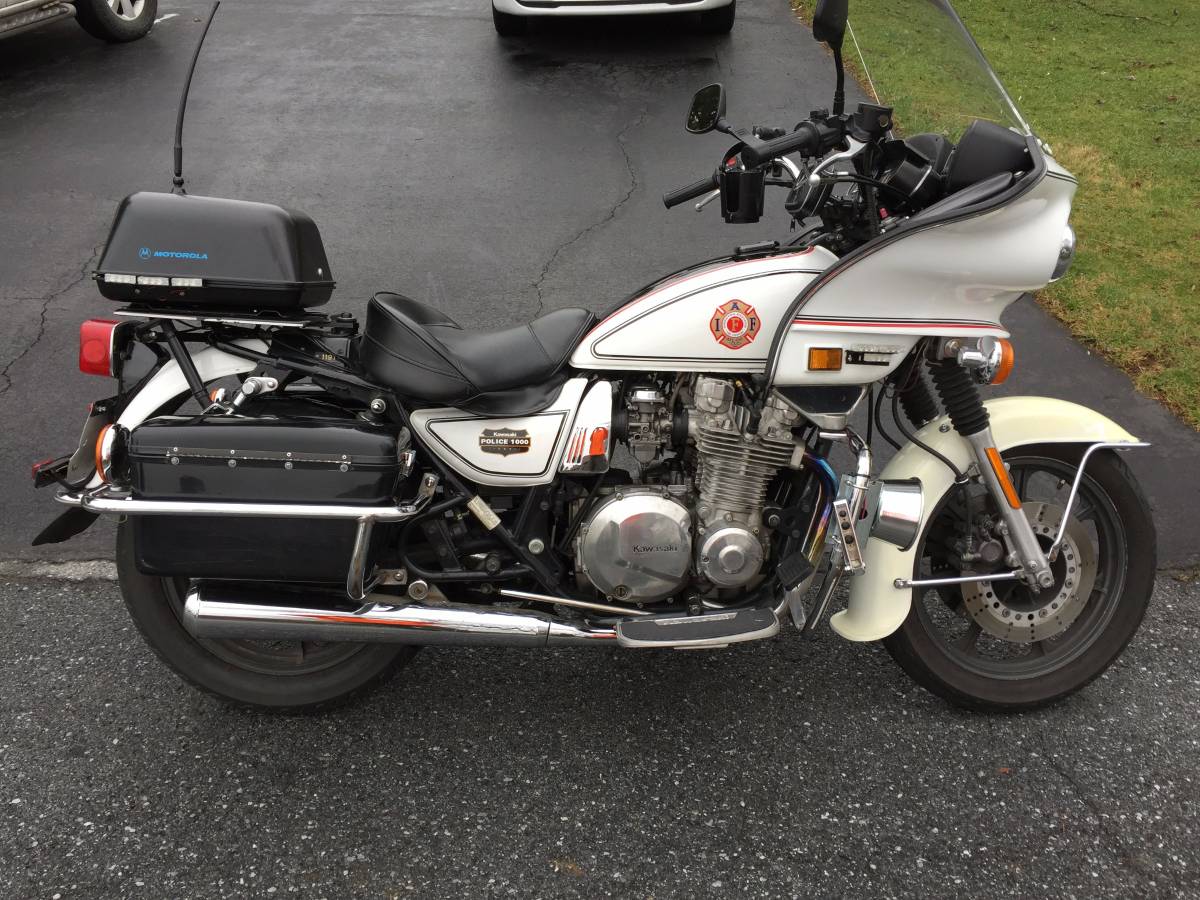 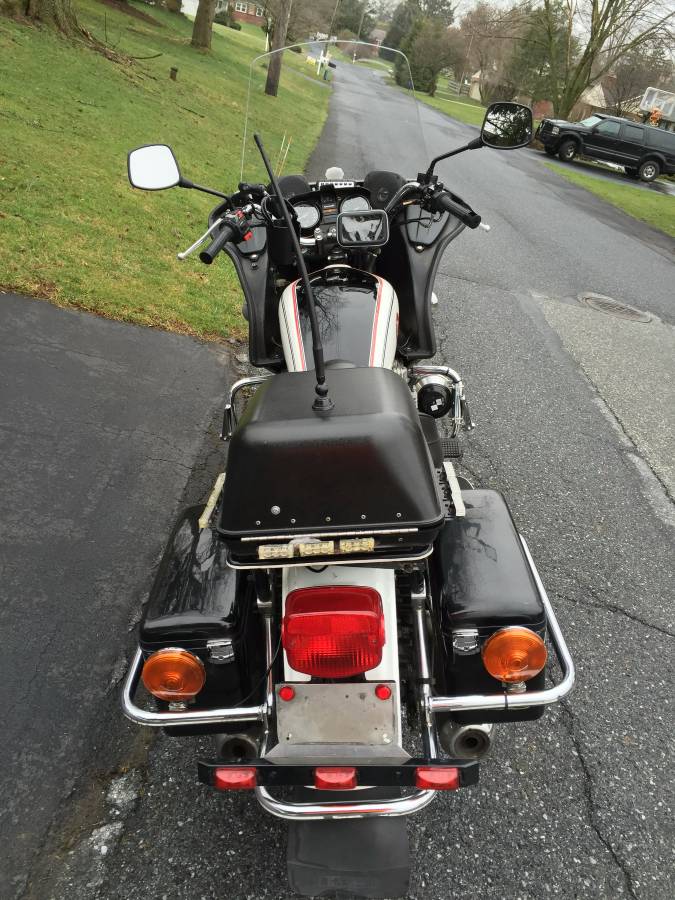 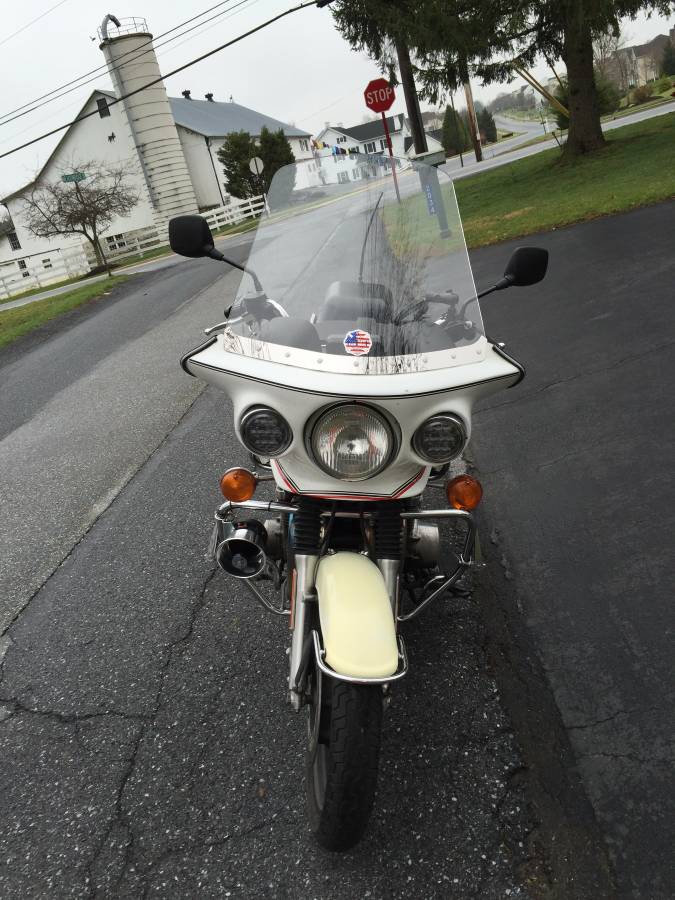 This got me more curious about the history of these bikes. Here are a few things I found: 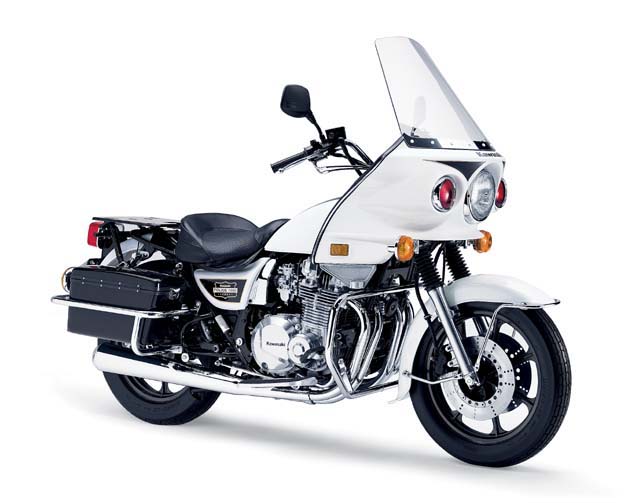 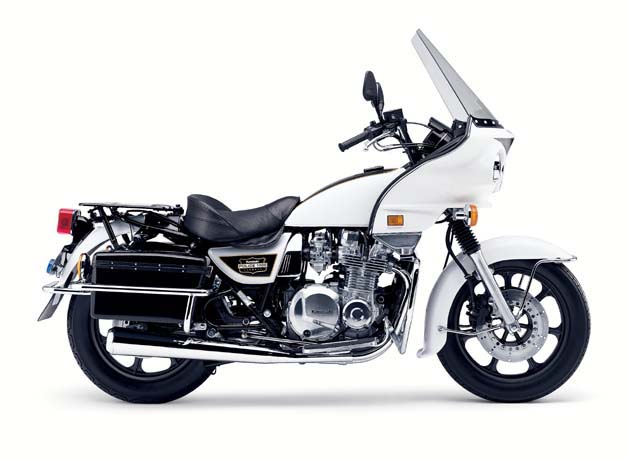 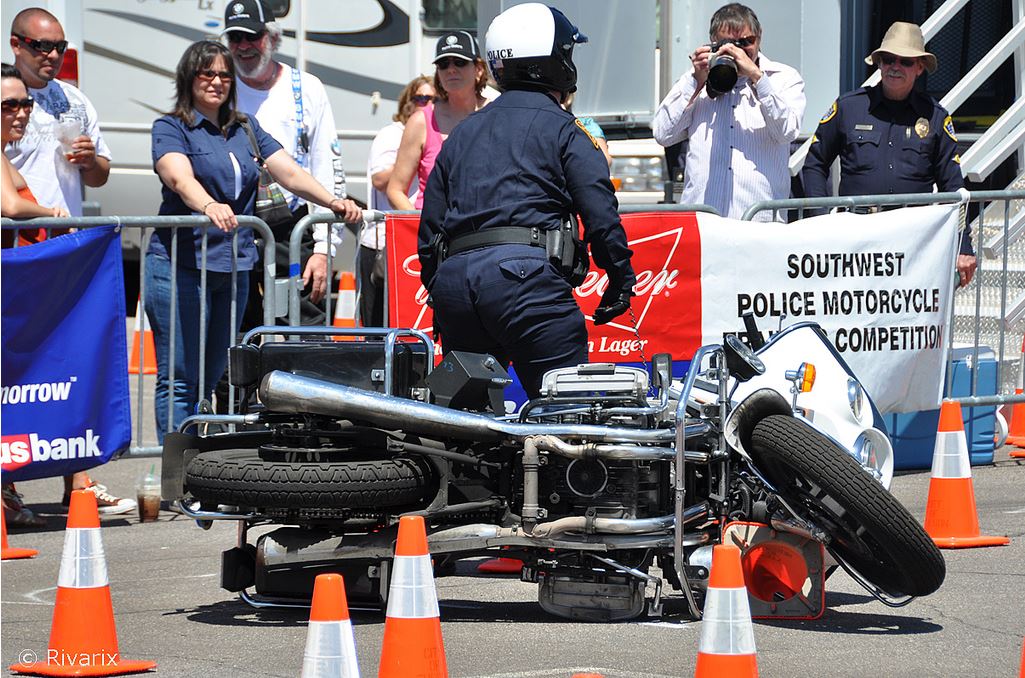 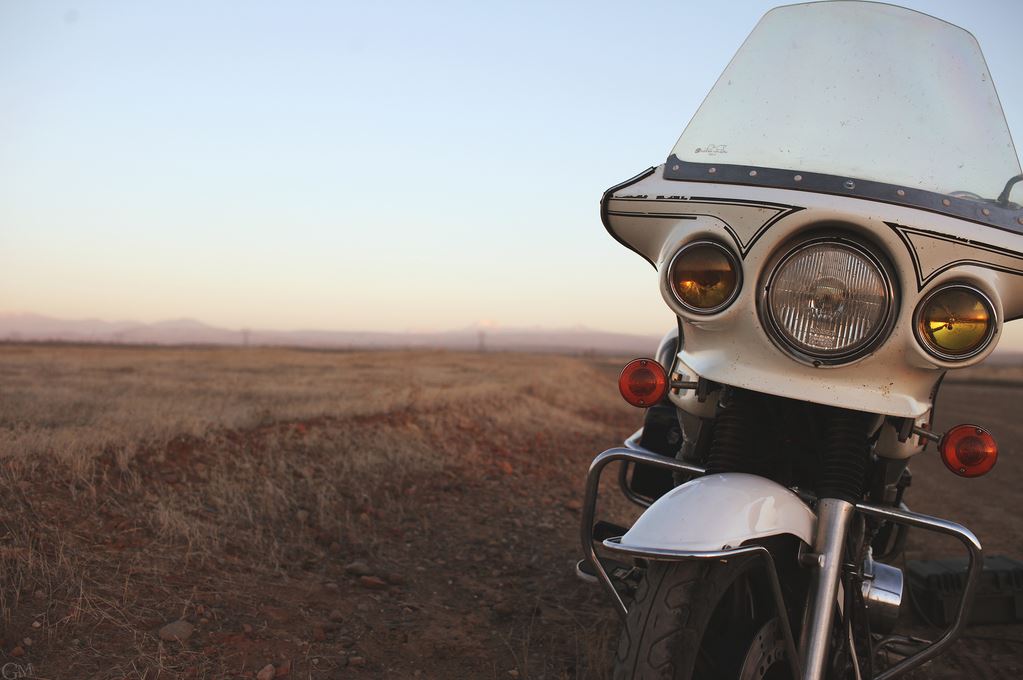 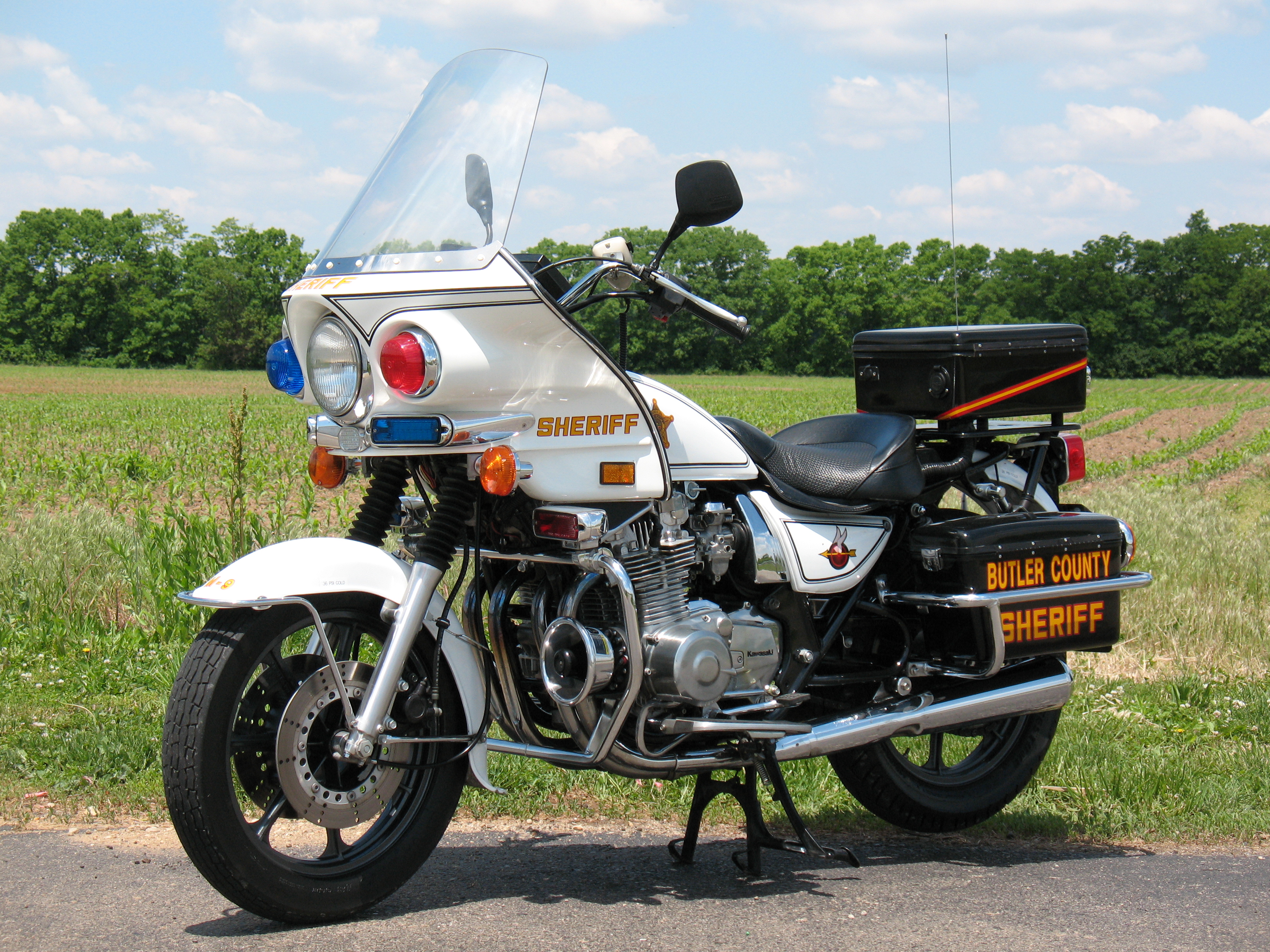 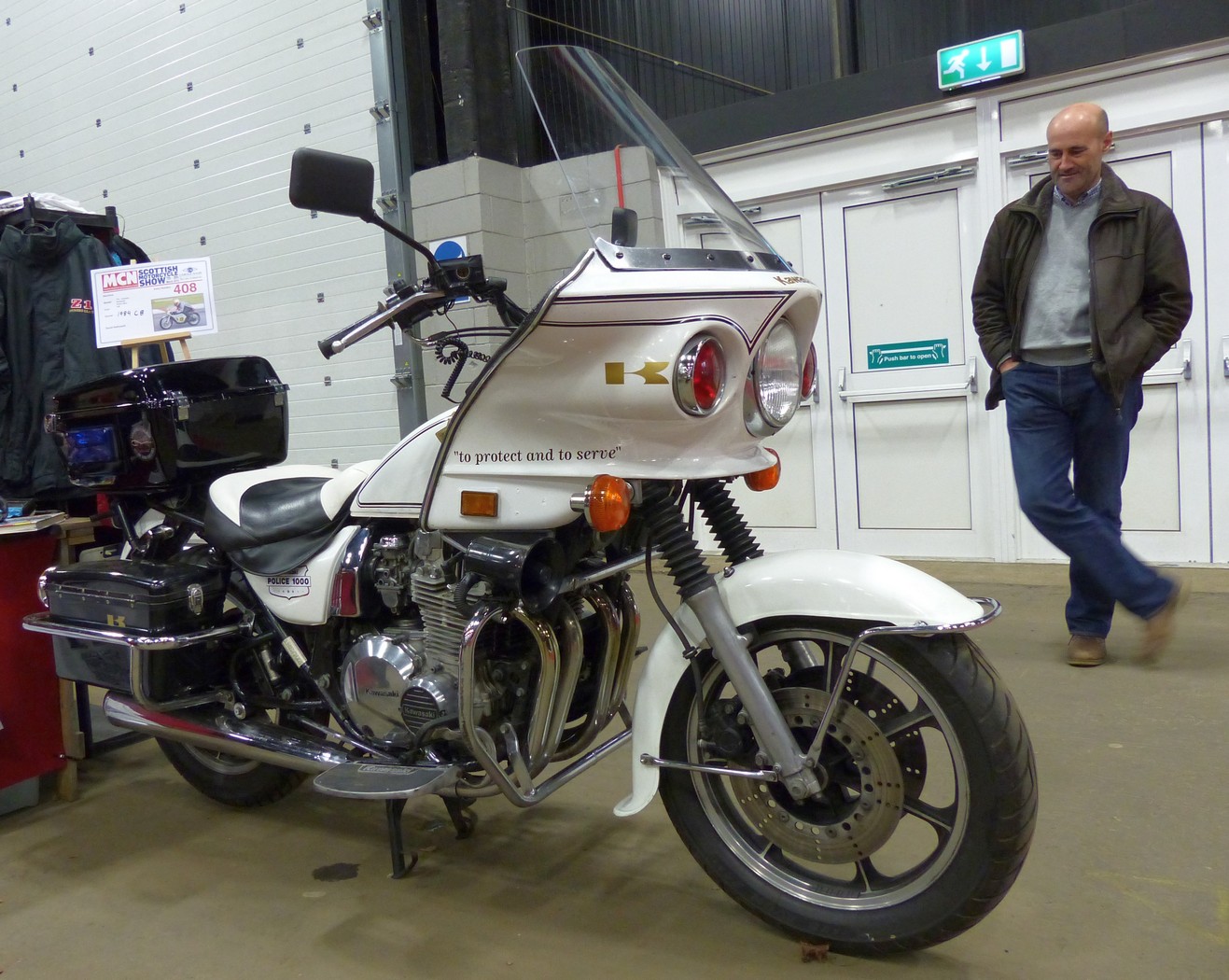 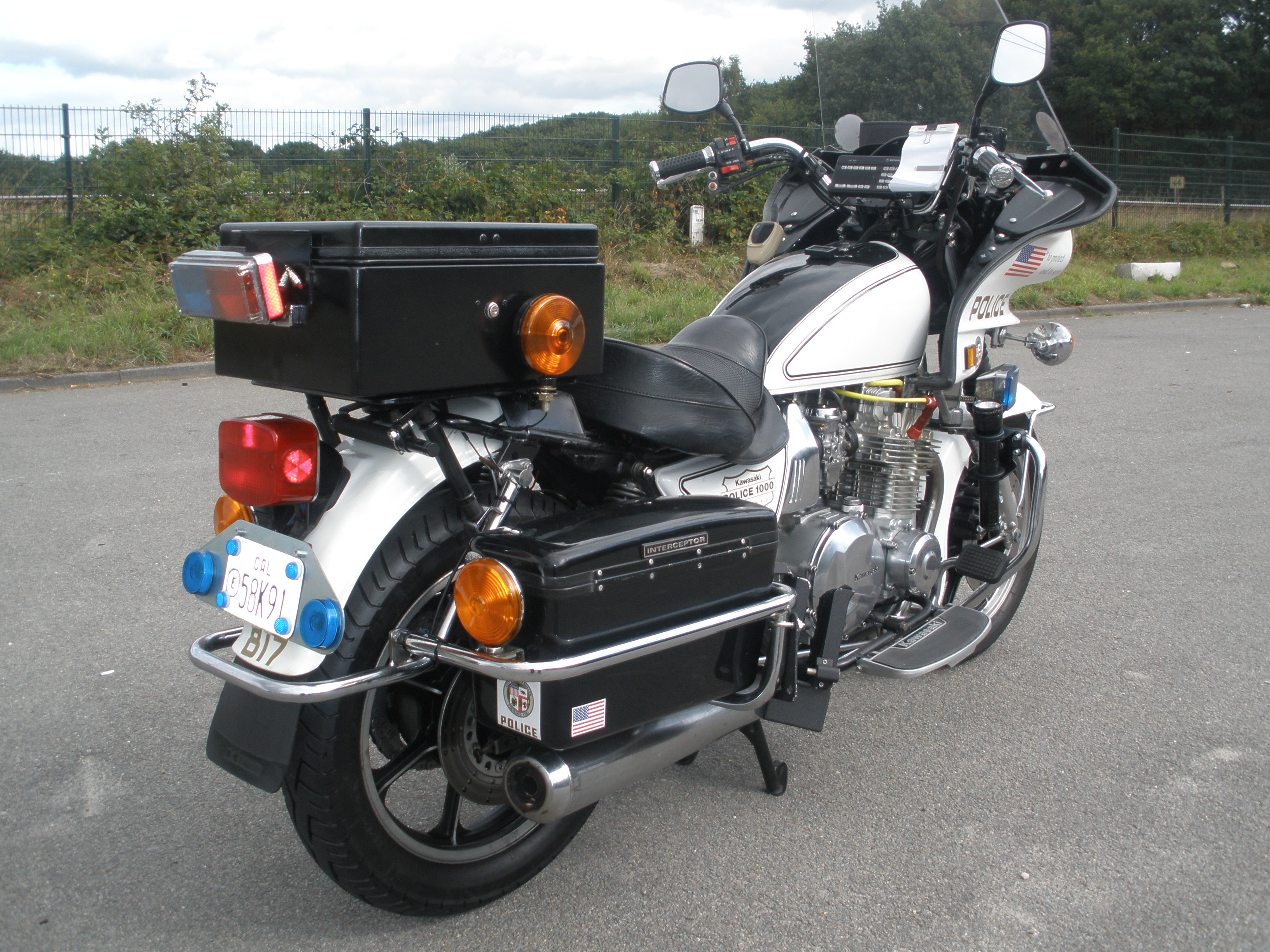 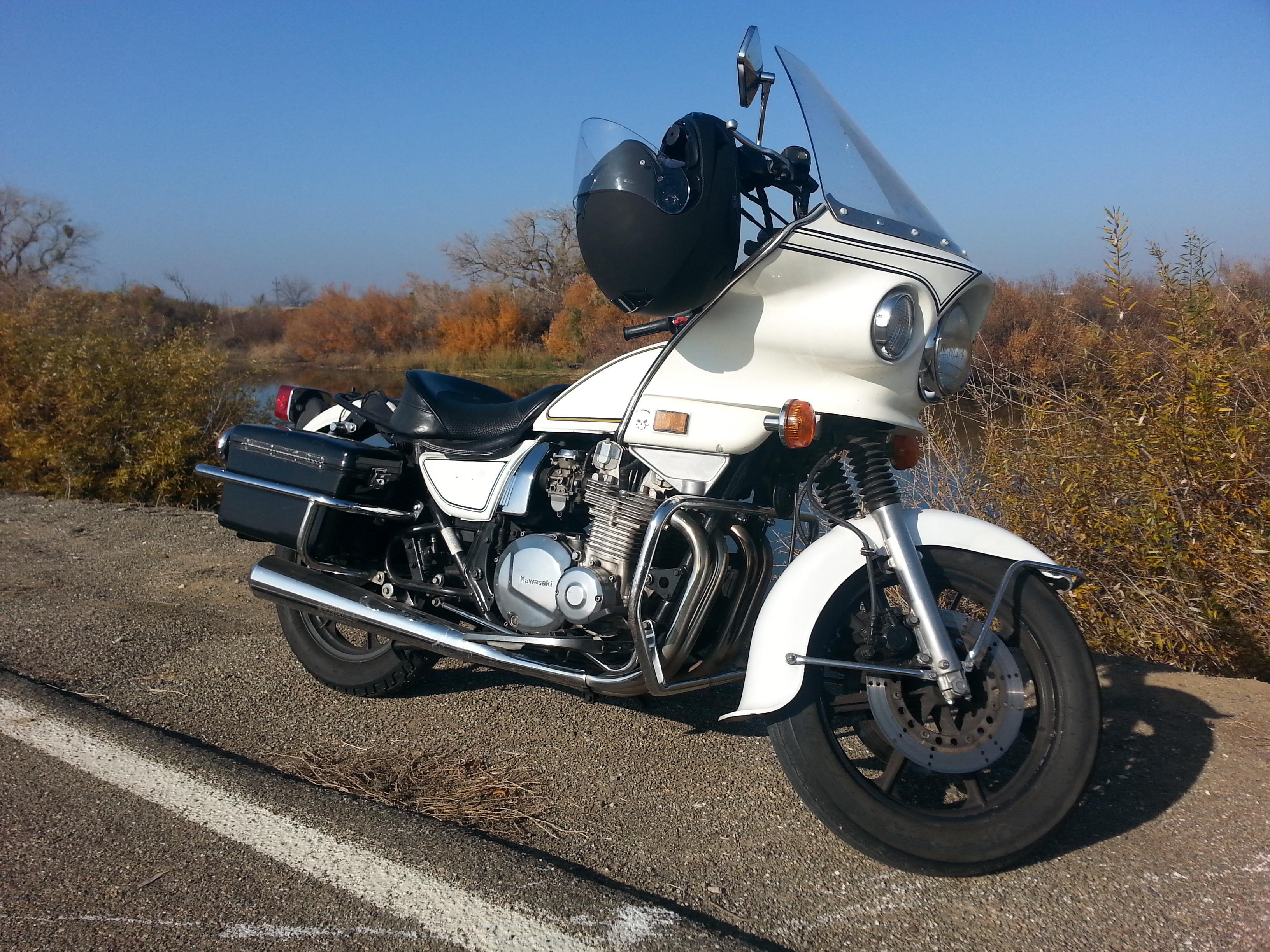 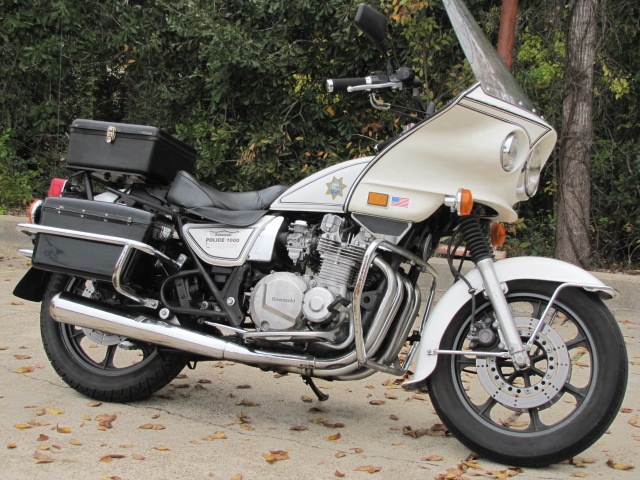 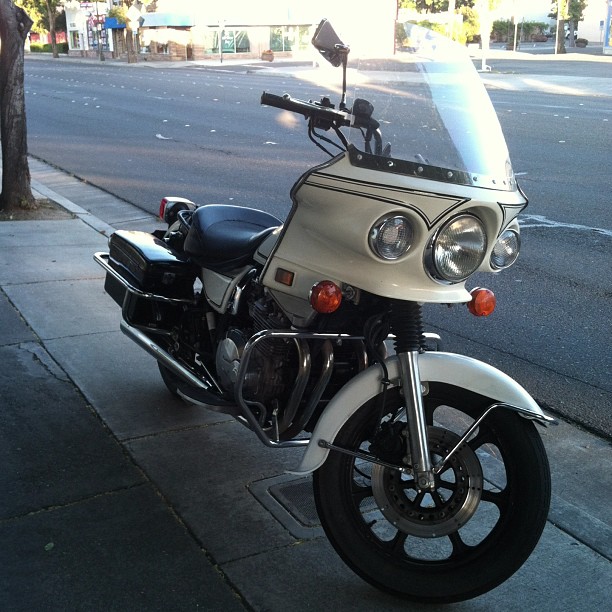 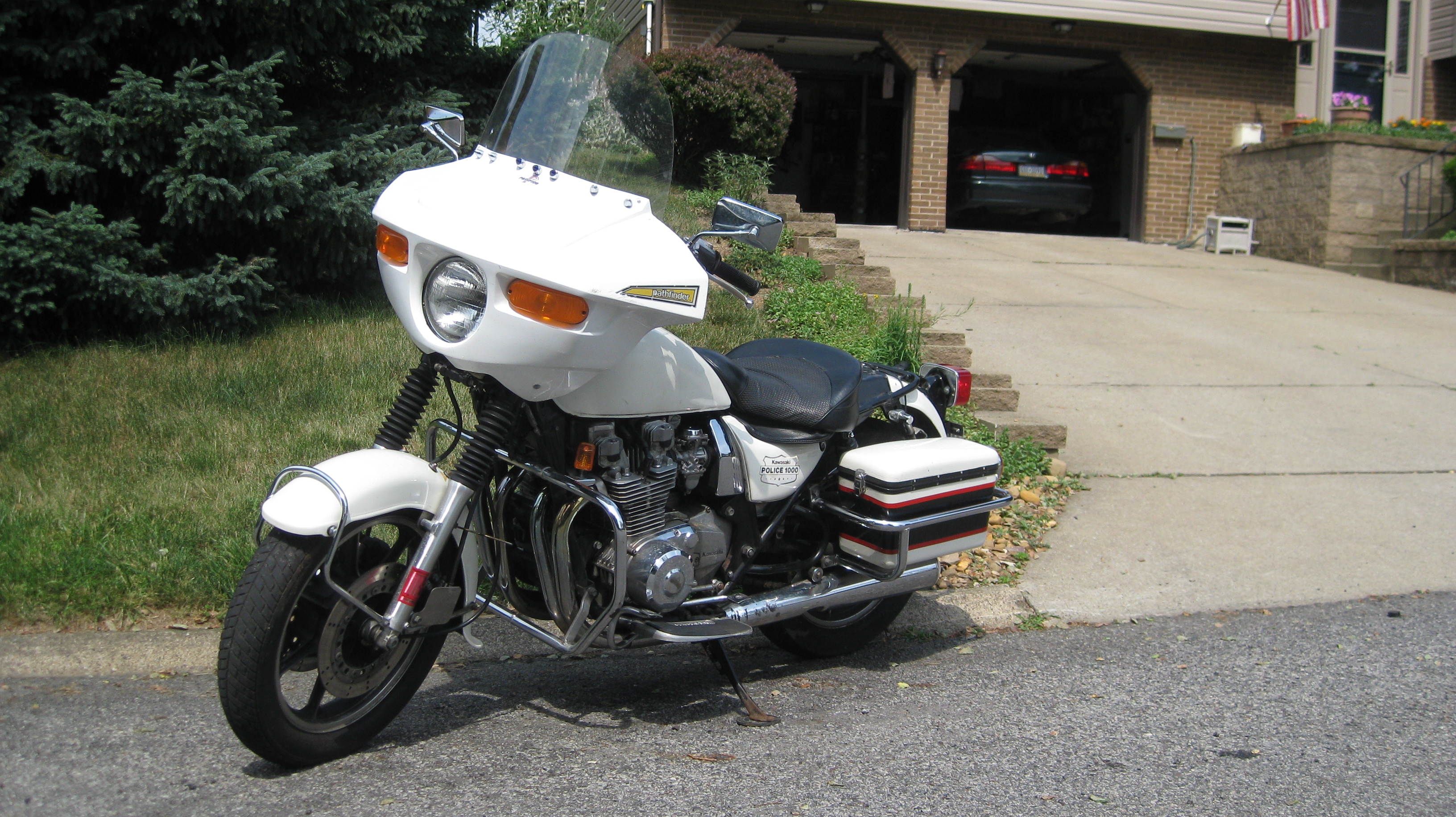 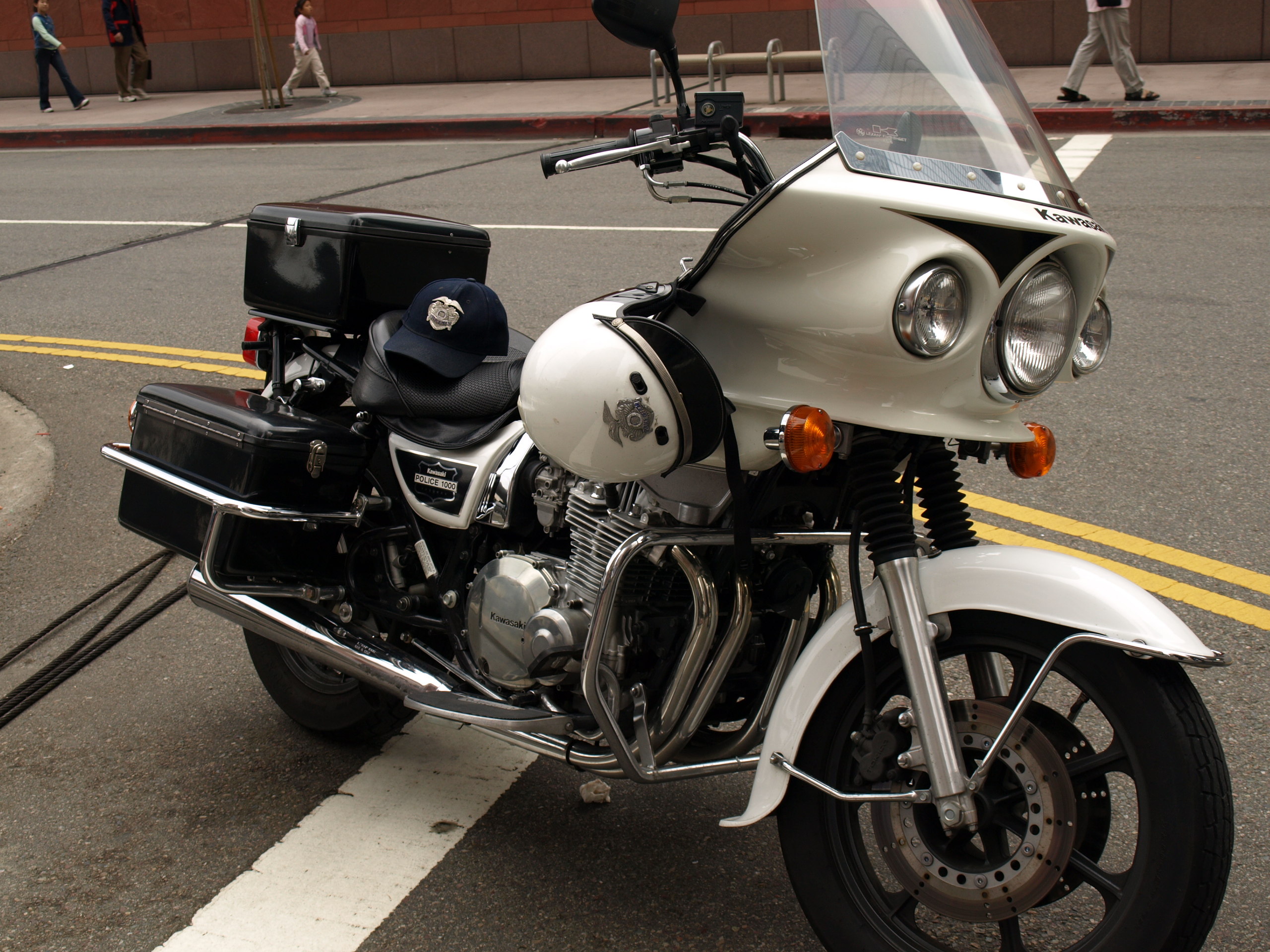 The newer Kawasaki Police bikes do not look good in my bias opinion. 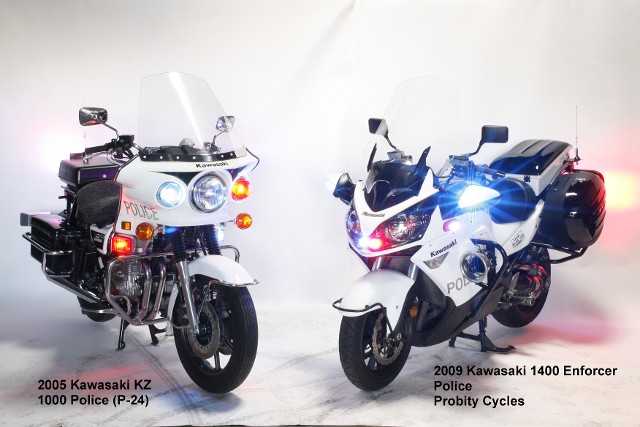 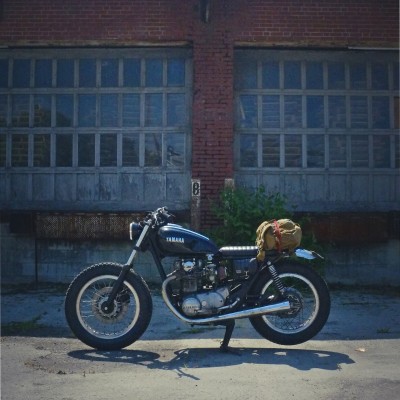 I went on a short trip this past weekend to Reading, where I grew up, for a friends Bachelor Party & to paint a couple signs for his wedding. I took my old Yamaha XS650 & my new Fuji X100. Avoided 76 & broke down once. These are the some of the photos… All Packed […]