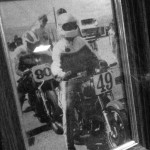 On our way back to Philly from Denver, we were coming across the top of Kansas and the skies started to look crazy. We stopped at a gas station and heard there was a tornado coming.

An older gentleman approached us to talk about the cycles, and told us continuing into the storm was a bad idea. He said he’d take us in for the night. We took him up on it.

– This is an old pic of Larry racing his 70’s Kawasaki H2. Also raced BSA dirt-trackers. 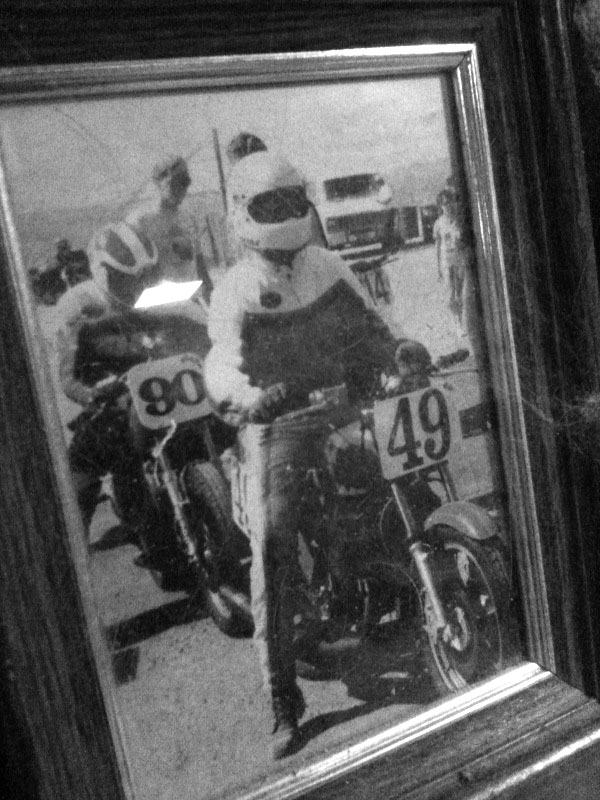 – Larry and his dog. 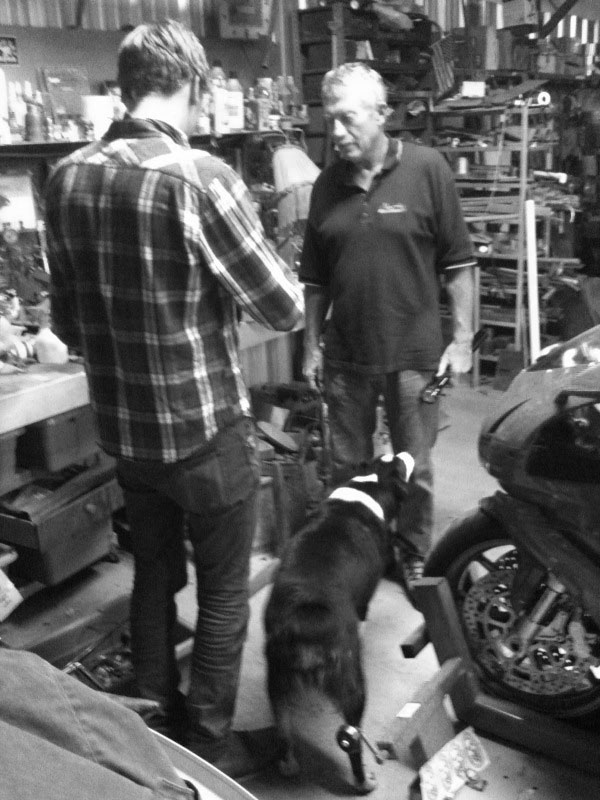 – He let us keep our cycles in the garage during the storm. 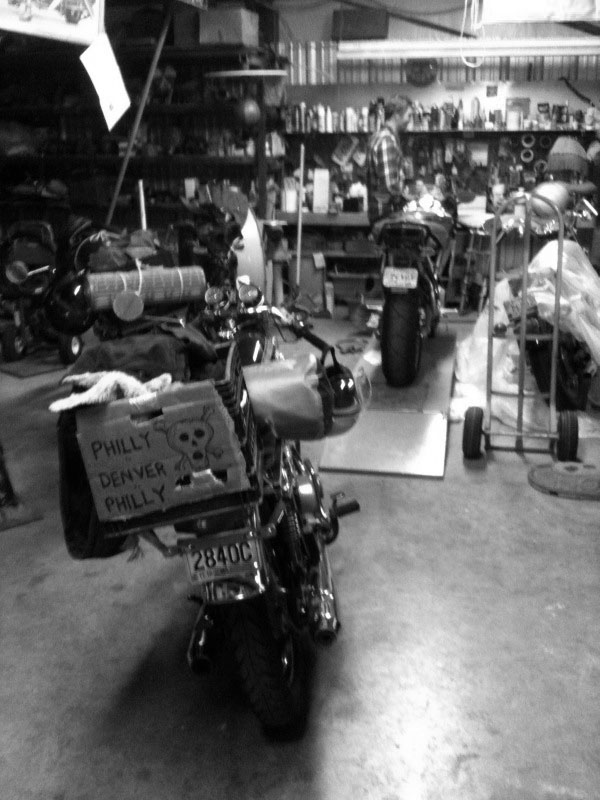 – He showed us his old cycles that he used to race. 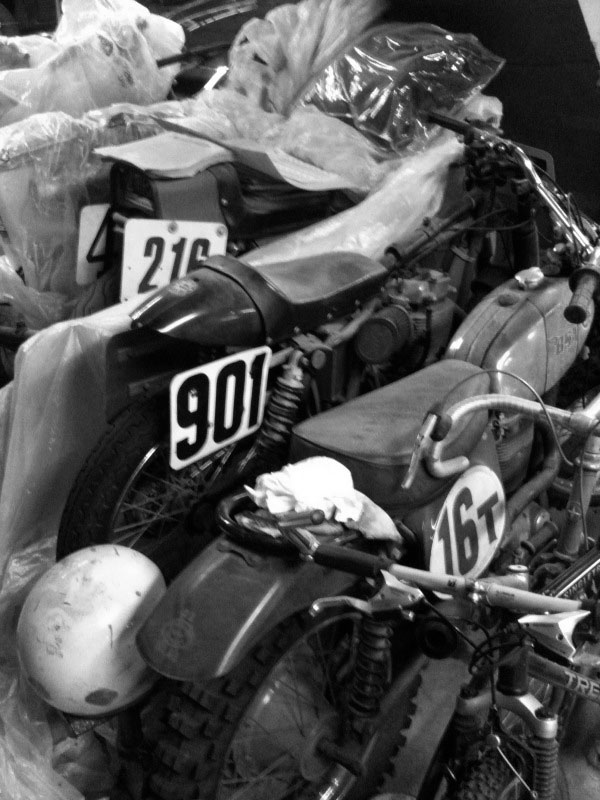 – Restored BSA racing dirt-tracker (no brakes if I remember correctly!) 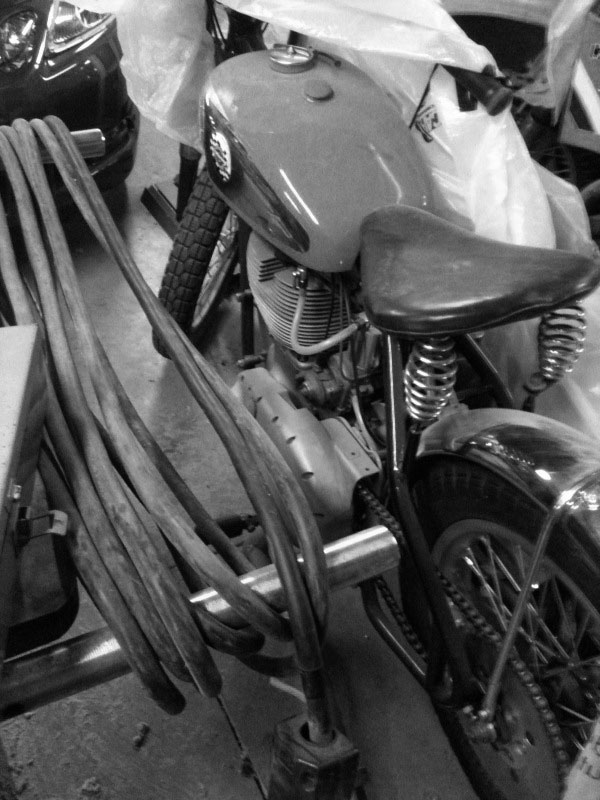 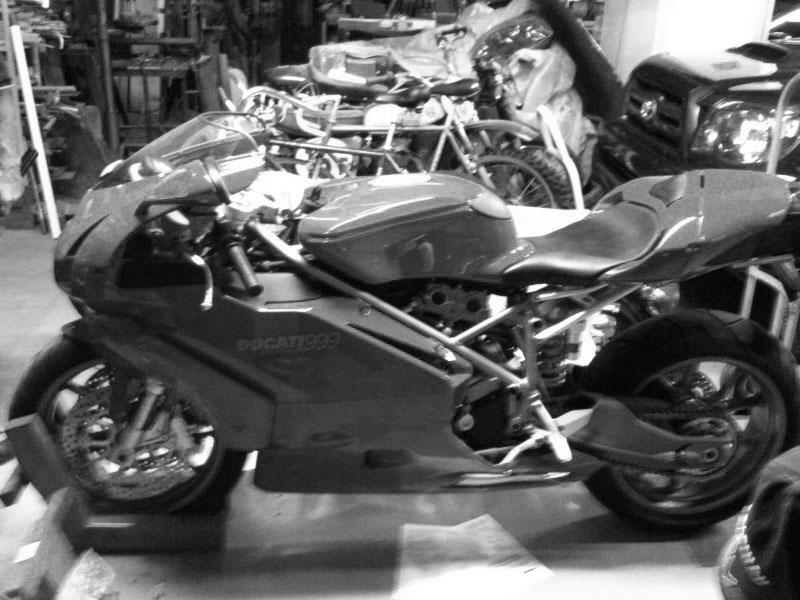 – Project car. Old corvette fitted with a new corvette engine. He also has a 3rd generation Mazda RX7 twin turbo that he let me and Adam test drive. 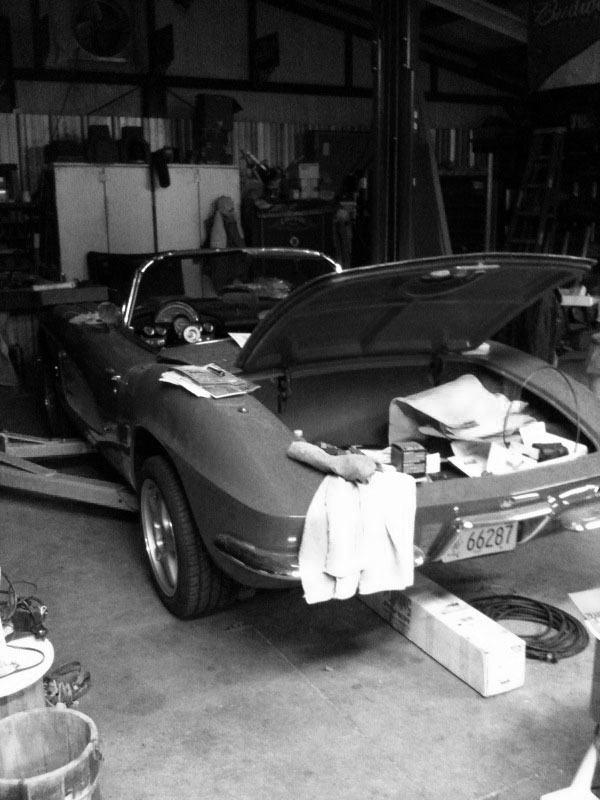 People west of Philadelphia are overly nice. Him and his wife fed us dinner and breakfast. Can’t say thanks enough! 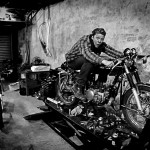 I took off work and spent 4 days in the “Jankyington” garage. We burned enough wood to build a house in Kensington, which is to say, a fair amount of wood. Together with the Yerkes brothers, a lifetime supply of Sly Fox and a killer high from aircraft stripper, we had a Martin Luther King […]