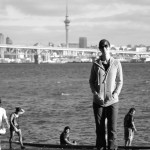 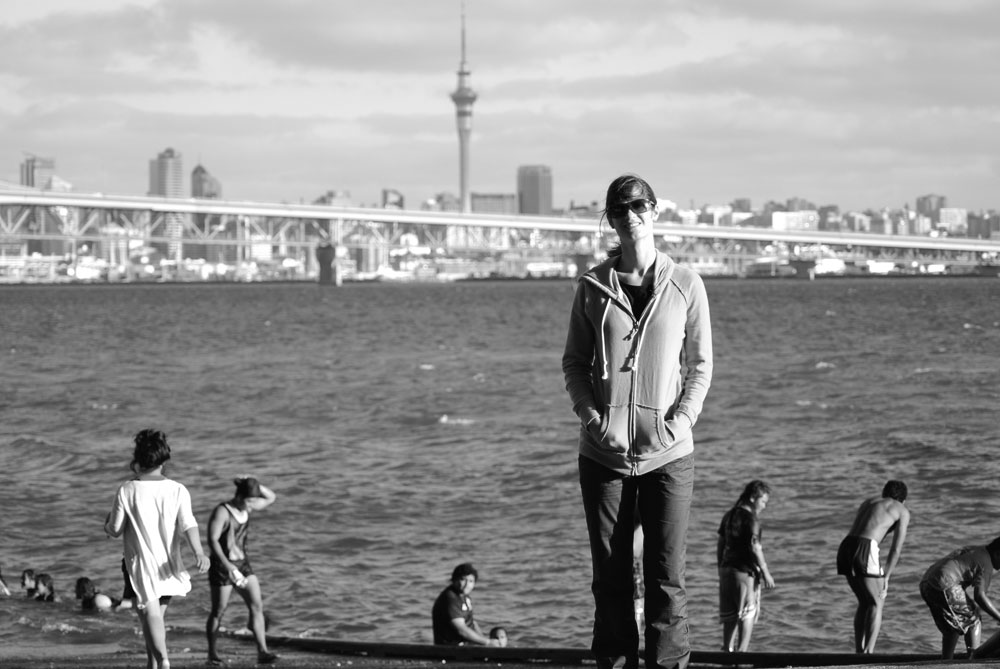 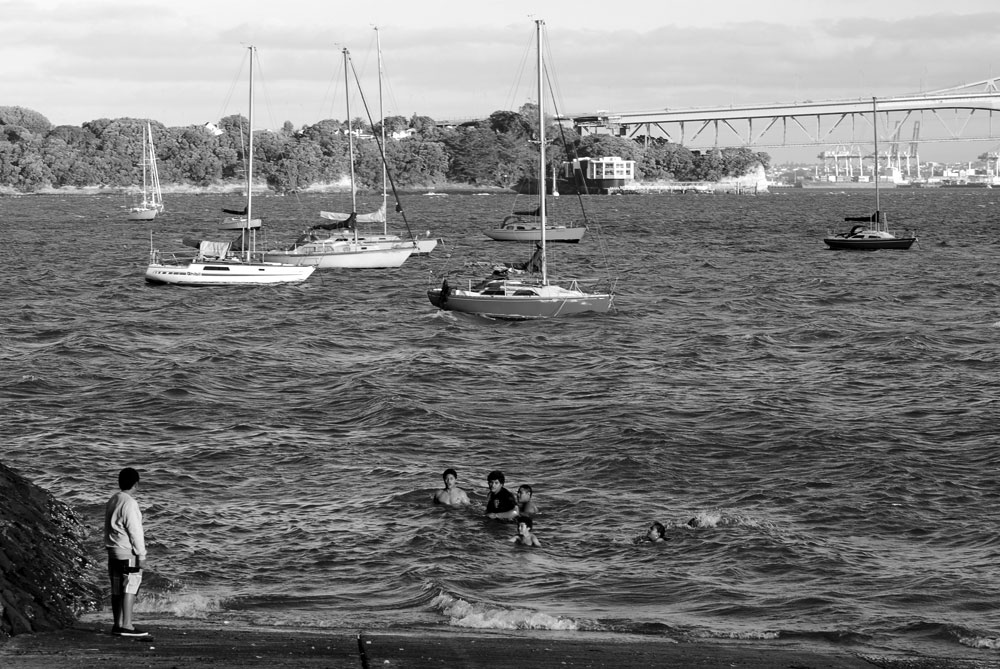 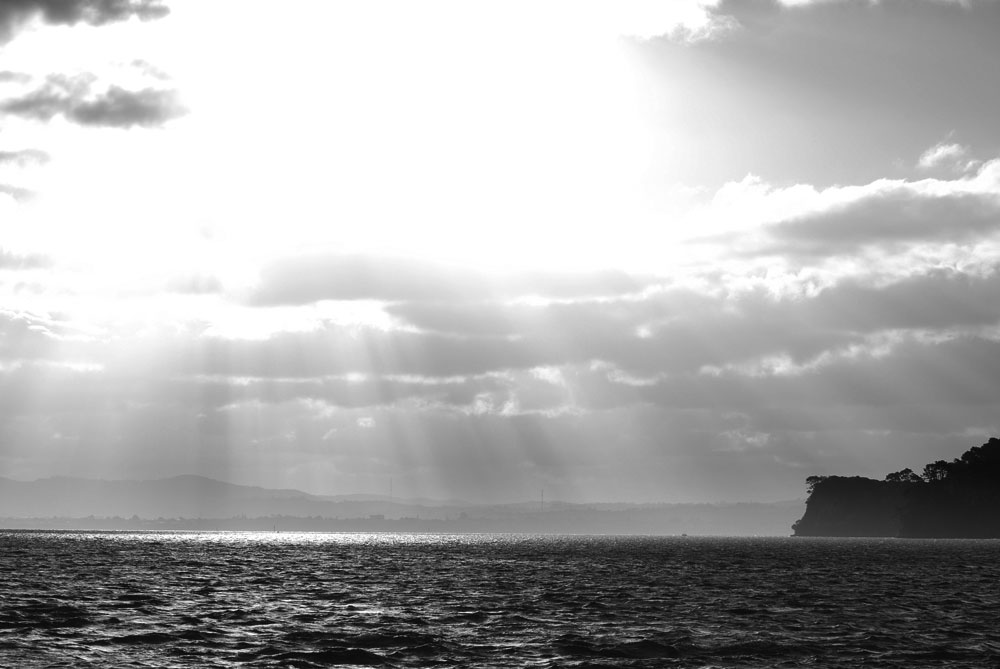 I’ve made some observations of Auckland: 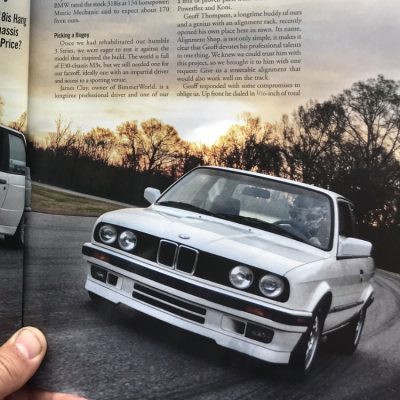 Doing the track events, I automatically get this “Grassroots Motorsports” mag. Normally it’s not my favorite but this month had a good article. When I was in college one of my autocross friends from the Honda dealership I worked at had a modified E30-M3 bmw. It was cool and he was fast. Crazy how expensive […]