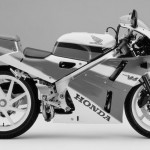 For all you crotch-rocket, homo-lovers out there who shouldn’t be looking at this site in the first place (just kiddin)… I wanted to let you know that I’m secretly also a homo-crotch-rocket lover… minus the homo part.

Every since living in New Zealand and owning a late 80’s crotch-rocket (87 cbr250r), I’m a big fan of them, and I’m convinced that in a few more years, late 80’s bikes will ultimately become the new “fad”… kinda like how cafe-racers are the hot shit right now.

Take a look at this late 80’s VFR400 – NC30. It was never offered in the US. I had the pleasure of checking this thing out in NZ at a MC shop up the street from me called Red Baron. The sales dude explained the bike, and how it’s basically the sickest thing honda made in the late 80’s. It’s small and nimble. Just how I like ’em. Same size as my cb450. The bigger bike available in the States… the VFR750 – RC30 is badass, but it’s too big for me. This 400 is the perfect size. So fuckin sick. 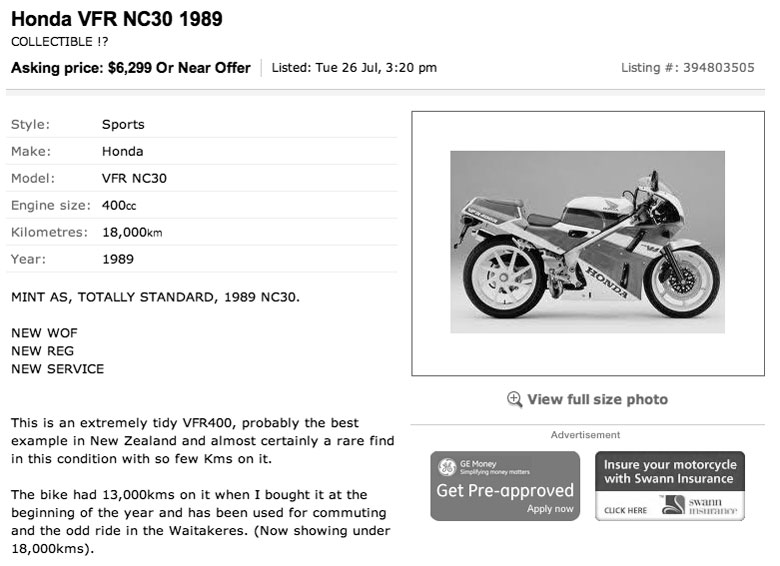 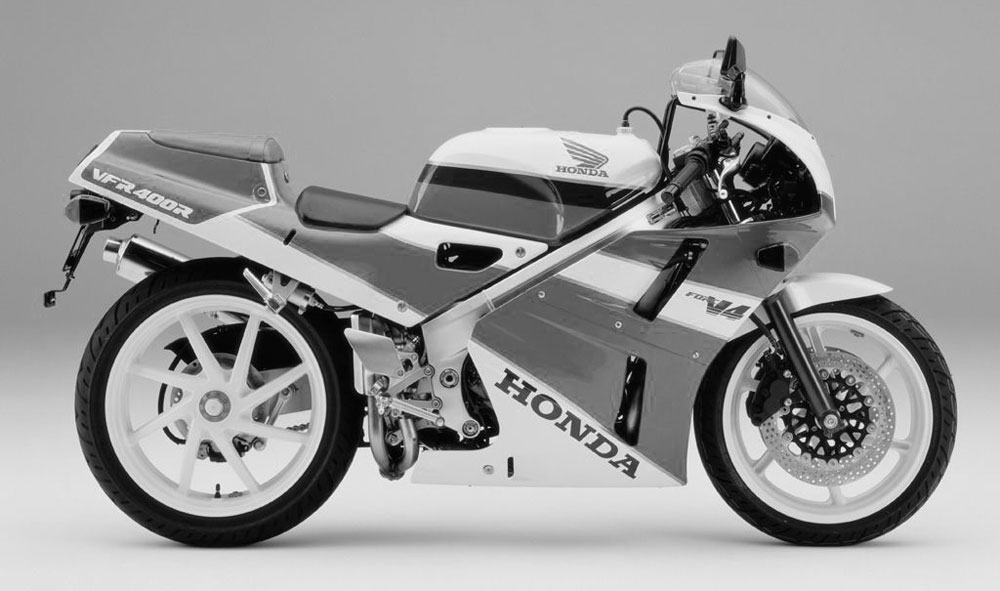 I made a couple friends in NZ who I still keep in touch with. Somehow I need to figure out how to buy this cycle, and have one of my buddies help me get it on a shipping container. 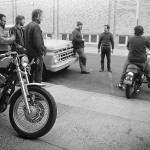 The End of Winter | Kenso/Fishtown

(Click for Color) Well guys, we’ve had all winter to get something done, except for Ed who gets to enjoy summer back to back to back. The warm weather signals us to make those final adjustments and go for a test ride. Stopped by Brian’s house Saturday for some cold beers and a lesson on […]