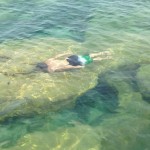 He camped with us the other night. He’s a local here at pictured rocks.

He showed us some badass shit.

He said he used to swim distance competitively… And would swim from island to island here which is like 5 miles and can hold his breath for 3 mins.

He told us a story about him ice fishing and he fell through the ice and the current in Lake Superior was so strong he couldn’t pop out the hole he fell through… So he had to swim under the ice to the next hole he could find and popped out there and he thought he was gonna die. So f-ing nuts.

He showed us a spot called “paradise” which is rock jumping spots off of the shoreline. We probably swam 3/4 of a mile in Lake Superior. It was gnarly. The sandstone rips you apart like a electric sander if you hit it wrong. It caught me a couple times.

Then he took us to one of his fishing holes and we fished for 3 hours.

I dunno about you… But I do not have patience for fishing. It was cool this one time as a novelty thing but overall… It’s not for me. 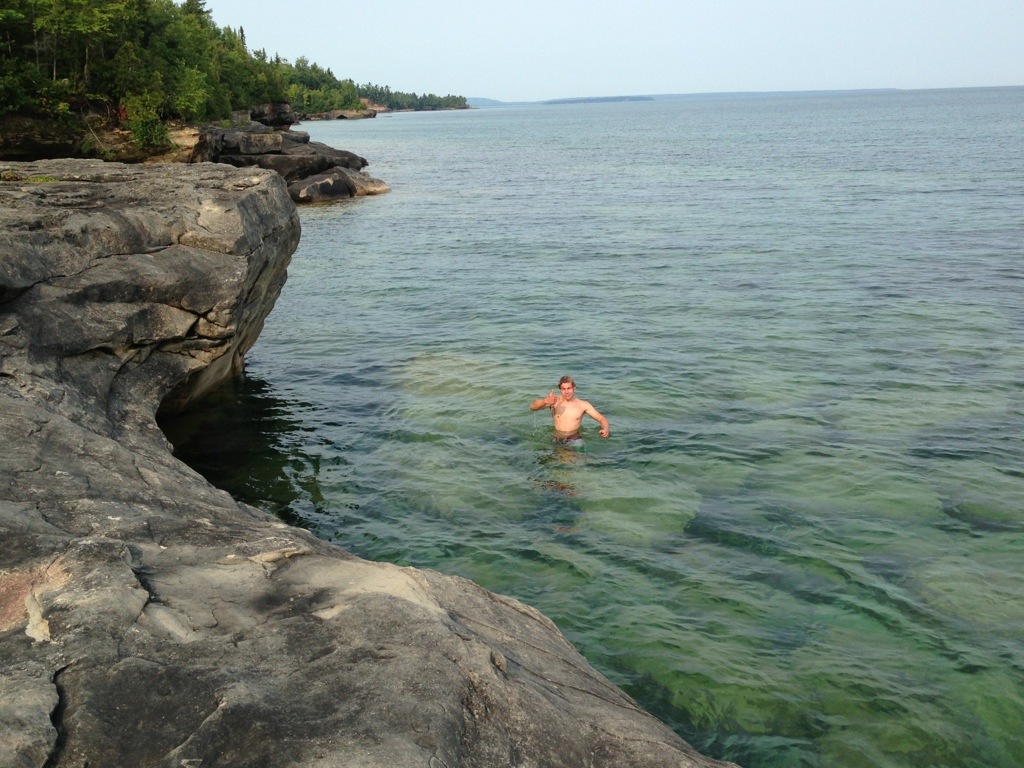 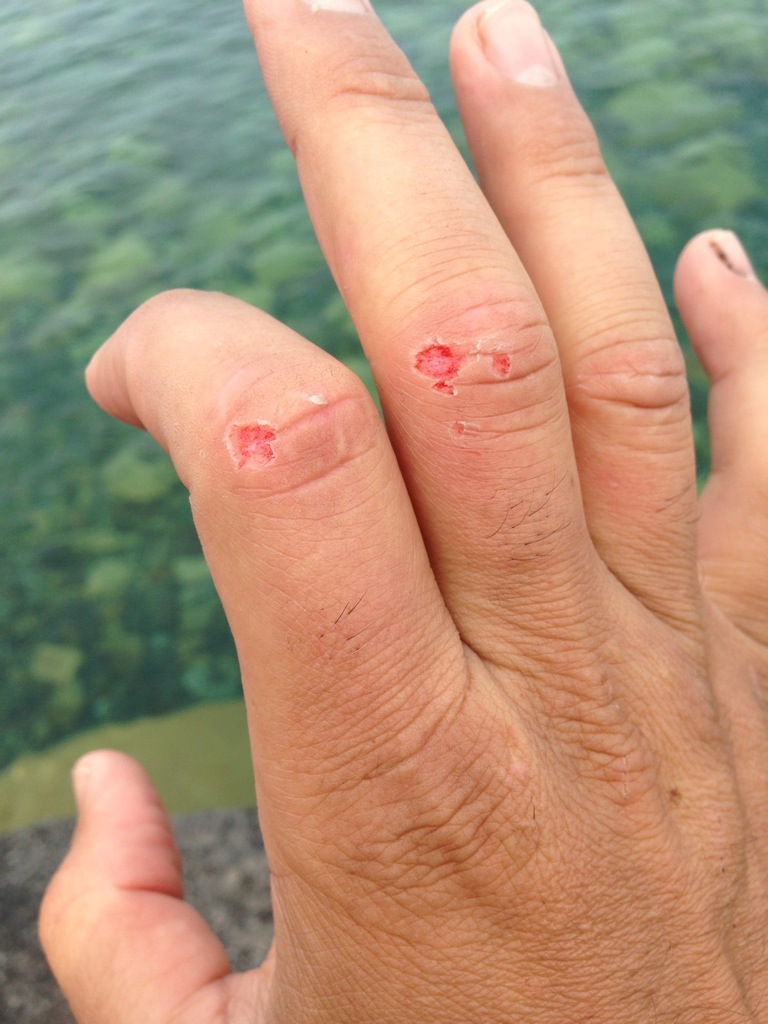 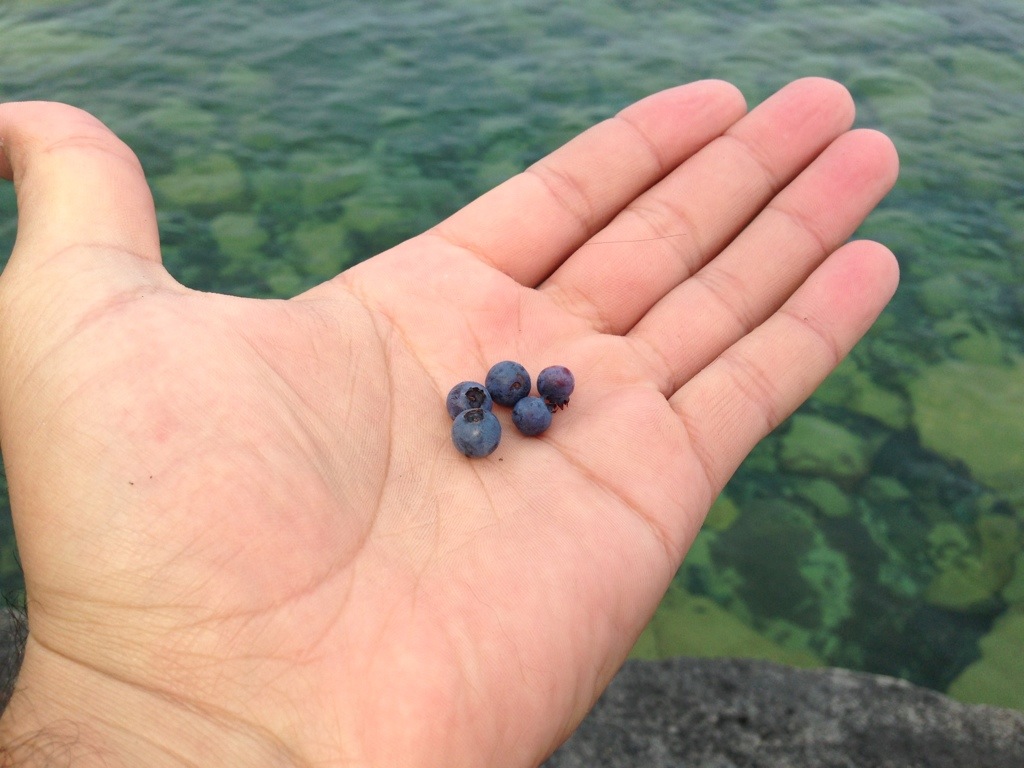 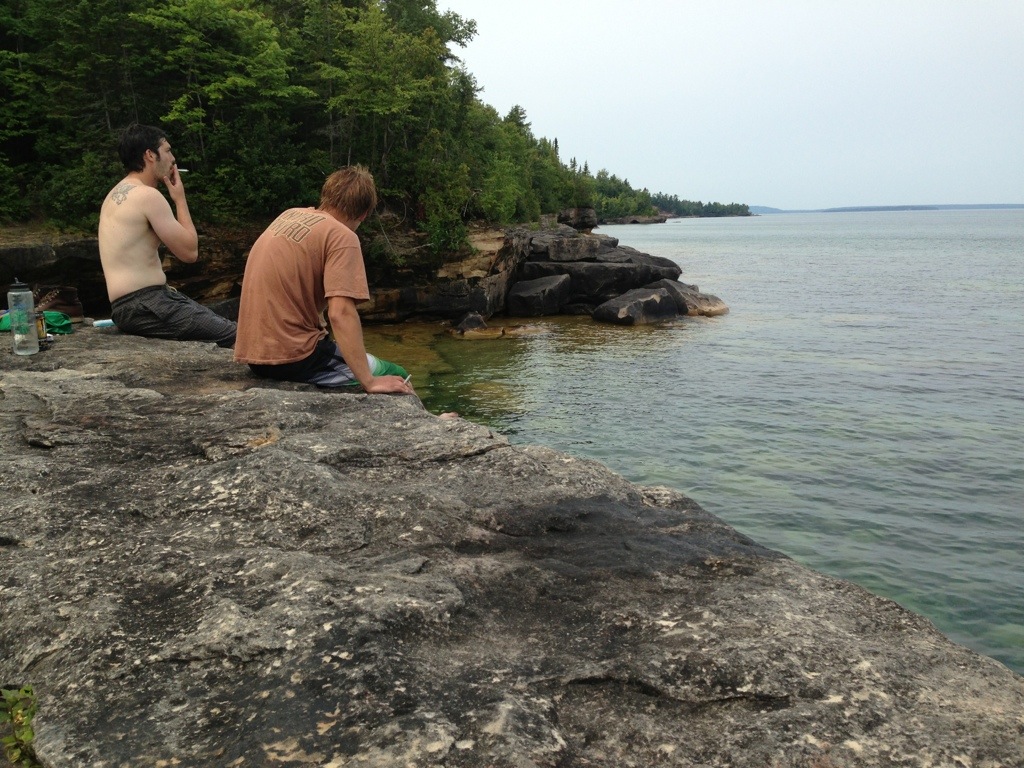 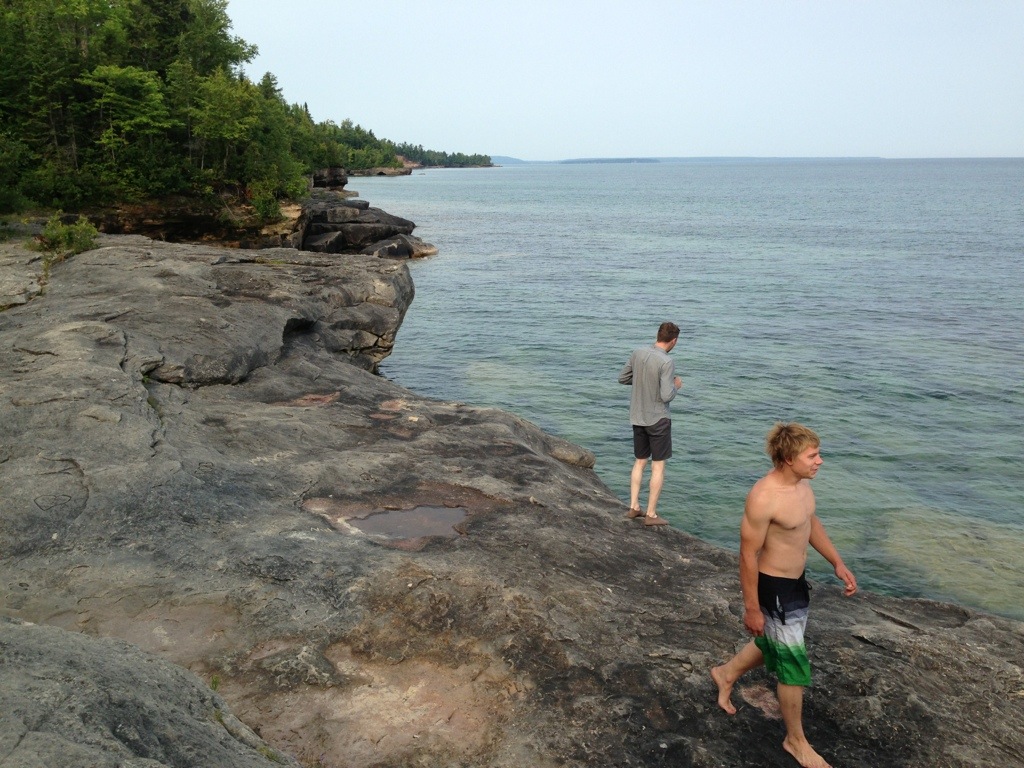 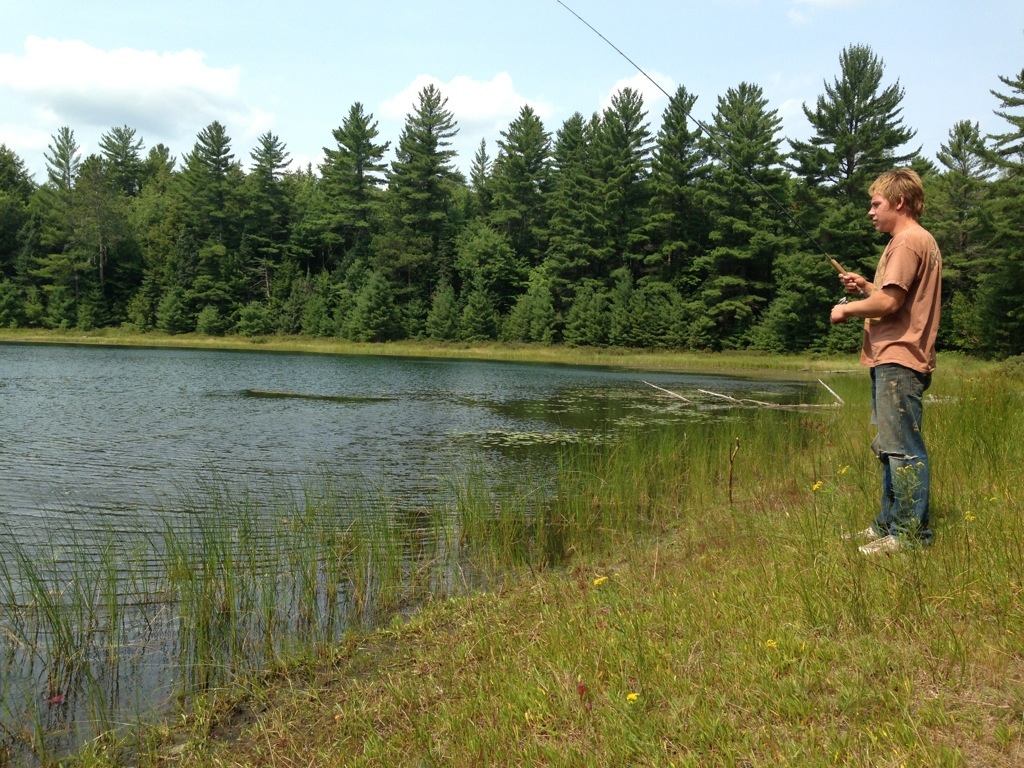 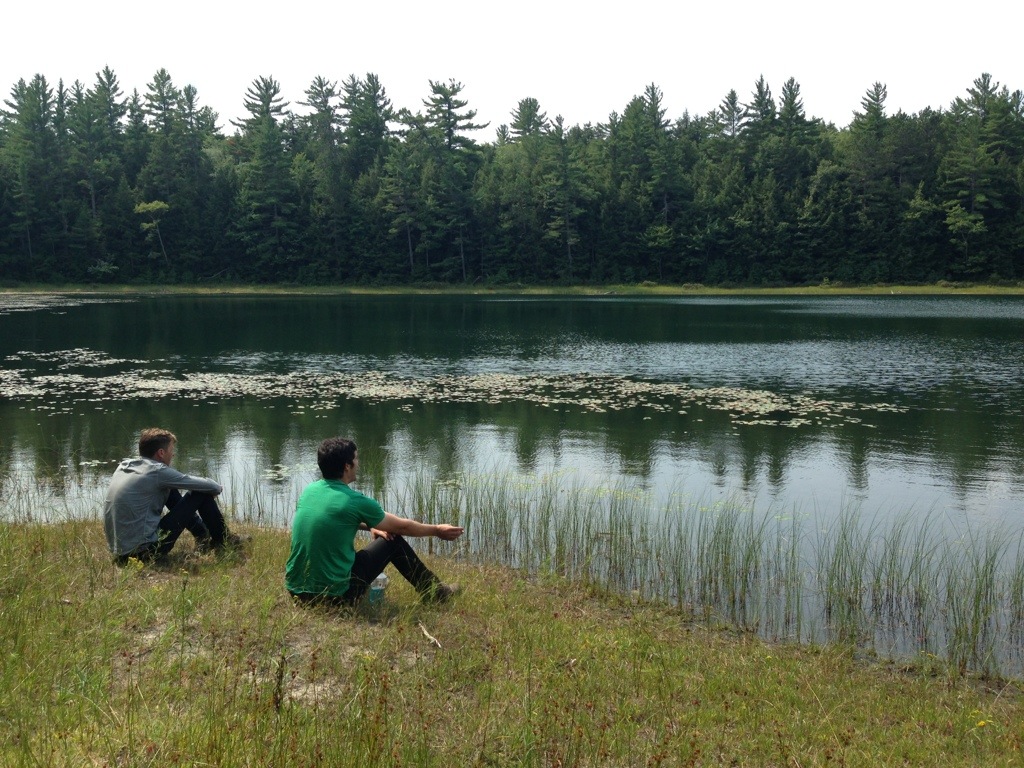 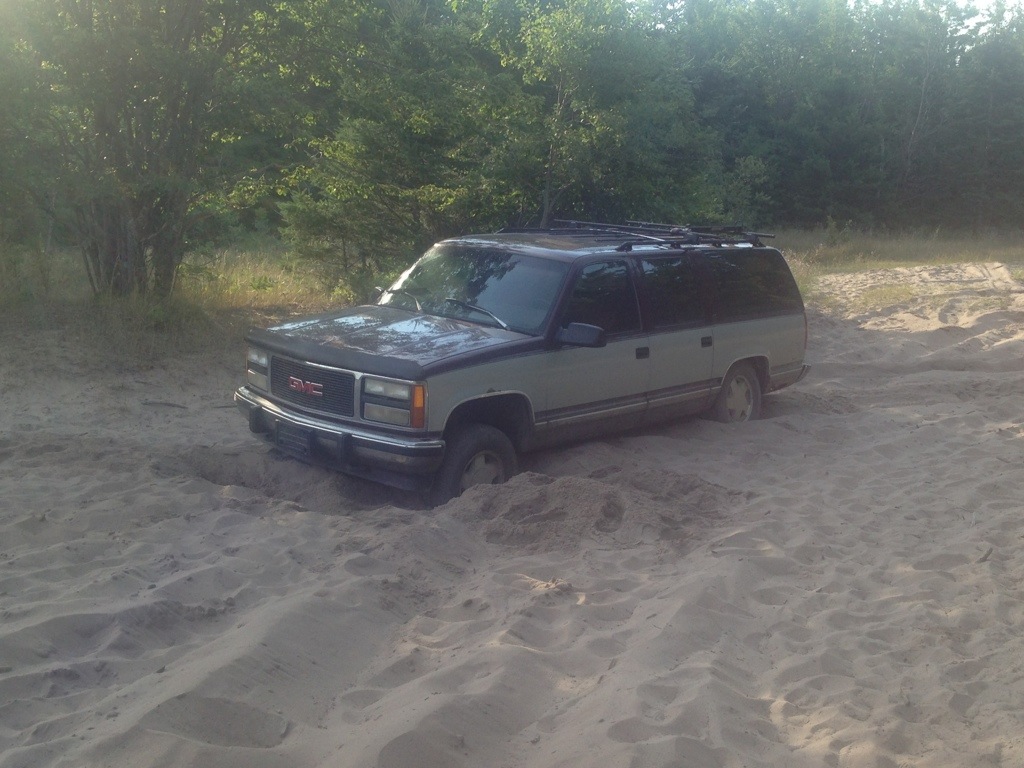 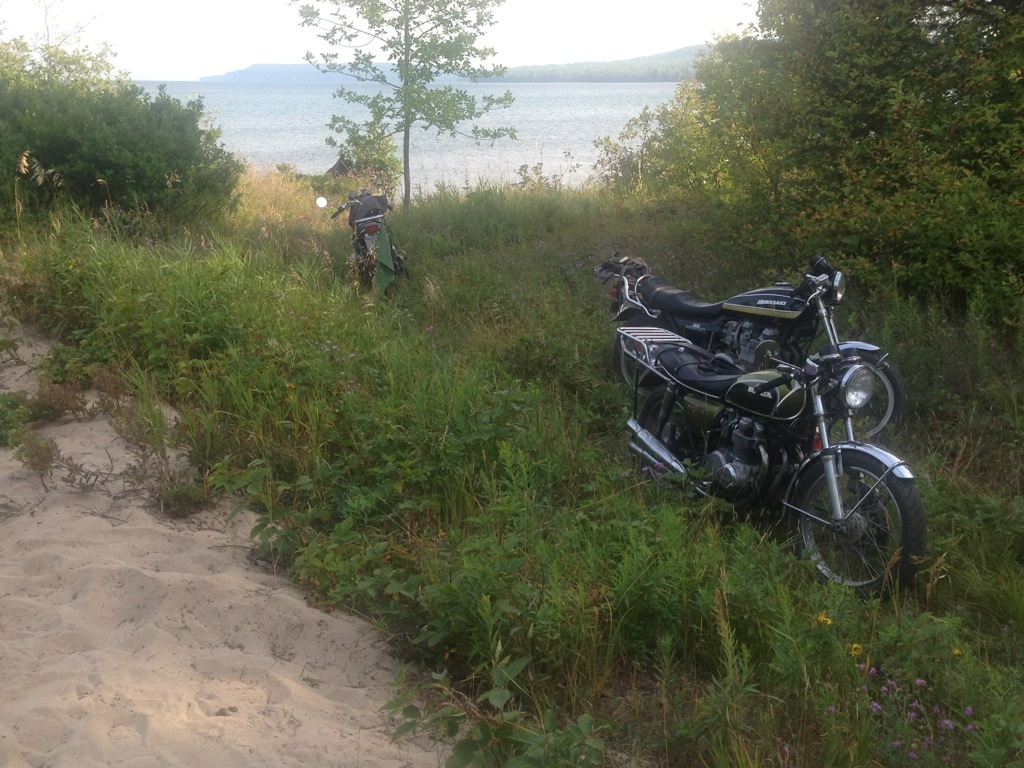 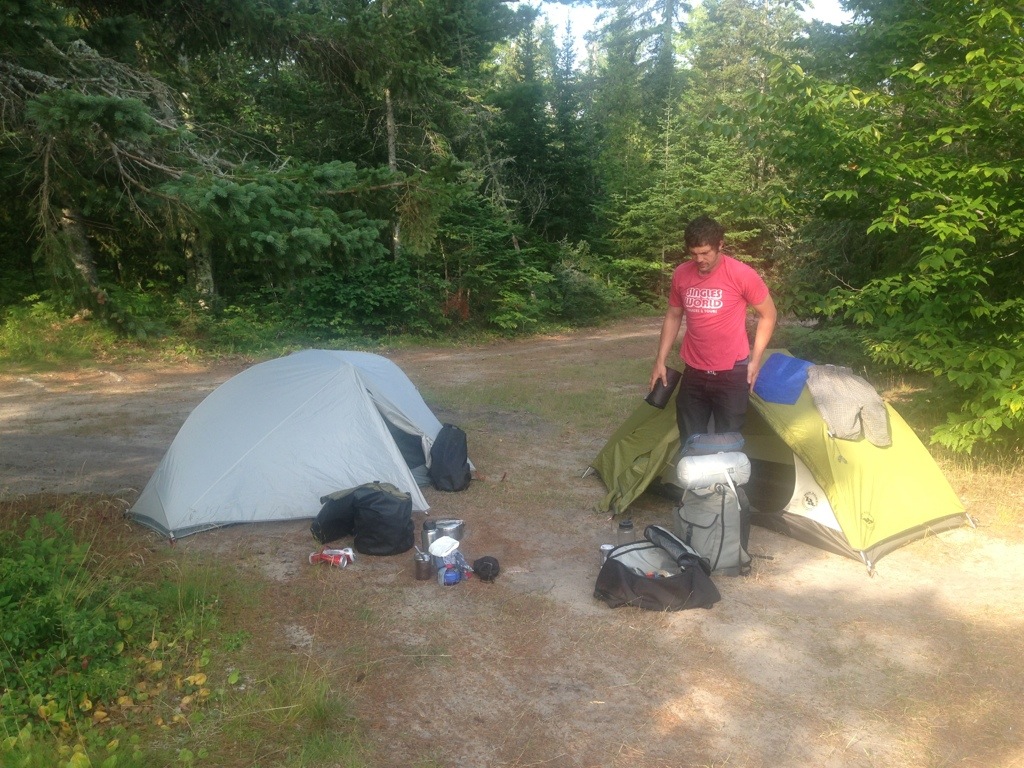 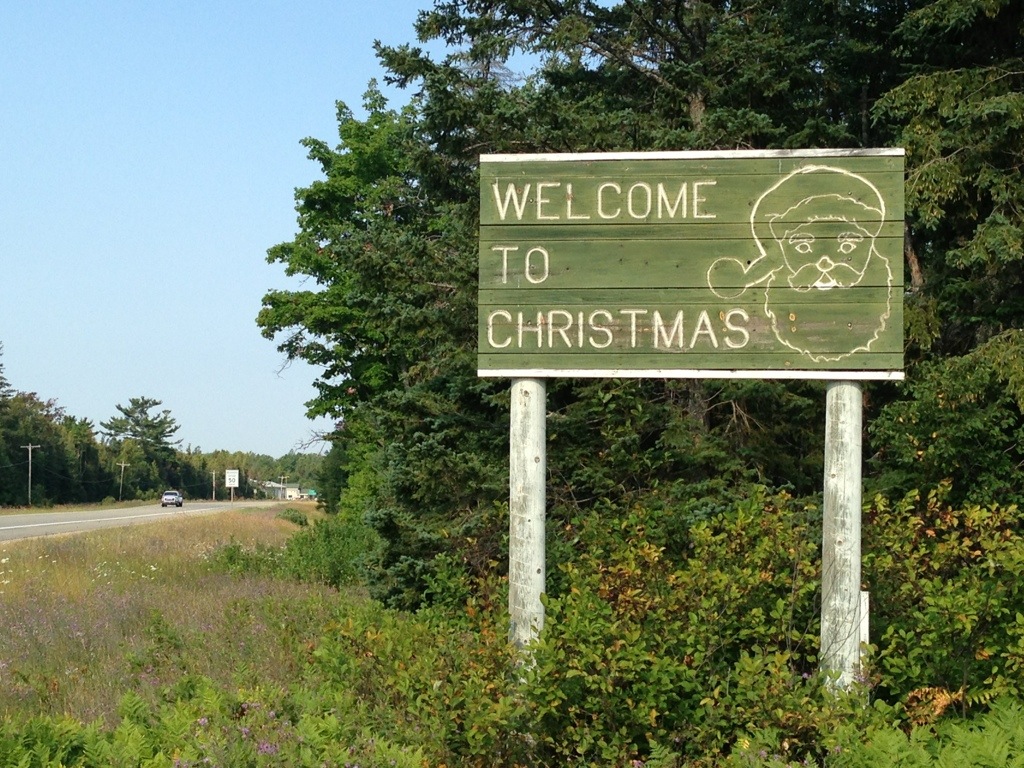 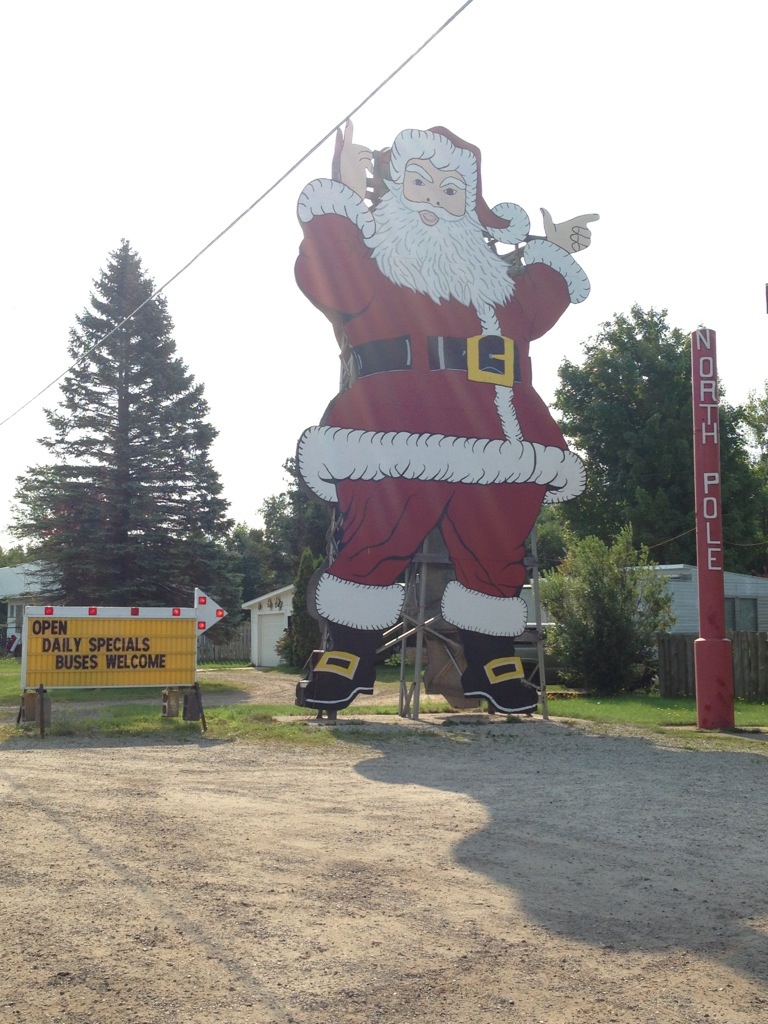 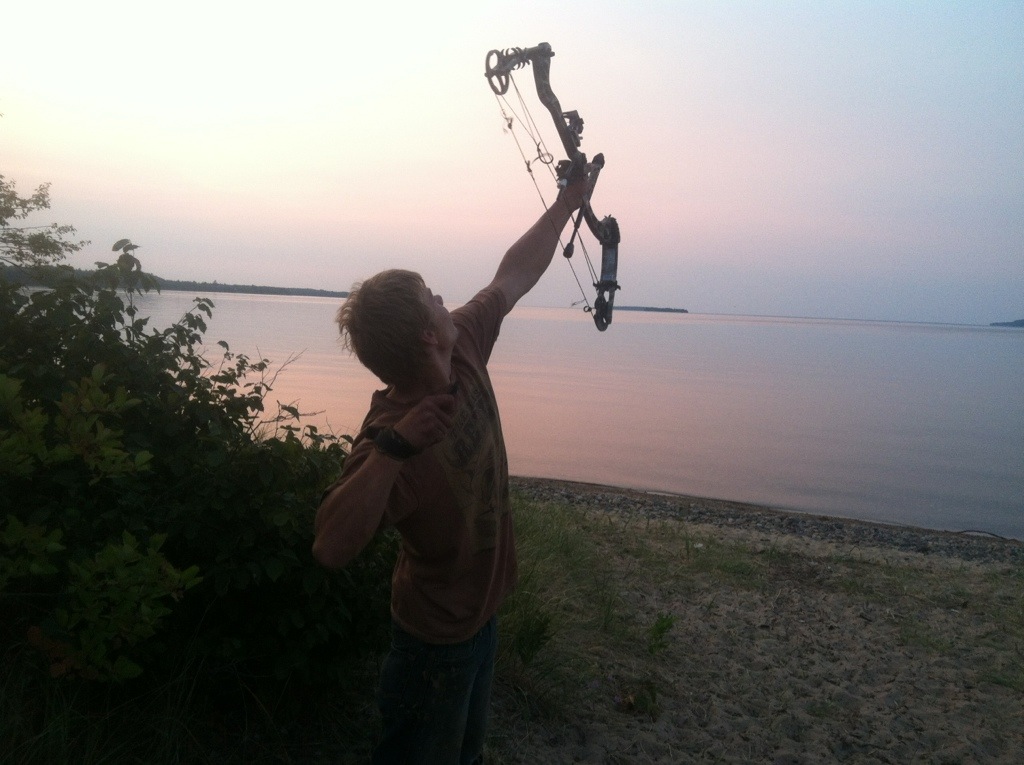 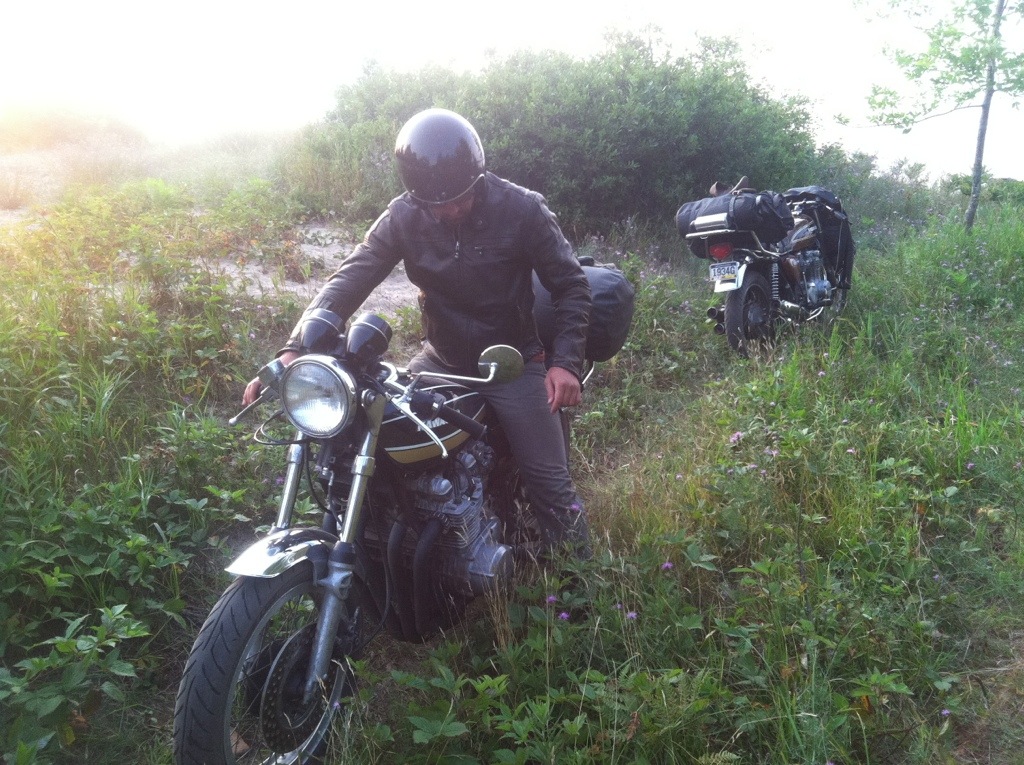 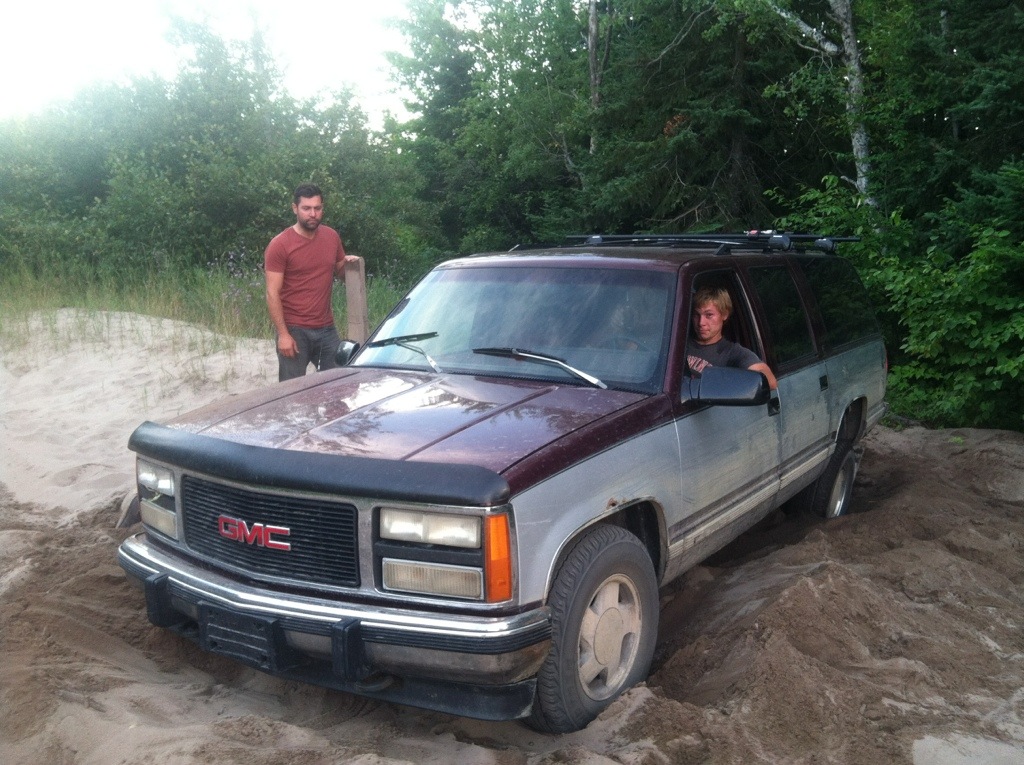 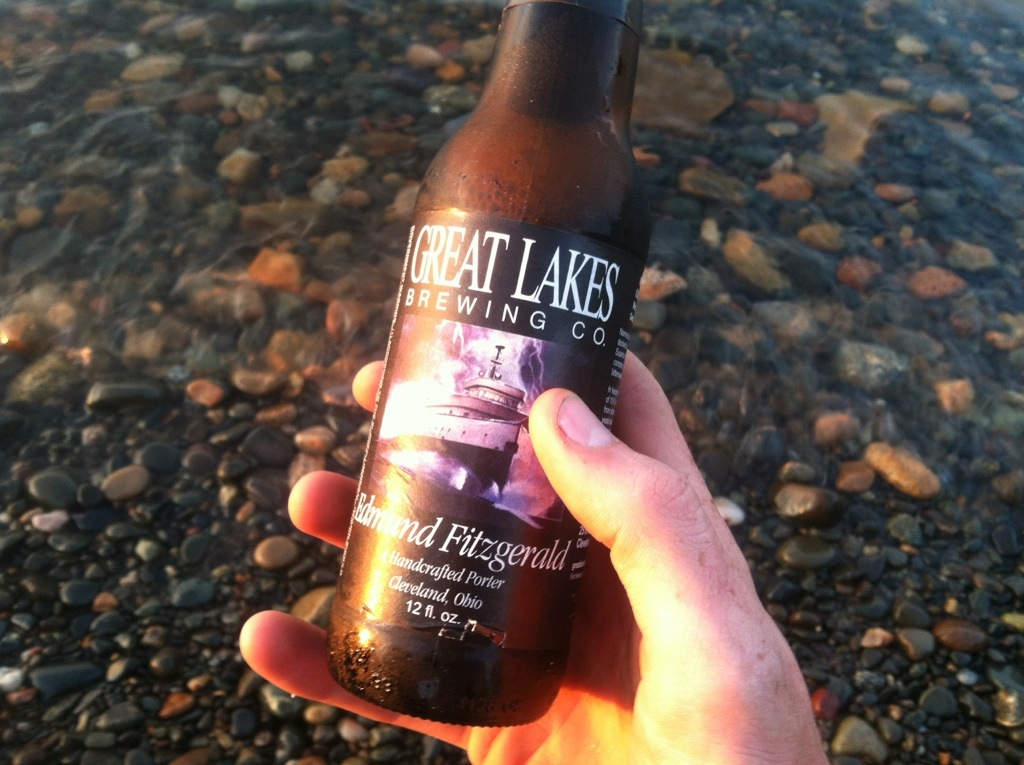 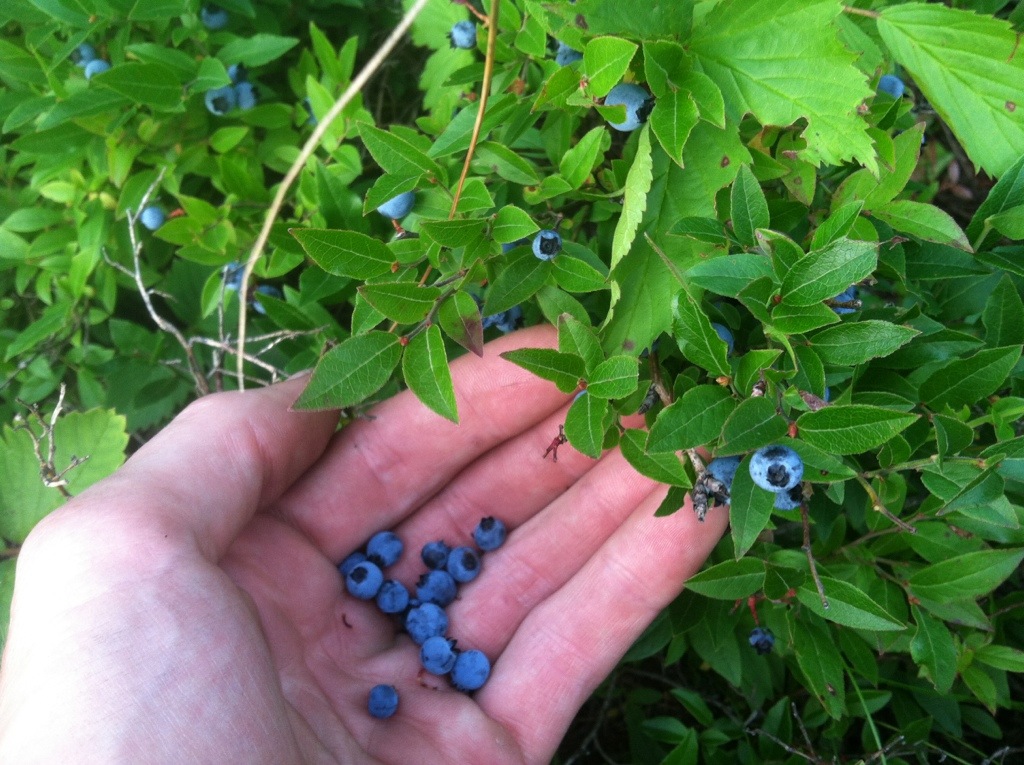 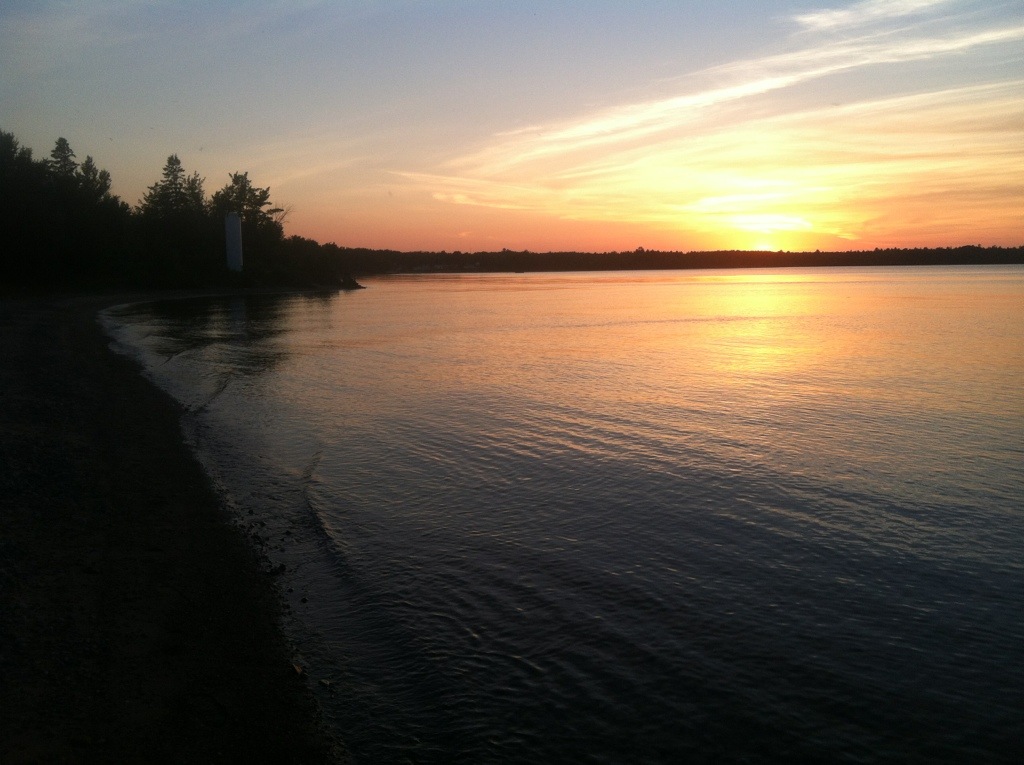 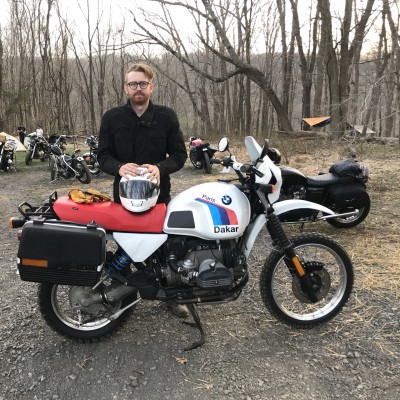 Saturday was the best day I’ve had so far in 2018. Woke up early, checked out Adams KZ head he picked up from machine shop. Rode the IT to the coffee shop Andrew Brooks used to work at. Hung for a while. Met at LC to leave for camping. Great to hang and people watch. […]