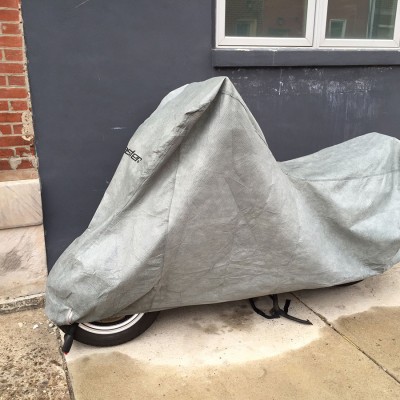 Getting shit stolen is the worst. With our buddies losing a lot this week, lets talk about some security tactics that can help all of us keep our bikes safer.

Over the years I’ve known a few people that had their motorcycles stolen. Some were random crimes and others like the previous post were obviously thought out heists. Locks and other deterrents are great but are only that. If somebody wants to steal something they’re going to get it but there are things that’ll slow them down or make it harder to do it without somebody noticing.

Shit like this happens everywhere so keeping your cycle secure is critical. Here’s some things that I do and some that I know others do.

If anybody has any better ideas lets hear it in the comments.

1. Keep it covered: This is too easy not to do. When I had to keep a bike on the sidewalk it always made sense to keep it out of sight so less people knew what was there. 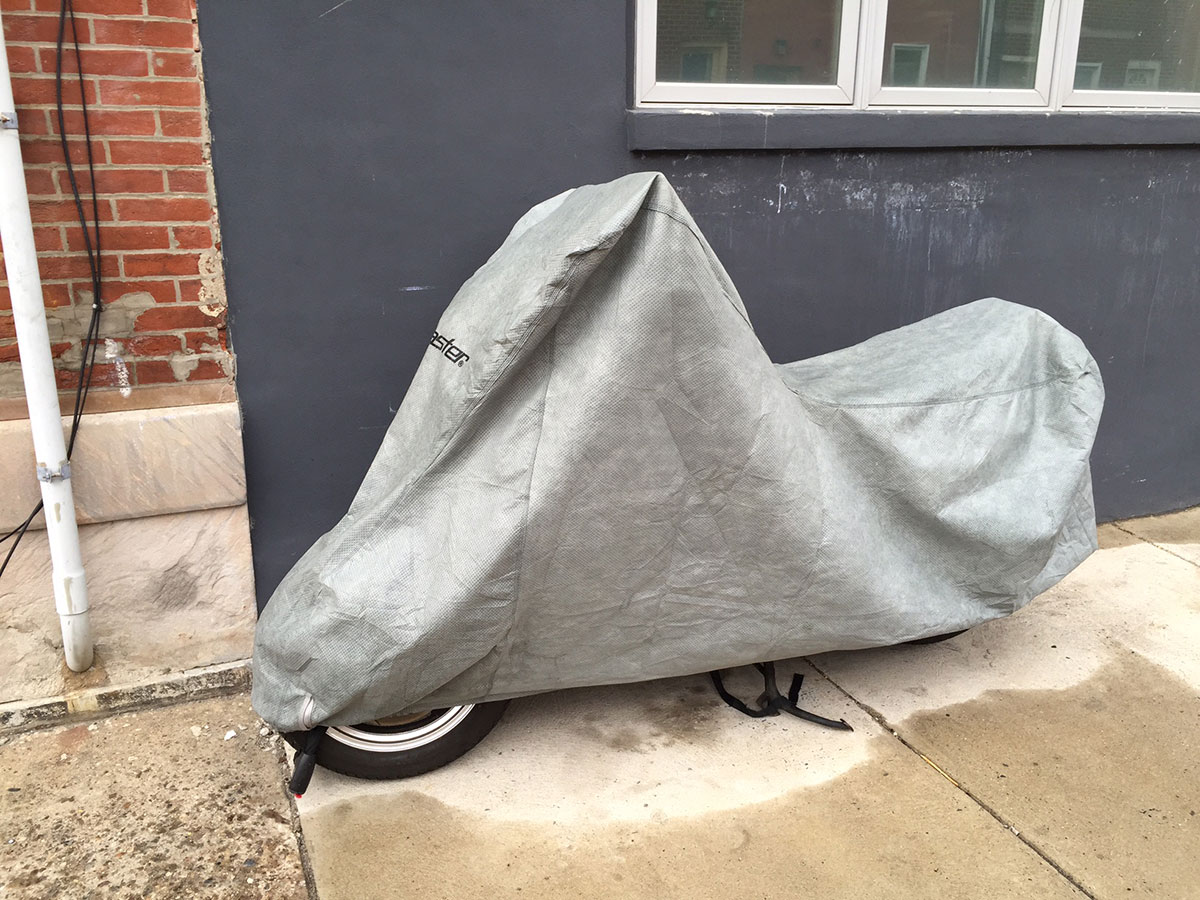 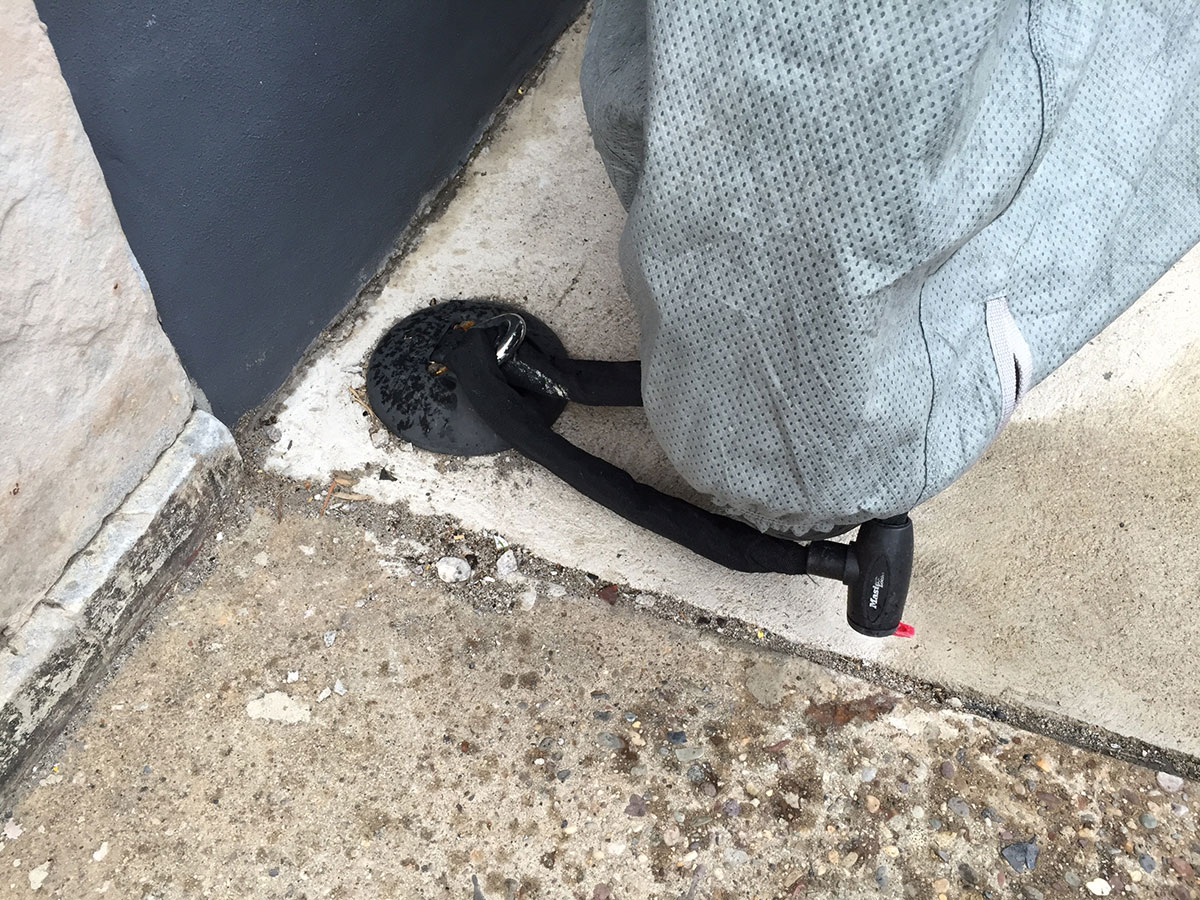 3. Steering column lock: Apparently these are easy to break through by forcing it. The vintage bike locks are even less secure because they have the key code stamped on them which you could easily find a key for on eBay. In addition to this, you can put a U-lock through your spokes or use a brake rotor lock. 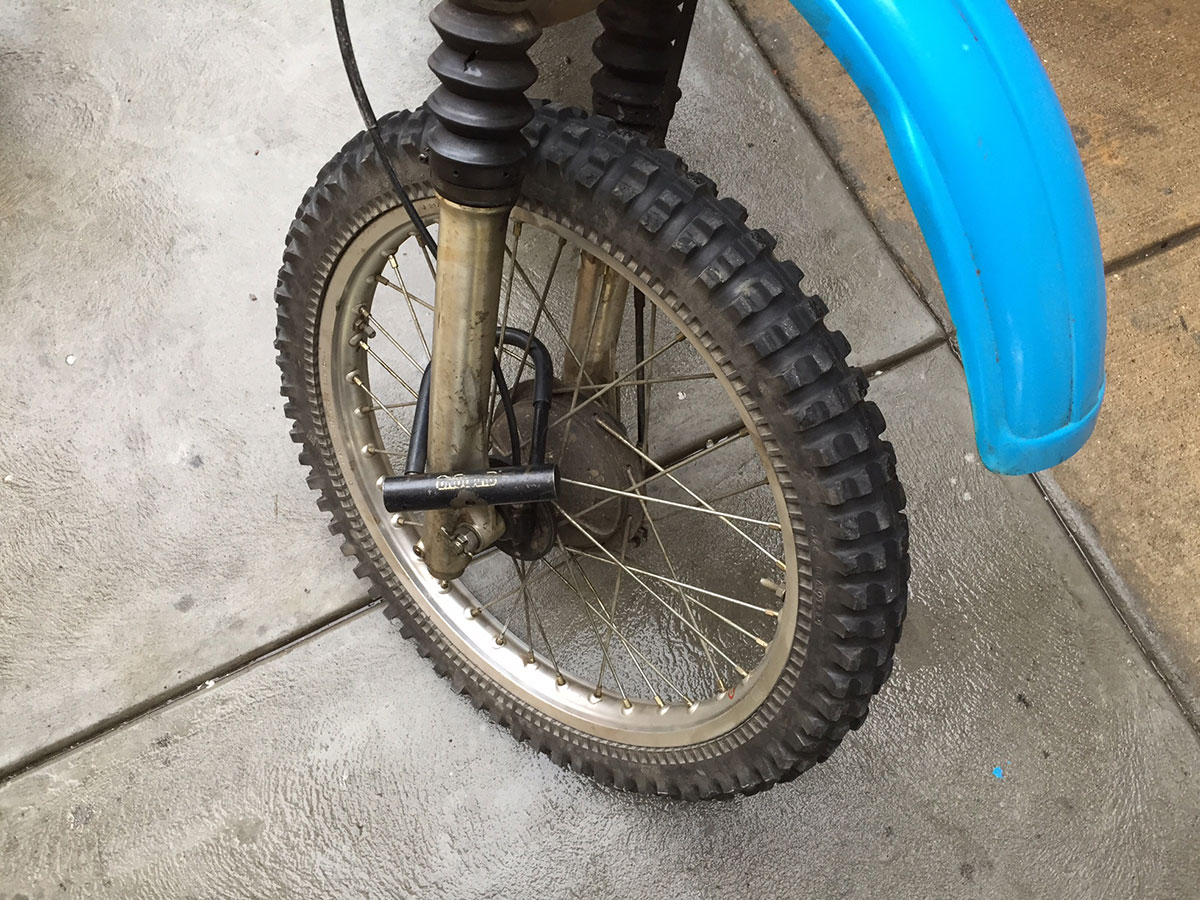 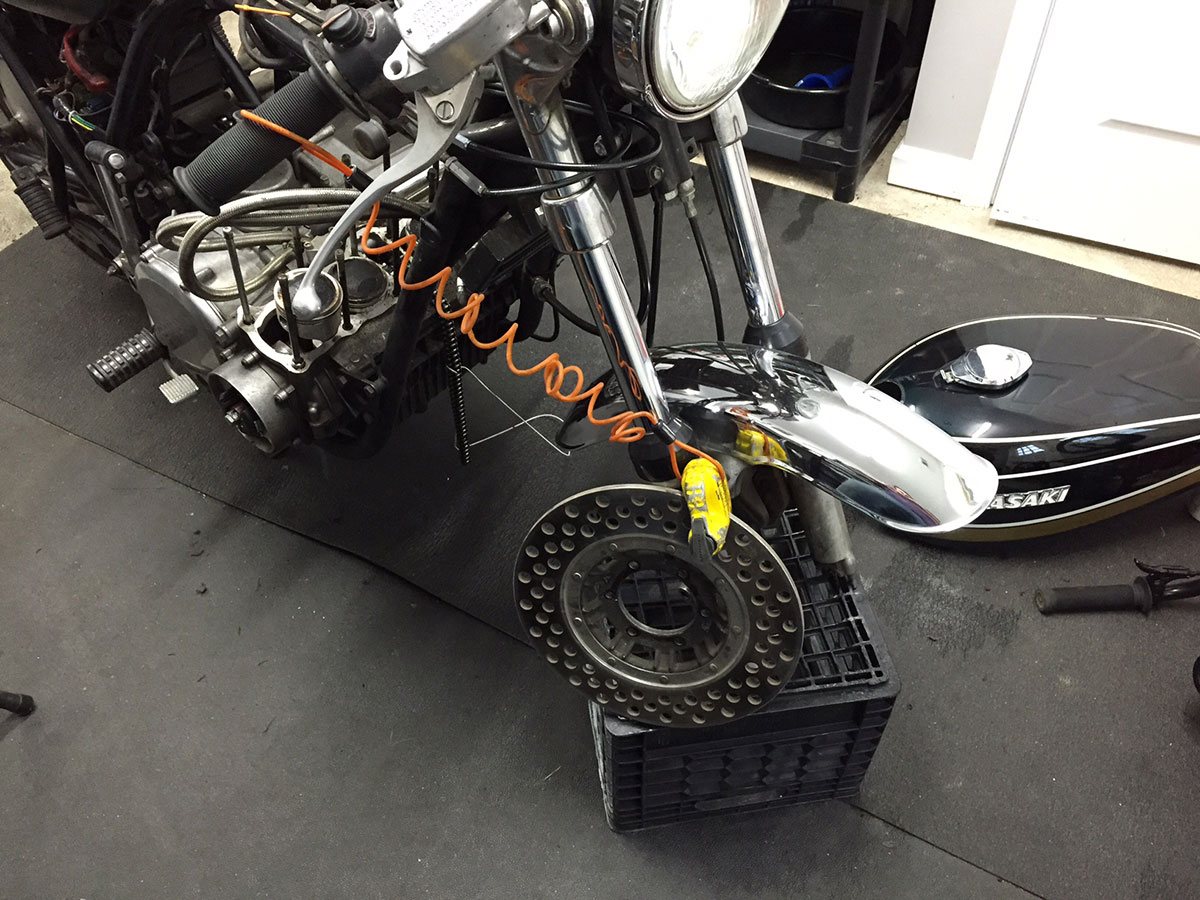 4. Lock bikes together: If you keep multiple bikes in a garage, lock them all together. 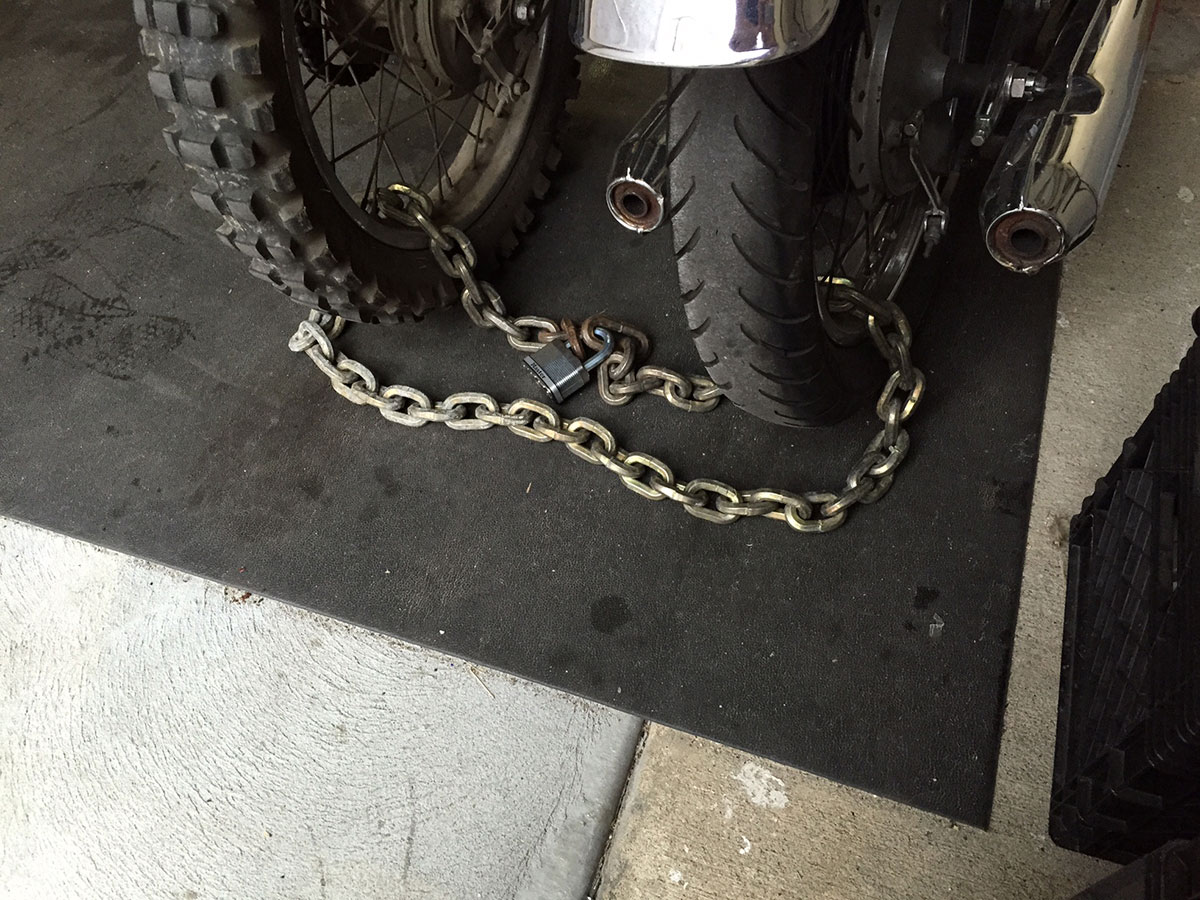 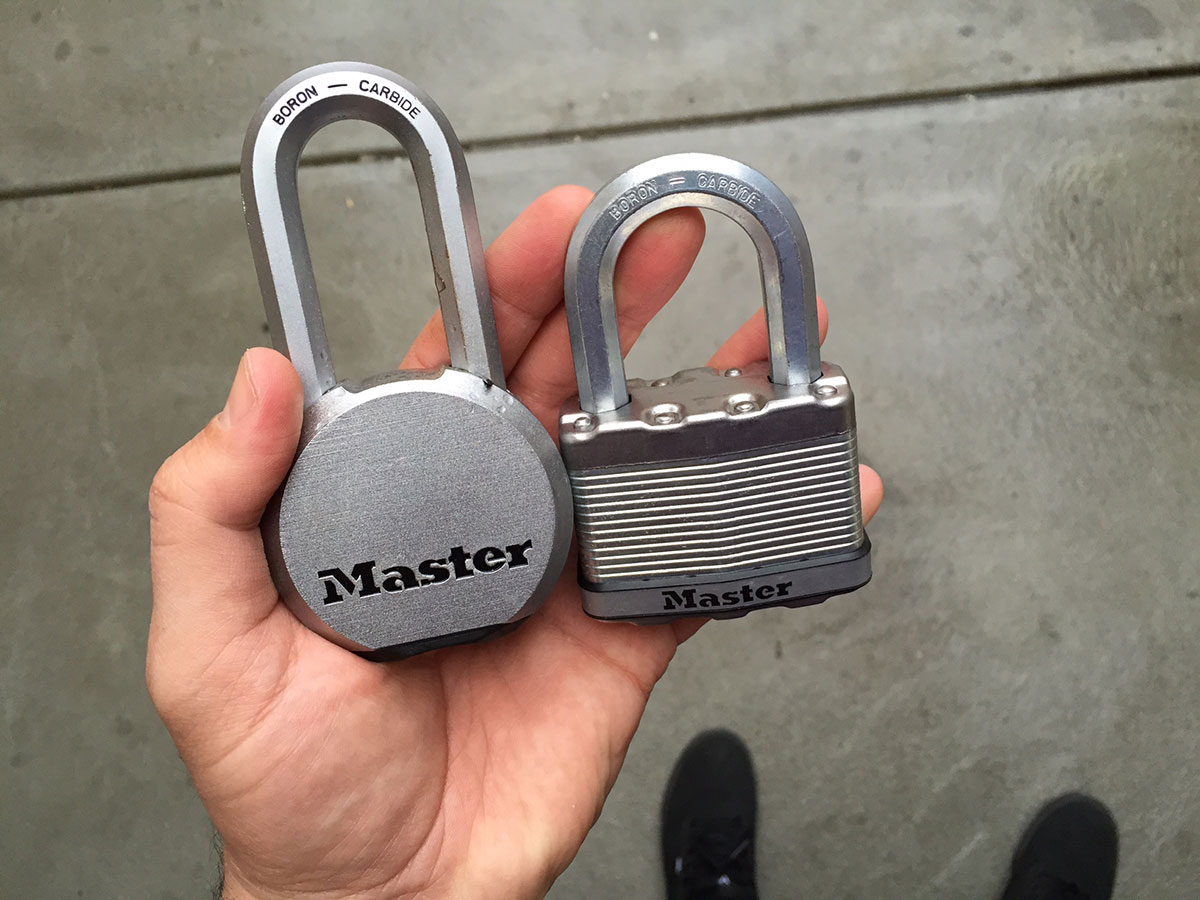 5. Keyed entry and exit: If you’re in a garage, make your doors keyed from both sides. If somebody can make it inside they’ll still need a key to open any door. 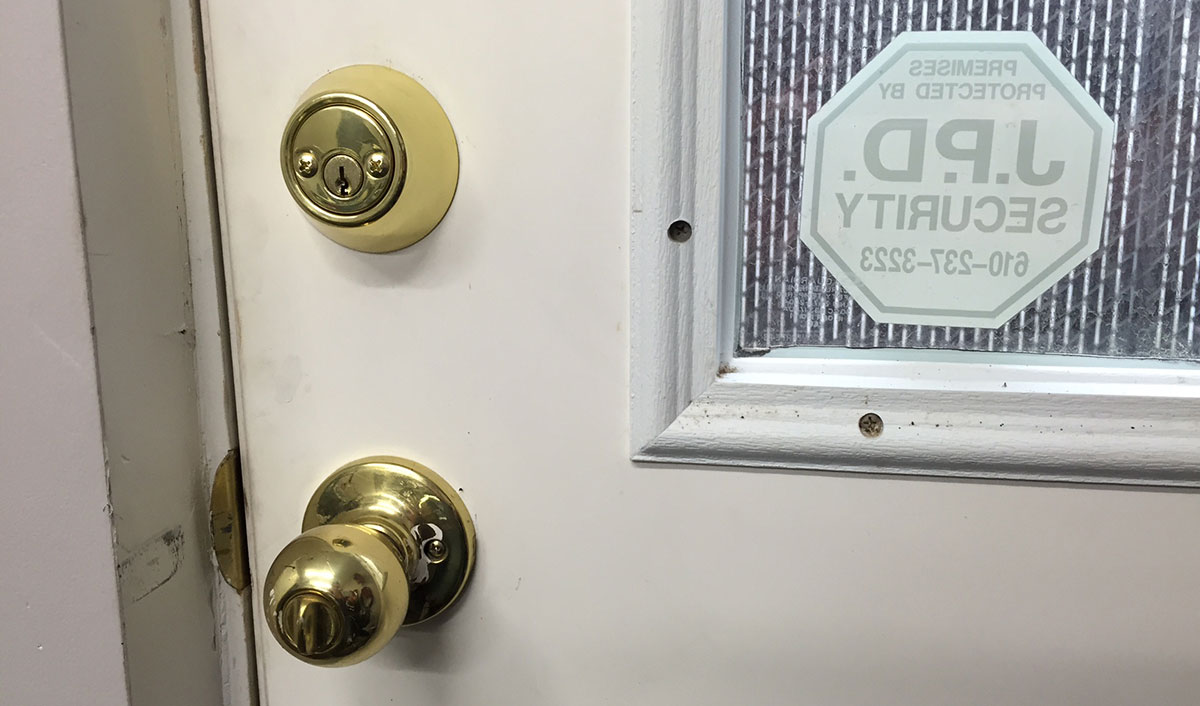 6. Park within eyesight: If you’re parking around the city keep it on the sidewalk close to where you are. I know people some won’t agree with this but I don’t care. I always try to park my bike on the sidewalk to keep within eyesight but mainly to avoid getting it knocked over by somebody parallel parking. I’ve seen it happen to too many friends to risk it. 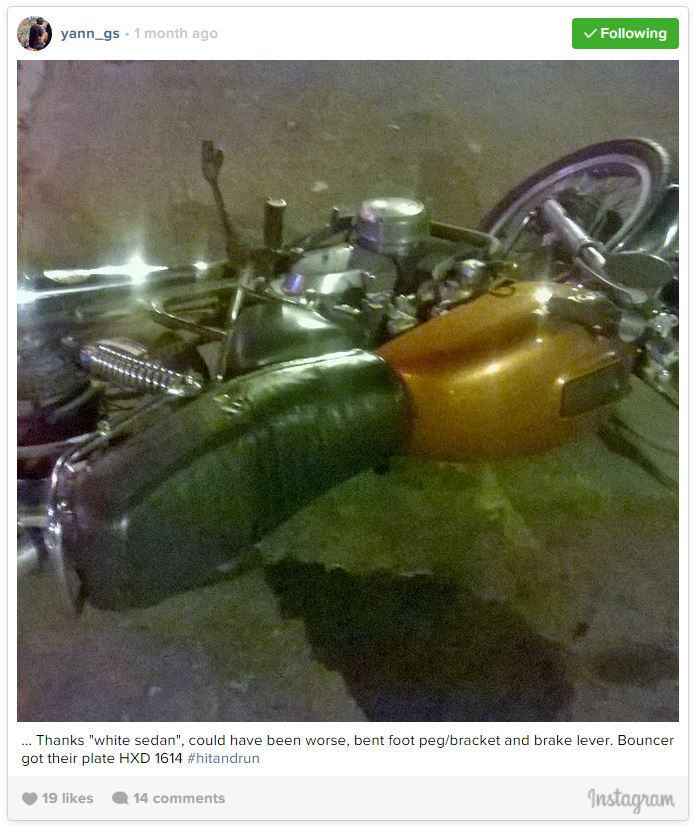 7. Hidden kill switch: Lets face it, if you’ve done any wiring on an old bike you know hot wiring it would be a joke. Some people I know have used hidden kill switches to keep people from doing that.

If you have any better tactics lets hear it! 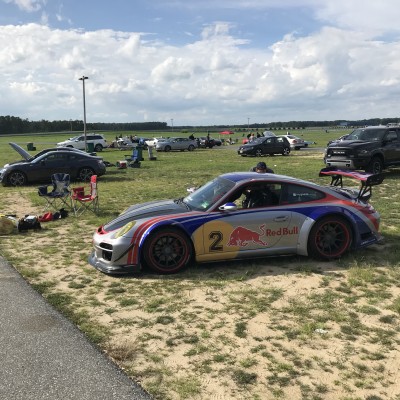