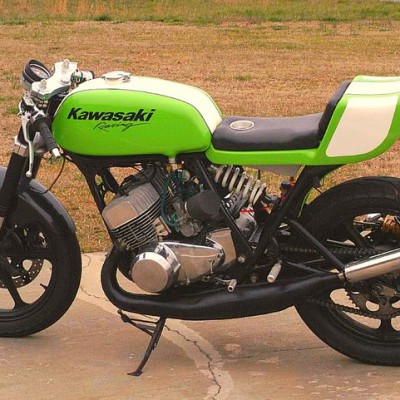 Anyway…
With all that out of the way, Kaw came out with a new muscle bike (as you prob already know) that they call the H2R, in reference to the 70’s muscle bike.

It’s ugly as sin. But still badass and supercharged.

Regardless of it being the ugliest thing I’ve ever seen, I dig the muscle bike shit.
It’s an inline 4cyl so that’s even more reason Kaw should have called it Z1.

Anyway…
Regardless of how ugly it looks… the engineering in the motor is pretty sweet.
I love cool little micro-websites like this one about the H2R.

Not even this random pic below which I found on the internet can make the new H2R look good. ha. You’re welcome Ben. 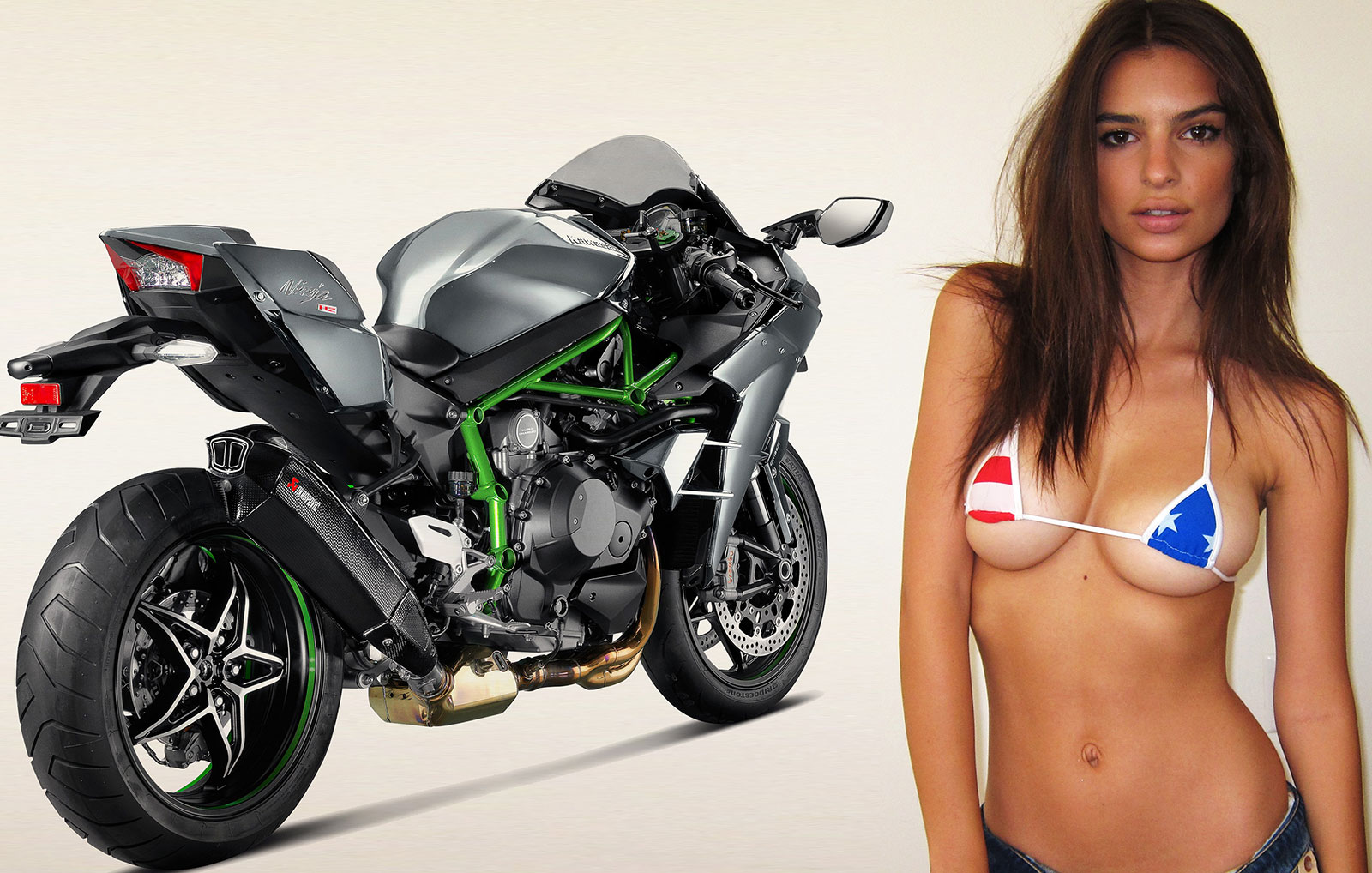 The micro-website explains all the technology behind the bike. 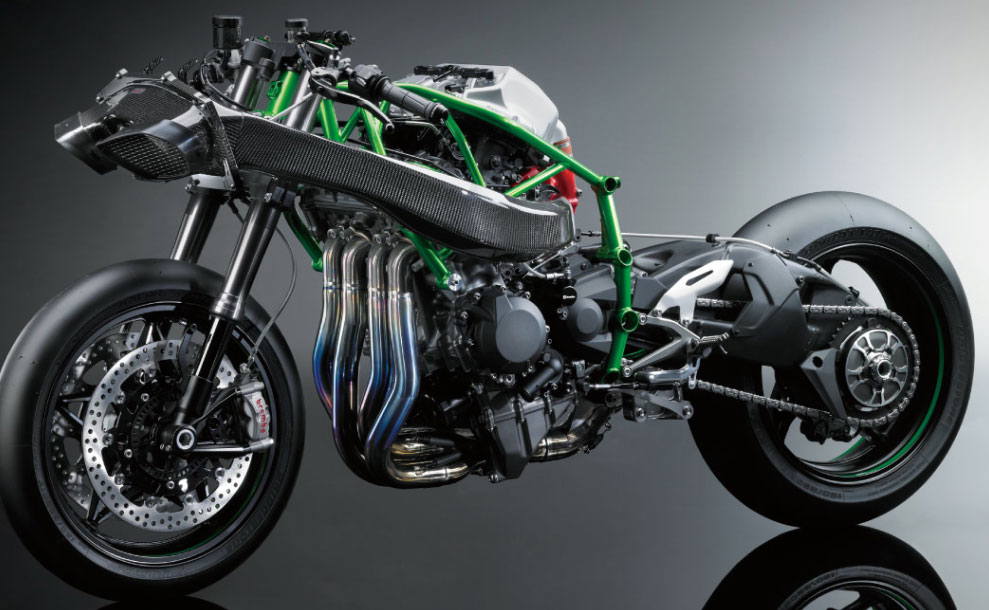 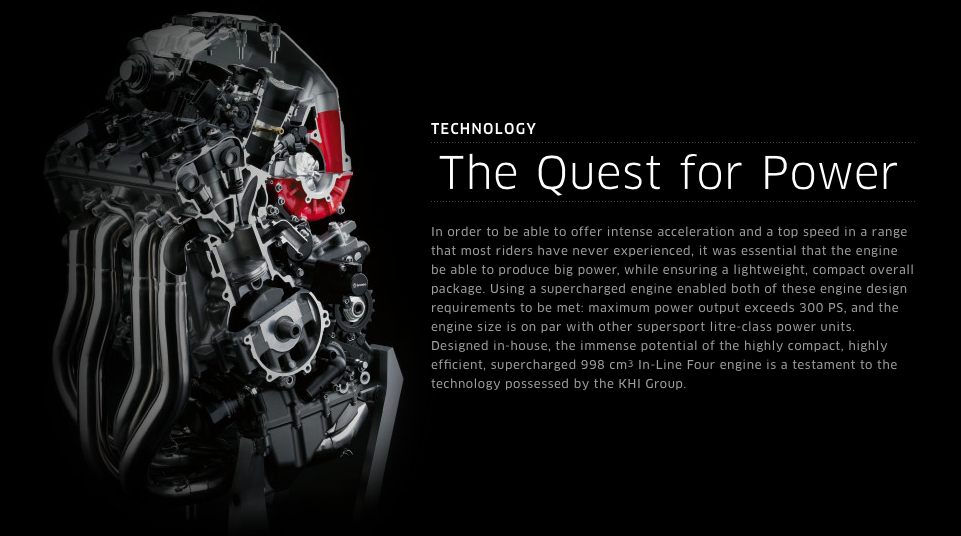 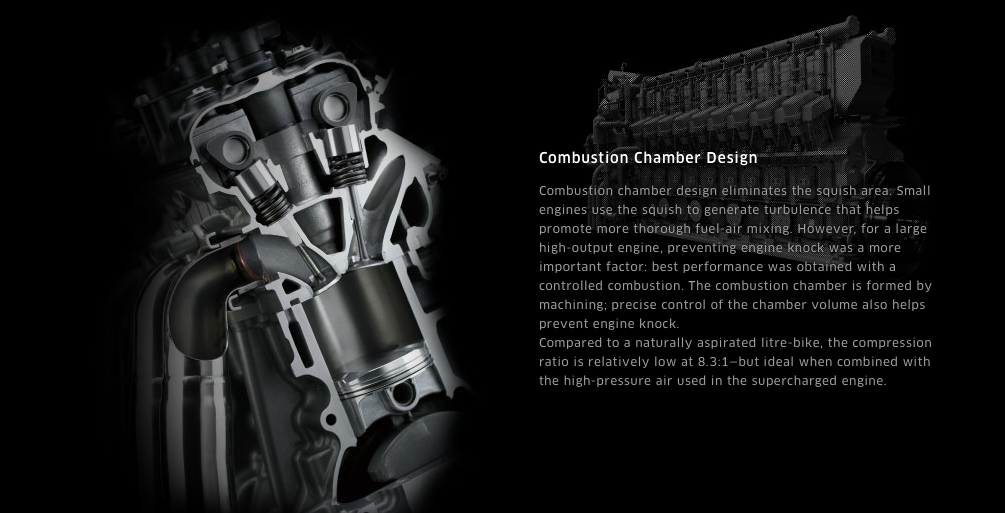 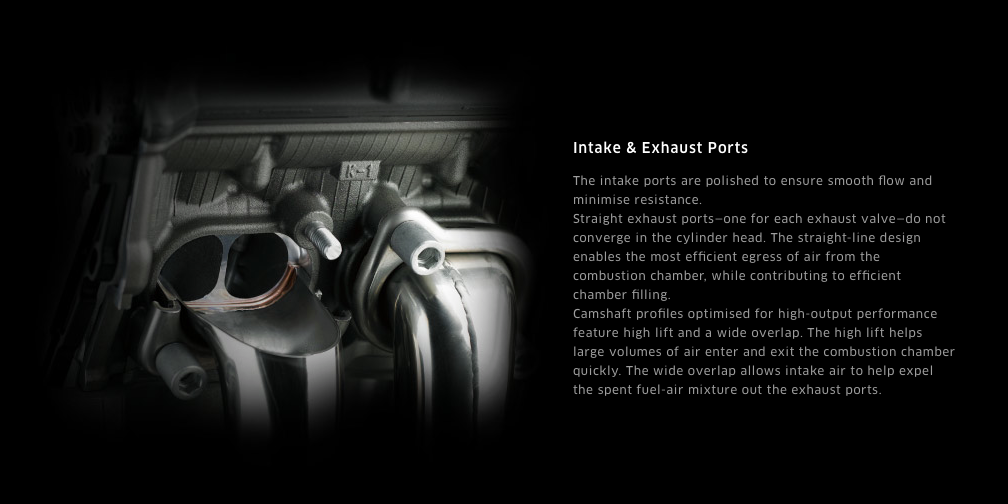 Below are some good videos of it… even a welding vid to keep Adam happy.

Dirt bike weekend – May 2015
The Honda Africa Twin: The Legend Lives On 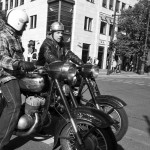 Everything in Europe is older! Including the bikes in the vintage motorcycle scene! Last week I ended up in Berlin for a project. I didnt have much free time but I tried to snap a few pics of some of the cool bikes I saw. Of course when I was at the airport leaving, I […]