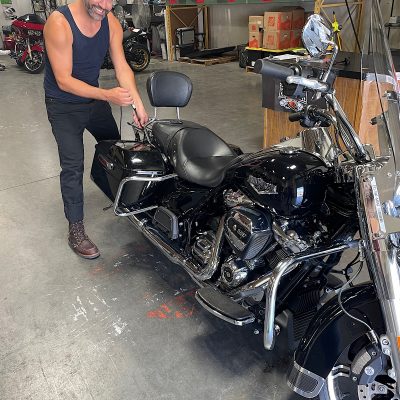 Ed hates everything about Vegas, except Fat Tuesday Pina Colada.

After 2 hours at Eagle Rider Ed finally got the insurance so we could leave. He is also the proud owner of a new Harley cut off.

The drive through Zion was incredible. Exceeded all expectations.

Grand Canyon was surprisingly underwhelming compared to everything else. Could be because I was dealing with a possibly broken finger though. Ed “accidentally” shut my finger in a metal window. Happened right after I beat him in Scrabble though, so “accident” is still up for debate.

Bryce Canyon- more amazing views. Every park in Utah gets better than the next.

Learned what a hoodoo is and saw a 1600 year old tree (Bristlecone Pine). Views from 9100 feet into the canyons. Ed was less impressed. Tired, hangry, grumpy and dehydrated all at the same time. He napped, woke up a little less grumpy, then back to Bryce for sunset.

Day 4 the drive through Escalante is incredible. Drove through twice so we could get better pictures (Ed’s idea).

Capitol Reef is the most underrated park. Amazing views with half the amount of people. Felt like a mix of Zion and Bryce.

Mormon ghost lady checked us into the haunted motel.

Ed lost another dinner bet to me. Won myself a free dinner and the biggest beer I’ve ever seen.

Great Salt Lake smelled like rotten fish. Would not recommend. Bison on Antelope Island are pretty cool though.

Utah has more cows than people. 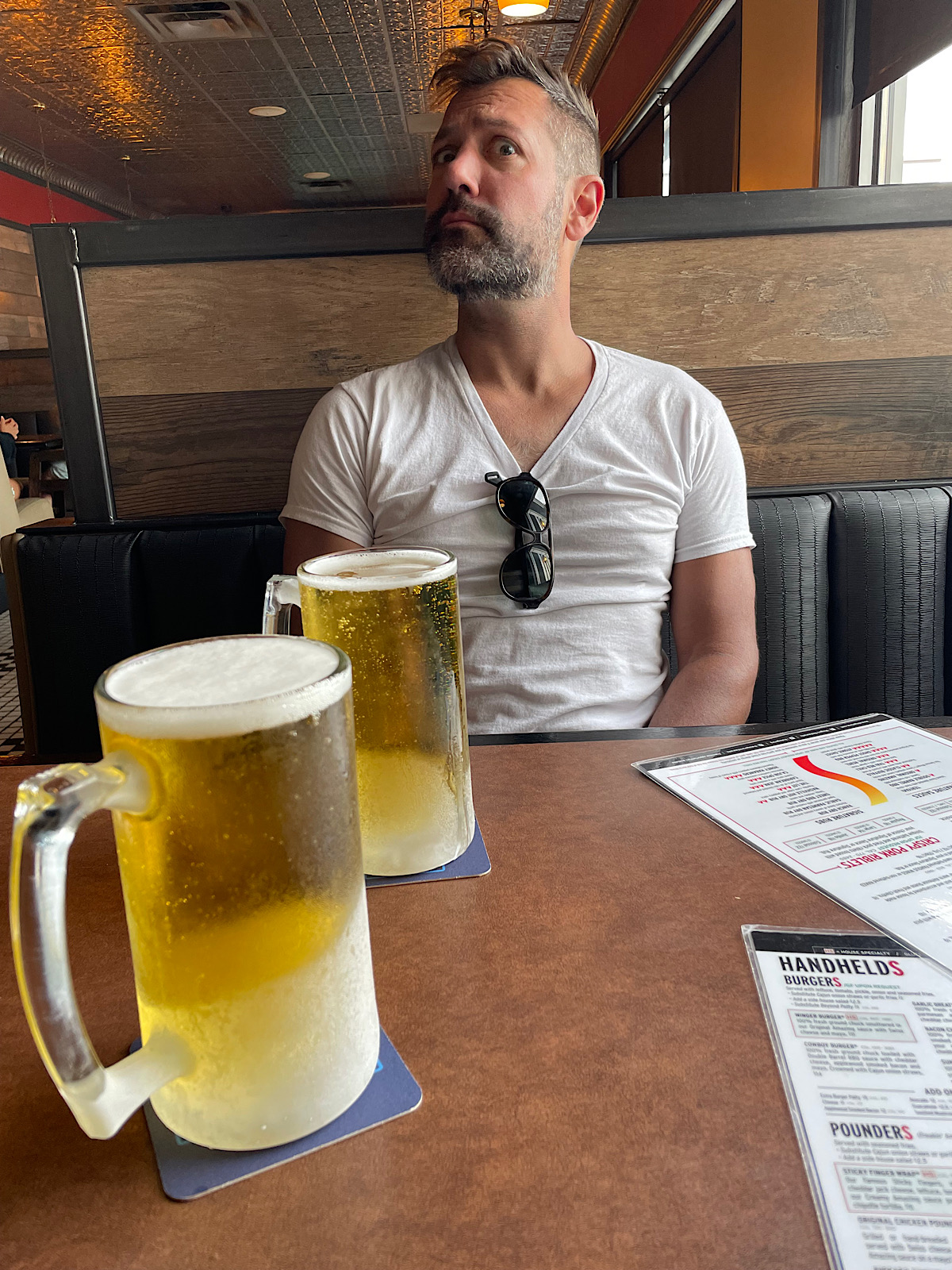 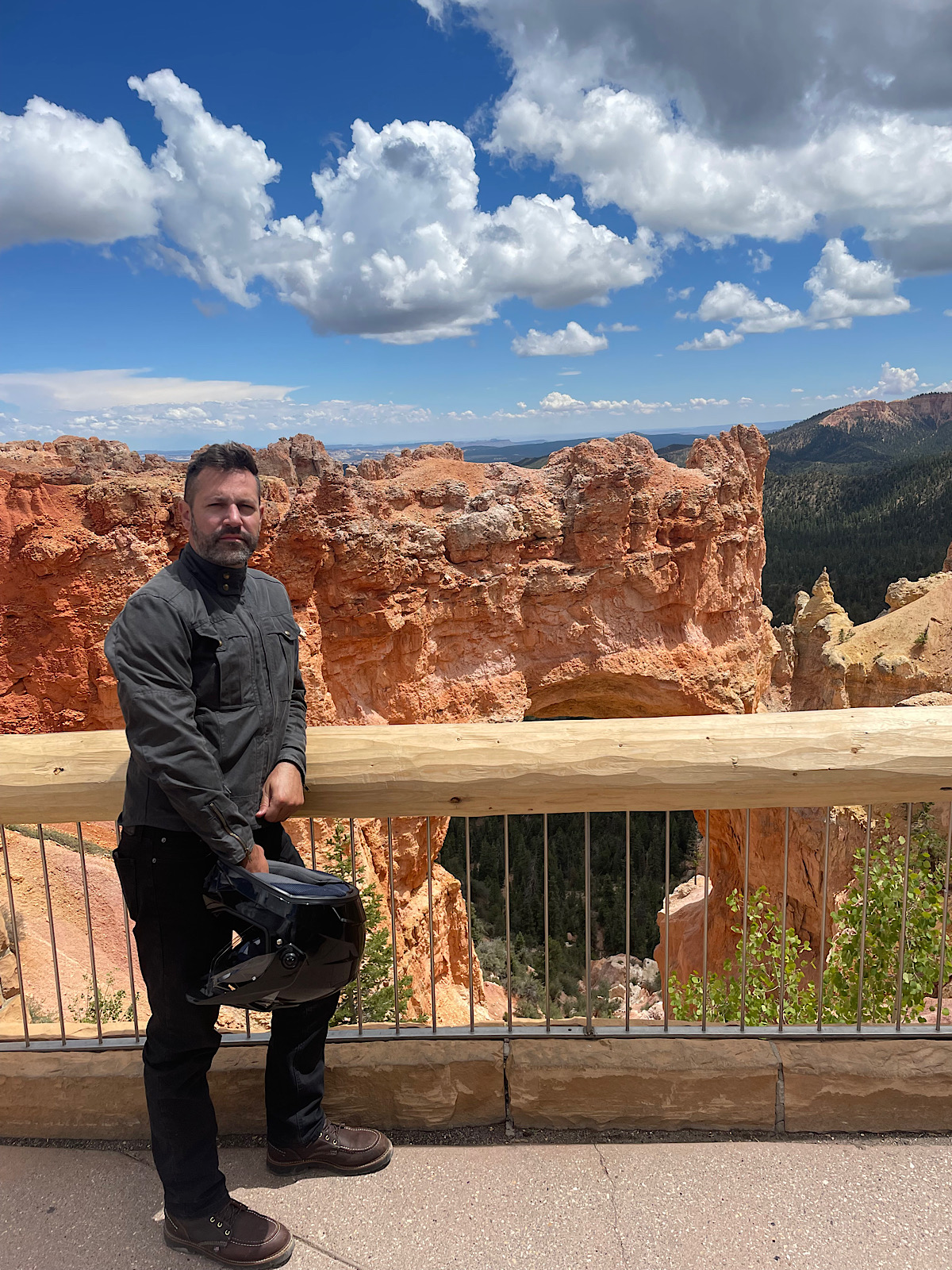 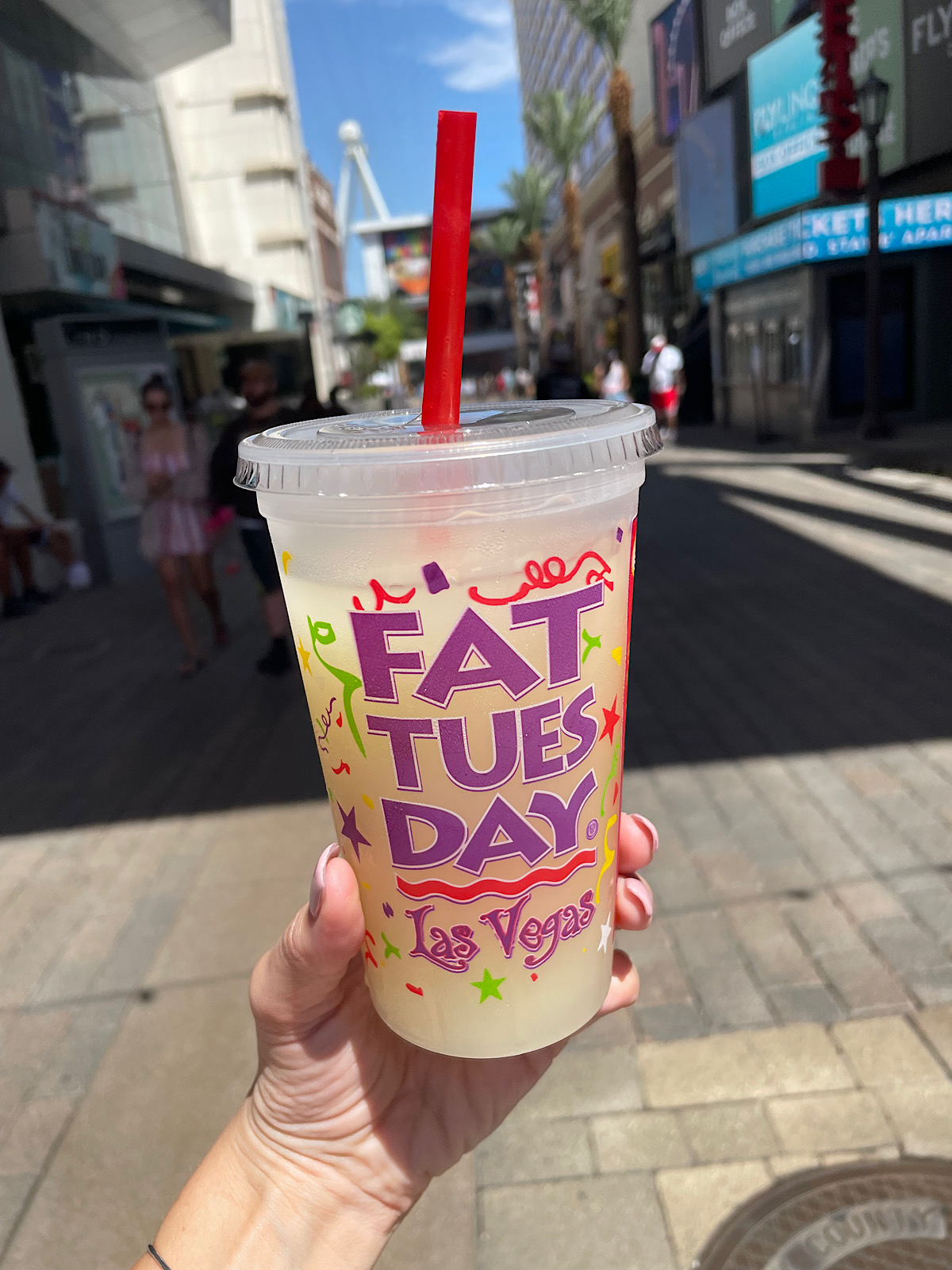 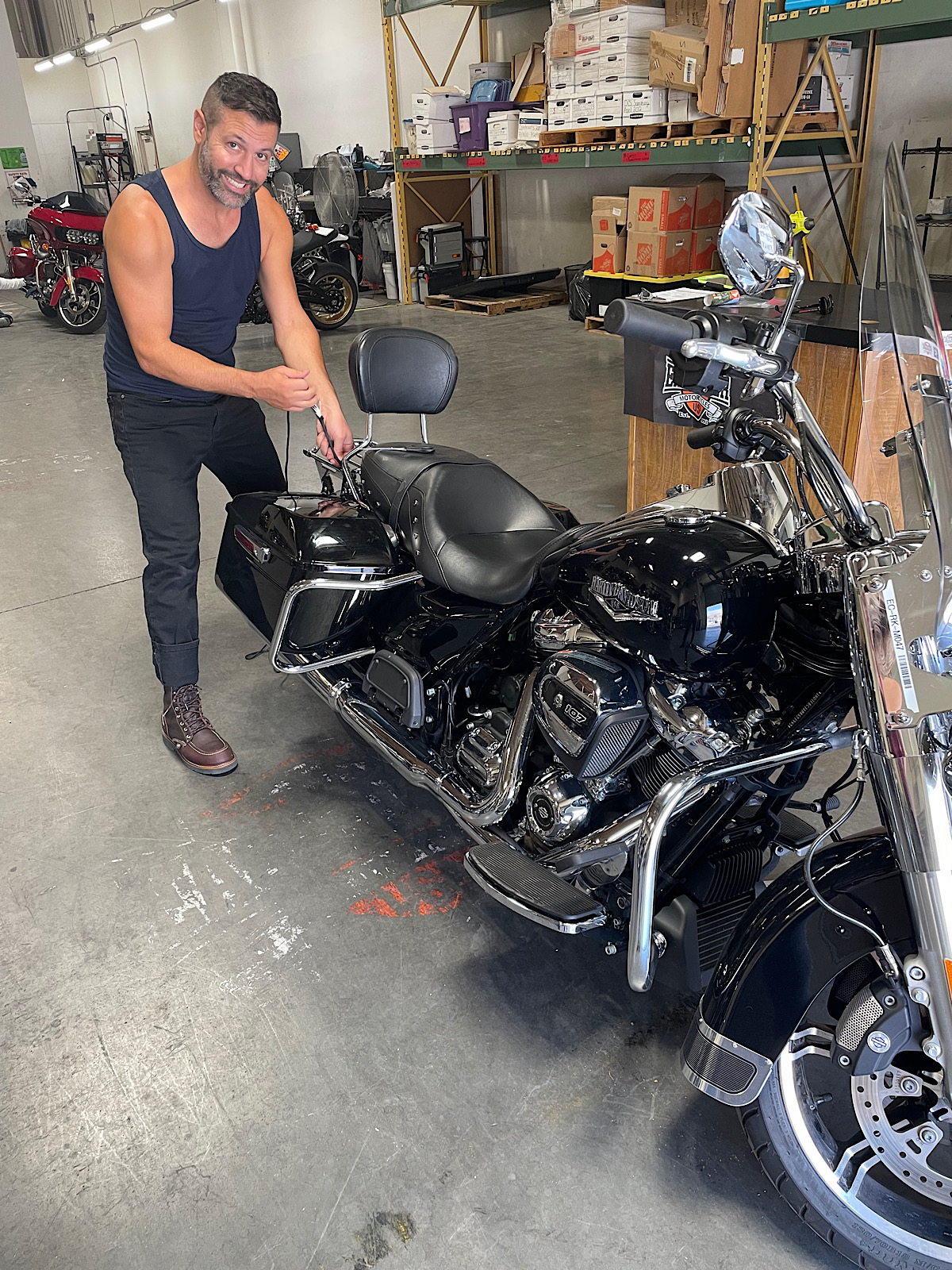 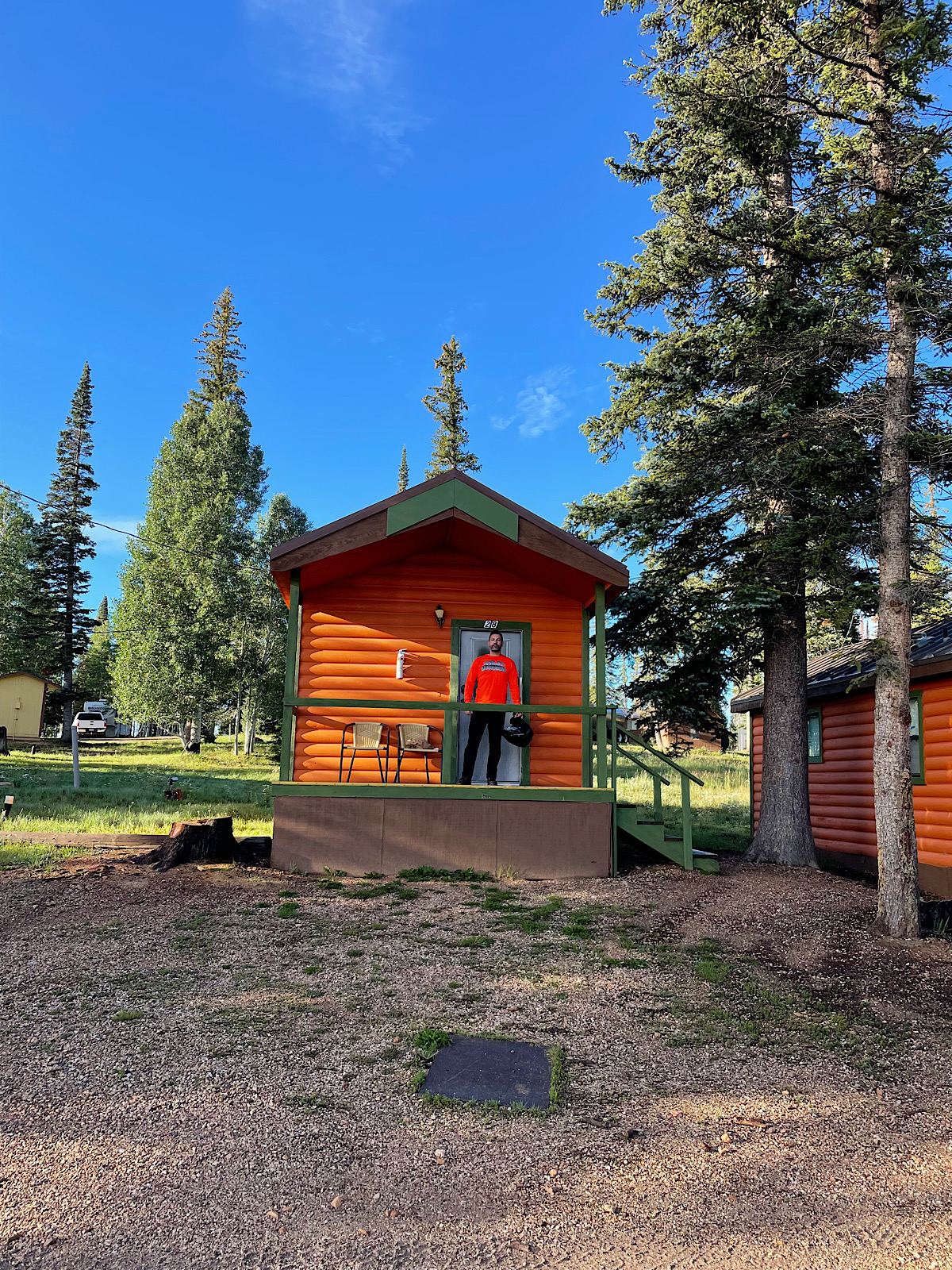 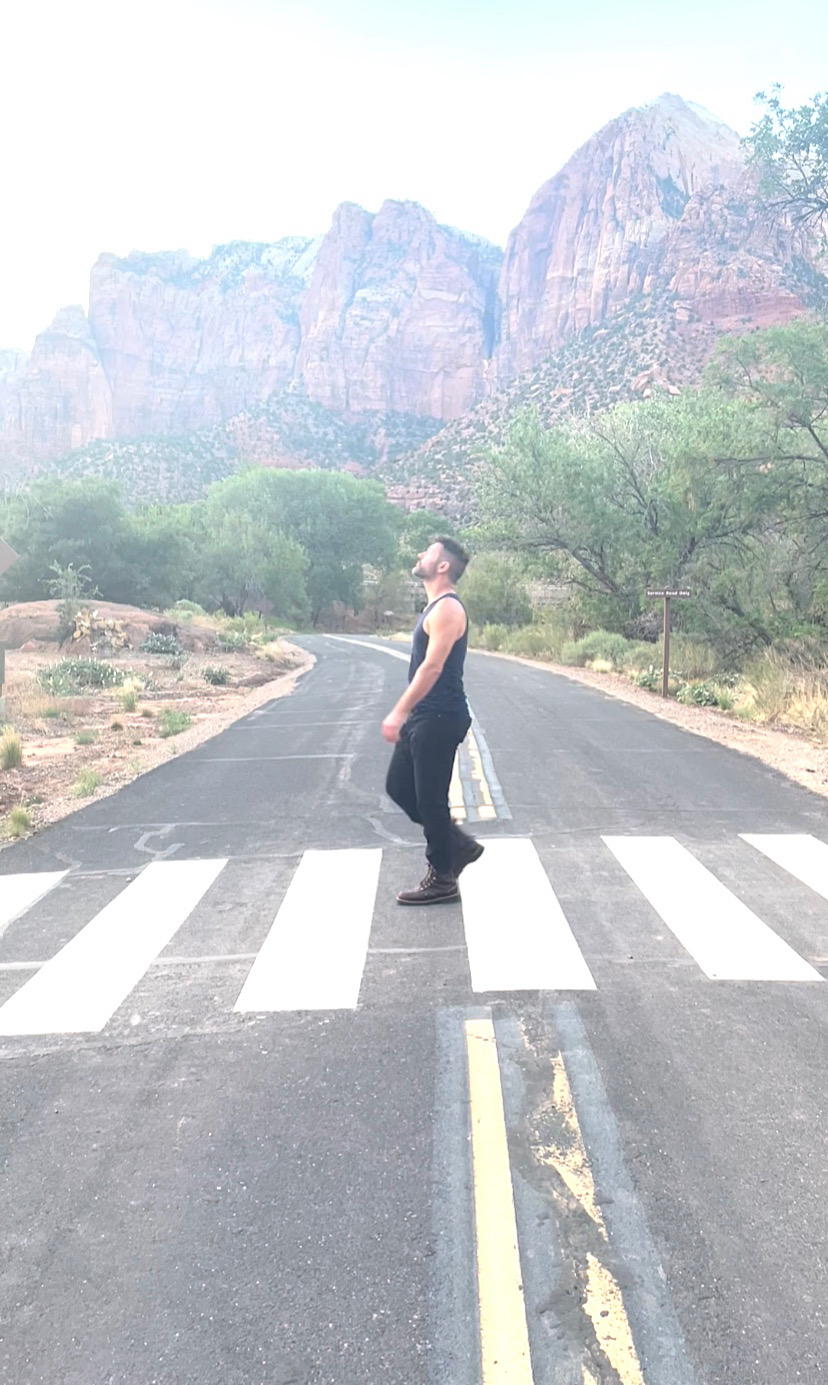 5 responses to “Vegas to Montana – from Kendra” 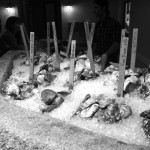