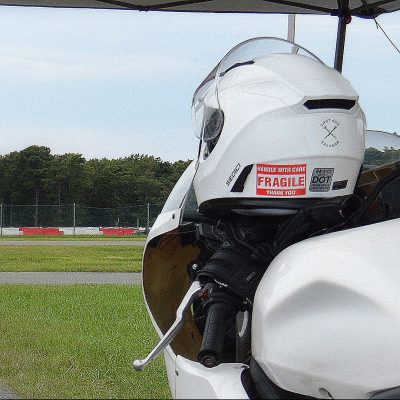 My inspiration to do a proper track day started when I realized that 2020 and 2021 would be years without a whole lot of big traveling or other new ventures. So loose plans were set in motion to do a track day on my modern beginner sport bike, a 2015 Yamaha R3. Brad acquired an R1 in the spring of this year. While I was slowly acquiring race leathers, boots, gloves, and other supplies we talked about doing a Novice track day together. We both decided to wait until a fall session so the temps would be a bit more reasonable and he could get used to the R1. 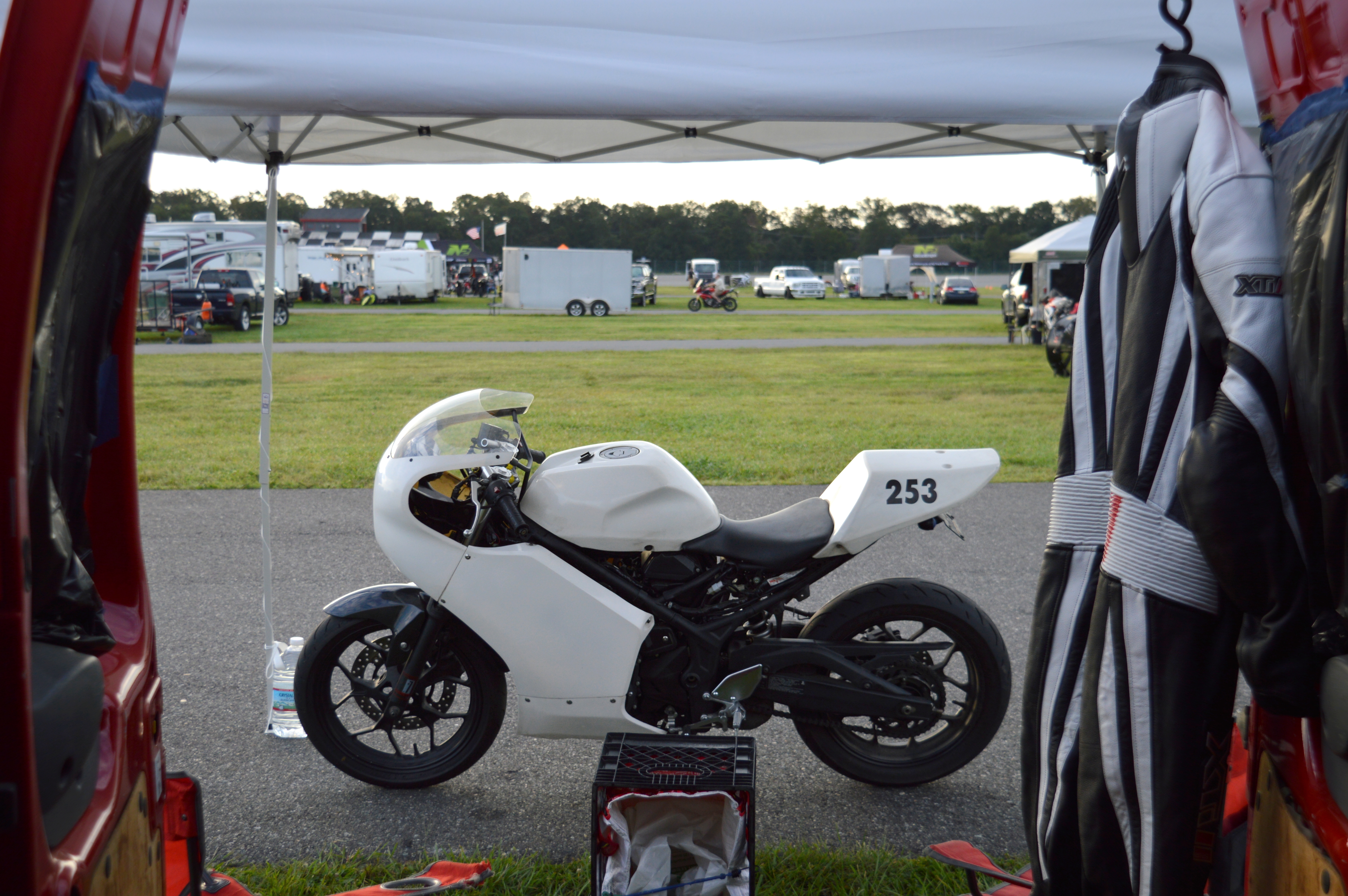 Some people asked me, “Why can’t you just ride your bike to the track and then do the track day?”

However, the advantages of trucking/vanning/trailering make all the sense in the world. You can bring all your own tools(air pump/wrenches/spares/etc), tons of snacks and water, shade(an absolute essential), comfy chairs, and extra clothing to get into after peeling off your sweaty race suit. 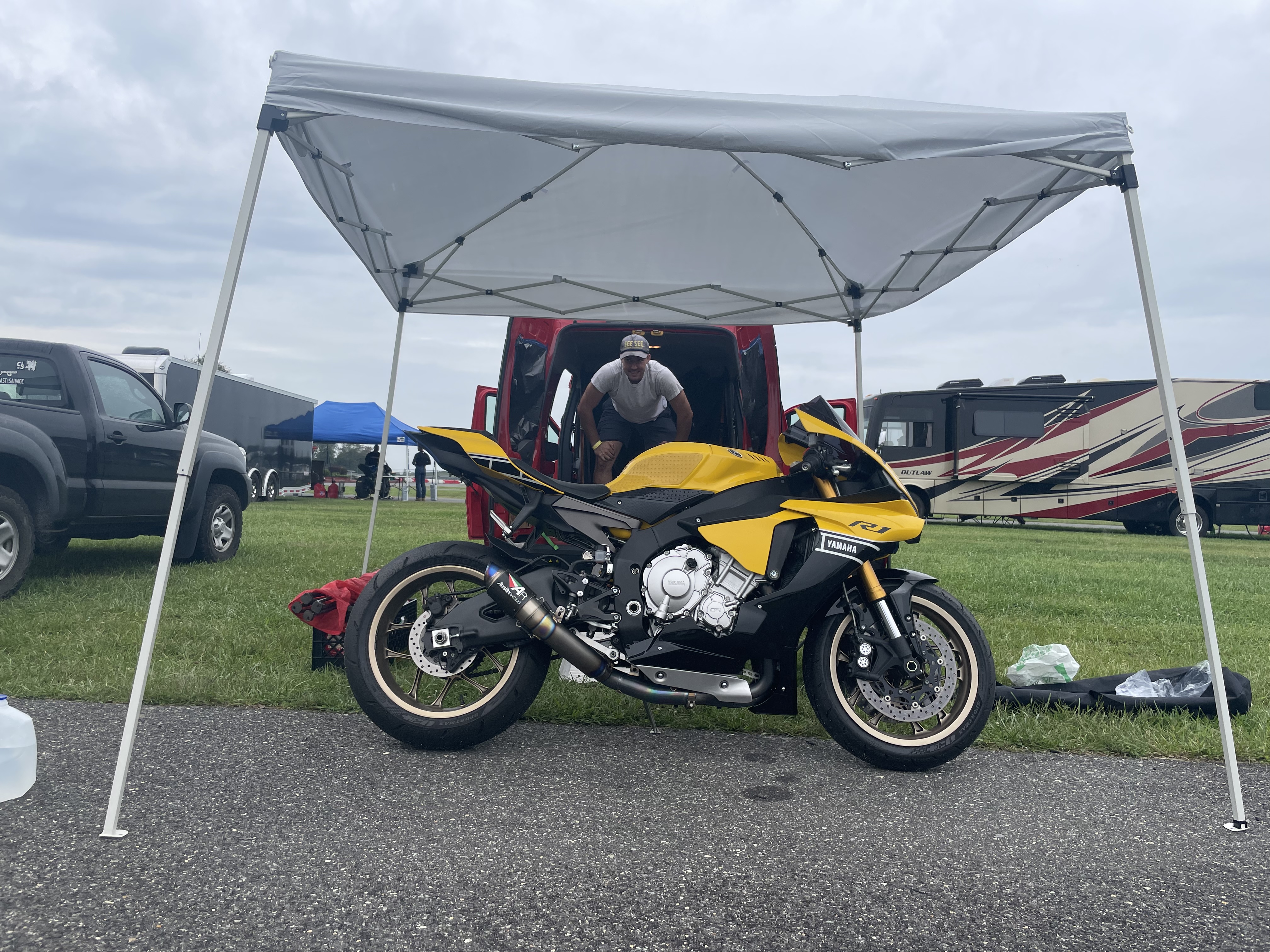 Since my van has an easy load height, we put brads heavy R1 in the van, and my R3 in the truck.

Even though we pre-packed almost everything the night before, getting to tech inspection required a 6am departure from Philly. After getting gas at the worst Wawa in Philly(you know, the one on Aramingo), we chased the sunrise into south Jersey to the New Jersey Motorsports Park. “N2” were our track-day organizers. Our track for the day was Lightning.

Somewhat frustratingly, Brad had a hard time tracking down his rental leathers. He ended up missing the first official tech inspection before the riders meeting. But made it up before the first heat.

After a sort of helpful classroom briefing and general riders meeting we were ready for the track. Rules, Flags, hand signals, corner markers, braking markers, it was a bit overwhelming right out of the gate. But after our first heat and two slow laps, it all made sense.

Notably, the last lap of my first session, the gentleman in front of me lowsided hard. Sobered me up real quick.

The coaches would spread out throughout the groups and would give you hand signals for tips. I got the “Get your head and shoulders down and over” mime a few times and a thumbs up for my line.

Brad got promoted to Intermediate group after shredding with a coach in heat 3, the coach had him follow behind and steadily increased the pace for a few laps. Brad hung with him and graduated to intermediate on his first ever bike track day after just 3 heats (Did I mention that his R1 is a 1000cc monster bike?)! 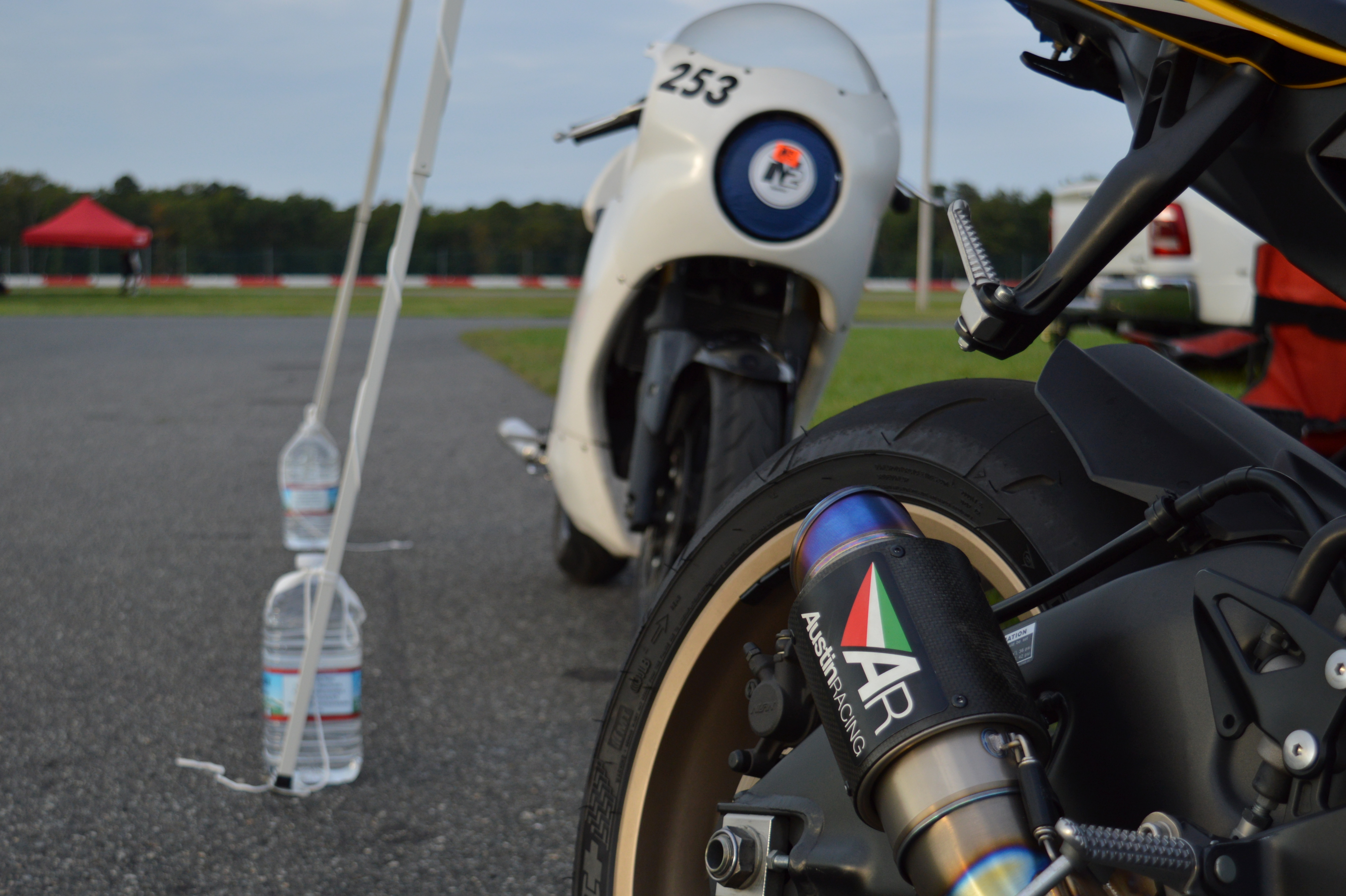 Meanwhile I focused on improving my line for maximum momentum while I wrung out the 321cc engine and tucked into the tightest shape possible on the long (uphill! and headwind!) front straight.

Brad also had a friend named Hudson who was also riding intermediate, but he had been doing trackdays for 10+ years. He came by after each session and gave us lots of little tips. Very nice, and very helpful for us newbies.

By the 5th and 6th heat I was mostly off my saddle in the corners and dragging lots of pegs. I was really starting to feel the physical labor of this sport. 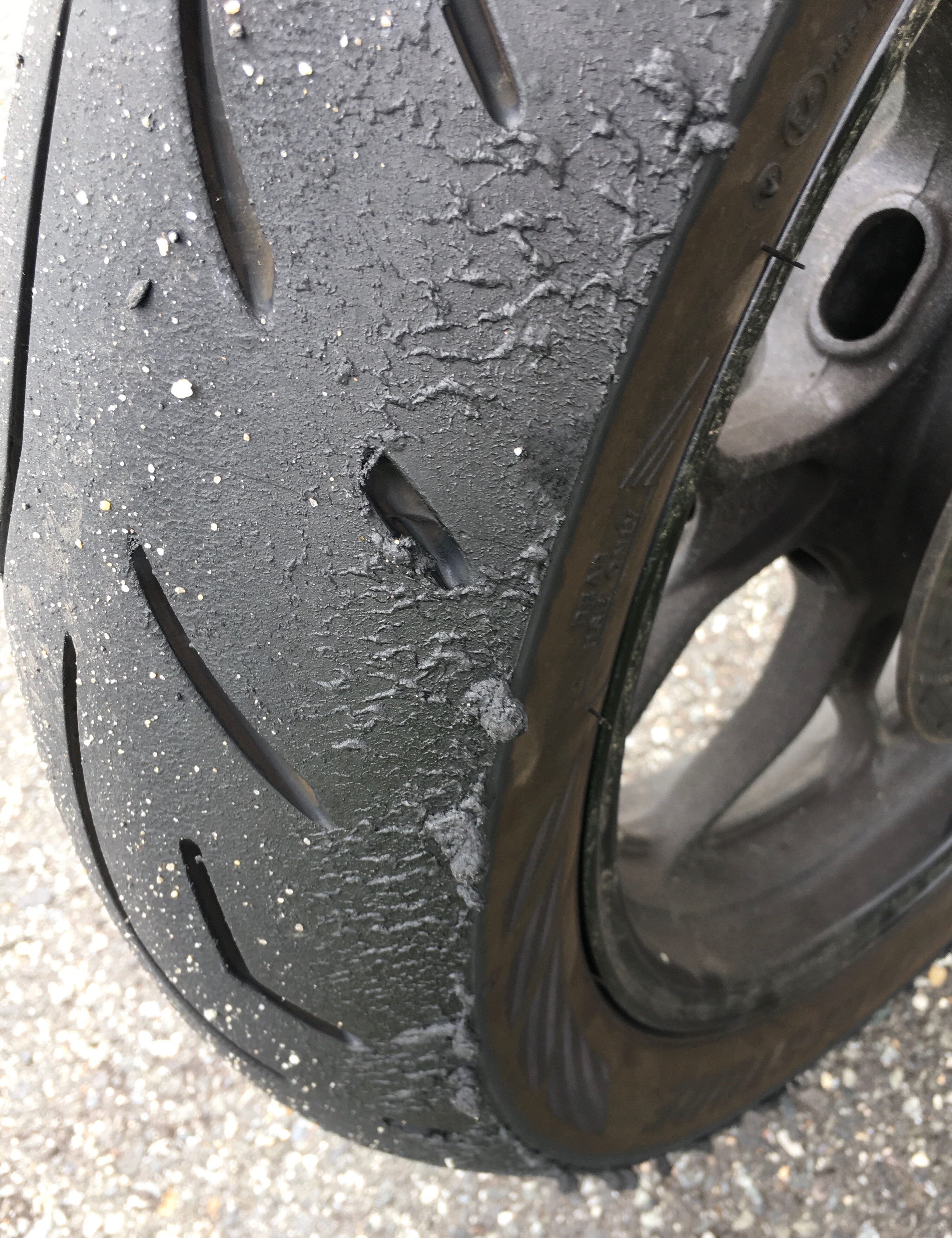 At 3pm they shut down the track for the airshow which was happening directly adjacent to the motorsport complex. It included a Biplane, parachutes, a few WWII fighter planes, and a full stunt show by the F-22 Raptor. Not a bad feature to an already awesome track day. Did I mention it was mid to upper 70s all day?

Unfortunately the rain started right when the last 2 sessions were restarted. They kept the track open, but Brad and I decided we had better not push our luck. More experienced riders do track days and even race in the rain. We didn’t quite fit in that category.

An exhausting day. But in the best sort of way. I actually enjoyed the short sessions with ~30min of downtime between coming off the track and queuing up again on the start grid. Allowed for a chance to process what you just learned and also for your heart rate to slow back down again.

Will I do it again at some point?

Would I do it alone, probably not. Having the debriefing sessions after the heats with Brad was a nice way to compare notes and really learn the track.

I took some photos of Brad shredding in the Intermediate group. 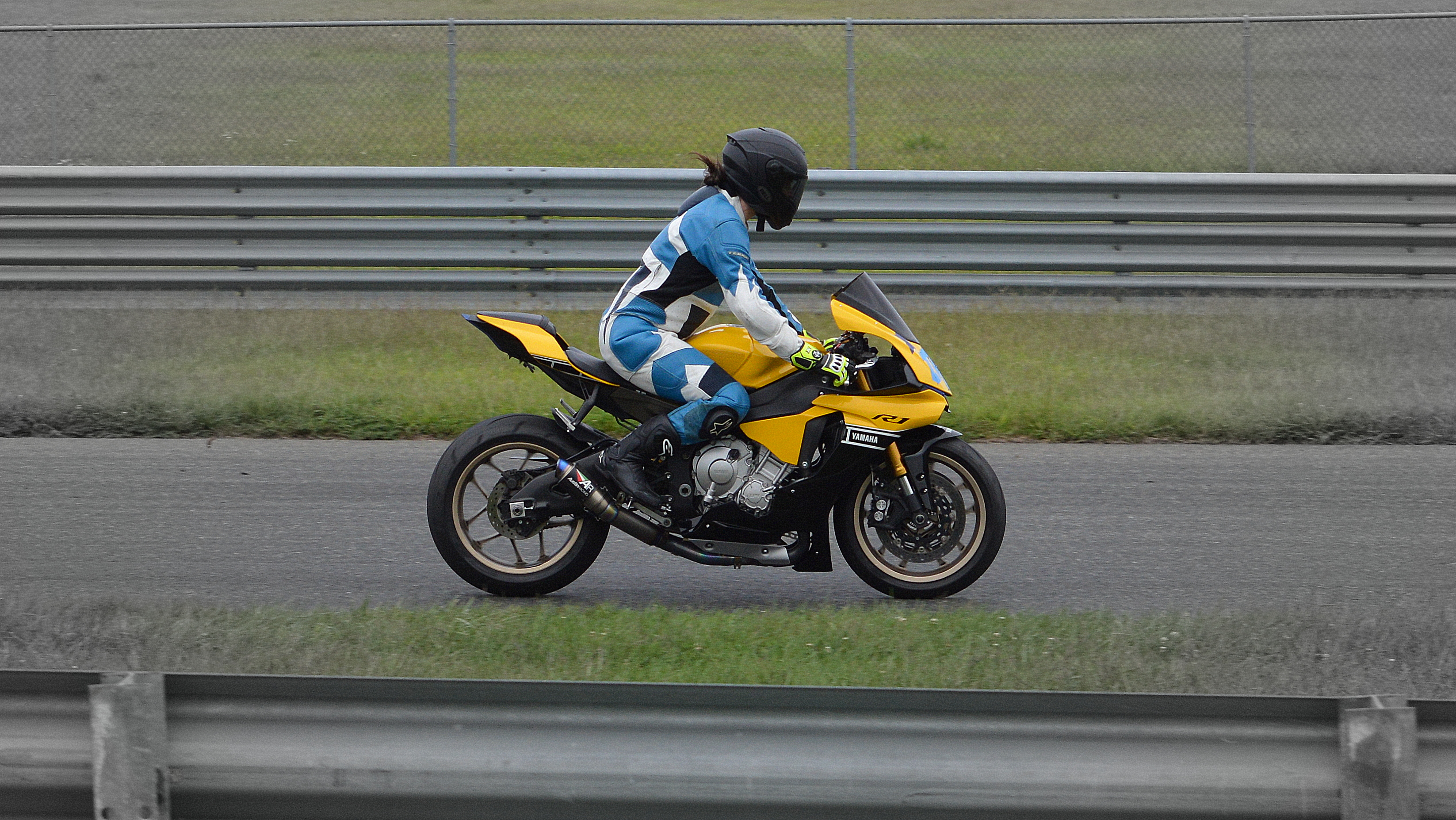 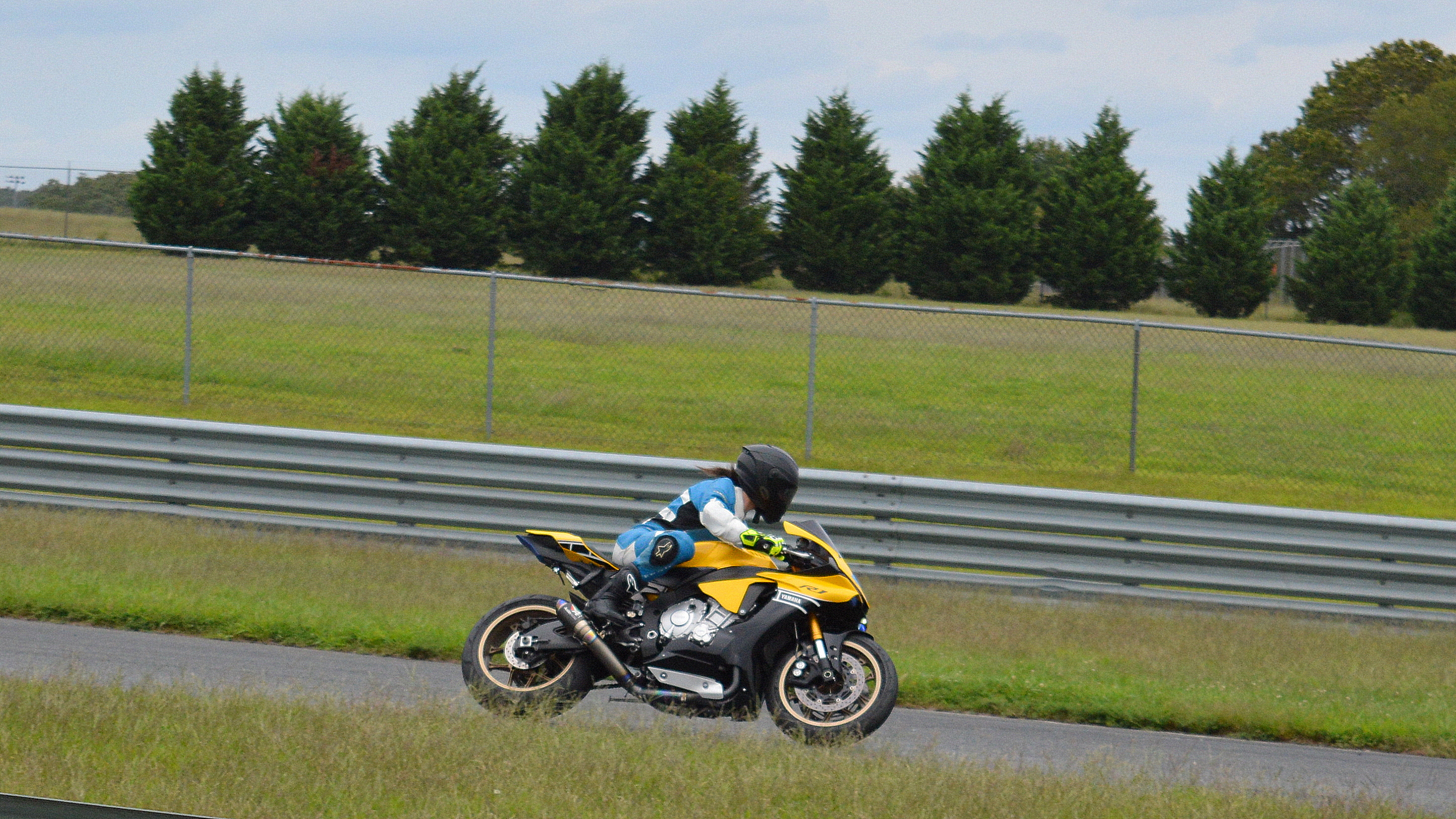 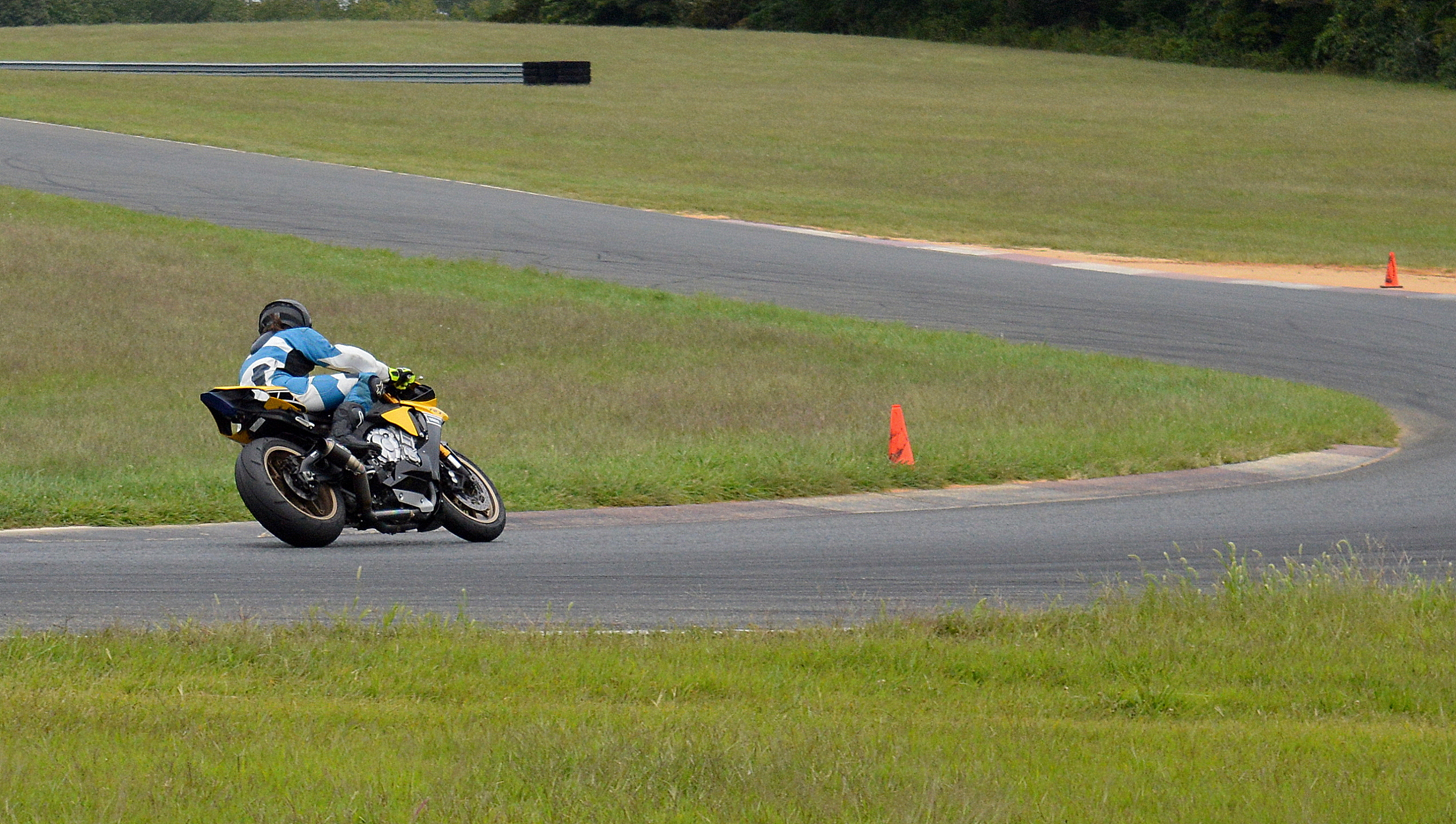 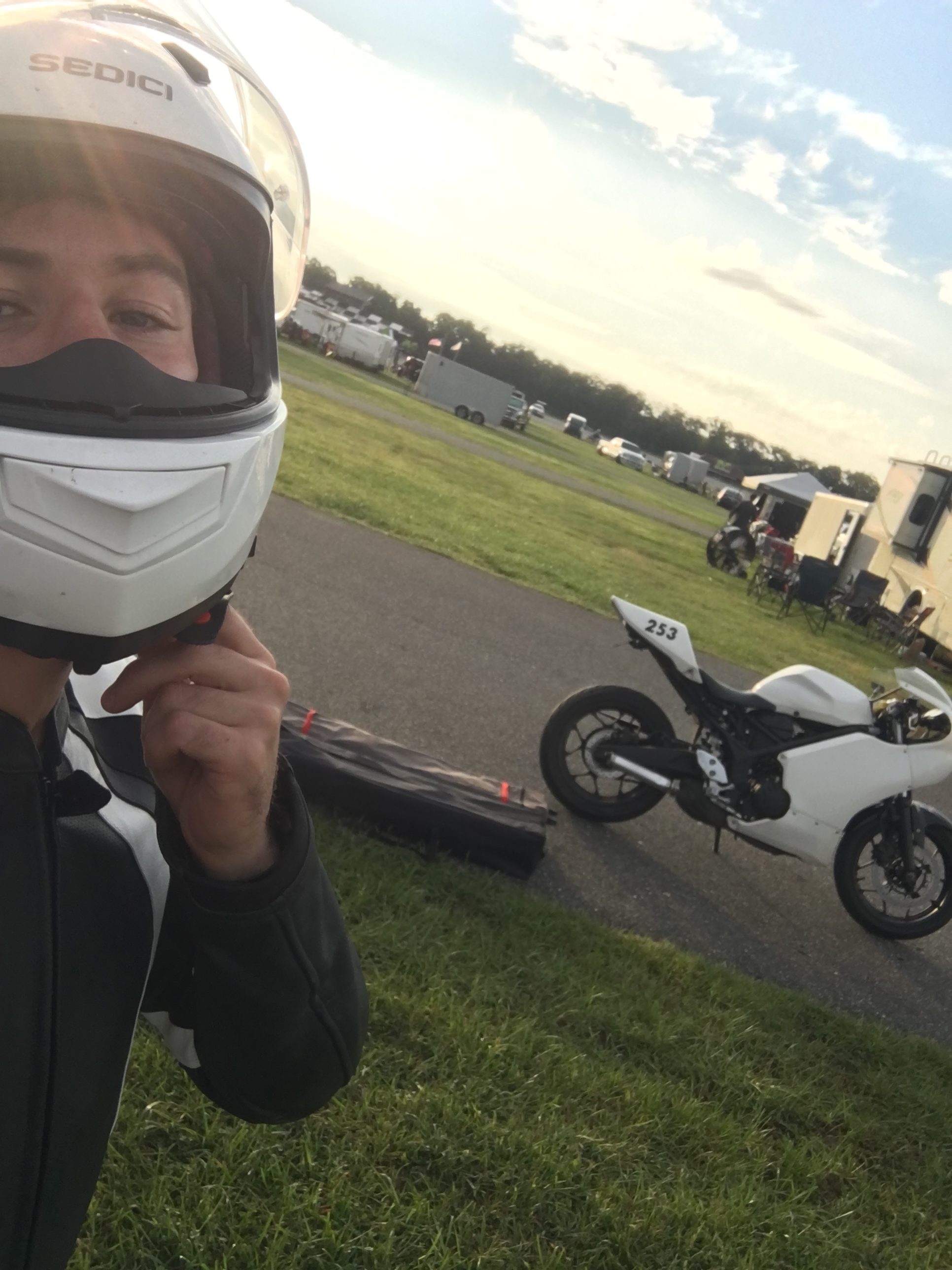 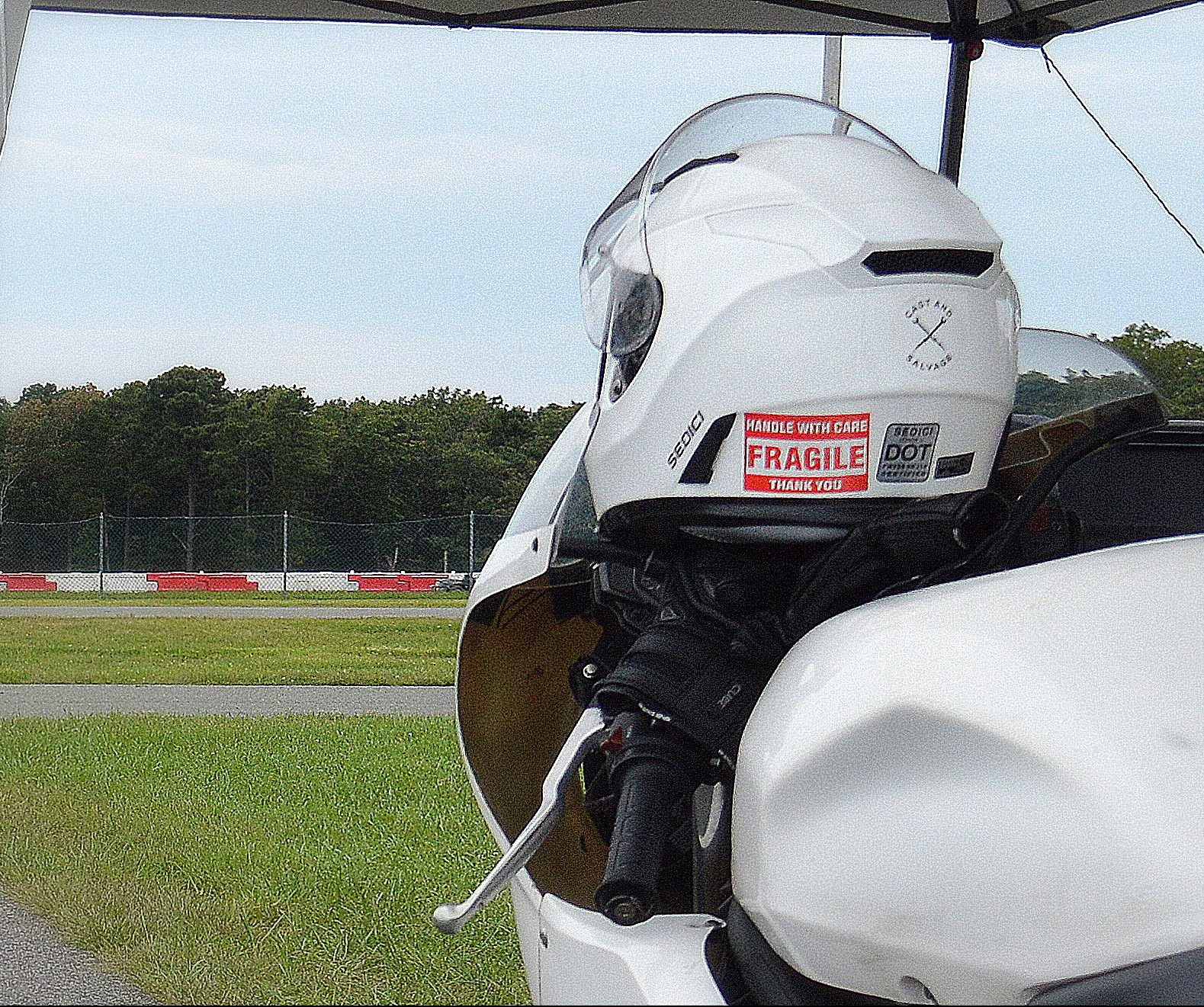 3 responses to “Riding the Lightning” 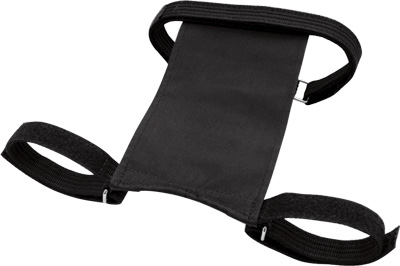 Not running a front fender has been cool since motorcycles were invented, but get caught in the rain and you’ll wish you had one. The common bandanna trick is really just a vain attempt at mitigating the epic rooster tail of water aimed directly at your face, so the innovative folks at West Eagle (EasyRiders […]