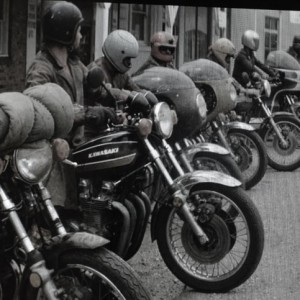 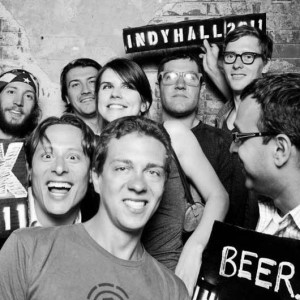 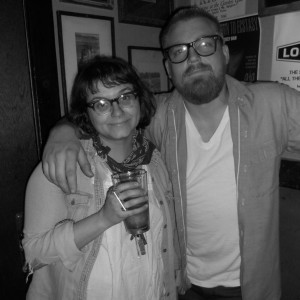 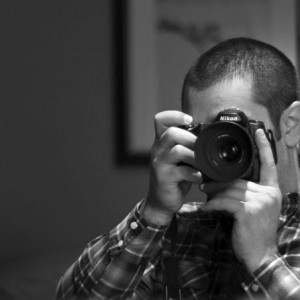 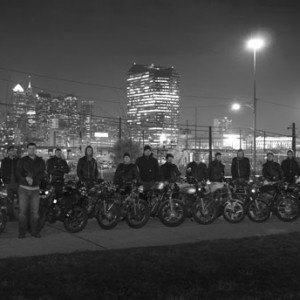 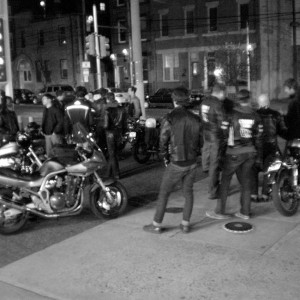 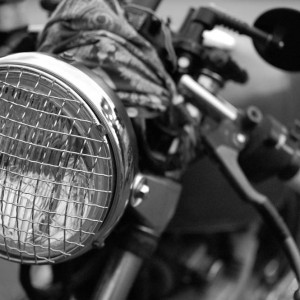 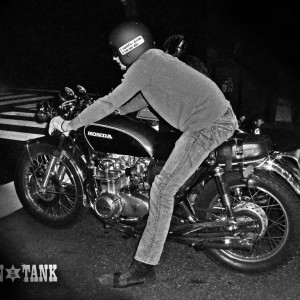 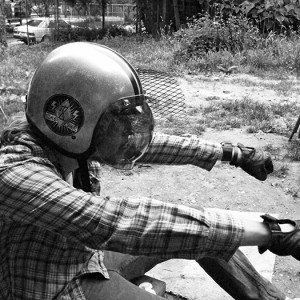 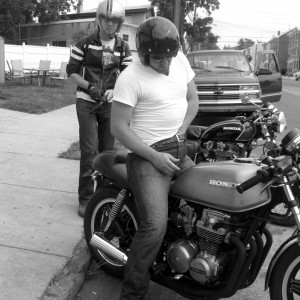 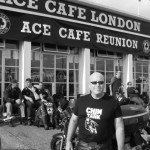 I was proudly representing Chin-on-the-Tank at The ACE Cafe this past weekend during the 17th Annual ACE Reunion.