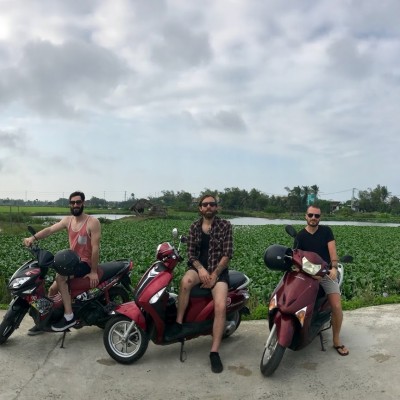 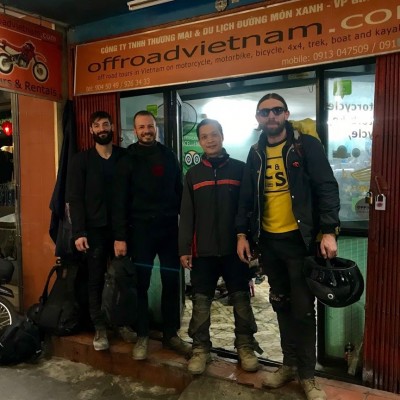 Part 3: Cao Bằng to Hanoi Day 5: Quảng Uyên to Bản Giốc waterfalls -I got up before the roosters today and not cause I wanted to. A bit of the old ultra violence erupted in my stomach that brought me to the knees of the great porcelain god. There was no returning to sleep, […] 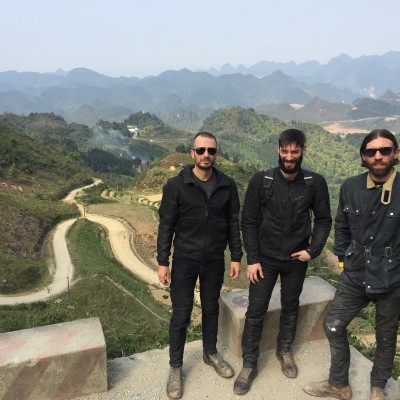 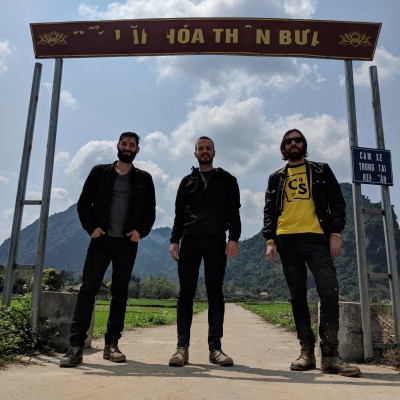 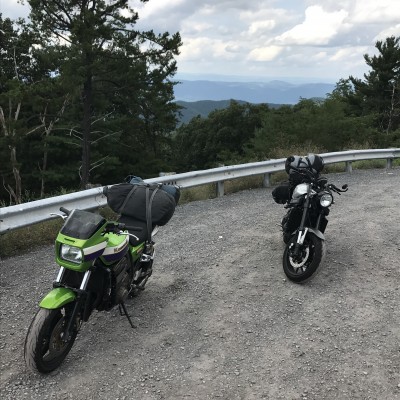 – woke up in lake moomaw VA. Headed to get breakfast – met a 22 yr old girl in a diner who moved there from D.C. with her bf. We got to talking. She mentioned she hates the area and feels stuck. Bummer.  – met a dude in the diner on a mc who gave […] 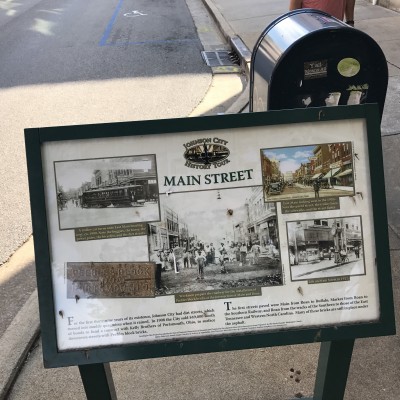 – woke up in Johnson city. Parted ways with Ben and Bonnie. Had a great breakfast before leaving and did a walk through the town – saw an Ulitma GTR – headed towards lake moomaw VA. Randomly came across a road called “back of the dragon”. Was way better than normal tail-dragon – rode a […] 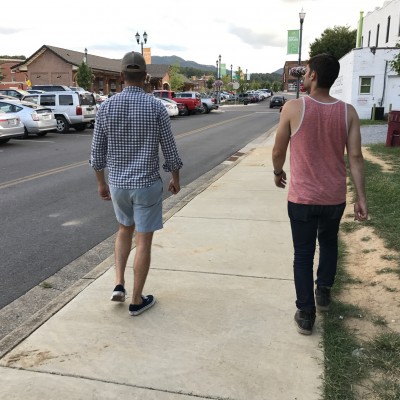 – woke up south of deals gap NC to do the dragon – first got breakfast at some weird mom n pop spot. Cafeteria style. Was real good  – people watch out front after eating. There was a Honda metric cruiser with a rear car tire. Wtf. The dude who owned the bike was a […] 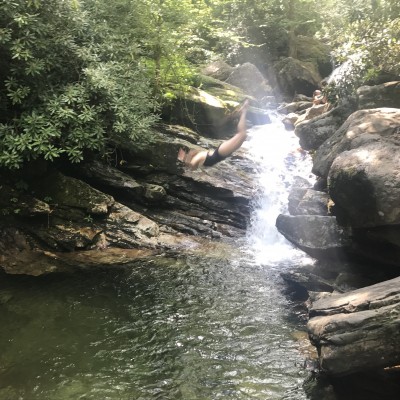 – woke up in Asheville. Parted ways with Alex – went to a brunch spot called sunny point. Was good. Then hard 2 hours of people watching in downtown Asheville  – hippy vibe is stronggggg – rode blue ridge parkway from east side of Asheville going west bound for over 2 hours. No traffic. Was […] 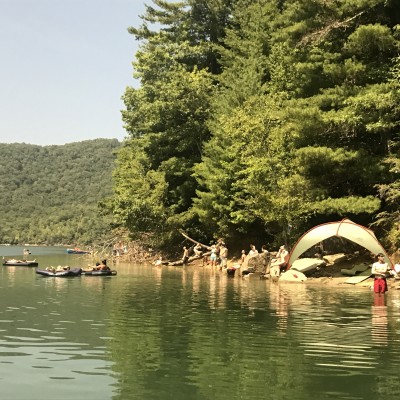 – after an interesting night camping with the girls, we wake up and her dad is big mc guy – Steve took us on an hour long ride around the lake and mountains. He was on a moto guzzi griso – let’s just say Adam Jordan would not approve of steves riding speed. He was […] 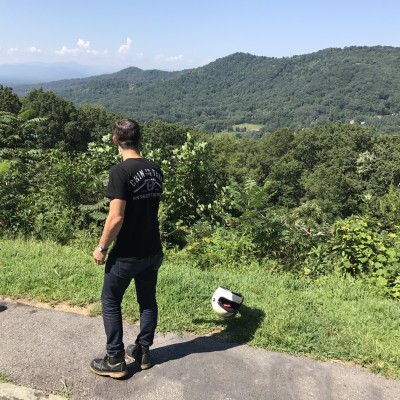 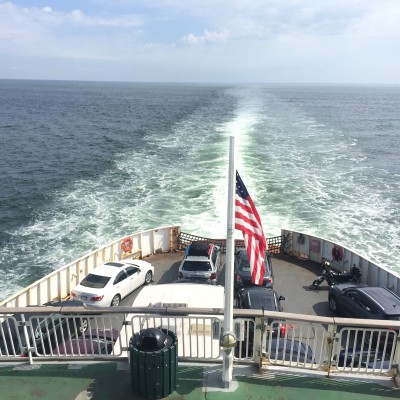 This past weekend I finally did something I’ve had on my list for awhile: take my bike on the Cape May Ferry. Since a few of the guys expressed interest on what it’s like for MC’s, I figured I’d share my experience. The planned trip was to OC, MD for couple days in the sun […] 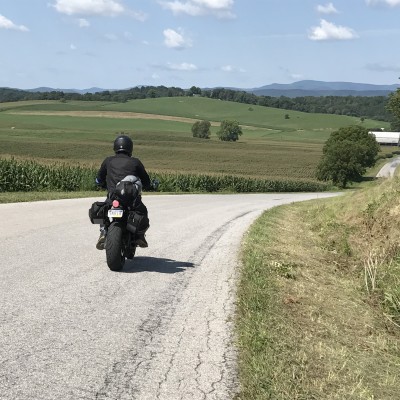 – long ass day of riding. Such great roads around lake moomaw VA, but hard to make distance – got lunch in downtown Roanoke. Watched a girl spill water all over herself – half way through the day I realized the clip on my master link had popped off at some point, who knows when. […] 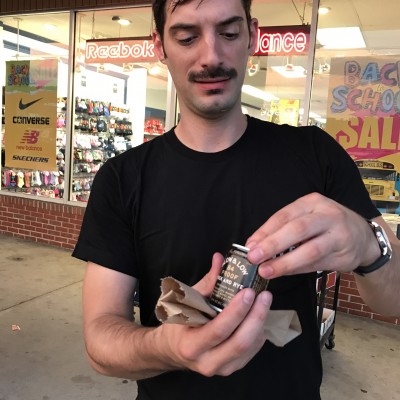 So… Adam and I had planned to go south and visit Alex in Asheville, and Ben in Johnson city. Unfortunately Adam was unable to make the trip so Jake is now in. Was supposed to be Adam on his cb550 and me on my cb450, but now Jake on his fast as fuck xsr900 and […] 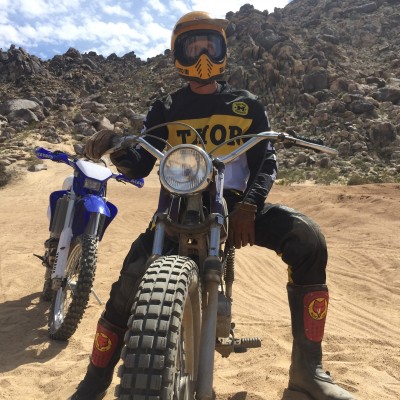 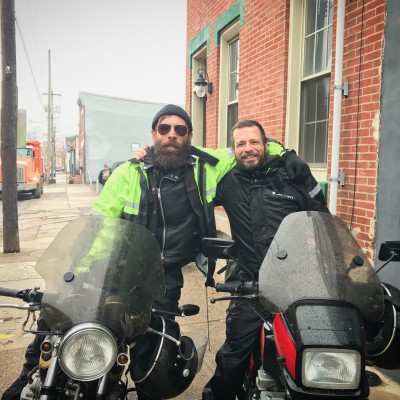 Saturday 10/29/16 After waking and checking out, I sat at Carolines waiting for the UPS man. Thankfully Dimecity and UPS came through around 1. Fueled up on coffee from an awesome shop next door called Flat Track Coffee. It’s a bike and coffee shop plus they got dirt bikes on display. Got my clutch cable […] 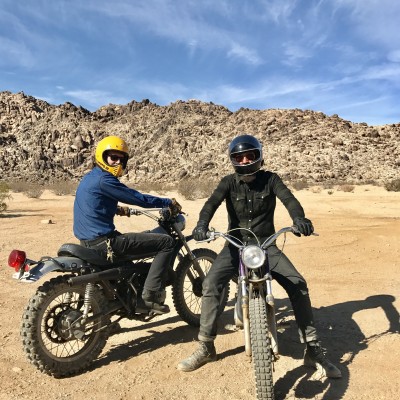 Manifest Destiny – Week Five, From Dirt Bikes in the Desert to Power Shifting in the Lone Star

Saturday 10/22/16 Got up early to head into the desert to ride dirt bikes with Rick. KZ1000’s are not made to ride deep into the desert but somehow I made it in. No drops! Absolutely nothing around for as far as the eye can see. Ricks buddy, Evan, had come up the day before and […] 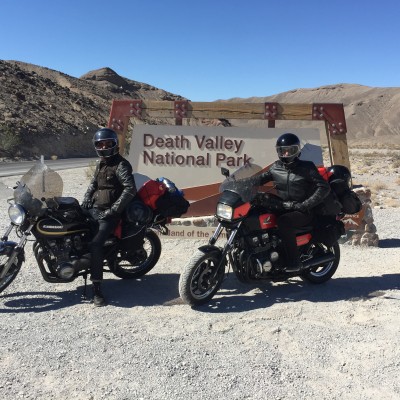 Manifest Destiny – Week Four, From The Valley of Death to The City of Angels

Putting this up a day early b/c we are heading into the desert to camp and ride dirt bikes tomorrow…   Sunday 10/16/16 Woke up and soon realized I lost my debit card. Fuck. Ran all over town retracing my steps but no luck. Went to Ryan’s to finish maintenance on the bikes and hang […] 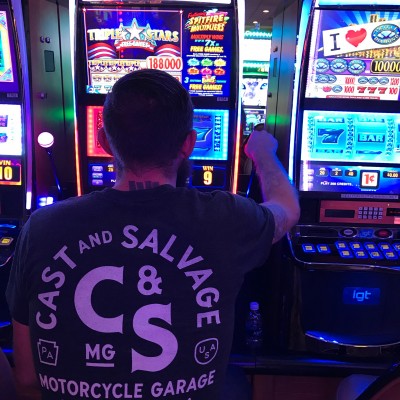 Saturday 10/8/16 Originally planned to leave Fort Stockton and head straight to Roswell but the storm front sat right above everywhere we were headed. Decided to go to Carlsbad caverns and wait out the storm The road there was again long and straight but with all the oil pumps, fracking burnoff towers, the sand, and […] 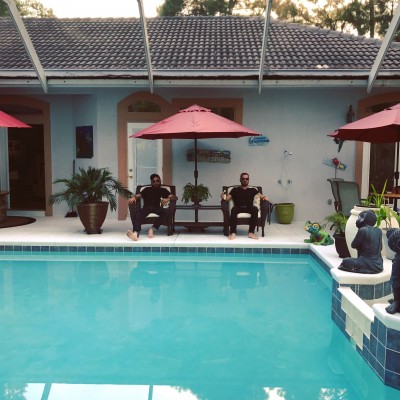 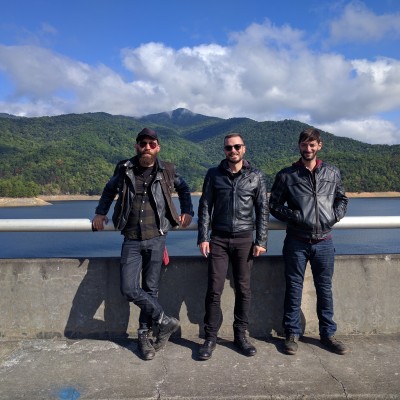 Manifest Destiny – Week One, From Appalachia to God’s Waiting Room 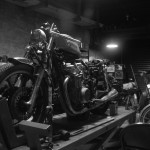 Here are some pictures of the KZ 750 I have been working on to take out to the Buckley wedding in September.  The first photo is the evening I brought it home.  I think I did a good job of making it look like I paid a $150 for it. Crap phone photo. I should […]